I’ve always been drawn to vocal harmony in pop/rock music… the Beatles hit me like a sledgehammer back in 1964 when I was in fifth grade. Much later, I learned the Beatles were heavily influenced by the Everly Brothers, and they were heavily influenced by the Louvin Brothers. And apart from Motown and Soul Music (the Supremes and Temptations standing out for me harmony-wise), two of the few American pop/rock groups to survive the British Invasion were the Four Seasons and the Beach Boys, whose vocal harmonies must have been a factor.

So I’m curious to learn of any and all contemporary groups that stand out for their vocal harmony… thanks!

I like the live session stuff on the Ytubes think live at daryls might be one of the first? You can click through live sets of acts you never heard in HD from the couch. What a time to be a music lover. These young people now are eclectic.

NPR tiny desk concert its seeing what band kids do on a saturday.lol

I guess the Finn brothers/Crowded House fall into genre/style

kinda remind me of the Beetles in that respect… 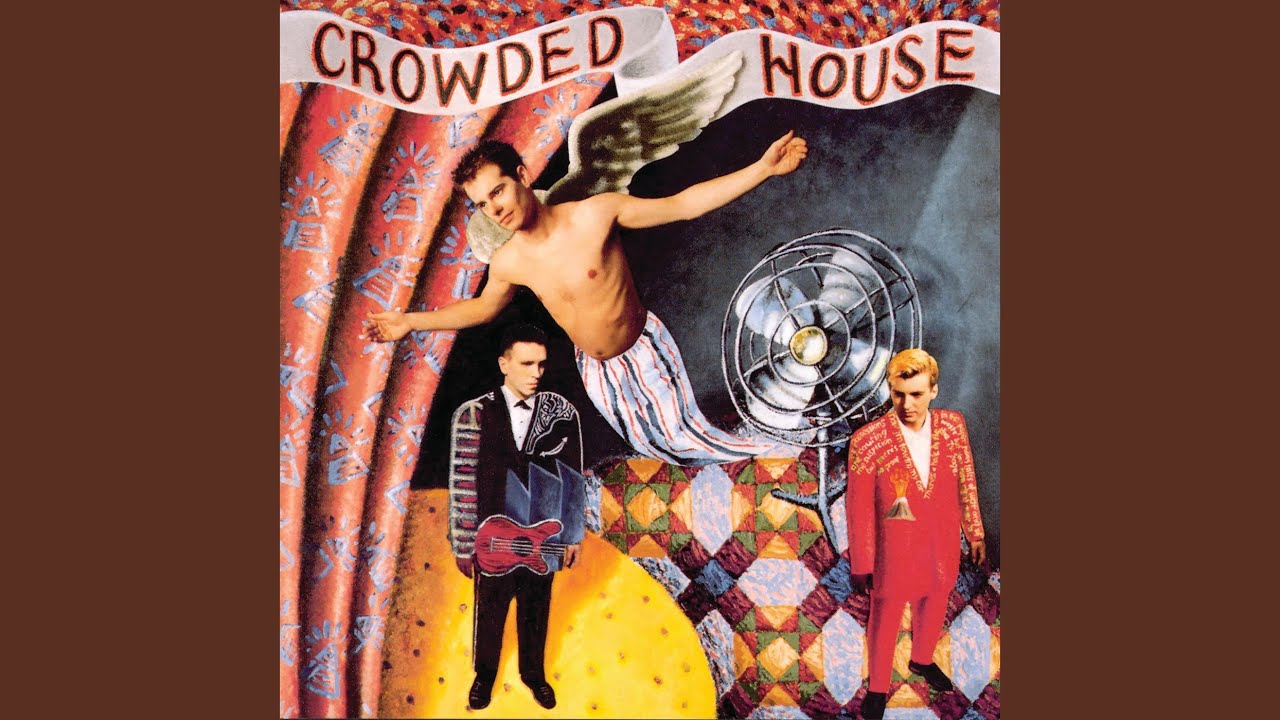 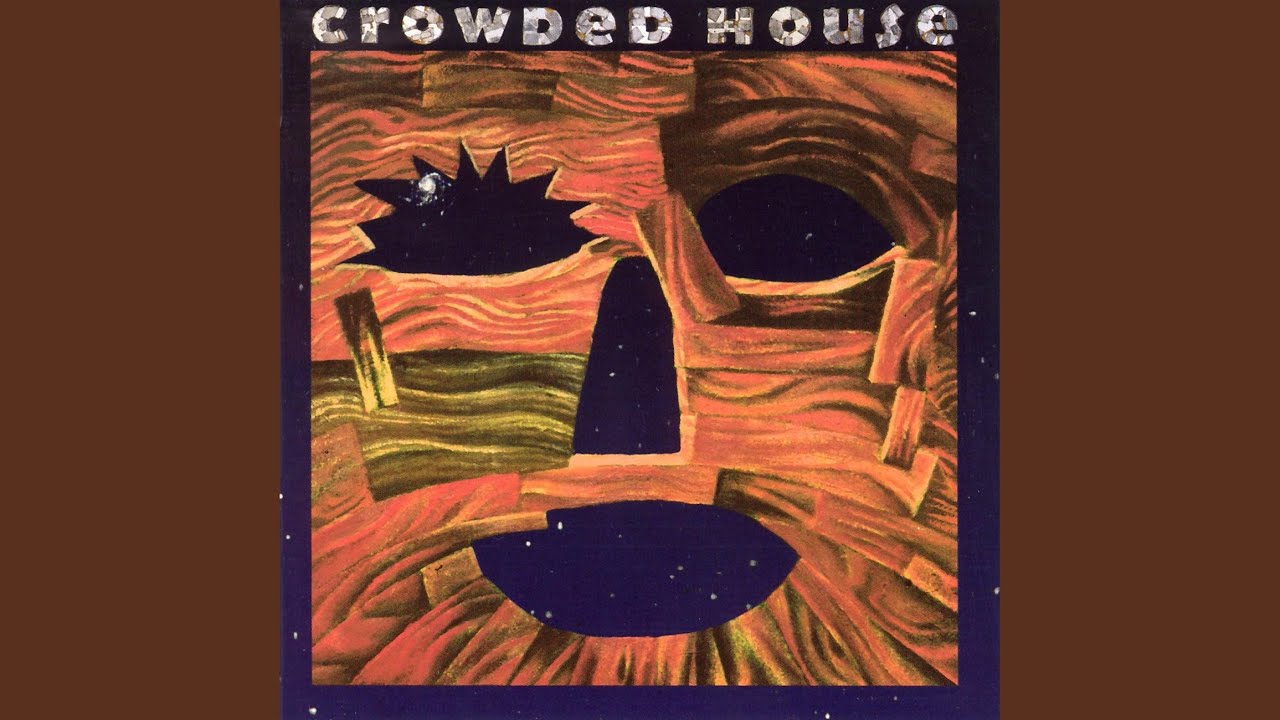 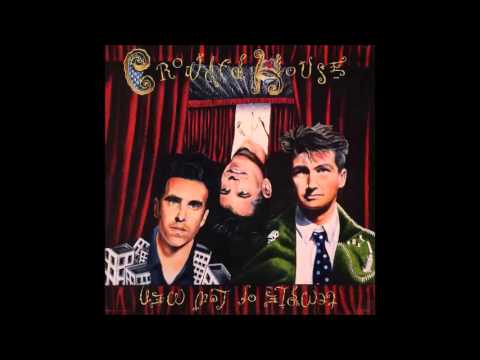 Im studying up but i only can contribute catalog. 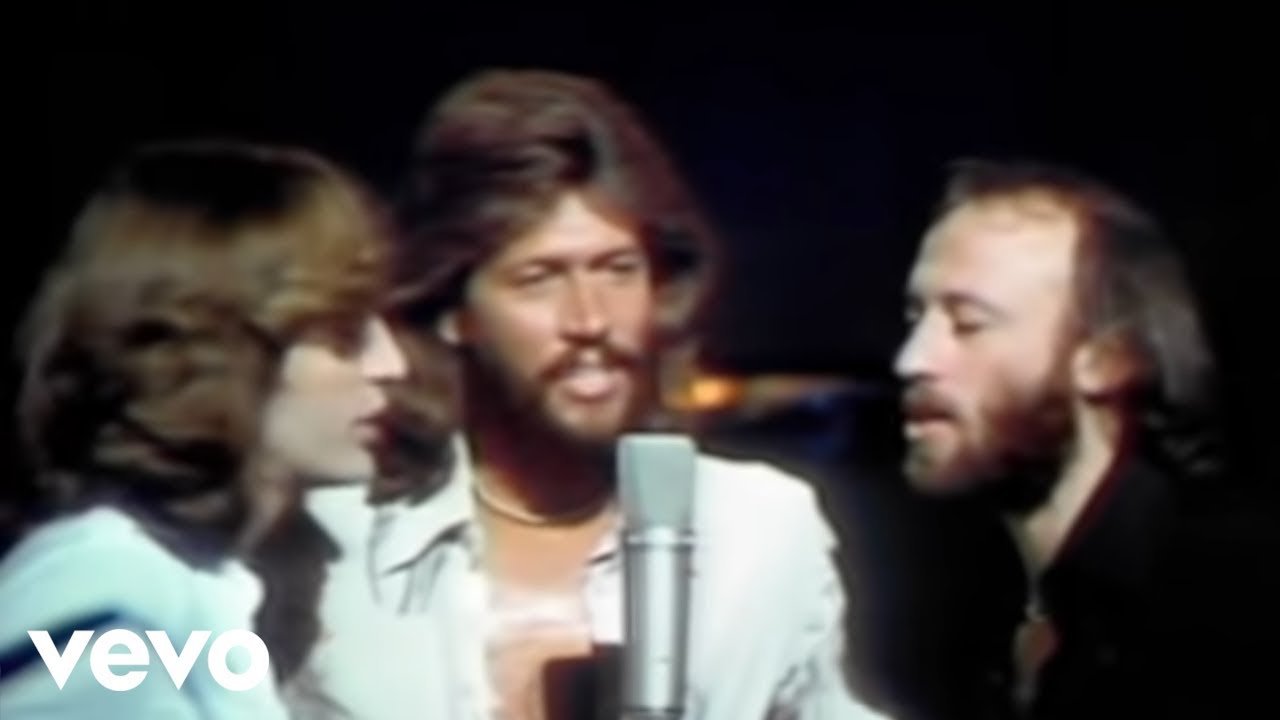 The Lumineers, Of Monsters and Men, The Head and the Heart.

I’ll also throw in The Mamas & the Papas for consideration. Not only great harmony, but often great vocal arranging as well.

I meant to include the Bee Gees and the Mamas & the Papas, but my brain is slowly going kaput.

My mental discography stops around 2010. If were going duets i can drop monster hits all day.

My favorite band for lush vocal harmonies in a modern rock style is Moon Safari. Their second album, Blomljud is my favorite. 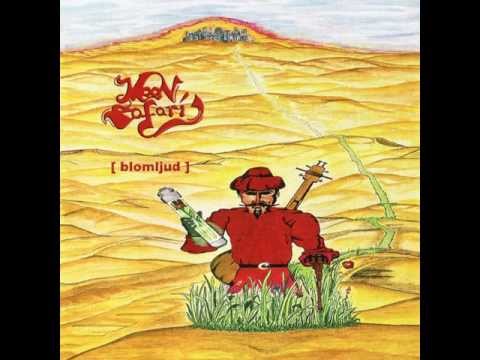