What are some good starter turntables?

I don’t have a lot of space…but I could seriously see myself enjoying the sound of vinyl with a tube amp playing some cello / violin. that would limit my selection of vinyl to buy…meaning I likely have the space (I know I’m wrong, just leave my rationale be!) for that lil bit of vinyl.

good friend of mine, who actually runs a small tt shop in Vancouver recommended the Pro Ject T1. it’s on the high side of what I’d like to pay ($400 CAD), but I’m not sure if you can realistically spend less and keep quality.

Finding some nice vintage turntables is the way to go imo, because at the more budget range, you can get better sound by going used vintage

I totally agree with @M0N, find yourself an older, used turntable, put a new cartridge on it and be happy. Especially build quality will be way better compared to a new entry level turntable.

I’m not against buying vintage…but I still need examples.

There’s a channel on Youtube called Techmoan that has extensive walk throughs on how to build a vintage hifi system.

He’s pretty entertaining, but I don’t think he really covers sound quality that much

When covering turntables he seems to discuss it a fair bit. Mostly on how if you’re going vintage only go 70s to Mid 80s max as he considers it the top of sound quality. By the time the late 80s came around CDs and cassettes were gaining dominance and the quality of the electronics and thereby the sound were going downhill especially with brands like Sansui.

Ah I mainly meant for a specific model and comparing a turntable to another for actual sound quality. He does touch on repair and features though, so that’s nice info to have, along with brand reputability like you mentioned

Ah yeah. He really only talks about sound comparison in one video when he was looking for a second/replacement turntable.

Edit: I don’t know why the video didn’t embed. Weird.
Edit 2: Got it working. Apparently the URL has to be on its own line if you want it to embed.

ahh good ol’ techmoan. His muppet skits are the best.

His muppet skits are the best.

Often on sale at Bestbuy, though. 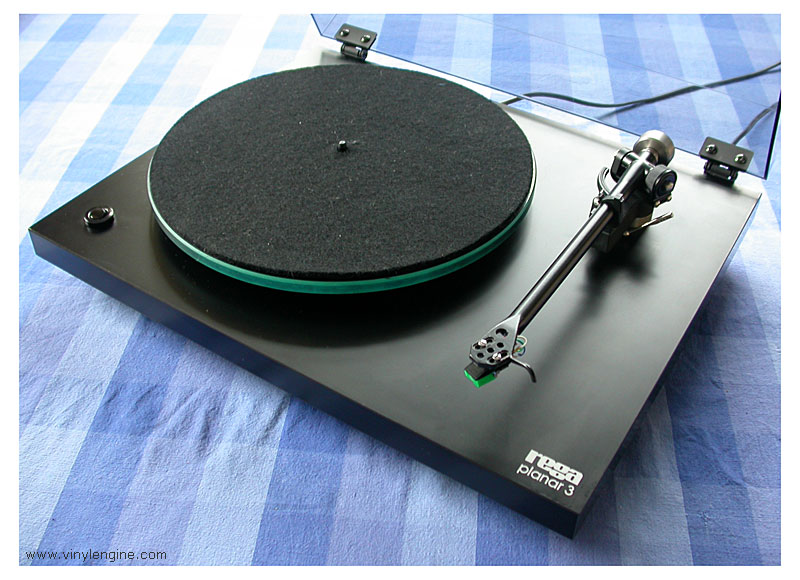 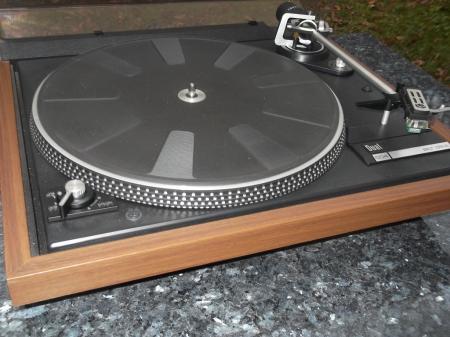 I would recommend picking up a technics 80’s turntable with a new cartridge.
I started with a sl-23

I kinda want the schiit sol but its too expensive for me atm
Edit looks like they borked it and are doing further studies and fixes for a future update.

a few vintage models were recommended or anything Crosley that’s $150 and up, starting with the T200.

Ehhhhh I don’t know about the Crosley idea, but I’m not a turntable expert

well, they did comment that they were serious about anything over $150…but said buy nothing below that price point, LoL!

Lol, I know vintage Dual turntables are pretty nice, but I don’t think I have seen a Crosley turntable that I would ever consider buying