What are the fastest/slowest IEMs you've heard? SPEED Discussion

I’ve been wondering how different listeners perceive the technical aspects of speed of their IEMs.

Obviously the physical materials that make up the drivers are going to have an effect on the speed of an IEM, but I am curious if there are different factors like driver type, tuning, tip selection, insertion depth, etc. How do you measure the perceived speed? Do you have favorite tracks to test speed?

Let’s have a discussion about your opinions surrounding speed and IEMs you’ve personally heard that were exceptional or horrible at portraying it.

Probably the fastest IEM I own is the P1 and the slowest?..that would be The E4000 I appreciate both for those exact reasons.

Well…if we are JUST talking about the speed. Then the Final Audio F3100 is my fastest, but it is unnaturally fast. so its shit…among other factors.

But fast as in a good way, it is the Shuoer Tape and then the LZ A6. 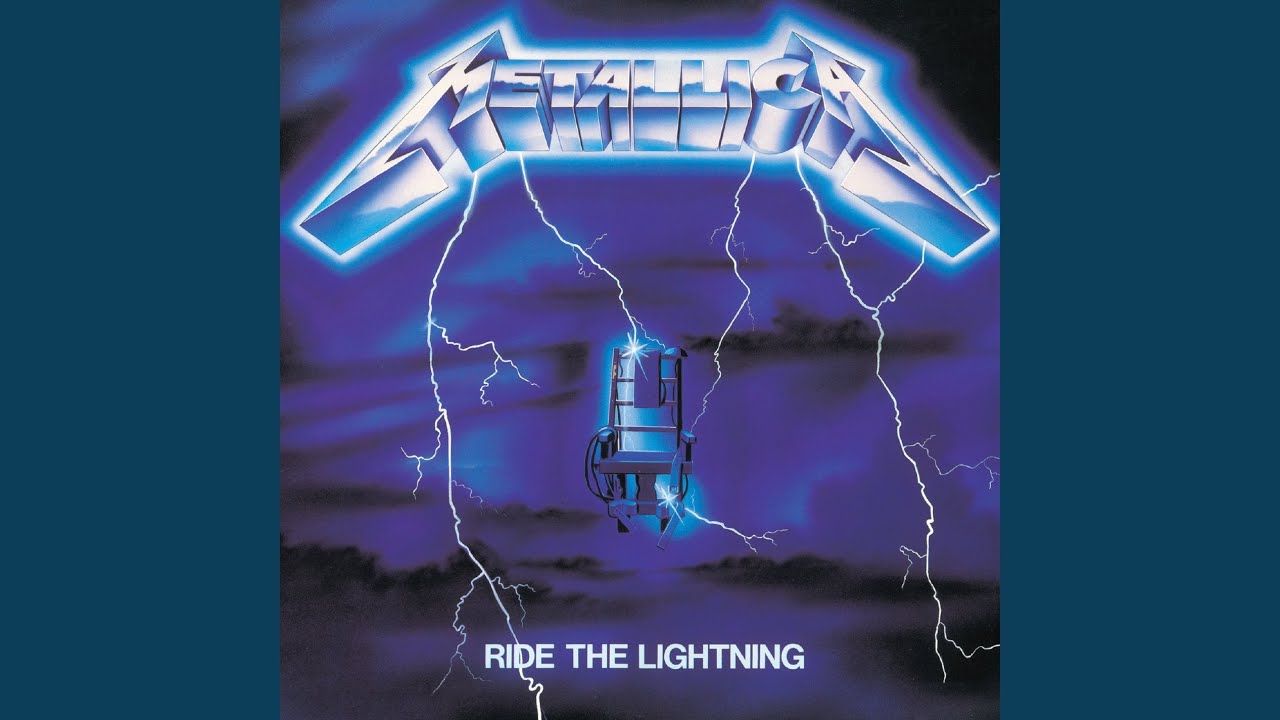 If it is fast (and also tight) then the bass strikes wont be muddy at all and very clean.

I’m listening to the IT00 this morning and it sounds very fast. Unfortunately, I wrote it off because of the channel imbalance on my first set. I really hope the problem was just with some units because the IT00 really is a fantastic sounding IEM.

I believe the IT00 incorporates a graphene driver which might be the secret to its speed success?

I wonder if there’s a way to measure the speed or if it can only perceived?

What is the speed of a beryllium driver? Is there a difference between coated vs solid?

This is my personal go-to track to test speed… 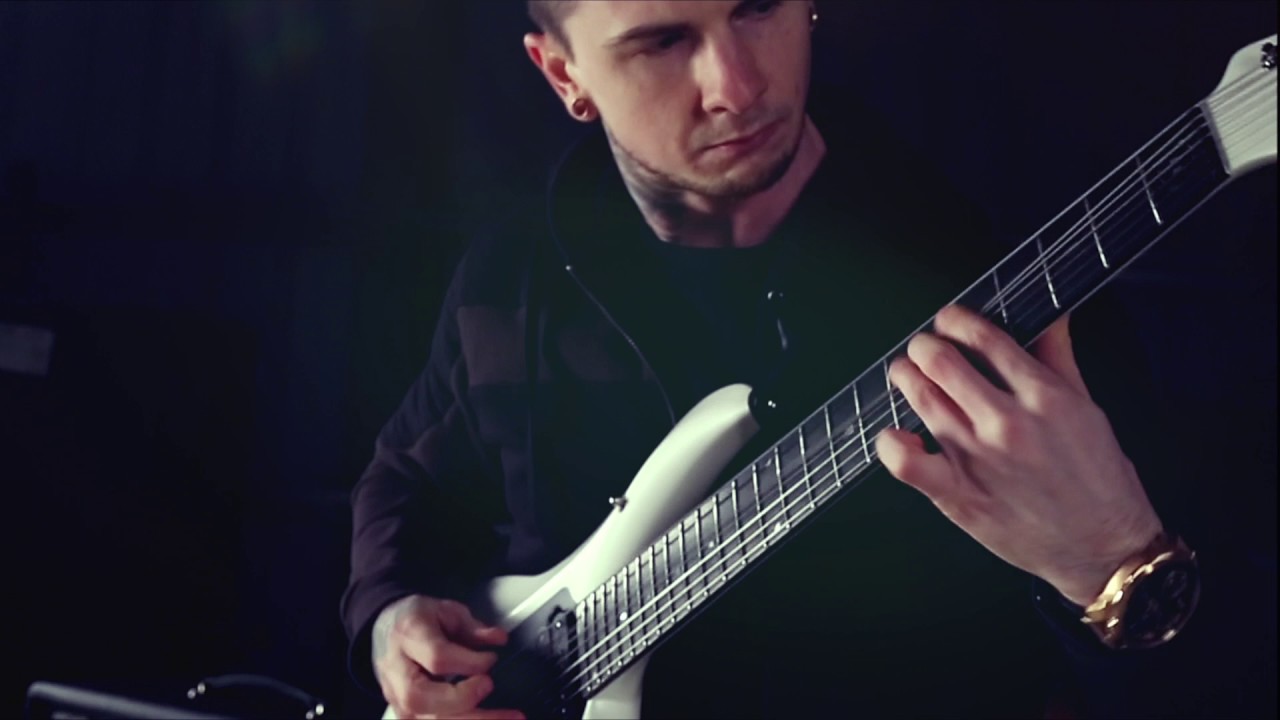 No idea, I think the speed doesn’t have that much to do with the dd material and more on the tuning.

Other drivers like planars and ba’s are usually faster than dd’s though.

speed doesn’t have that much to do with the dd material and more on the tuning.

Personally I would say speed is independent of the tuning/frequency response, it’s somewhat dependant on the capability of the driver itself, which the material would influence

The driver is definitely a large part of the speed factor, so yes driver material should have some influence, but not a lot.

My top 2, the LZ A6 and the Shuoer Tape. Most likely doesnt have the same dd material (DLC = A6, Not specified for the Tape).

Personally I would say speed is independent of the tuning/frequency response, it’s basically dependant on the capability of the driver itself, which the material would influence

Thanks M0N. This is what I thought as well.

We are getting to the nitty gritty of this topic. Love it! This is a great discussion guys!

Of course other aspects play a role as well, such as your amp and dac choice (mainly amp in this case), which depending on the iem can really change how quick or speedy something can be

No idea, I think the speed doesn’t have that much to do with the dd material and more on the tuning.

Other drivers like planars and ba’s are usually faster than dd’s though.

I’m wondering if it’s a combination of everything or not? Driver style, if the IEM is hybrid or not, its tuning… etc… If an IEMs FR has a lot of bass energy, I think it’s going to be more difficult to portray speed quickly and keep those frequencies detailed compared to an IEM that is lacking low end energy.

These are just my guesses though since I don’t know the facts about this topic.

For sure, you can have individual components influence speed but in the end if everything doesn’t work together might as well not matter lol

I dont think being a hybrid/tribrid affects the speed.

When your arms is stretched out longer it takes a longer time for you to pull it back in comparison to stretching it out shorter.

That is why when you someone punches very hard but is still very fast, that is very impressive.
Same thing with the bass speed/quantity.

For sure, you can have individual components influence speed

I dont think being a hybrid/tribrid affects the speed.

Very interesting. I think we have varying opinions here?

I was wondering if you have a hybrid or tribrid IEM with say… 1 DD, 4 BA & 2 ES, are all of those drivers matched at speed? Is the lowest frequency driver the only one that is really important to be the fastest? Are they all running at different speeds portraying transient attack at different speeds possibly muddying the replay?

+1, I’ve come to the same conclusions.

In my opinion the speed is most important for the bass. Although some instruments like violins/cellos usually have a lot more texture in BA´s than DD´s so that might be because the BA´s are faster and can simulate the sound of the strings more naturally while DD is a bit too slow to fully reproduce the texture.

EDIT: What I mean by most important though, is that IF the bass is slow, it will muddy the ENTIRE sound. While if the treble is slow, sure there might be less texture for string instruments but that wont F up the rest of the sound.

No, they are all going to give different speeds, with the es drivers going to be the quickest and the DD the slowest. This can be adjusted for with crossover design, dampening, and shell design I would guess

That is also why some hybrids/tribrids have issues in coherency I believe. If one driver is much faster than the other it is going to be unnatural and weird.

No, they are all going to give different speeds, with the es drivers going to be the quickest and the DD the slowest. This can be adjusted for with crossover design, dampening, and shell design I would guess

That’s what I thought. Developing and tuning for these earphones has got to be a nightmare. Then just imagine driver unit variation! I’m guessing that not every single driver is going to be the identical speed of another even if it is the same model.

Just like every computer chip is different and capable of over clocking to varying mhz. Some are more efficient than others. It just boils down to luck.

I have issues with est designs because of coherency imo. They just don’t know how to integrate them as well as ba and DD imo. You end up with a bit strange timbre with unusual transients, that just sound off from the rest of the design, you trade natural sound for pure resolution which I don’t like. I’ve only heard a few that actually impressed me with how well they were implemented

I’m guessing that not every single driver is going to be the identical speed of another even if it is the same model.

Nope which is why you typically find driver matching or cherry picking in the higher end as well. For CPU and stuff basically the silicon lottery