Now that we’ve reached December, I was interested in hearing what your favorite albums of 2020 were. I’ve got a 3-way tie for my favorite: 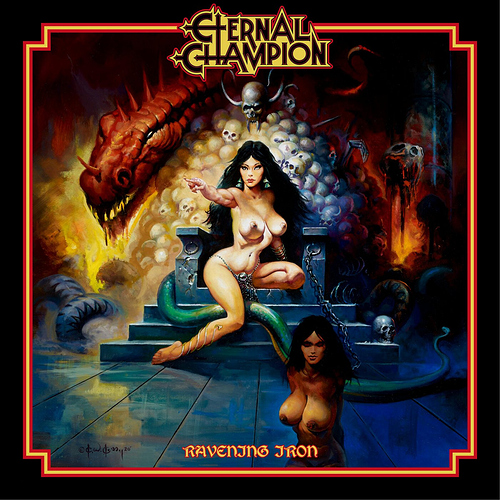 Yooooooo nice idea. Can yall put the genre of each album? So that i could skip stuff like rock and stuff that I might not like? Because i legit want to go thru these!

A few of mine: 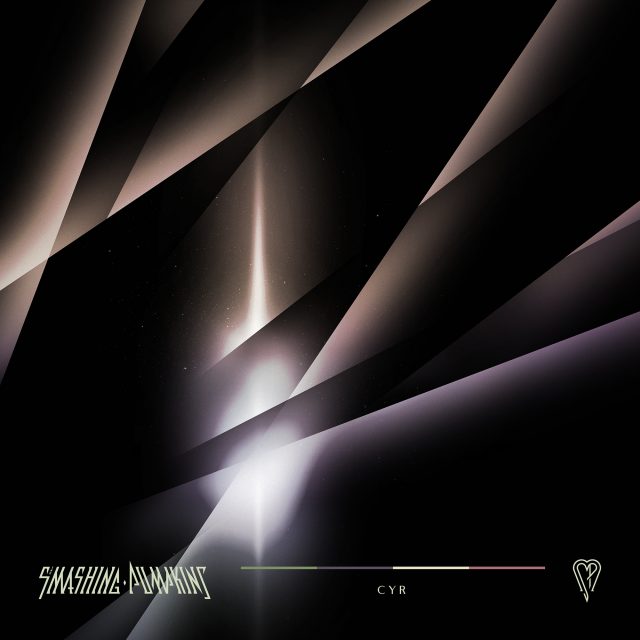 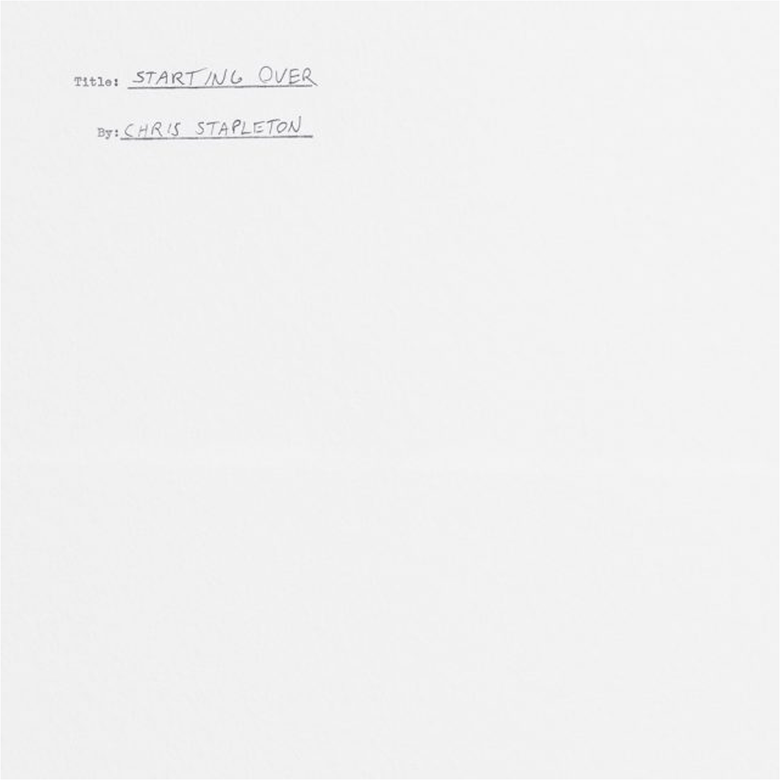 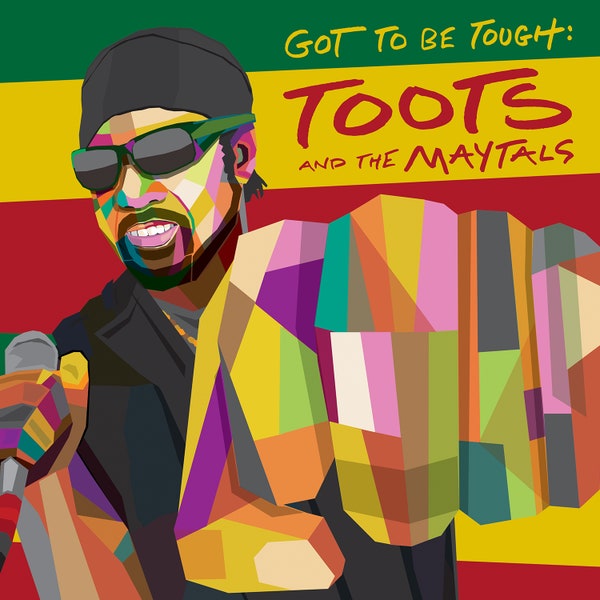 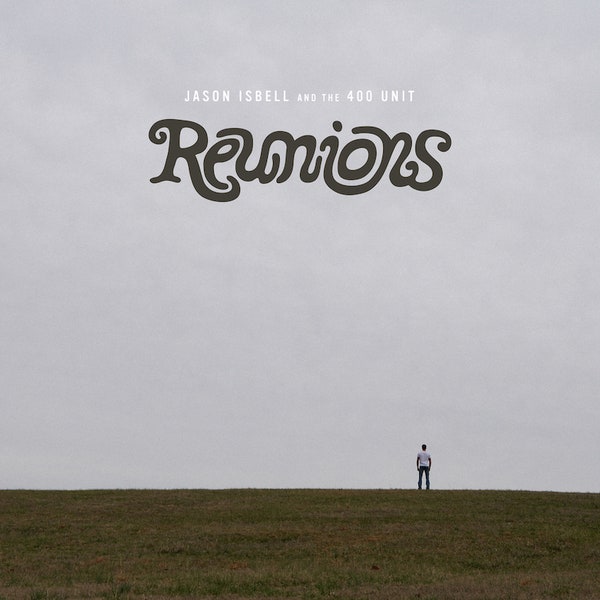 mix of psychadelic, prog, jazz fusion, blues, even some notes of metal

Hands down Stella I by Stella Jang

Phenomenal album with beautiful indie chill vibes and also GREAT recordings imo. Very rich with warm tonality throughout the whole thing, and very spacious sounding with great reverb. Hienstly I was just impressed with the quality of the music itself. She’s really coming to her own

That K.G. album seems very cool. I listened to the first two tracks and I was getting a bit of a middle eastern vibe. 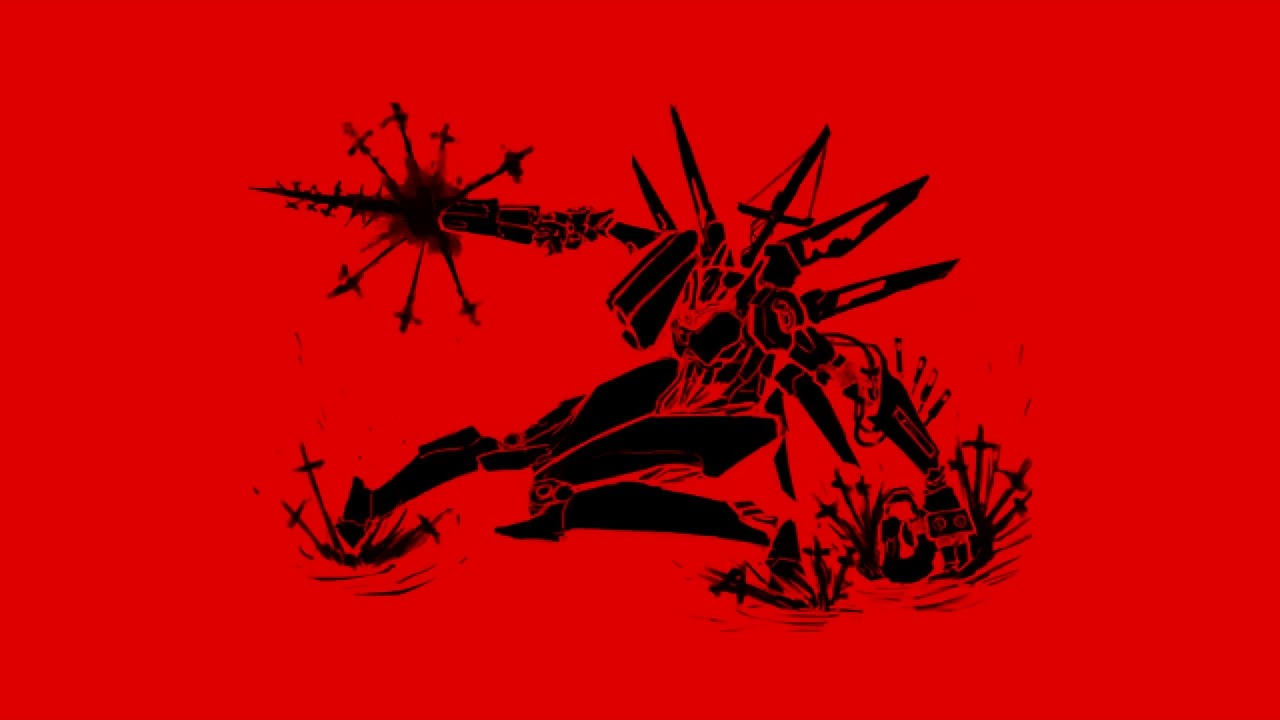 This is another “YES” for genre since it contains actual classical music as well as really fast and heavy synth type stuff or even a fusion of the two.

That K.G. album seems very cool. I listened to the first two tracks and I was getting a bit of a middle eastern vibe.

Good ear! The Gizz have been intentional about bringing non-western chord structures into their songwriting. They’ve also been playing a lot with microtuned guitars.

Also, I knew I’d forget an album! I need to give an honorable mention to Virus by Haken. Haken had a plan 3 years ago to do a back-to-back album run of albums entitled “Vector” and “Virus” and then the stars aligned and things got a bit too real…

This year the pickings have been pretty thin. Most of the buying has been bits and pieces. Found some good new bands though.

Of the few full albums I bought, the best, IMO, is the new Seether album:
Si Vis Pacem, Para Bellum
I really like the whole album.

For the last few years (or probably more likely the last decade) i mostly listen to older releases and not bothered that much with new releases. This album ( Causa Sui - Szabodelico ) comes to mind though as a really good release from 2020. 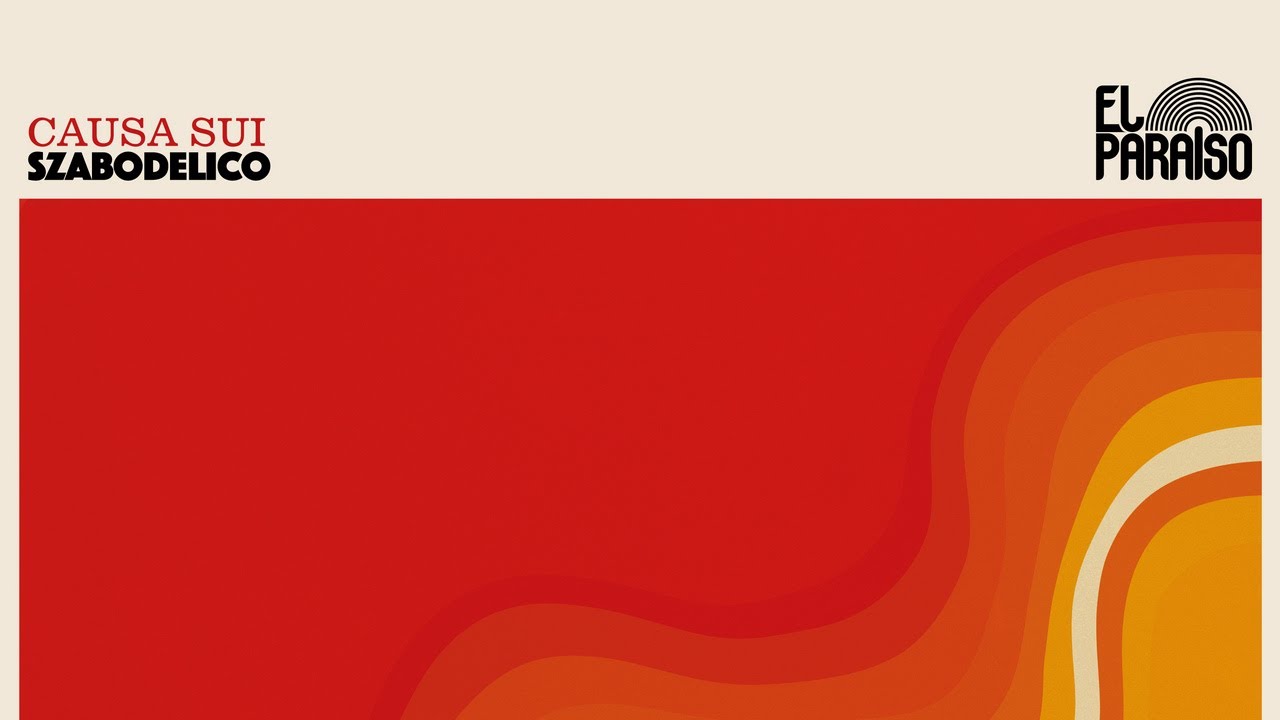 Also, although from the 90s, the release of the Pearl Jam unplugged album i thought was really nice…