I recently got the Xduoo Poke 2. The idea was to get something in between a Qudelix 5k and a iFi xCan/Gryphon. More power than the 5k but more EQ flexibility than the iFi’s. Why hardware EQ? I use these Bluetooth amps mostly in combination with the TV for YouTube concerts or some gaming but still want to adjust the sound a little, like adding a bass shelf to open backs.

The Poke 2 has three presets and custom EQ profile that allows to set bass and treble between -10 and +10dB. Unfortunately that doesn’t tell you in which frequencies ranges the boost will be applied. Just boosting the subbass, adding a little warmth or muddying everything up by going too far into the mids.

Did some simple measurements with a USB audio interface and REW. Did the same some weeks ago with an iFi xCan. 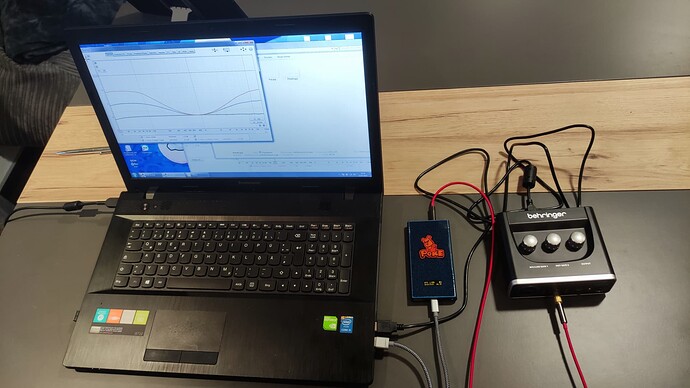 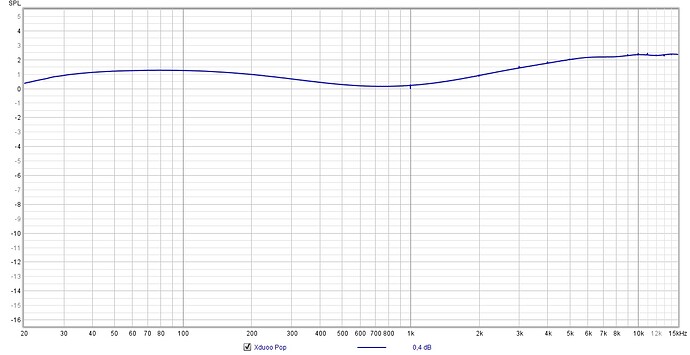 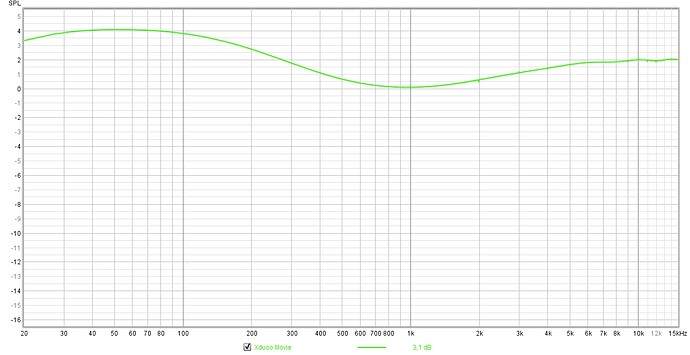 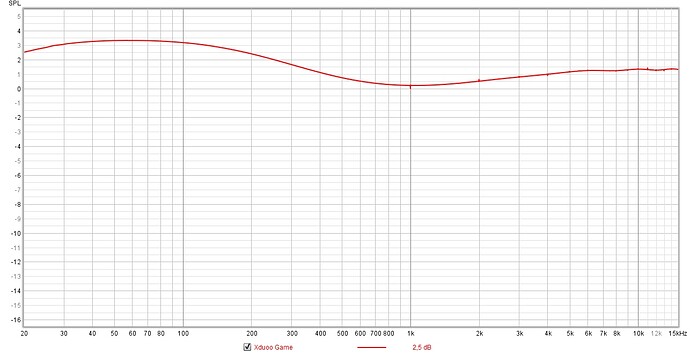 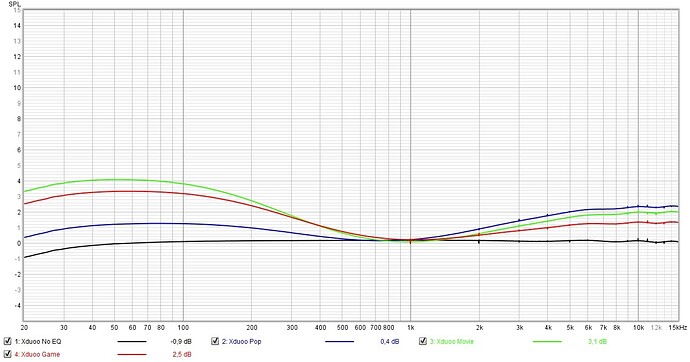 The variable tone control in 3 steps. 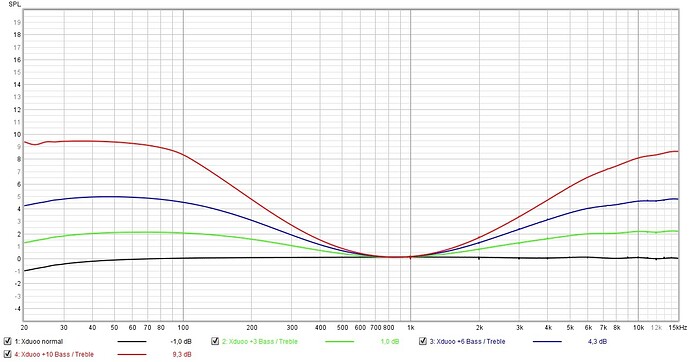 Wish the bass boost would come down earlier at like 200hz or 300hz. Think it extends a little too far.

With the presets I expected it would be something more specific. Like “Game” would only boost a specific area in the treble for footsteps or so instead of being just pre saved variations of the setable +y bass +x treble. Good thing is it remembers the EQ settings, tried the Shanling Up5 some time ago which forgot everything as soon as you changed the EQ profile or turned the device off.