1 Album to Sell me on your Favorite Artist (Group)

In need of some new inspiration, hence, in need of some new artists to obsess over- any genre really, I’m open minded and have subscriptions to most of the main streaming platforms so wherever the link is to…drop it here!

I wouldn’t ask without offering in return, so here would be my random, yet classic/valid suggestion to you! Angel (Remastered 2019) - YouTube
This has been my Fall vibe for the last week but looking for new ones always!

Open the flood gates and drop that 1 album that will sell me most on the artist(s)!

The mastery of a variety of musical styles is breathtaking. The sheer power of the music inspires to this day, more than 40 years later.

One of the greatest rock albums ever recorded, period. A double album, no less!

A few of my favorite albums from more recent times that may not be so well known by the masses. Stick Figure being my favorite artist of all time. 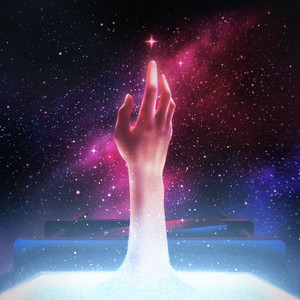 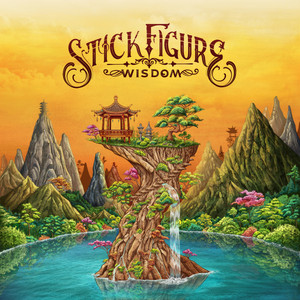 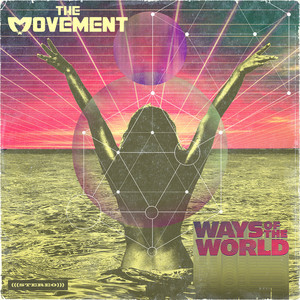 Ways Of The World 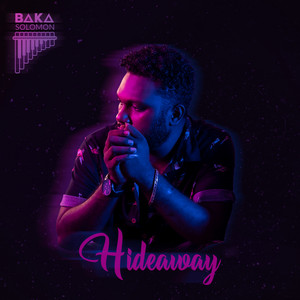 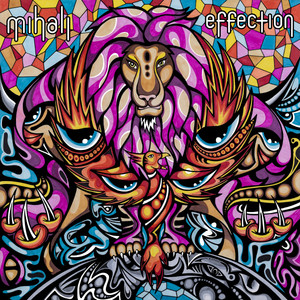 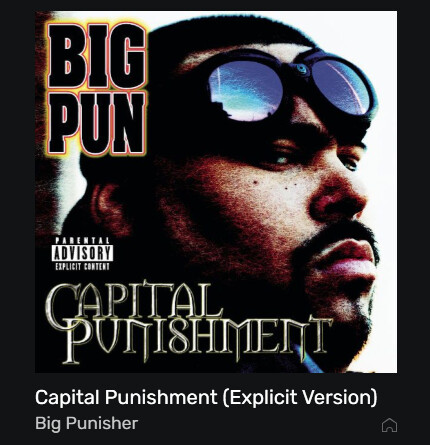 Great rec. In context to all the other great hip hop albums dropped in those years my opinion is this one gets overshadowed. It’s bangers from start to finish. 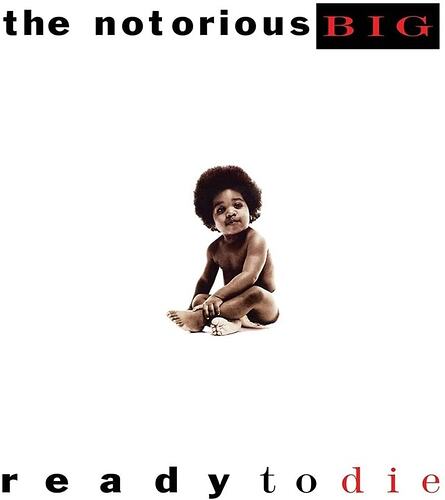 Ready to die dropped during my senior year of high school (9/94)…I would say from the late 80’s through the early 90’s there were a lot of great rap artists that came out…It is even called the golden age of rap by some now…I still remember listening to the cd of Ready to Die the first time…It was absolutely amazing…It was one of the best albums that I had heard and to me still holds true to this day…Awesome beats,Biggies voice and flow where amazing…A good amount of hits from this album also…I find myself some 28 years later still rocking out to it…I could of went in a different directions but this album got played countless times through out the years.

Great replies. I love my 90s hiphop and have been messing with the DJ decks recently. It’s a fun way to internalize a lot of my favorite tunes and interact with them in a way that gets me listening to songs over and over–but they never get old.
Good music will sound new and have at least 1 new take away per listen, so DJing has really gotten me understanding the Bap era a lot more than I used to. 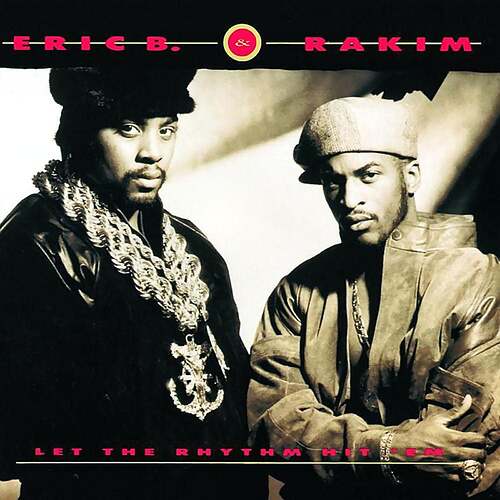 @BrandonC_iFi
If you have never listened to this album, give it a listen…Many say this is one of the greatest albums of all time in rap and that track 8 Mahogany is one of the best songs ever. 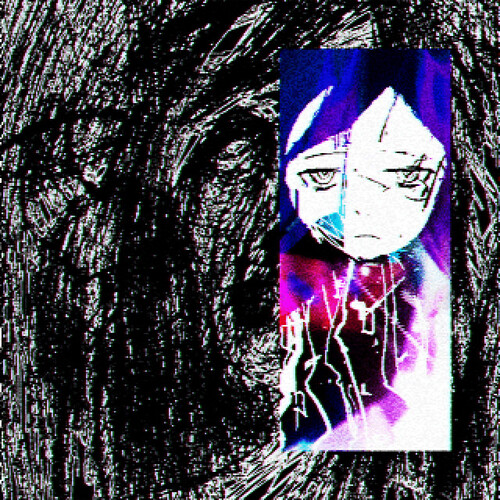 Edit: lol I forgot the entire purpose of this thread; album names. “we had good times together, don’t forget that”

This is the final album from Sewerslvt (great name I know) and is basically a magnum opus for his/her (idk) music. I’ve always had a soft spot for the late 90s early 2000s breakcore/jungle/dnb music and this covers all the basses and then some. A lot of the comments I see on the music videos talk about the emotional connection that people get but for me it’s all about the break beats. The final song on the album is arguably the best song they’ve ever released.

Its a phone recording but you can find the studio track streaming. This band did a short tour run across the US. 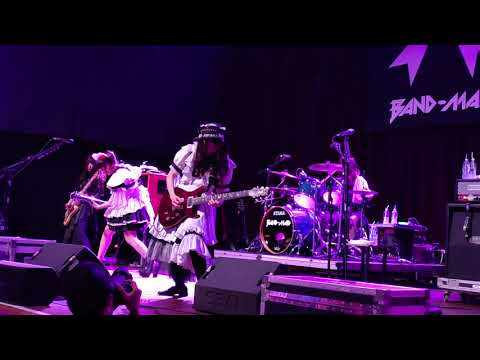 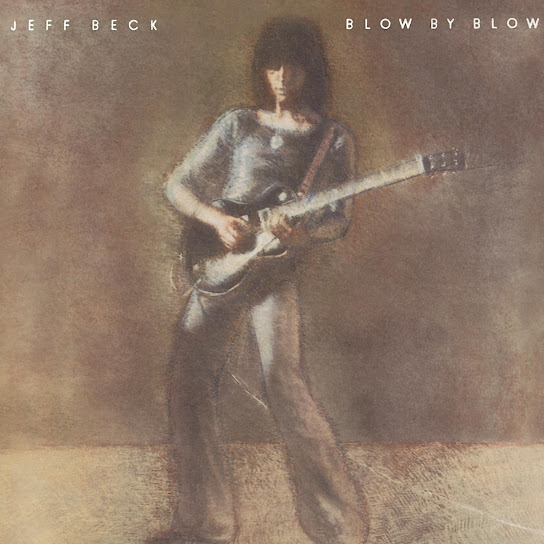 Blow by Blow is the second album released under the name "Jeff Beck". It was recorded in October 1974 and released via Epic Records in 1975. A mostly instrumental album, it peaked at No. 4 on the American Billboard 200 and was certified platinum by...

Jeff Beck does some amazing stuff, but Blow by Blow is his best.

So emotionally deep…how did Joni manage to lay her soul so bare?..genius 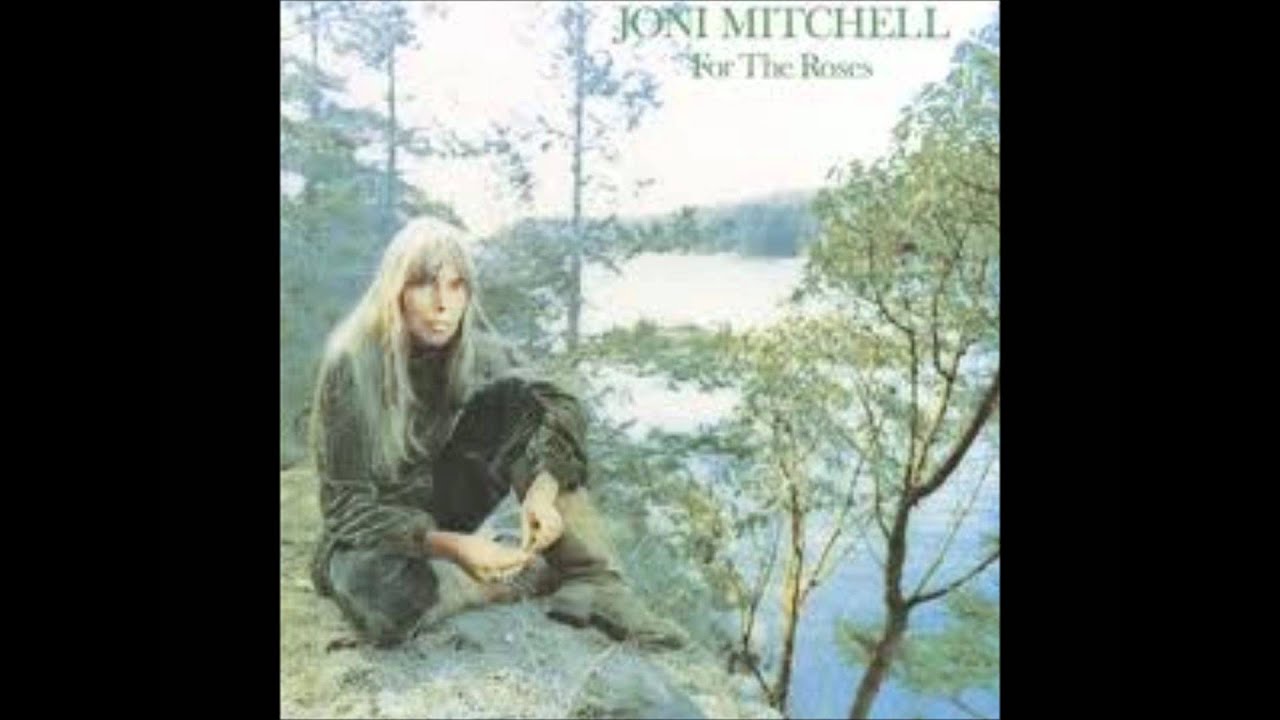 Oh and to anyone who say IER Z1R are mid “deficient “

Oh ya a classic indeed. I know their hits like ‘Don’t Sweat the Technique’ and others but this album looks gold I’ll give it an ear! Thanks for the rec!

Joni is also a huge influence on anyone writing songs in general these days. I loved her Jazzy inflection in songs whether that’s in her voice or guitar playing, but I’ve always found it far more sophisticated than other open chord, simpler songwriters. I’ll throw that album on the cue!

Dropping a few more. I was a huge fan of pop punk, skate punk and thrash in the 90s to early 00’s. Love throwing these albums on to reminisce. I could throw up plenty more but, these are my favorites. These are killer on the Sony XBA-N3. Sorry it’s more than one. I just can’t bring myself to do it. To many memories around to many great albums. 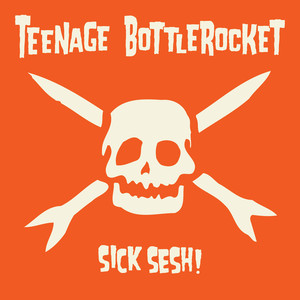 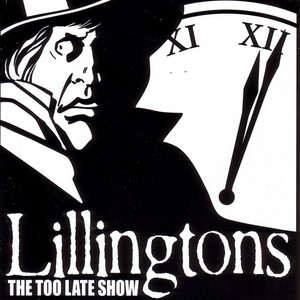 The Too Late Show 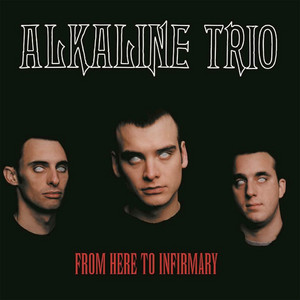 From Here to Infirmary

Final Albums are a shootout to my father who introduced me to this music at a young age. Albums dropped when I was 5-6 and we jammed these on many roadtrips through my teenage years. 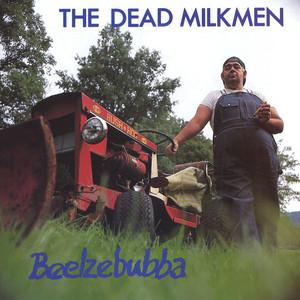 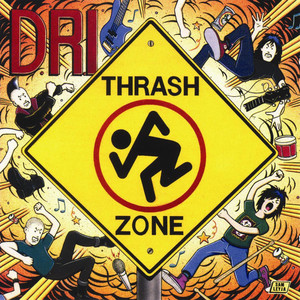 Hmm… This is a tough one and no way can I list just one album! To fully appreciate RUSH, you have to partake in a few of their albums. So, to get a real feel for the band and their evolution over time, I would direct you to 2112 first. 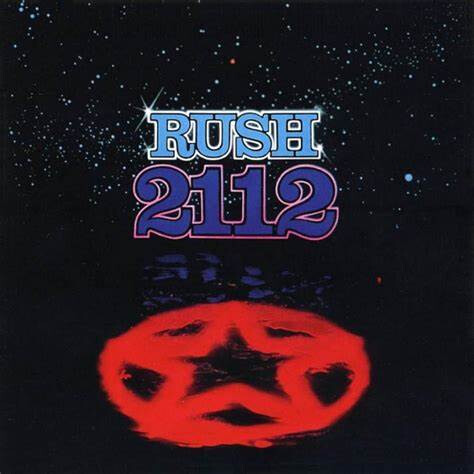 Then I think the next rec would be Moving Pictures. This is where they got away from the long, storytelling kind of work and did a little more conventional songwriting etc. But still rush! This was a big one for them. 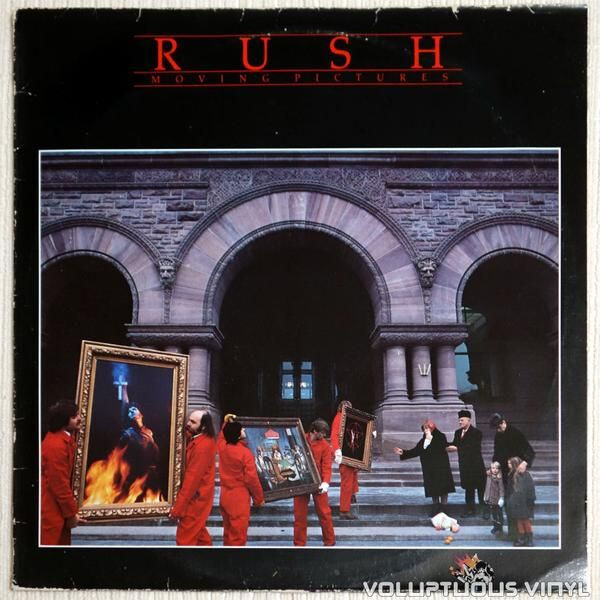 From there we go straight to “Power Windows”. To me, the band really hit a nice stride with this release. 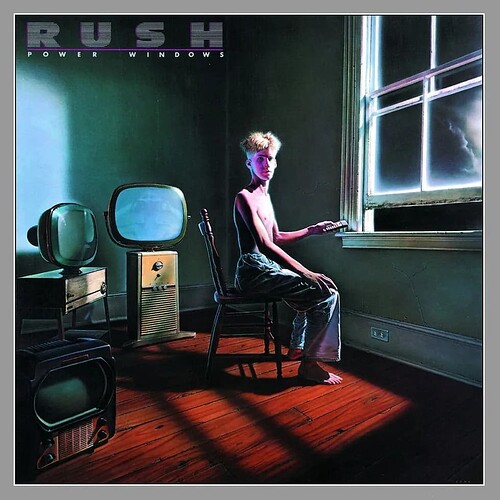 As a side note, a really good “Best Of” album would be “The Spiritof Radio” album 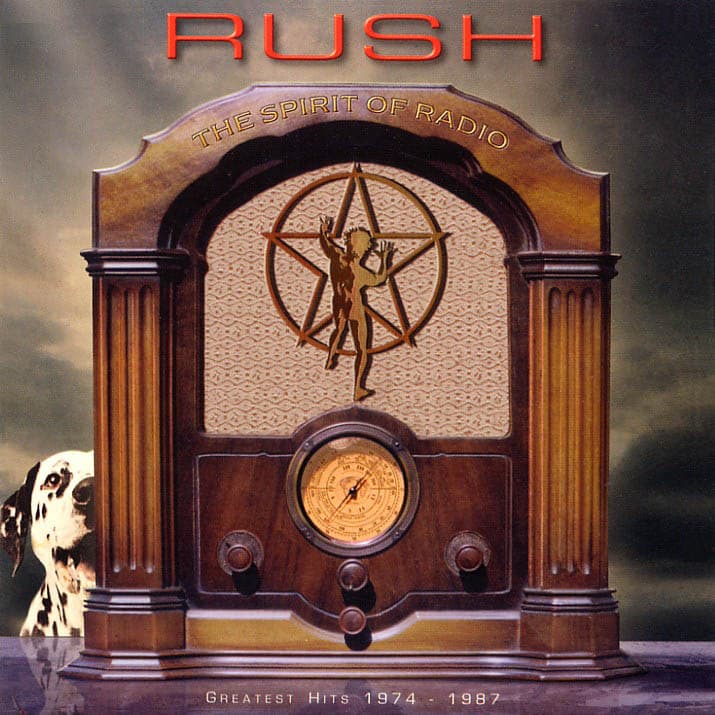 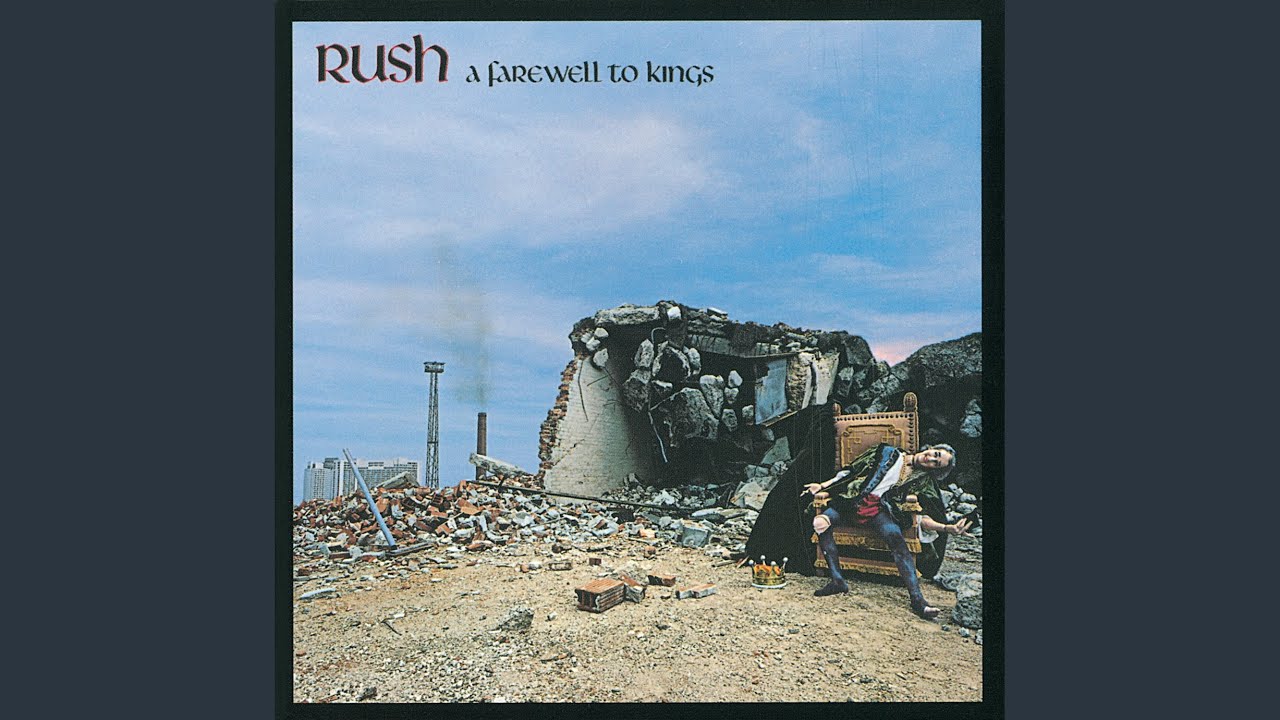 I know. With a catalog as epic as theirs, it’s so hard to pick!

Agreed Rush is very different album to album too.

Permanent Waves was the one that got my attention as a pre-teen, so I am biased on the one album, despite how many great albums they have in the catalog.

Spotify – The Berlin Recital – Encores I usually use
AMHD

Yuja Wang…pretty much anything she does! Ridiculously good! For a video,
try this.