I was never a classic fan until recently. I’ll be 51 this month. I started a couple of months ago wanting to hear Gustav Holst Planets because I’ve read so many gear reviews on WhatHiFi & they use it a lot, so I bought the Telarc CD of it. Next I ordered Telarc’s 1812 Ovature, Blackbird, & Pictures…a few days later.
Last Saturday a friend was streaming Spotify from her phone to a bluetooth boom box outside under a covered porch. That led me to open Spotify & listen on headphones Sunday. That same day I ordered a iFi Zen Blue V2 to plug into my main rig. It arrived Tuesday. I’ve been listening to lots of music, several hours a day ever since. I’m keen on classical movie scores especially, again from WhatHiFi, which I previously mentioned on this thread. At night I put on “Late Night Jazz” to sleep to.
Before I mostly listened to 60s/70s/80s classic rock & 80s metal & a limited amount of 80s/90s country & a select few contemporary “country” artists.

@AntiWoke I remember we chatted about The Planets. As a former music teacher I am pleased to hear that you are exploring this wide ranging genre. The word “classical” doesn’t begin to describe the incredible beautiful variety found there! Enjoy your new gear and the music it brings you. Streaming opens many new doors! PS I like jazz too. Played drums in combos for many years.

Don’t know what came over me, but I have been wanting to get into this one for a while, and for some reason, tonight is the night.

So far it’s incredible. I believe that the Berliner Philharmoniker has become my go to Orchestra. And this recording is sounding very good to me. I’m finding it hard to write this because the music is so good.

That’s a great recording, and I love Mahler’s symphonies. Can’t go wrong with
Berlin lol. A good “sampler” of them with Karajan is called
simply “Berliner Philharmoniker Legendary Recordings” (it’s on AMHD.) 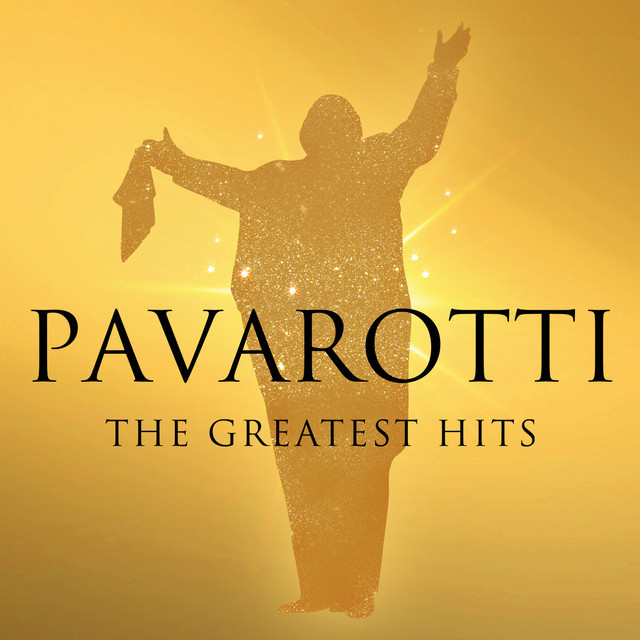 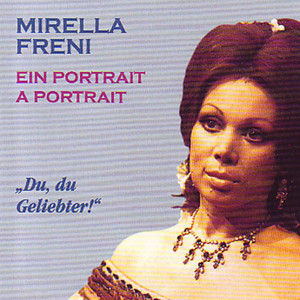 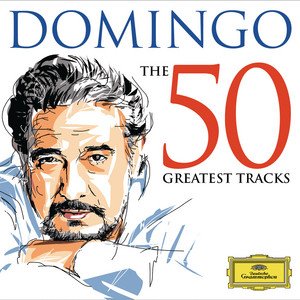 Something sounds a bit odd on some of these, like Maria, like Phil Collins, has a cough drop in her mouth, while she is singing. However her detail in pronunciation is absolute from what I heard so far, as if she is close to the microphone, which by comparison to Mirella you don’t hear so much close detail, from what I have listened to so far. That too seems odd as the later Diva, Mirella, is some years later than Maria’s heyday.

I grew up listening to Beatles, Rolling Stones, Bob Dylan, Billy Joel, The Eagles, Fleetwood Mac, ACDC, Ozzy, KISS. Here I am listening to classical opera for hours on end.

@ Antiwoke That’s really cool! Amazing how that happens. I had a friend who was a sculptor and listened to Wagner operas while he worked. I find the best recorded older classical albums to be DGG and Decca, which is my favorite.
Amazingly good, but different from the highly engineered ones today.

Some would be bothered that Luciano’s voice is dry, without any reverb added to it. I’m not one of those people. To me if it doesn’t need it, don’t use it. One might think a concert hall would sound very reverberant, but I’m not hearing it that way. Yes I hear the large space the performance is in, but there isn’t any reverberation. Amazing.

Maybe I’m being sacrilegious here but Richter 's Recomposed 4 seasons of Vivaldi is a beautiful and fresh new take on this classic.
I like the fact that it’s not once again just a faster rendition of it.
Enjoying this rn on Chu. 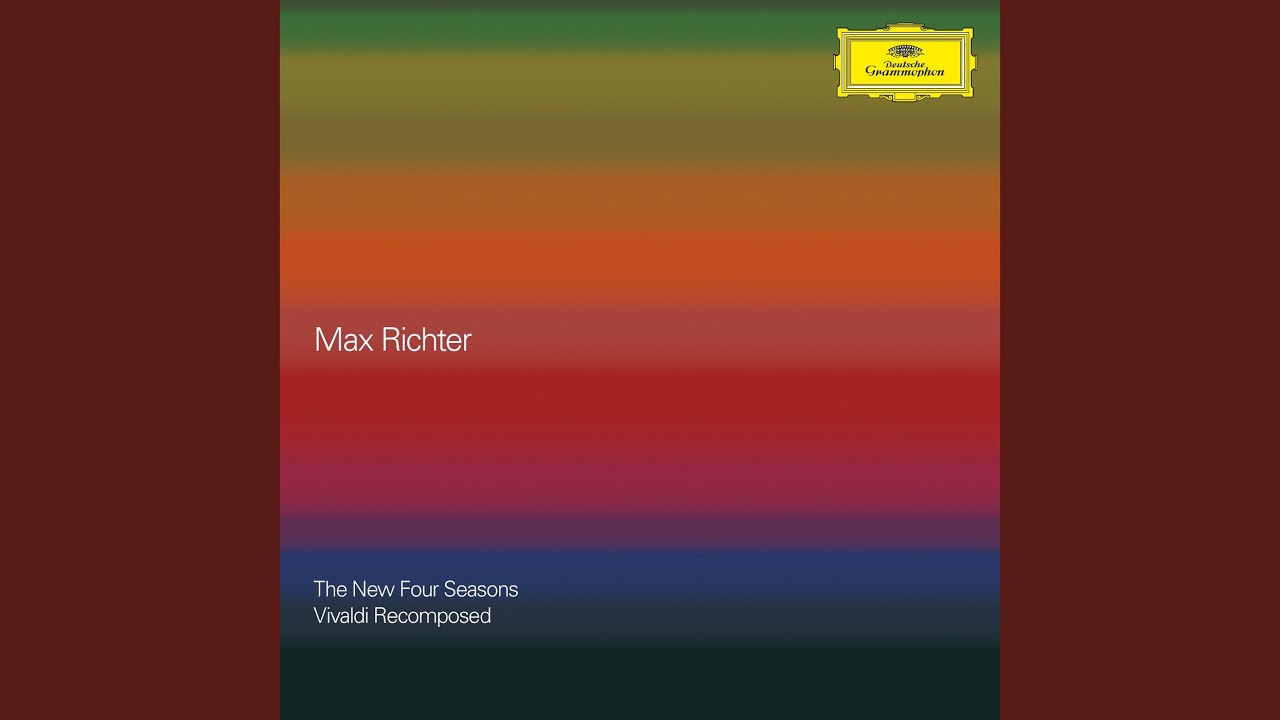 Ha! I thought the same “sacreligiousness” at first but it is an interesting take on
a very familiar piece (s.) Kinda like a first hearing of Emerson Lake and Palmer’s rendition of Pictures at an Exhibition!
Btw here is a newer recording of Seasons which I like and is well-done, by Aribella Steinbacher. All four are covered.
No YT link on the mvt but try Summer (the one in G minor) mvt 3.
AMHD has it, others too.

For a 70s Prog Rock take on Seasons, check out Canarios - Ciclos: 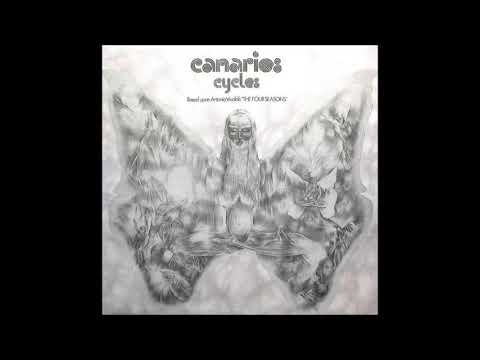 Thanks…so To every season there is a season? 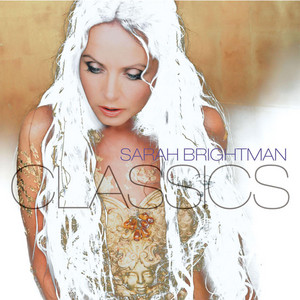 I’m concluding this evening’s great session with none other than… The 4 seasons by Vivaldi! 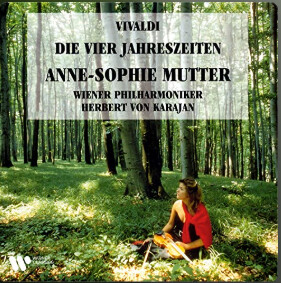 I guess you could say this is more the traditional production. Sound-wise, it’s a nice recording. I’m a fan of Anne-Sophie Mutter as well. a splendid way to wrap things up.