This is the official thread for the Audeze LCD-4. This thread is for discussion and reviews. 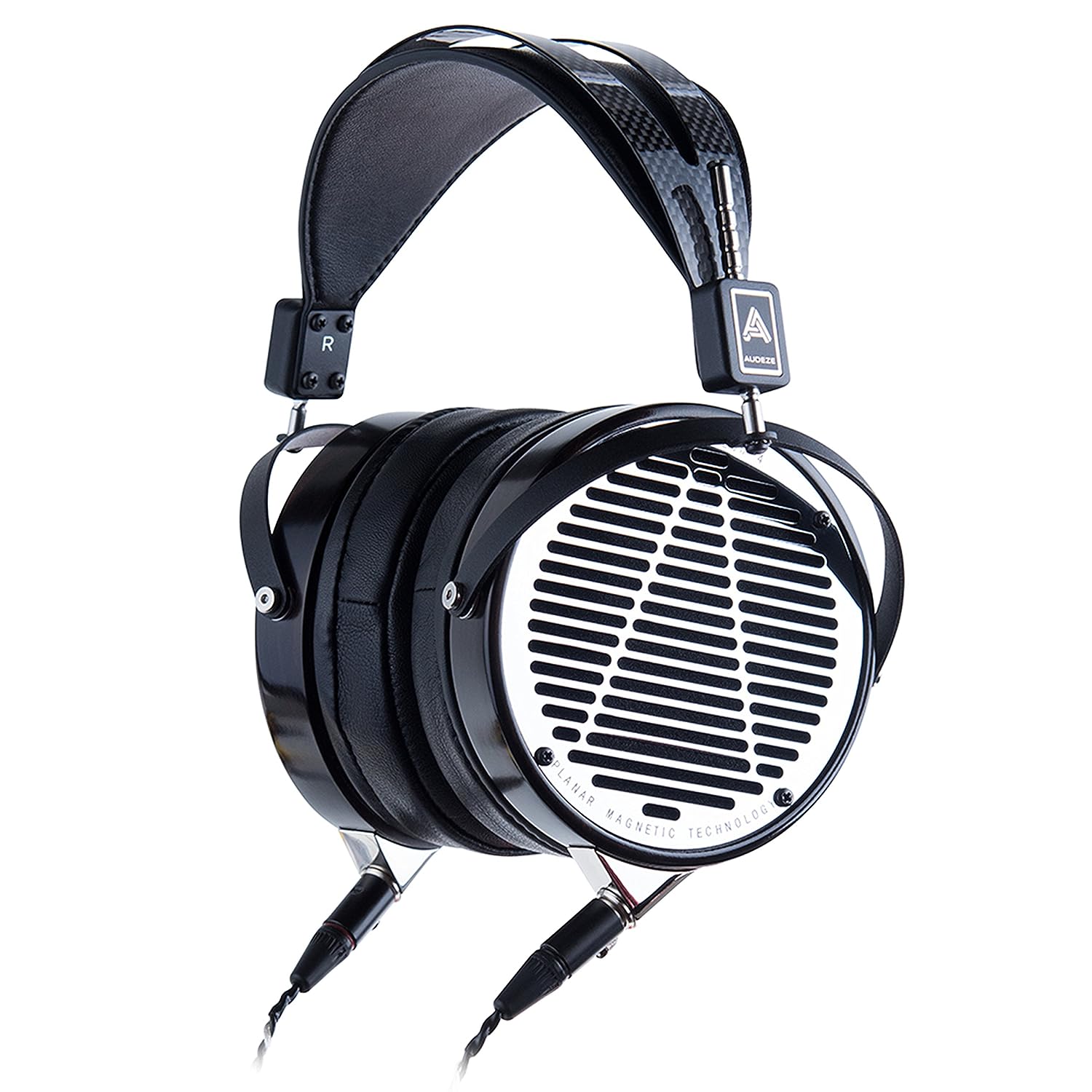 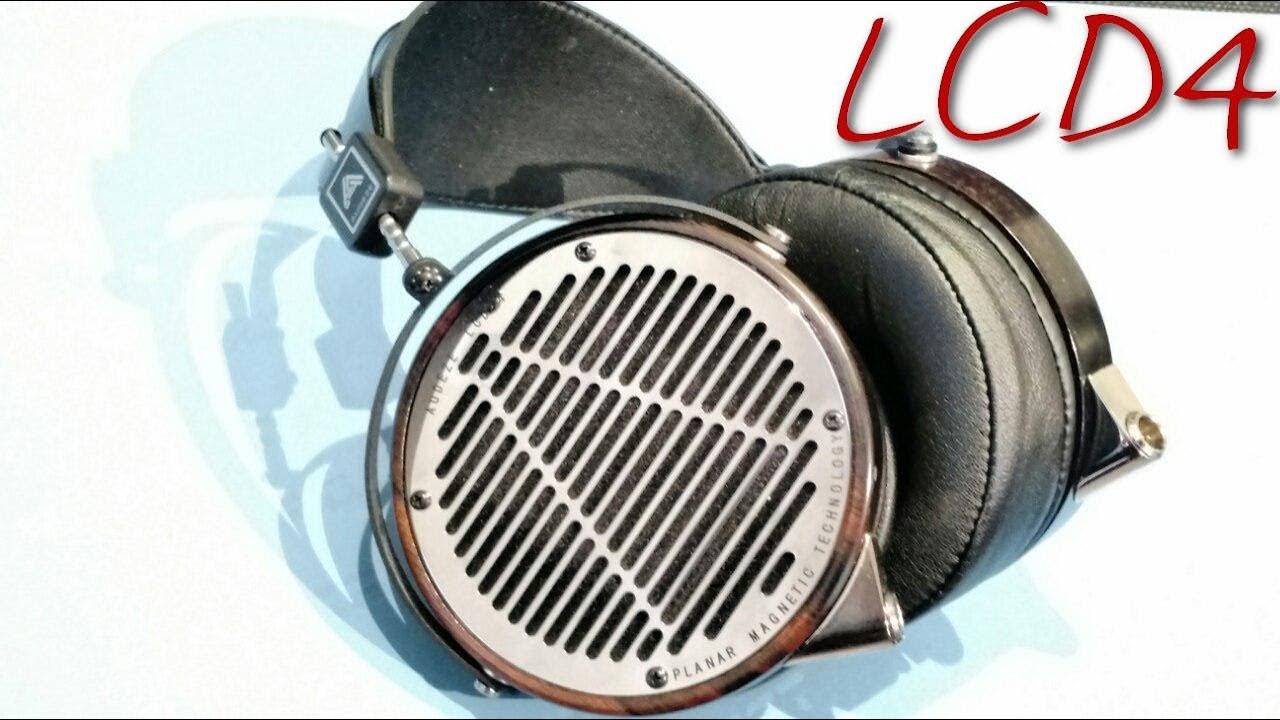 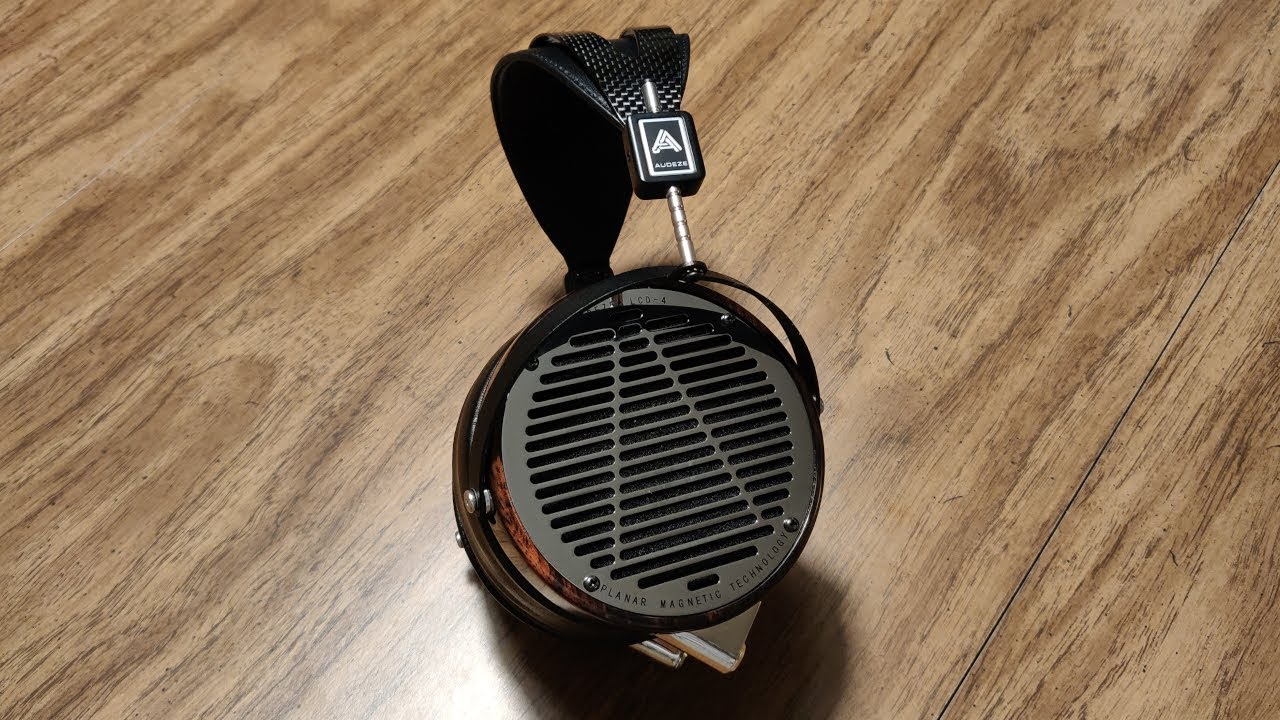 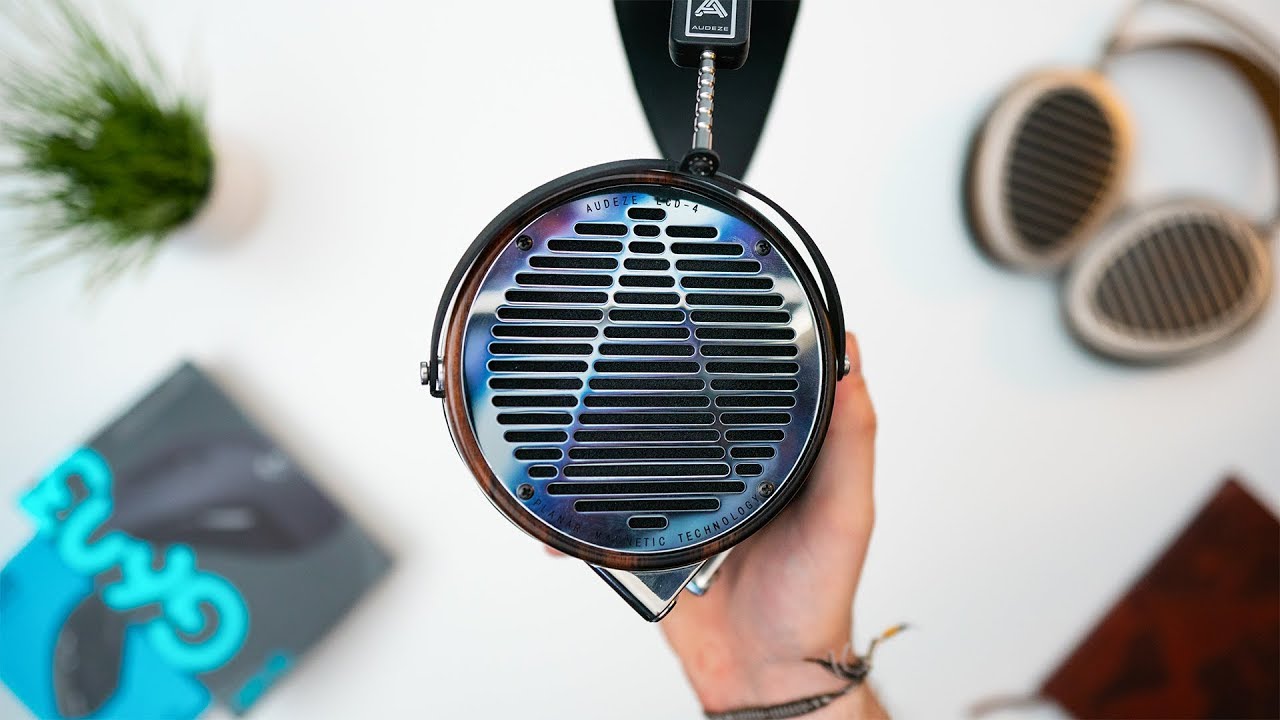 How do these compare sonically to the newer LCD-4z?

When I tried the LCD4 the best thing I found about it was the incredible amount of bass texture, detail and slam.

Although it just sucks that it’s basically unwearable for more than 30 minutes for me.

It’s way too frikin heavy imo. Possibly try the MX4, I like it a lot better in that regard. I don’t feel like I need a neck brace with those. But I think the layering is better on the LCD4

Maybe that will be decent. I just wish the same layering was still possible without downgrading the detail on it and making it less heavy.

I would actually say the detail is pretty similar to the LCD4, but the MX4 is more compressed sounding and the bass isn’t as strong. But I would say the layering was the main difference I noticed.

hmmmm I’ll probably have to listen to it but I doubt MX4 is still light enough.

I mean its “only” 600g compared to like 740g, and I can wear the mx4 for a couple of hours before I notice the weight, where the lcd4 I always felt it was just a tad too much

Has anyone heard the 4z’s? I’m curious as to how they compare to the standard 4.
Also, just to add to the confusion/comparisons, Audeze just announced the LCD-24. I received the email for preorders today. 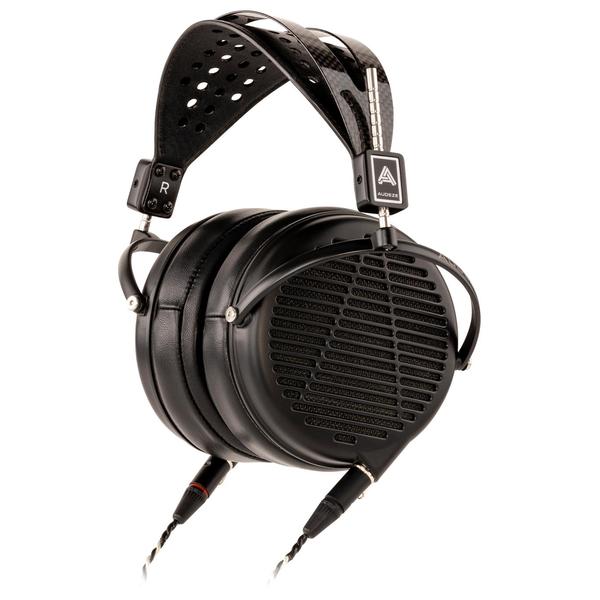 Our CTO, Dr. C, often has a “pet project” or two. One of these creations became the famous and highly desirable The King headphone amplifier. His latest creation, the LCD-24, incorporates the resolution and power of our staggered Fluxor™ magnetic...

Apparently the 24’s are using the drivers of the 4z, so idk. Also heard that it’s essently a lcd4 tuned like a lcd 2

In the summary they describe it as having elements of the 2’s combined with the 4, hence 24. It’s priced at $3500 and it’s a limited edition but I’m not sure where it falls in the lineup.

I don’t think it will replace my mx4 for studio usage, as if it’s tuned like a lcd2, that wouldn’t be ideal. Its also lighter, at 540g compared to the 600g of the mx4 and 600g of the 4z, which is also kinda strange. I probably won’t look further into it, but it is somewhat interesting, having a totl relaxed audeze if that turns out what it is.

What headphones do you use regularly? It seems we like a similar sound, that’s why I ask.

Well, I try to use most of the headphones in my collection regularly, so I like a wide variety of sounds. You can check my profile to see what I own, and if you have any questions just ask

Wow. That’s quite a collection, and I have several questions. I’ll start with the MX4 vs. X, and general questions regarding HD800s (what you thought/why you got rid of them), and the adw5000, is that similar to ADX5000?

And the Clear Pro. Is there a sonic difference to the standard Clear?

The MX4 is pretty ahead of the x in terms of detail retrieval and technicalities, but that being said, I would rather have the x for daily listening, as I mainly use the mx4 in my mastering headphones rotation. The X is more enjoyable and actually I would say more tonally accurate for daily music listening. I would also say that the mx4 is a more room like presentation of sound, where the x is more typical. I think that most people who enjoy the x would definitely enjoy the mx4, but I don’t think they sound similar because of the differences in presentation and sound.

The ATH-W5000 is not like the adx5000. The w5000 came out around 2010 and is more of audio technica’s strange sound signature, and it was pretty strange. I would say it was more like the ad2000 tbh with it’s strange presentation. They are not as good as the current adx5000. the adx is way more balanced and refined.

I actually can’t remember why I sold my 800s, as I didn’t think they were bad, but I think I wanted a change of pace and preferred a warmer sound signature

Besides the sick color scheme and the cable, there is no difference. I just liked the colors

Me too! Black and Red=Sexxyyy!