I have been to Charles Bradley concert in Poland on some alternative festival around 10 years ago when he was just starting. We with my friends thought, yeah why not, let’s see what this guy is all about out of curiosity (he was a cook before starting singing professionally at around his 50s). He was complete random in Poland at the time, we went 15min before concert started and we were standing in the first row below the stage.

Charles was crying because of the attendance and the audience getting more and more hyped up (people were joining seeing what is happening so in the end it was full attendance). I even got a hug from him, he was so moved afterwards.

Let me just say that his performance up until this day is widely considered as one of the best shows at Off Festival ever. And we had Iggy Pop, Mogwai, Caribou, godspeed you, Smashing Pumpkins, My Bloody Valentine, Thurston Moore, Run the Jewels and many more in here.

Never heard of him. Just gave it a listen and I’m floored. Definitely adding to my library. Thanks for the unintentional rec.

Man, thanks for sharing that story

He was a random youtube rec when i was looking for a rehearsal of Black sabbath version.
4 years/3 years ago.
I was totally floored.
The emotion he outputs is amazing and keeping that rawness inside till his 50’s then just unloading it into the mic and audience is incredible.
I am glad the world got to see him and he got to release the awesome before he passed.
You got a hug from that guy??
Bruh…blessed.

Got a hug from Charles and just the next day fist bump from MF Doom. Both of them are gone now 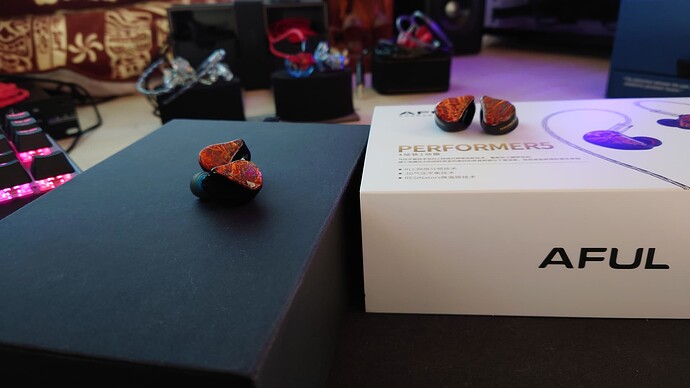 I’ve had these for a month or 2? (pre-retail) and retail for a couple weeks.

I would love to see your thoughts on the Vortex (well honestly along with all their other ones). I also have the Serial and enjoy both, but the Vortex are even more enjoyable for me. I won’t lie though, some of those Penon reviews are borderline insane with the essays about how a specific cable that has .05 copper infused with unicorn juice makes the IEMs sound 100x better.

When you rec a cable and quote the stats you can smell BS.

And you should absolutely buy this Cable with the Vortex of else it will sound like ass when it should sound like $$$$$$$eeet Free Samples! Ummm sorry got off the rails on this review!

I mean they’re nice looking cables (some of them), and I’m sure they sound nice but they’re not made of unicorn 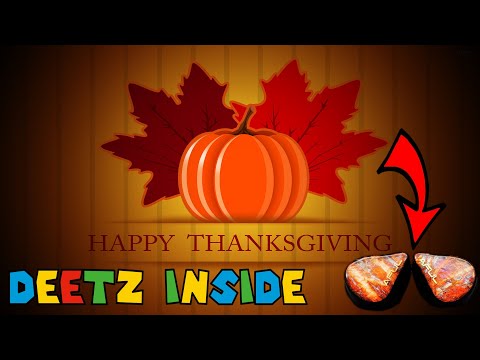 I agree 100%. Honestly I think those reviews hurt Penon more than they help because people can smell that BS a mile away. I wish the vortex got more love here cause it’s a really good IEM, especially for people who love single DDs

Hey folks,
Here is my review of the Mangird Xenns Top:

I had purchased the Mangird Top on the Merits of Xenns Previous Hybrid Set, the Tea 2. I had fallen in love with the Tea 2 for its lifelike 3D staging and detailed yet relaxed delivery. What I expe…

Seems to not be working. The following shows.

Sorry about that, should be working now!

Chris, you’ve probably explained this before but, what is the story behind your epic Christmas decorations? It seems like every year you go all out! I’m a little jealous!

There’s a dude over at head-fi that includes some section about how whatever the newest cable from Penon is makes x iem sound better. This section has become a regular feature in damn near every one of his recent reviews. He even has a couple where he talks about purposely using a Penon 2.5mm to 4.4mm pigtail adapter even though his DAP has both 2.5mm and 4.4mm because the adapter enlarged the soundstage, brought the bass under control (other reviews called the IEM’s bass bloated), and added air and extension to the highs.

Basically every review he’s claiming some Penon cable is the remedy for some problem with the IEM and he stlll expects to be taken seriously. He even posted a long ass rant when he was informed that some of his reviews had been reported as biased and were being taken down until they could be reviewed. The review section at head-fi is full of shills and hype-men these days.

Edit: Let me clarify that I am not saying that every reviewer on head-fi falls into the categories of shills or hype-men. There are some that are honest and seem to be sharing their unbiased opinions and I think it’s generally fairly easy to spot the reviews and reviewers I’m speaking of. Of course, this begs the question of why the mods at head-fi allow some of the more obvious stuff to go on, but you guys are smart and can come to your own opinions and theories on that without my speculation on the topic.

I see why I like 2 out of the 3 listed graph similarly. I sure I would like the Oriolus Traillii only missing the $6600 for it !

I really love the high frequency energy of the GS Audio SE12 and the huge BA Bass slam !

My neighbors (Japanese…as this is Japan)
Many had some “cute” displays. Amateur stuff like you can buy at a home center.
So I decided to build my own kit and crush them. Blow their gingerbread smelling ashes to the wind.

I took his idea…

That little star above tree on roof is actually 2 feet wide and the tree is 36ft tall and the roof peek is 18ft so… 54ft above street supported by cables and I wrapped the center pole in black mesh to make it invisible at night.

I thought is would turn into a battle with them but they just…gave up.

I got 4 more solid days of work till done