Just saw the Linsoul anouncement on that ^^ I wonder what it’ll be, please be a planar…!

Wow, it’s your own brand?? Not a collab? Exciting!

I think you should hold a poll on names!

Solid choice, but the correct answer is Oppoty
Congrats, Chris! 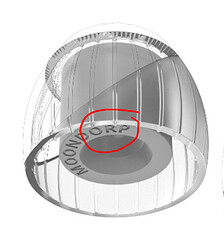 It’s not a punchy set. It lacks bass. 1 EQ tweak could fix that (low bass shelf).
It has good SQ though and lacks the grain that Aria OG has.

Personally I’d just grab an Olina (and filter mod it if you want). Tried both the Timeless and S12 and ended up returning both (bless Amazon). Planar timbre and it’s lightness is just not for me

Olina also has better mids, imaging, and soundstage imo with same level of detail and clarity.

Indeed. Love Amazon. Glad i don’t work for em though. During pandemic those folks didn’t even have time to use a toilet 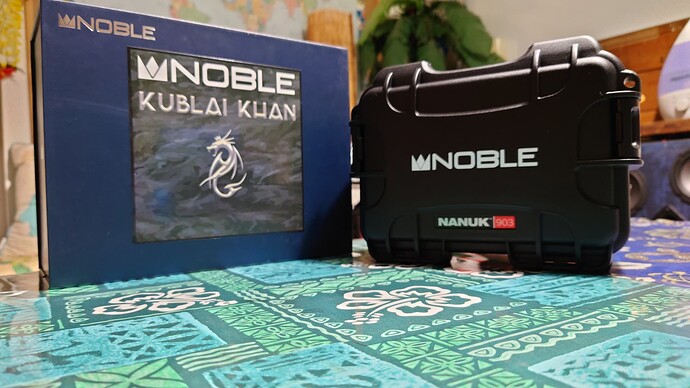 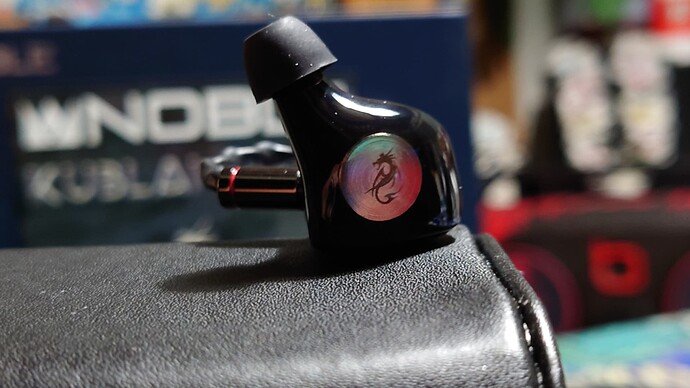 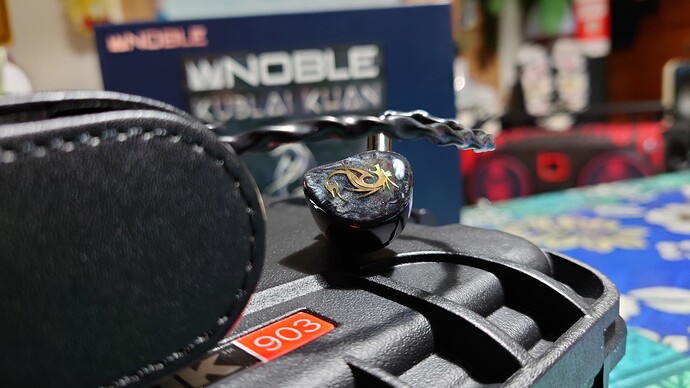 You are probably talking about mid bass, because Chu has better sub bass than CRN.
If you liked CRN maybe consider Dioko

Yeah I think it’s the midbass

Using a pretty bassy song with Billie Eilish’s bury a friend the bass thumps don’t really have that claustrophobic feeling, it’s very clear but even the super bassy stuff like three fh3 still feels clear in vocals despite having the tense bass kicks in full power… also the fact that the chus bass feels extended but not truly effective, like it is doing the bass but it didn’t feel as well done as the song would want.