I heard this headphone was really good has anyone got a listen to it?supposed to have a 70 mm headphone drivers has a big driver sound to it. 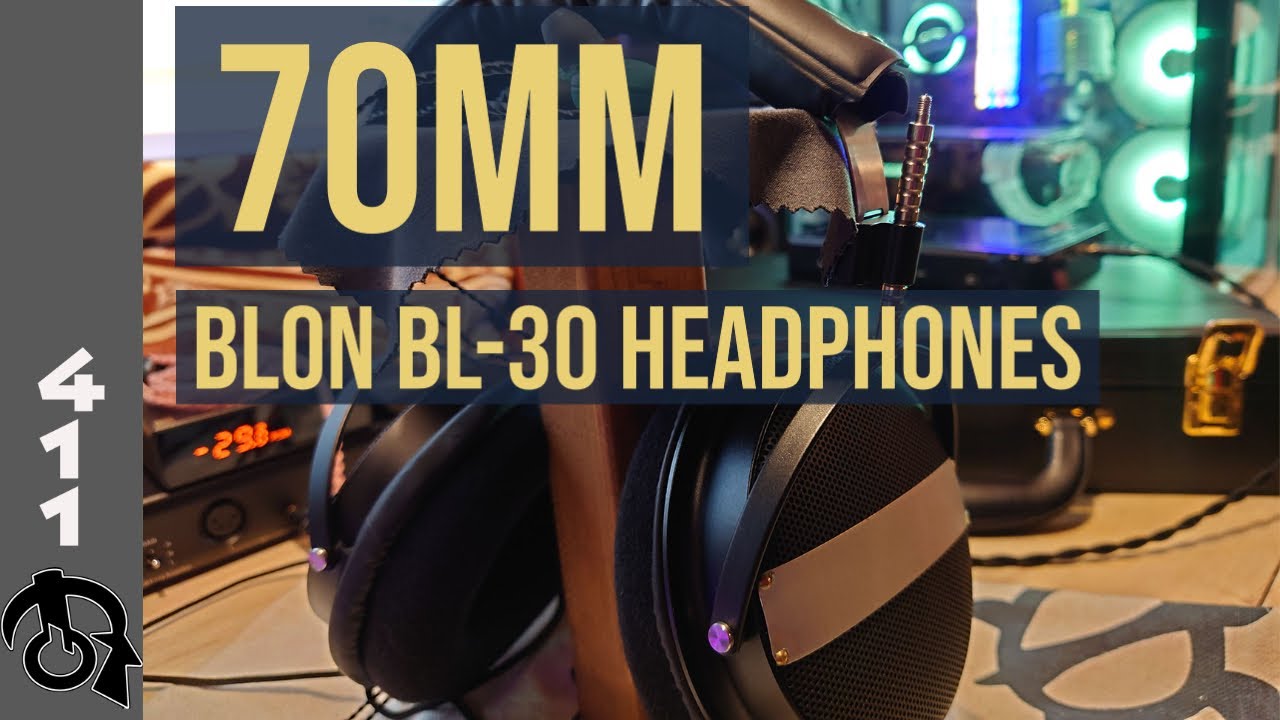 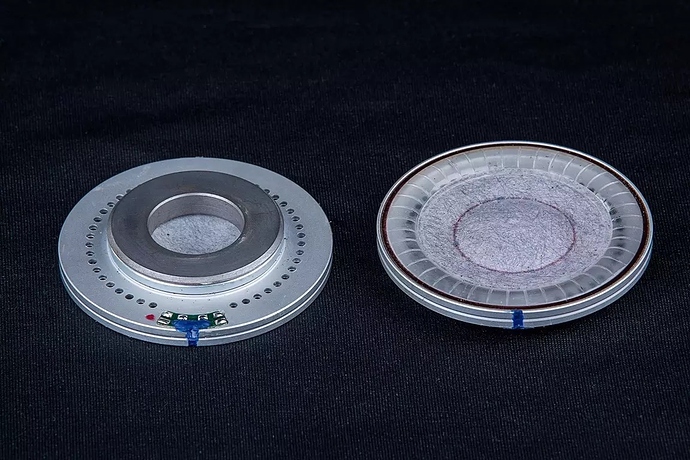 This is the driver. Still waiting on my pair

And I though my AD900x’s 53mm drivers were large. I too am curious to see what people have to say. I don’t exactly have the disposable income to try headphones I’m not that interested in, but 70mm drives… haha.

Where did you get this from?

you can get these from Linsoul.

Bought mine on Amazon but you can get them on linsoul also.

I was talking about the picture

how did the BLON BL-30 sneak up on us like this? Drop has a sold through sale…but there was only a rumor about it showing up on Amazon.de and then a few weeks later, listed on Linsoul.

how much was it on the Drop?

I found this on headphones.com forums

Just got my Blon-BL30’s today 😀 This headphone sounds awesome! i’d say at 100$ this is the best sounding headphone in the range. Bassy and is clear but treble not harsh or sibilant at all. It has that big driver sound. the 70mm drivers and coming... 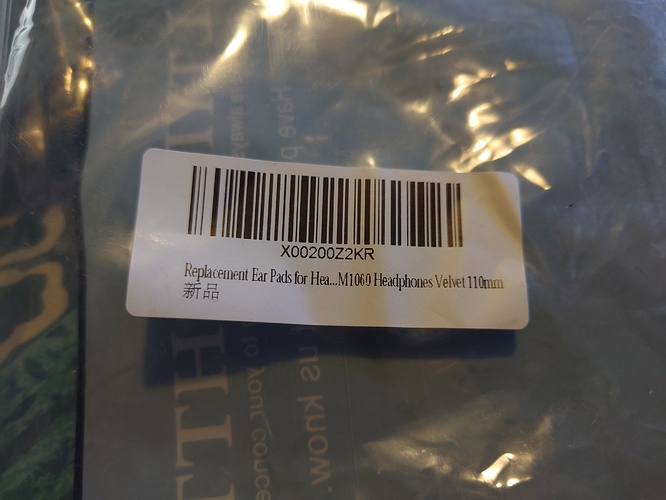 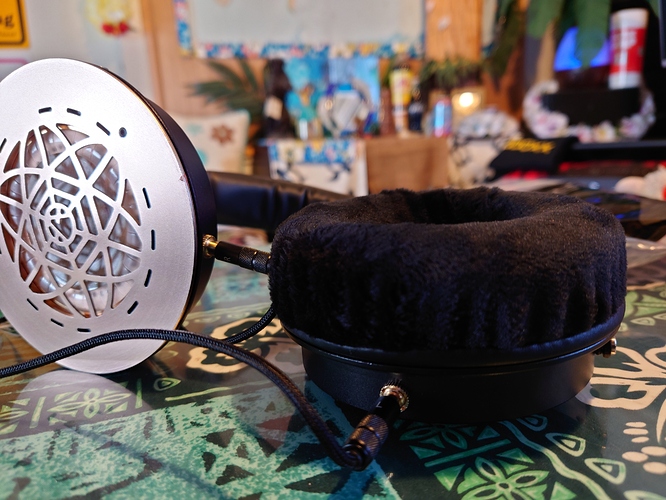 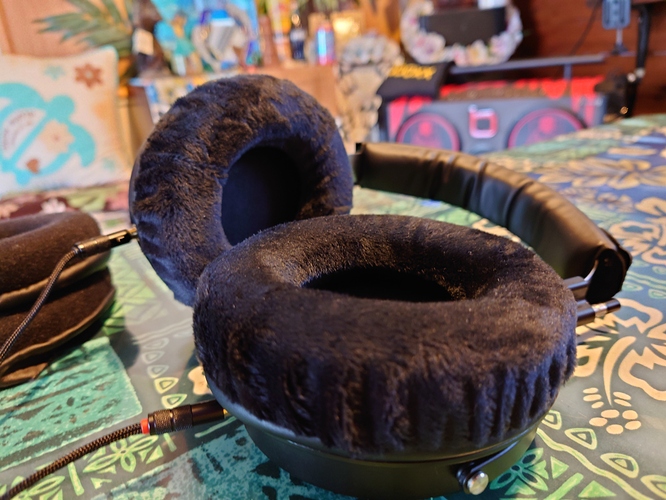 Link to the pads?

I’m waiting on my pair I ordered from Drop.

how much was it on the Drop?

got them yet? initial impressions?

People who already have them are saying they don’t fit big heads very well. Im hoping they at least fit better than the Sivga Phoenix. 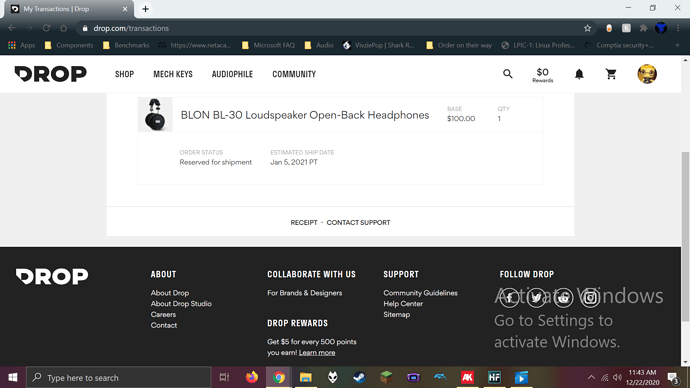 Good news! We’re all going to die The pads are removable from the 110 mm mounting plate! 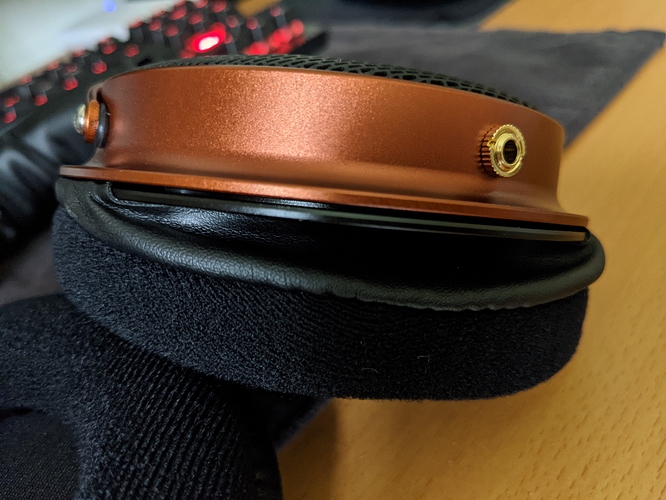 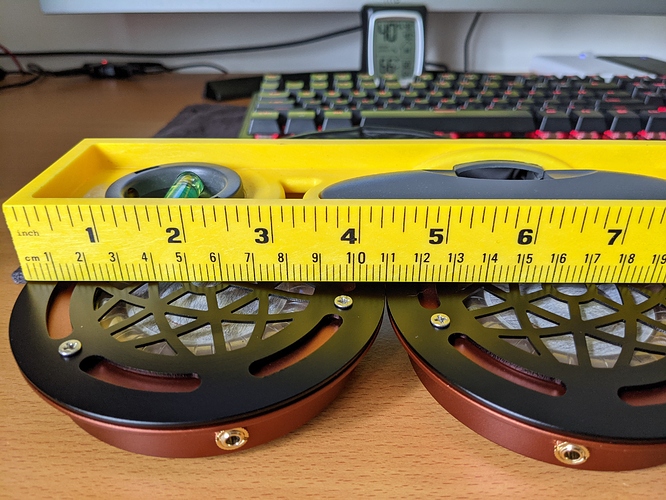 More photos showing the stock pads compared to the Brainwavz Round XL Gel in the album.

After removing the headband pad, I used hands and knee to effectively flatten most of the band which started significantly arched. After bending the ends by hand as much as I safely could, it became clear that I would end up weakening or breaking where the headband connects to the joint, so I resorted to a wrench, pliers and some paper kitchen towel.
Even after several rounds of bending and fitting, I doubt that there is enough headband to make the pads press evenly to my head, however it is good enough for now and as a bonus, the pad fits better. 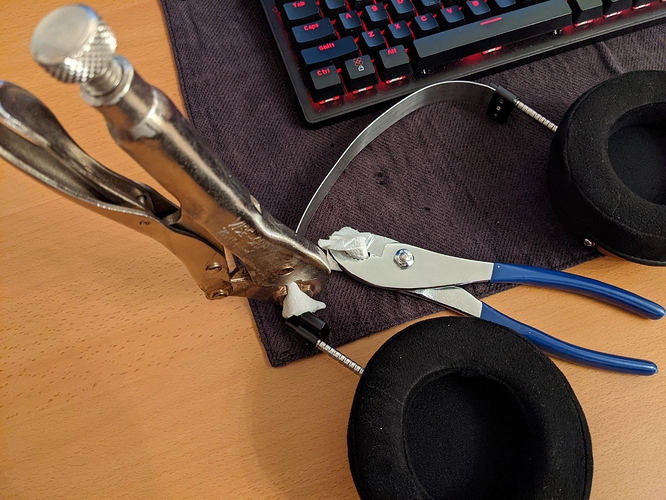 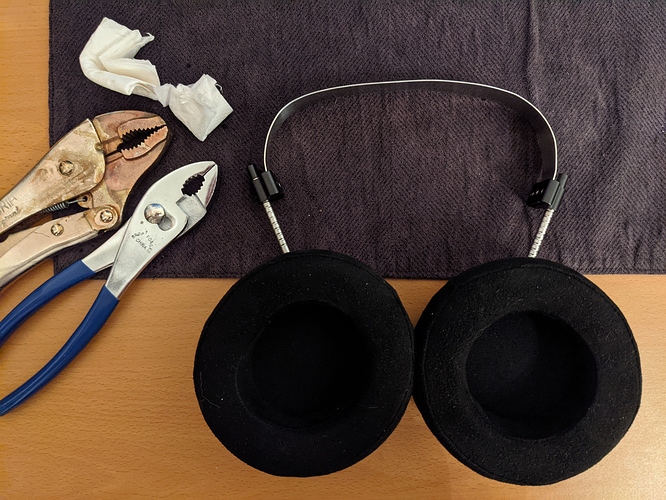 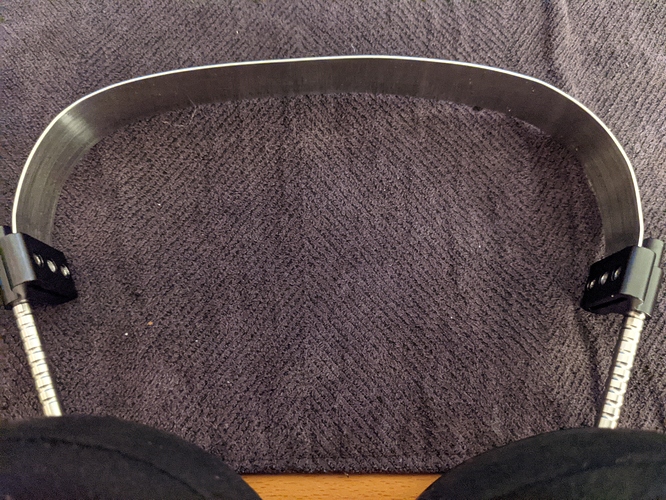 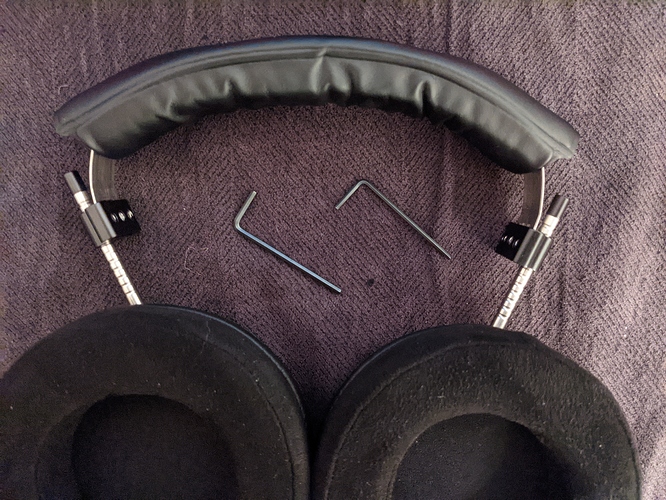 I tightened all eight hex bolts. The ones at the cup ends of the poles were especially loose. 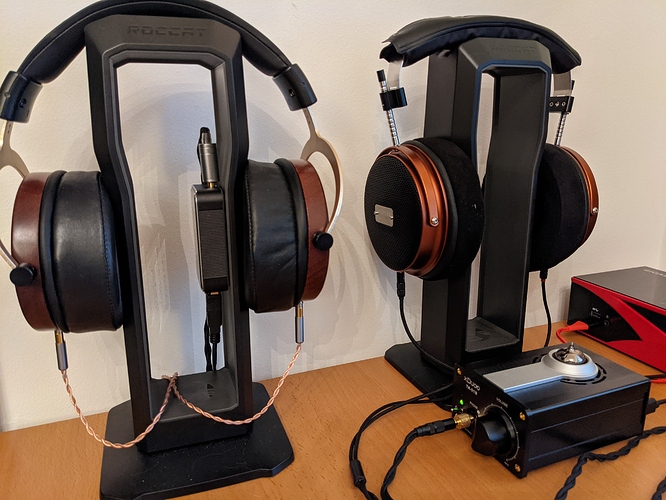 Pictured next to my Thieaudio Phantom connected to the E1Da PowerDAC V2 mounted on ROCCAT Modulok stands, the BL-30 is powered by the xDuoo TA-01B 2.1 Watt single-ended tube hybrid DAC/amp.

It’s not there as I type because it’s on my head playing Hans Zimmer and Benjamin Wallfisch’s “Blade Runner 2049” soundtrack through PulseEffects with Bass Enhancer. I wanted it big and expected the bass, and the BL-30 has not disappointed. I saw this movie in a Dolby Theater and this reminds me of that experience.

Putting a headband that costs roughly twice as much as the headphone does stock seems a bit… Sacrilegious?
I am curious as to how other pads effect the sound.