Can we get a Verum 1 Headphone Official thread?

Title. Are a nice pair of headphones that zeos even loved!

I second this.
there all i listen to since i got mine

You can hear the enormous difference changing pads can do, too. Weird to say, but they’re really “versatile” headphones, apparently!

He says they’re not neutral, but on Olav’s sound tests, the thin pads (now included – Zeos didn’t have them?) sound quite neutral (and the graph confirms it). 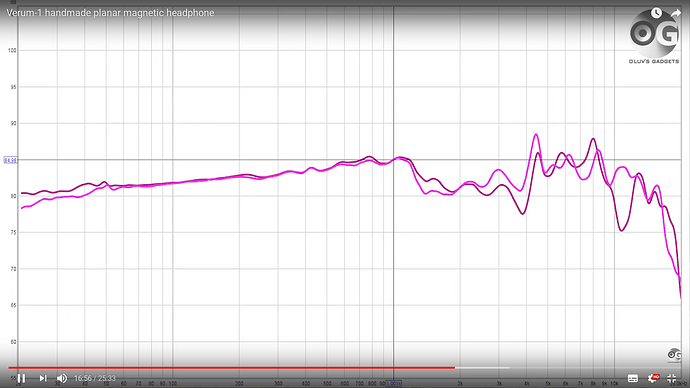 Stock Superlux pads, ew. There’s no way those would be comfortable long-term, I don’t care how good they sound.

Yeah, there’s a certain point where you just have to prioritize comfort over sound, especially at this price. I don’t know if that would be a viable pad choice, unless you can’t feel your head somehow

Plus it seems to me it makes them obviously too bright, when comparing against his original track. I’d bet the perforated lambskins from Verum or some other perforated option is where these get closest to perfection. Something that maximizes soundstage via FR correction without losing too much of it by getting the driver too close to the ear.

Agreed, the demo sounded too bright for me too with the Superlux pads. A tiny but loud peak somewhere in the treble range.

Oh god, I just realized why these always looked so familiar: that cup profile is an upside down Vodafone logo! 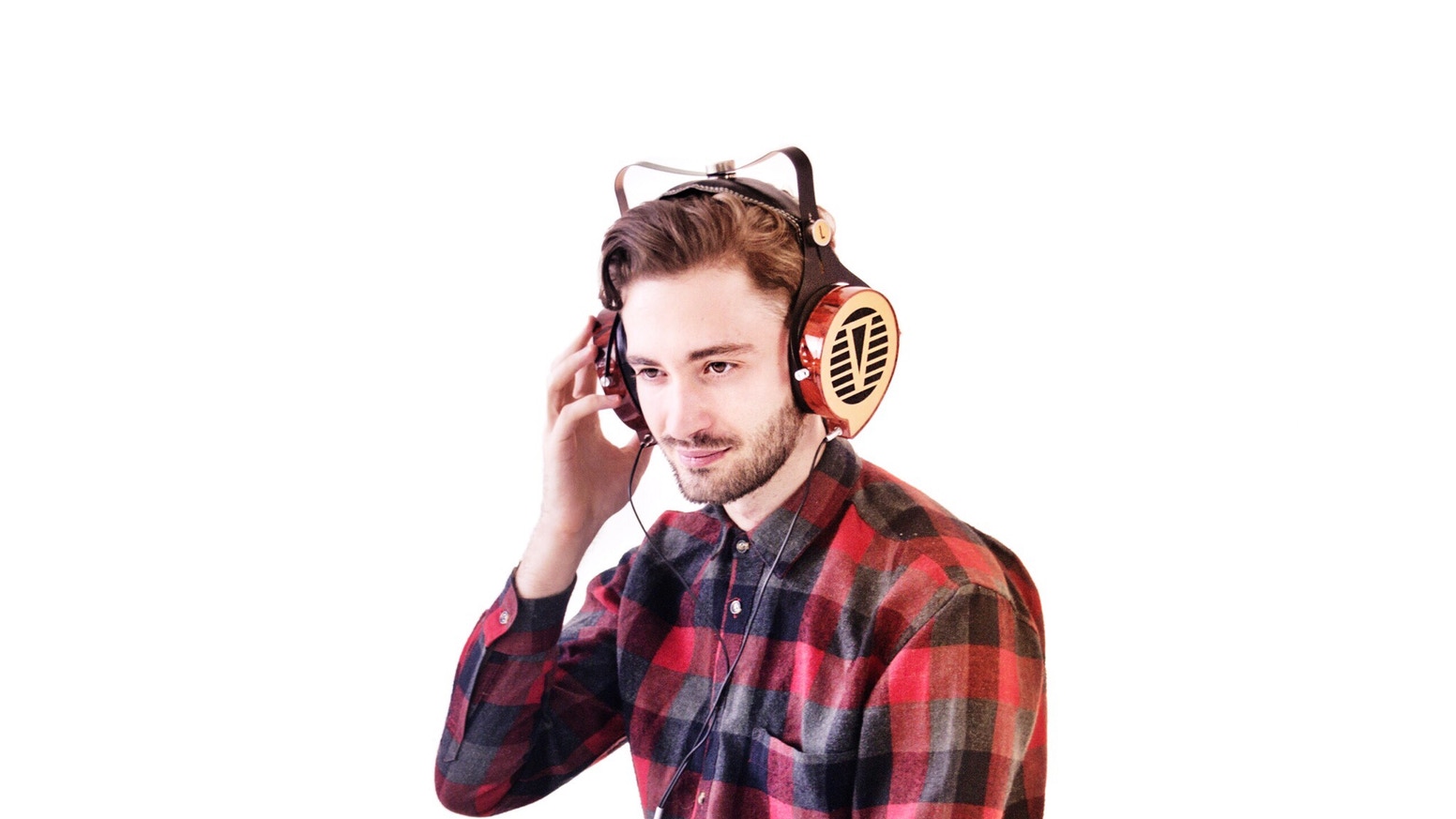 Audiophile approach to build & sound, made for every music lover

News pads he is releasing. Anyone here try them yet? I may get for comfort reasons…

Brash highs? Huh? They’re supposed to be like -5dB… I think he meant, good dynamics. 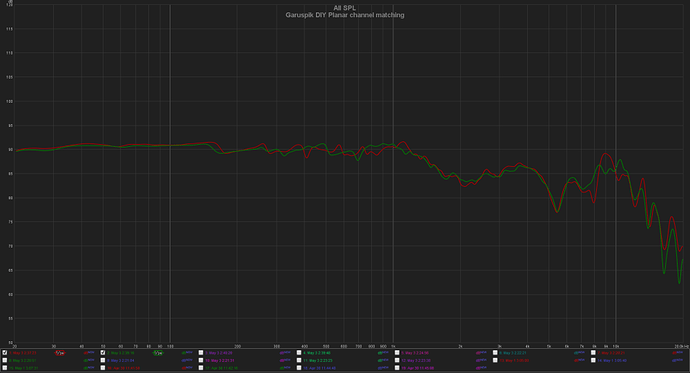 I’m afraid this is going to be a might technical. The tl;dr is that the CSkippy graph you’ve presented may be quite misleading on the entire right (high frequency) half.

Long version: If you’re used to looking at frequency response graphs made with a more “normal” compensation, like the one Rtings uses for example, then this graph will be misleading. If we look further down the page on SBAF where this graph comes from there is another graph comparing the Verum prototype with the Audeze LCD-2 Classic. This allows us to calibrate by comparing where the two headphones fall at their 3 kHz peak. And in fact the Verum peaks at a good 3 dB higher than the LCD-2C does.

In a rare moment of consistency InnerFi, Rtings and Oratory1990 all agree that the LCD-2C has a 7 or 8 dB 3 kHz peak. So this early Verum presumably has a 10 or 11 kHz peak in the 3 kHz region. This takes it out of the recessed upper-mids ballpark – which is the impression the above graph tends to give.

The Verum prototype is unlikely to be sibilant, but it could well be a bit elevated and irregular in the treble. Without knowing what the compensation curve is that CSkippy used, however, we can’t really know. And whether the headphone CSkippy measured is representative of the current Verum One seems unclear as well.

What about issue with imbalance between drivers? I thought about getting a set but the reviews saying there’s issue with them. If there isn’t an issue where do you buy them? They are inexpensive, think in 300- 400 dollar range.

It’s because they are essentially handmade, and qc isn’t going to be as en established manufacturer. It’s still a good headphone, but it’s not going to be exactly the same from headphone to headphone

So you take a chance? That’s hard to eat. It’s a long distance and probably not cheap to ship back if there’s a problem.

I don’t know about support or returns, but you will generally be taking a larger response then buying something from like zmf or modhouse imo (actually might be similar)

I feel like buying a set. It would make a nice addition to my collection. Surprised they are priced so low.

I don’t really need another large planar, but they are pretty neat

You do have a lot, but for $350 beans it makes a nice decoration at least.