Every once in a while watching a Z Review, I would always envy the VU meter that Zeos has on his review desk. So I decided to get one for myself, and in that process of going through some pretty expensive VU meters, stumbled on a DIY kit from this website.

Now I’m very green when it comes to electronics. It’s only recently that I’ve started using a soldering iron to mod headphones, so the thought of building this kit was daunting. But I ended up making it work. 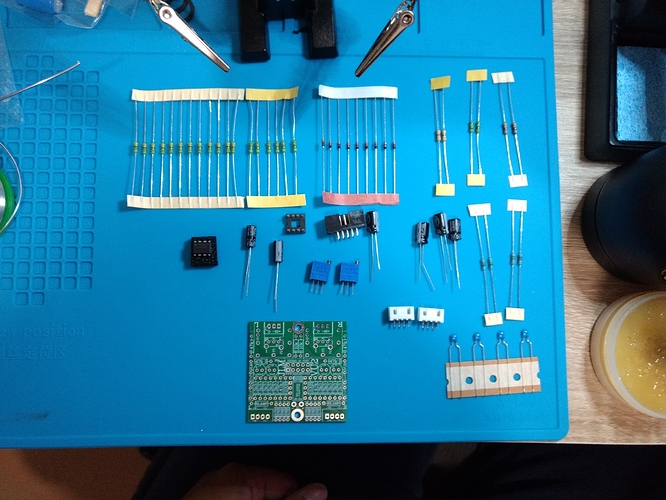 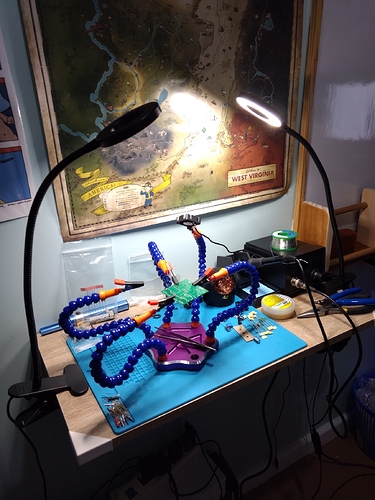 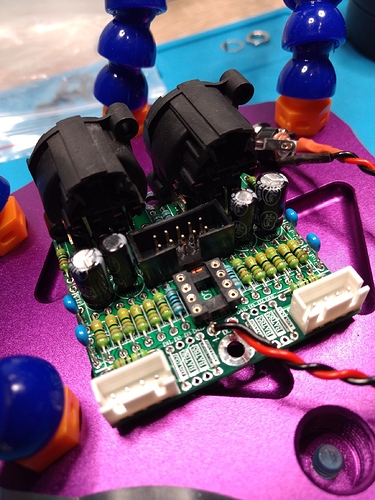 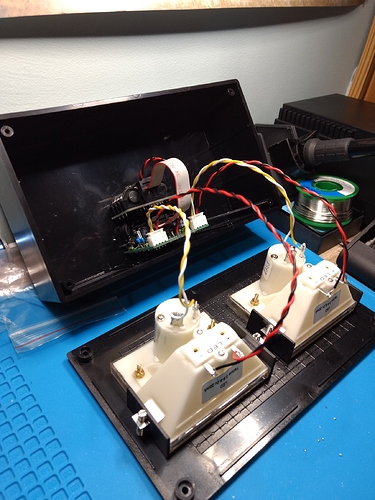 The kit itself comes in a small CNC plastic box, which I thought was pretty plain, and seeing some of the more expensive VU meters from japan has wood enclosures, I decided to cheat a little and build a cradle that makes it look like it’s part of the VU meter itself. 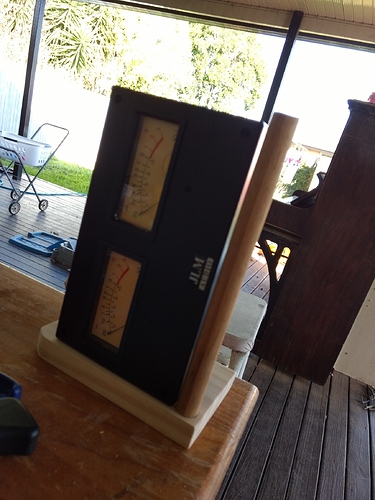 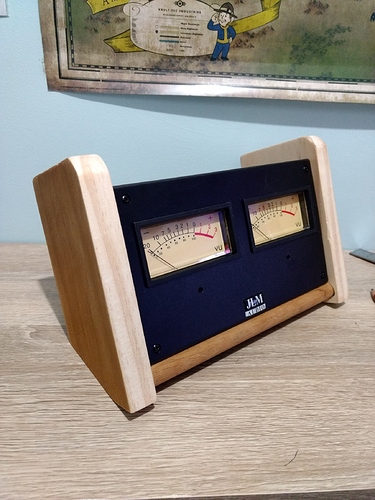 Being very green, I had a few problems. Mainly the instructions on the website were not entirely clear and while I copied the parts that were soldered on based on the image shown, it turned out to be an older circuit and I ended up frying the resistors that weren’t meant to be there. Thankfully the site also sells the kit in separate parts, so I was able to just purchase that I botched up and redo it again. Then it took me a week to realise the LED’s didn’t work because I soldered them in the wrong polarity.

Thankfully the company did help me out in their forums and I managed to get everything working after calibrating it using SineGen. 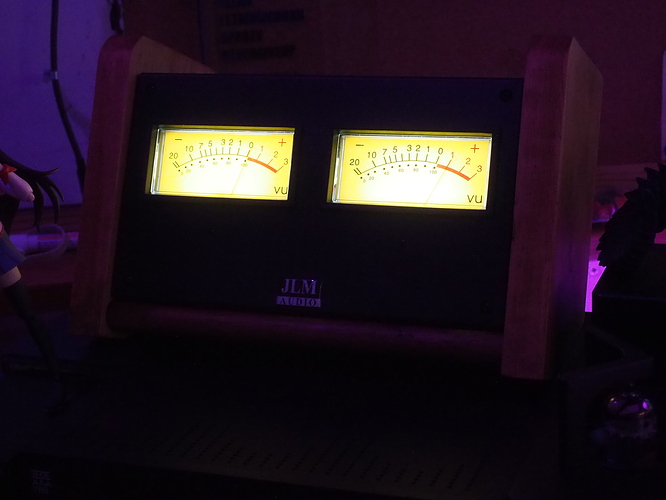 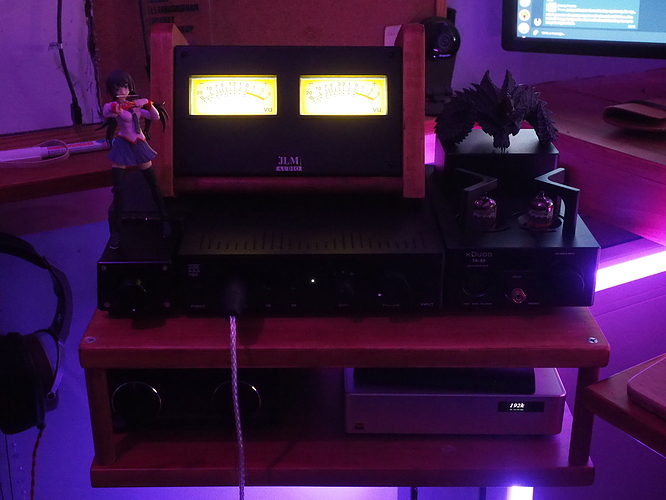 I really do recommend anyone looking for a VU meter to try it out. For $60 they do put the kit together for you, but where the fun in that?

Couple of caveats though. While the VU meter is XLR, the outputs are 6.5mm 3-pin jacks. While you can solder XLR outs, it wouldn’t fit the machined cutouts of the casing unless you build your own. I just used XLR adapters and be done with it. Secondly, I’ve experienced some hum (I put the meter between DAC and my amps). I suspect that it’s my power and am waiting for an iFi low noise power supply to replace the wallwart that comes with the kit.

After all that, I’m pretty happy to add another gear to my audio setup. I mean, a VU meter is a luxury, but it’s such a pretty thing that makes you feel like you’ve completed your entire setup.

I’m upset i missed this earlier, thank you I’m trying to figure out a need/want/desire now🤓