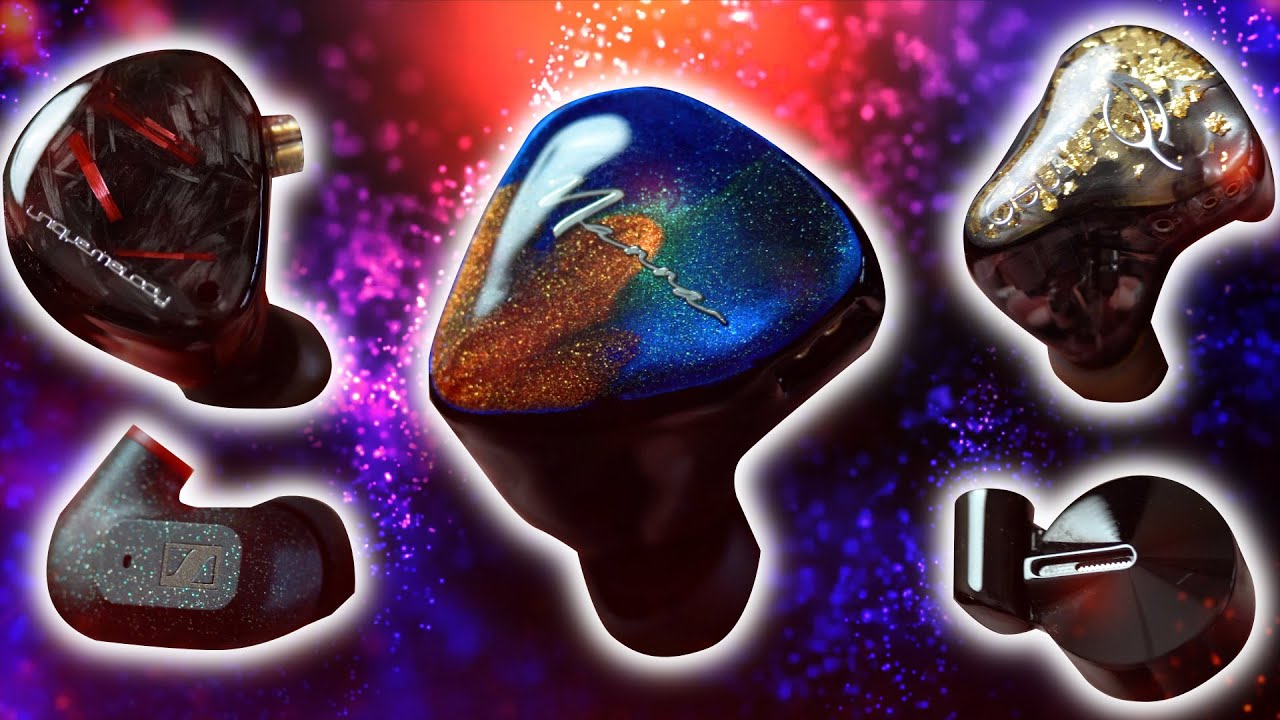 I really, really want to know what that combo sounds like. I’m real intrigued by that.

This video just confirms to me how much I need MEST in my life. Ah, one day.

Not sure what that statement is supposed to mean but he didn’t intend for it to be positive. The funny thing is, I’m with you. Like “that sounds interesting.” He has been the only really negative opinion I have heard on the Dunu Zen. It’s getting lots of praise elsewhere.

It has my interest because it seems like Dunu has made some innovations in the single dynamic driver design. If I understand it right they have a magnet around the perimeter of the driver instead of mounted in the center and behind it. The magnets are so strong the IEMs actually have a tendency to stick together if you get them too close. Also they have a piston design similar to the Nighthawks and the driver is aluminum magnesium which is the same material that Focal uses.

From what I have been reading they are reported to have a somewhat elevated but tight and controlled low end with lots of bass and midrange detail. They also look to have some lower treble boost to give them some energy but the upper treble rolls off pretty quickly according to the graphs I’ve seen. Did I just describe a “W” sound signature like some people have described the Hawks? Because if so, count me in!

I am actually demoing the Zen and they should arrive early this week. Excited to put them up against my JVC HA-FDX1 and see how they compare. Not sure who all has heard them so far on the forum but I know @Rikudou_Goku did extensive comparisons and seems to like the Zen. @Sonofholhorse also liked the sound but had some issues with fit. Tagging you gentlemen because I would be curious to hear more of your thoughts.

But the problem is what type of music do you listen to? Acoustic? Then I dont really rec it.

Electronic? no problems then.

That upper-treble roll-off is a very big deal.

W-shaped would be pretty accurate, but it is more mid-bass over sub-bass and with that upper-treble roll-off. So not sure I can call it W-shaped. So calling it “Balanced” is more accurate I think.

Well you like it more than DMS. His impression was basically “Nope.” Lol

Dont know what he listens to. But if it is solely acoustic/classical, then I get it.

Could be. But his complaint was that he considered it “shouty.” Nothing about the treble roll off that I remember. I’m not sure I can confidently say I have a firm grasp on what the term shout means. Curious to hear your thoughts on whether you would characterize the Zen in that way?

I dont find it shouty at all…and I am very sensitive to that area.

The graph on the Zen implies at least for me, that it would be shouty. But it isnt, the treble is very refined and it helps it be less peaky and shouty. Now, that upper-treble DOES reduce the overall treble quantity/brightness. So it ironically is a factor in why I can handle it. Because if the upper-treble isnt rolled-off, I do need to cut down 2.5-4k area a bit.

So when you use the term shout you are referring specifically too much elevation or emphasis on the lower treble around the 2.5k range?

Just pulled up the graph on the JVC to compare since that’s my current frame of reference. 2.5K is definitely lower than the Zen which is interesting.

yes, but I find that the graph for the Zen is very different from how it sounds. Except the upper-treble roll-off.

Bass sounds like it is elevated by about 3db more than the graph. Lower-treble area isnt as much as on the graph.

The Zen is one of the few iems I just wouldnt look at the graph to judge it. Same with the Audiosense T800.

I do think that the shoutiness is what got to DMS. I very rarely have issues with supposedly ‘shouty’ IEMs, but on that same token, I rarely agree with DMS’ assesment on a lot of IEMs that we have both tried. I have no idea how we line up on headphones, because I’m really an IEM and speaker guy more than a headphone guy.
Regarding the sound of the Zen, I think shout-factor and lack of air are the only negatives I could find. I would note that I liked them best with the stock ‘white’ tips, which I believe emphasize high end according to Dunu. Like @Mr_Makua said, my only real issue with the Zen was the fit was untennable with my ears; otherwise I loved them.

I’ve found myself to be a fan of several different types of sound signatures so I don’t really have a preferred “target”. And I also agree that the graph definitely doesn’t tell the whole story about how something sounds.

yeah, I agree. But the Zen is one of the iems that are even more different from what the graph implies.

Interesting. One can’t help but wonder why that is. Some other combination of factors must be contributing to change the overall perception of the FR.

No idea really…I got a ton of DD´s and this is quite strange to me. The Fiio FD5 is also a bit in that same boat.

The only factor they have in common is that they are both single DD´s and with a semi-open shell. So maybe it is the vents that is affecting it somehow.

Well, Dunu Zen supposedly has really strong magnets (for an IEM), so they could throw the measurement rig off a little (like some heavy planars do)
…just a speculation

…wow, never thought of that.