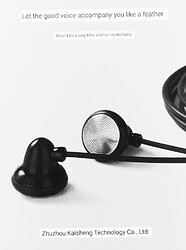 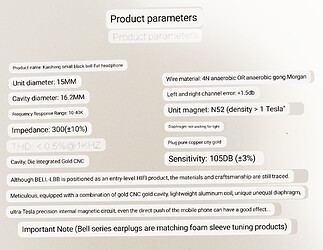 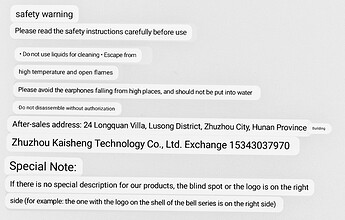 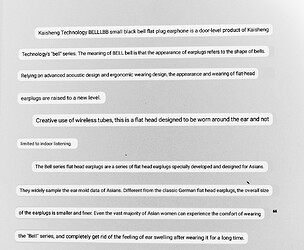 In the meantime, I might have found the driver they use. 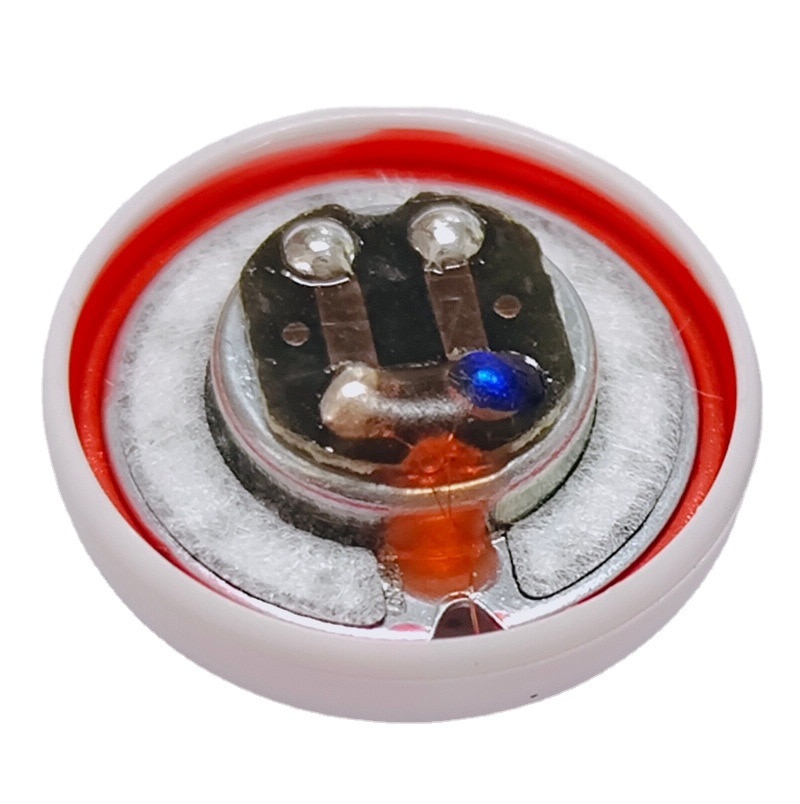 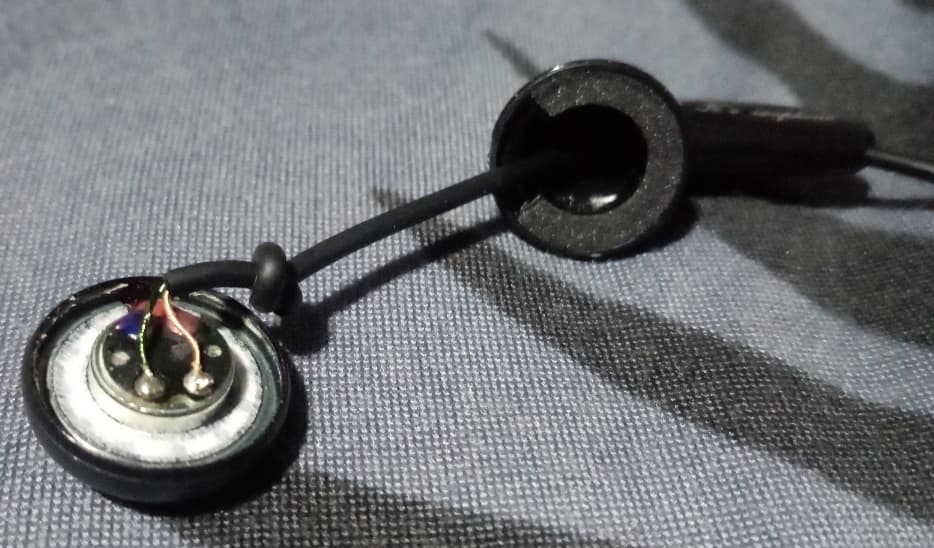 A Rikubud with those will be magical.
Have you found a supplier for the QianYun Qian39 / VE Monk Lite / VE ZEN LL style shells?
Or try out any bell type DIY like the 1 Pair Flat Earbuds MMCX Heavy Bass Vocal Earphones 15.4mm Metal Shell Earphones, Ali Item number 1005004168201994.

I have ordered some PK shells and DP100/MX760. But no interest in those bell-like shapes.

But no interest in those bell-like shapes.

Is that because of the lack of tuning options/vents?

Thats the minor part, most of it is because MX500 shell fits better for me and PK I suspect. 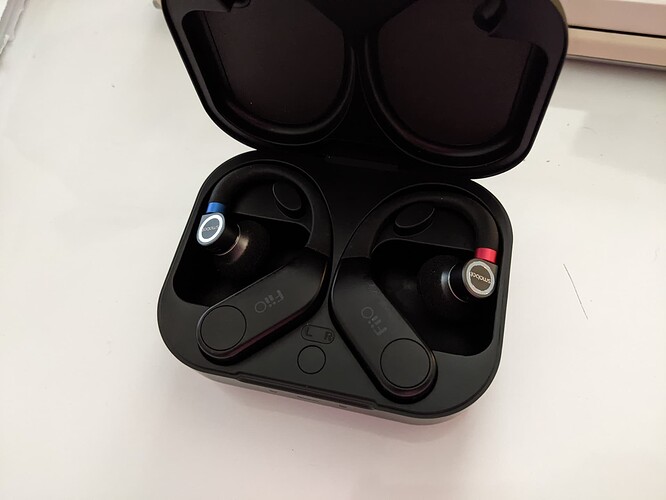 M2s Pros arrived and they work quite well with the UTWS3! I never thought I would own a pair of buds again but here I am and I’m very happy with the choice. 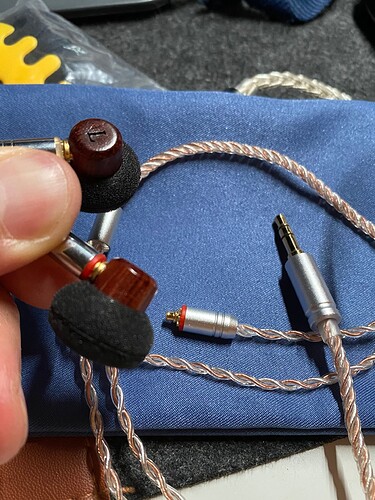 Sub-bass: None. You wouldn’t listen to Lorn with these.
Mid-bass: Heard but no punch.
Mids: Fine, but nothing noticeable (not an LBBS). If anything a little recessed, which is hard to imagine as neither bass nor treble is prominent.
Treble: Nothing noticeable one way or the other.

Some lower mids (guitars in Fat Bottomed Girls etc) have good resonance/warmth, but that’s just one section of mids. Vocals are smooth and lovely to listen to in Skott’s Burning Incense (acoustic version from Chapter I)

Ok coming back to this part before publishing - there is a band, from lower to middle mids, that sounds nice and sweet with good reverb and detail.

Imaging: Average
Stage: Average/maybe below average to be honest

Fit: Actually really good for me - the ledge between the bell and the MMCX cable is the right size.

Accessories: Came with foams, a very nice unguided MMCX to 3.5mm cable, a pouch (maybe originally design for sunglasses) and a little fish shape for wrapping the cable while not in use. Also a clip, and a velcro loop for the cable.

The accessories and build show no lack of effort, and I don’t doubt the genuineness of the seller’s efforts, but I don’t think anything’s been done here that goes beyond when buds were the the norm, bundled with iPods, CD players, etc.

I was starting to wonder if I was being harsh and it was just a buds vs IEMs strengths/weaknesses mismatch. But when I tried my Iris 2.0, it was a vast difference in extension, detail, and soundstage. The format’s not what’s to blame.

Of course the question will be raised, and I’m not saying it shouldn’t, of whether burn-in would make a difference. I’m not sure I have the time to find out, and I’ve never personally experienced physical burn-in making a dramatic difference, and I can never say for sure that the slight changes were even due to the driver and not mindset.

For the form-factor and aesthetics - and wanting to support the maker doing what they do, I really wanted to enjoy these more than I am. I’ll let the maker know my thoughts if they’re open to the feedback.

EDIT: Plant and Krauss’ album Raising Sound is sounding great at the moment, but it’s a great album. I wonder if it would sound that much better on anything else.

EDIT 1: To be fair, Du temps & de l’instant by Jordi Savall has been a very pleasant listen. Once more, I don’t know if it would be even more pleasant with Iris or something else, but for this type of music I have no complaints.

EDIT 2: They’re definitely not awful, more specialized. Vocals, choral, instrumental, cymbals, anything that goes as far as mid-bass but doesn’t rely on sub-bass for its being.

This is why most people use MX500 shells. Using other shells and there is no guarentee they will sound good.

I’m here to report back on lbbs again. I always felt that the sound of these buds was quite good, but that it lacked/leacked bass too much.
I thought that when I pushed the buds towards my ear canals, the sound was noticeably better.
I bought some rubber hooks to help keep them in place, and while it secures the fit greatly, it doesn’t help pushing the buds “in” my ear.

So having tested it again recently, I must admit I finally don’t really like the sound of the lbbs : it sound really to thin and shouty. I really believe it is because of my ear shape that prevents the bud to be in front of my ear canal enough to give bass.
I may test again with EQ, but I think it is a bad solution for a problem that lies elsewhere, and I don’t like managing EQ as I always forget changing the settings when changing the set.

I feel like that was how they were for my ears too.

It makes me want to try other buds, to see if the fit would be better on other shapes of shell, but buying buds, as ship the can be just for testing fit is counter-intuitive to me.

Try the Vido, MX500 buds are the most used shell and the Vido uses it. 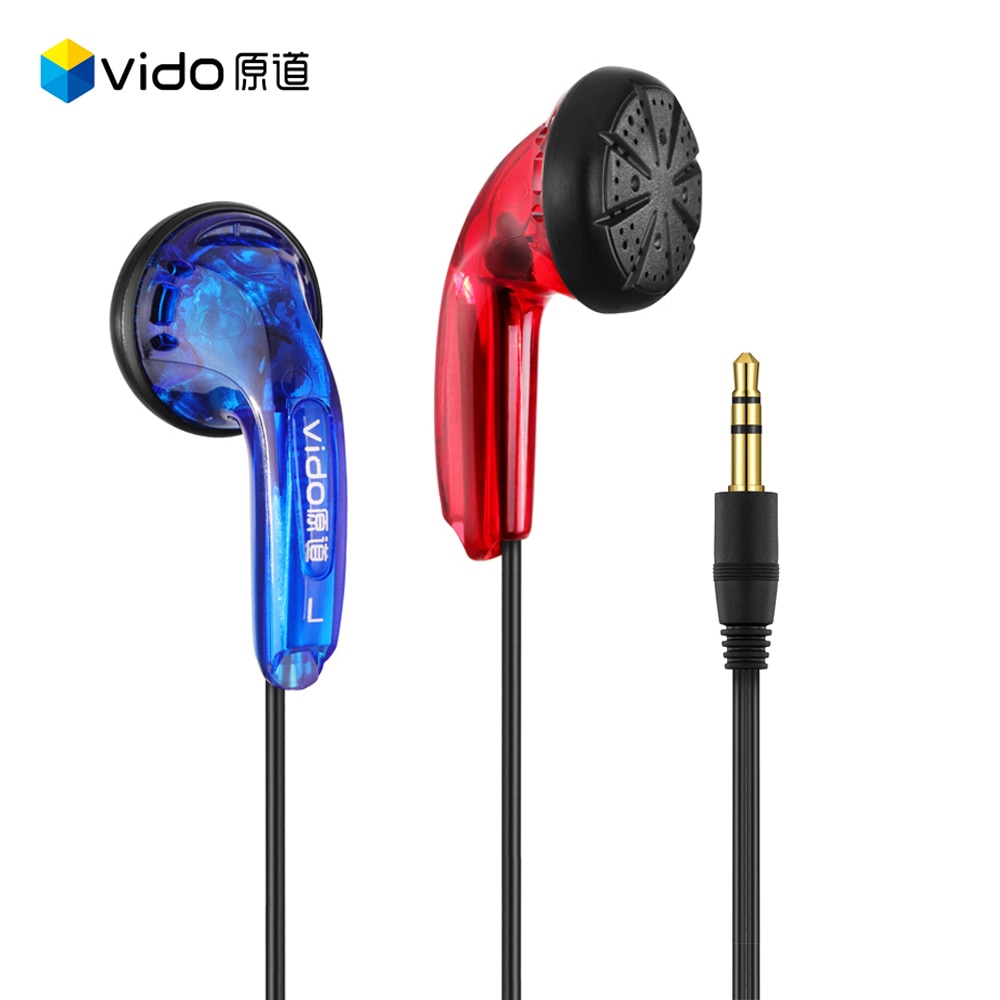 Added to the cart. I don’t know when I’ll proceed to checkout on AliE, though.

Is Ollivan Earphones Store on AliExpress the only way to purchase Qian 39? Can not find this set anywhere else…

There is this store as well. 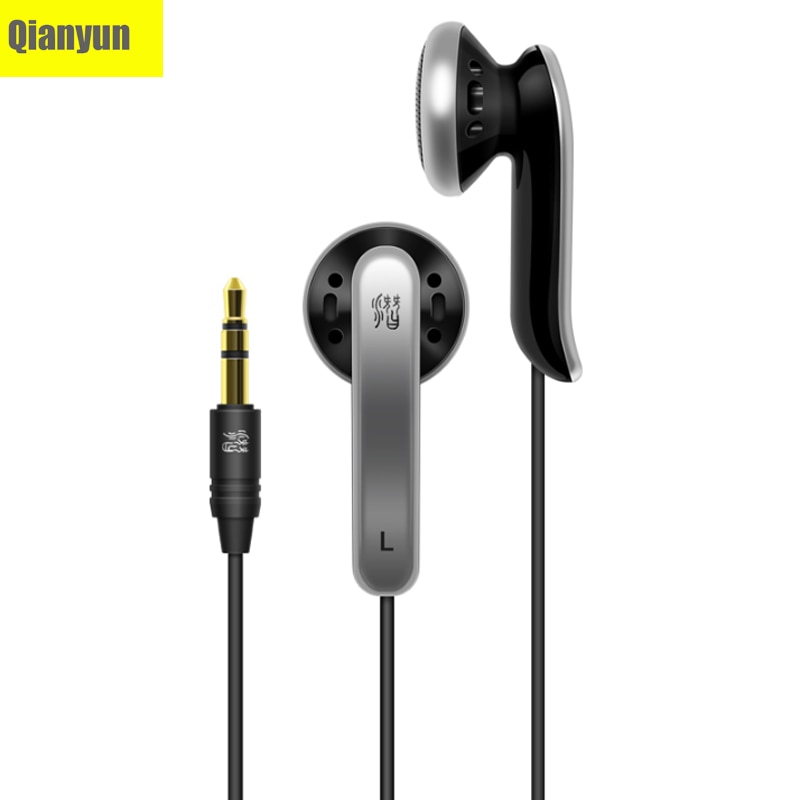 But much higher price.

So glad to hear you are enjoying it!

Just want to give a shootout to @Rikudou_Goku. Berserker 1 is a killer if your a Hip-Hop fan and a must if your into earbuds too. Not to long into it listening to it but, I’m pretty confident in saying it’s one of the best tuned IEMs/Earbuds at Hip-Hop I’ve personally heard.

My quick two hour summary. Bass slams and is well controlled and never bloated. Even for an earbud it’s holding its own and even exceeding some of the top IEMs I’ve heard. Vocals come through well and are never muddied or buried in the bass. Treble is present at good levels and never seems to sharp or fatiguing. Staging and imaging aren’t the widest however, still present on a decent level. Which I don’t consider a huge downfall as a lot of hip-hop I like doesn’t seem to focus in these areas.

Overall if your looking for an earbud that’ll hit and like hip-hop don’t sleep on the Berserker 1. Especially for the asking price and what you’ll get out of them. 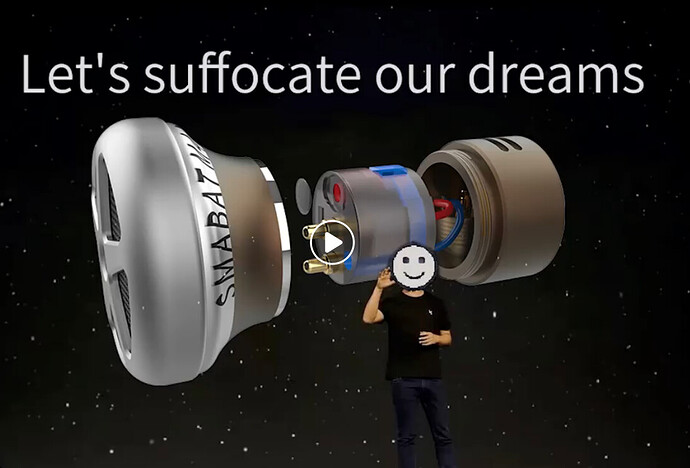