This is the official Thread for the Fiio M11 and M11 Pro. 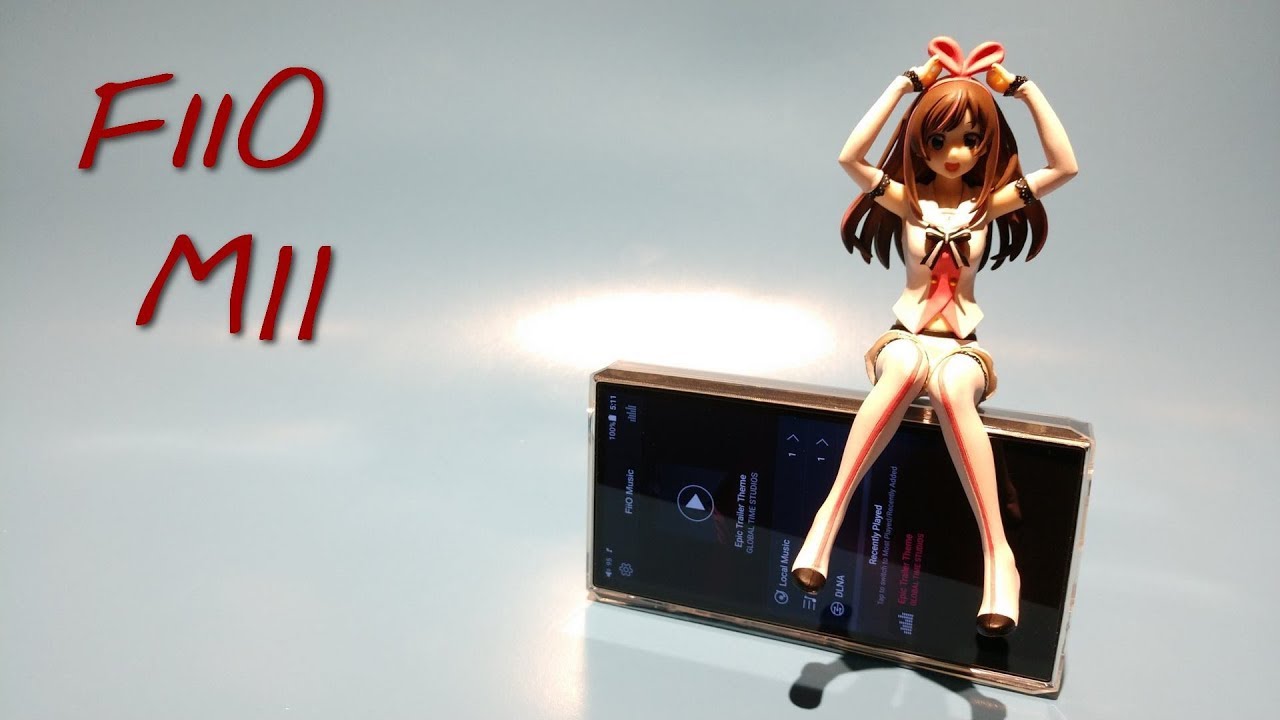 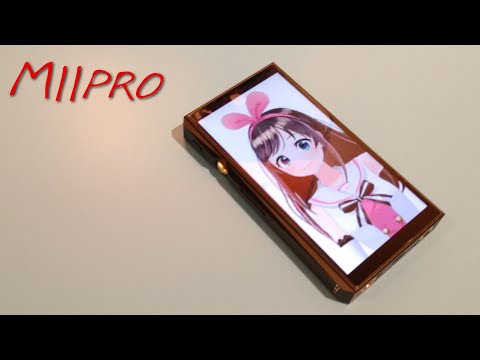 M11 has a glass screen protector installed from the factory. No need for another one. The M11pro (THX amp) will be coming in around Nov. I already have a Q5 with the AM3D (THX) module and compared to the M11 its too close. If your looking for a DAP buy the M11, the price jump to the M11Pro will be a additional $200. Not worth the Pro. Your not going to find any DAP that comes close to this unless your budget is double or triple the price. Currently testin my M11+Oriolus BA300S JP my god the bass!

Any issues with playing albums in 24/192 flac? Fiio music app can scan for it even though it’s in there and see it. I tried 2 different albums and got the same results. 24/96 plays fine but the DAP can’t find the heart to play higher files for me. Anyone else?

I only have a handful of 24/192 but they all play fine. Have you tried a different app like the Hiby Music Player. Also have you tried copying the file again? Maybe the files got corrupted when copying them over.
I recommend taking the SD card out any copying it on a SD card reader. I have had issue before copying it directly through the player before.

What difference would it make between a say this M11 and my phone though a THX 788 portable if I do not care about DSD formats?

Yeah I tried importing it to the sd adaptor last night and got the same results. I also noticed the fiio music app would crash when every now and then when scanning files. I hope I don’t have a bad unit. My sd card is a Samsung evo 512gb and I don’t have another card to see of the micro sd is the problem but all songs other than stated play fine, so strange.

I rebooted, I imported both by adaptor and directly to m11, I check the files for corruption And they play fine on my laptop. So you’re saying I can add another player to the m11?

Go on APKPure and search for “Hiby Music”

It’s a full blown Android player you can put almost anything you want as long as it doesn’t need the Play Store.

Thanks I’ll try when I get home

Is the M11pro happening? Only seen its possibly mentioned

Was confirmed by [email protected] on Head-fi.org. As well as a M15 (or whatever its going to be called) next year.

Has anyone had the issue where the M11 just decides to give you the middle finger and output a god awful tone (high pitched squealing mixed with white noise) at full volume through the balanced output when you press play occasionally and lasts for around 30 seconds of pain? I’m worried for my hearing and my headphones, and my sanity because now I check every time before I put it on my head, but sometimes after it hasn’t been playing anything for a while and sleeps, pressing the play button triggers this bs

Edit: fuck me it happened right after I wrote this. It’s too early for earrape

never had this happened to me but I have been reading post about it on head-fi.org.

Did they have a fix for it on there?

They just had a firmware update today. Not sure if that fixes the problem though.

I was really tempted to get this, but the lack of Google play store support really sucks. Apparently it’s not possible to side load it either. But what happens if you try to side load Youtube or Google Play Music? Will it just fail to work?

Yes, the soc does not support it, so it fails

I really should just try flashing the bootloader and use a custom kernel to see if I could pull it off, but it seems unlikely and might cause audio playback performance drops with a modified rom

You could always use an app like NewPipe for YouTube and other alternatives, but my main gripe is that I can’t use UAPP because I can’t validate my license because no Google play

Edit: maybe I should try to run a hacked Google framework and see if it decides to work. There might be something existing from XDA developers to help get legacy devices to work

If you decide to flash alternate firmware or run a hacked google services framework, I’d be very curious to know how that goes. I will definitely check out NewPipe because I don’t like Google’s official youtube app anyway. I don’t there’s an alternative for Google play music unfortunately. It really is the worst supported music service out there. The only reason I keep using is because of Youtube premium.

A dodgy way to run Google play music would to be to set up a dlna music server on a PC with something like mopidy and then configure it to be accessible online through port forwarding, and then sideload an app that could connect to that music server hosted from your home network. But that would be sketch af. Newpipe is great and lets you play audio while the screen is off, and you can download videos and import your subscriber list from your actual account, it’s pretty great.

I don’t think I will be able to get Google play services running on the m11 anytime soon since I have no free time, but if I get anywhere, you bet your ass I’m making a tutorial

At this point I’m now considering the $700 HiBy R6 Pro or $900 iBasso DX220, so I can have a true no-compromise DAP. Or I could not use Google play music and pirate everything instead lol.

I downloaded Newpipe to my tablet and I love how you can play 4k/60 video and set the default resolution, which you can’t do on the official app. Unfortunately the inability to sign in and use my playlists is a deal breaker. I could use the Chrome browser in desktop mode though the UI performance is crap.

You could use a different music service like tidal or Spotify, Google play also let’s you download your music as mp3s as well.

I wish newpipe would let you use playlists, but the fact that I can import my subs is good enough for me