This is the official thread for the Focal Celestee 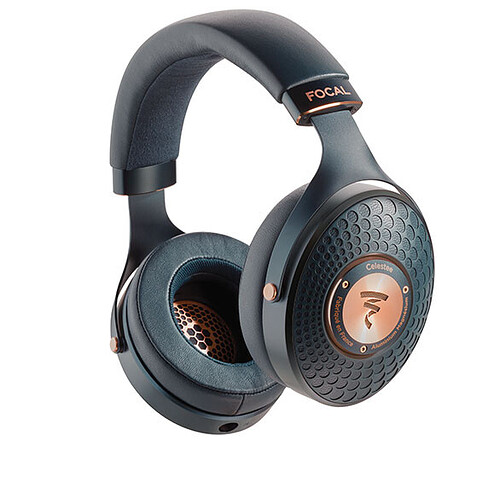 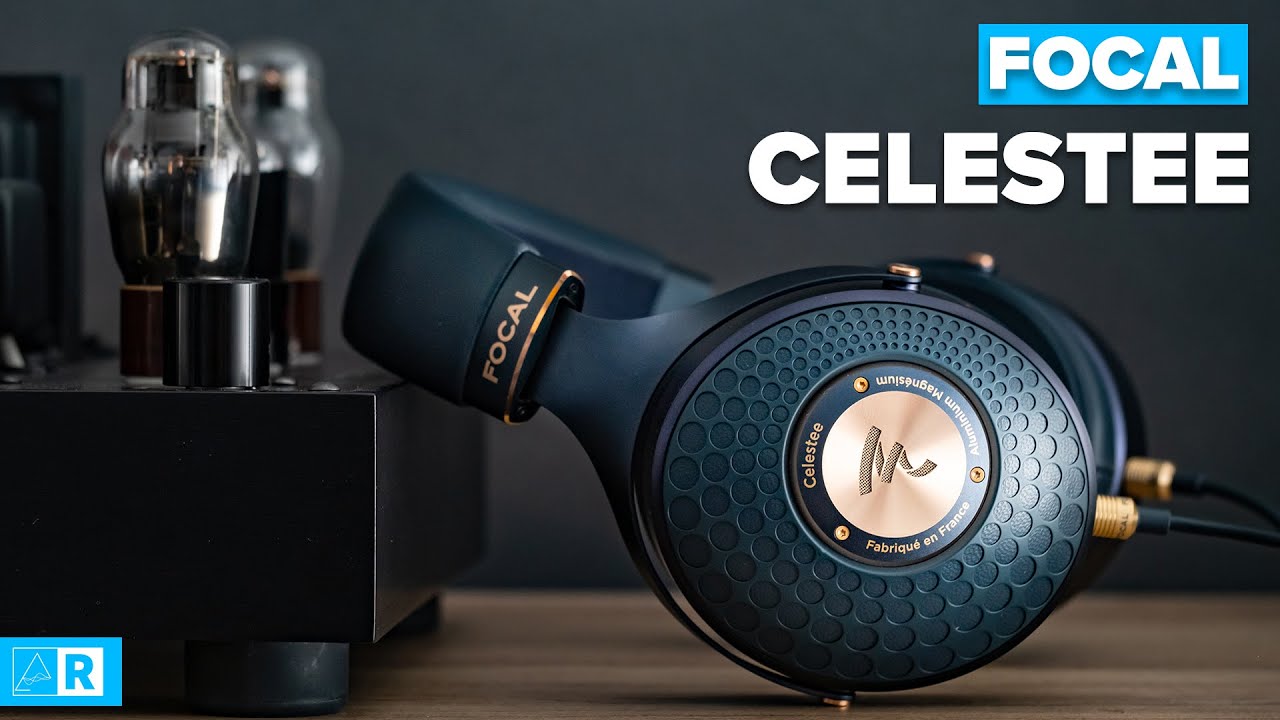 Curious to hear people’s impressions/experiences with the new focal closed back. Has anyone gotten them in yet that wants to share their thoughts?

What did you buy today? Off-Topic

Overall, yes they are very good. To me they have no bass. I have two songs that are my go to (Korn-Lies & Nine Inch Nails-Hersey) and the Celestee do not thump. Clears with those tracks and who needs women. The Celestee just cannot get the same response. Otherwise the Celestee sound very good with just the bass turned down.

I give them a yes unless you are a bass-head. Detail wise they are up there with my Clears which I will never part with.

I used to own an Elegia which is notorious for not producing a good “seal” around your ears if you wear glasses. True to form, trying them with glasses off/on was like an on/off switch for the bass; it’s the reason I ended up parting ways with them. Do either of you hear any similarities with needing a good “seal” on the Celestee to get a decent bass response? How is the comfort as well?

Also, sometimes the Elegia had a - for lack of a better word - metallic sounding timbre. Heard anything like that with the Celestee?

I do not have experience with any other Focal headphones except the Celestee and the Clear (Pros). Wearing glasses with either set does not seem to change anything for me.

I would have picked up the Elegia late last year into earlier this year if Amazon did not go in and out of stock. Made me think something was “coming soon…” from Focal.

Also, playing things off my M11 (non-Pro) makes me rethink what conclusions I drew from the Celetesee yesterday so I am re-spending time with them today (currently).

Would you guys do a little bit more in depth (sound) comparison to other focals you’ve heard? I liked the elegia the most as it sounded the most linear out of the focals I tried, also is the celestee as heavy as the elegia?

Created this official Celestee thread because we’ll need one soon. I moved all the posts from “Focal Celestee - Thoughts?” thread here.

Listening impressions of the Celestee vs. Stellia vs. VC. 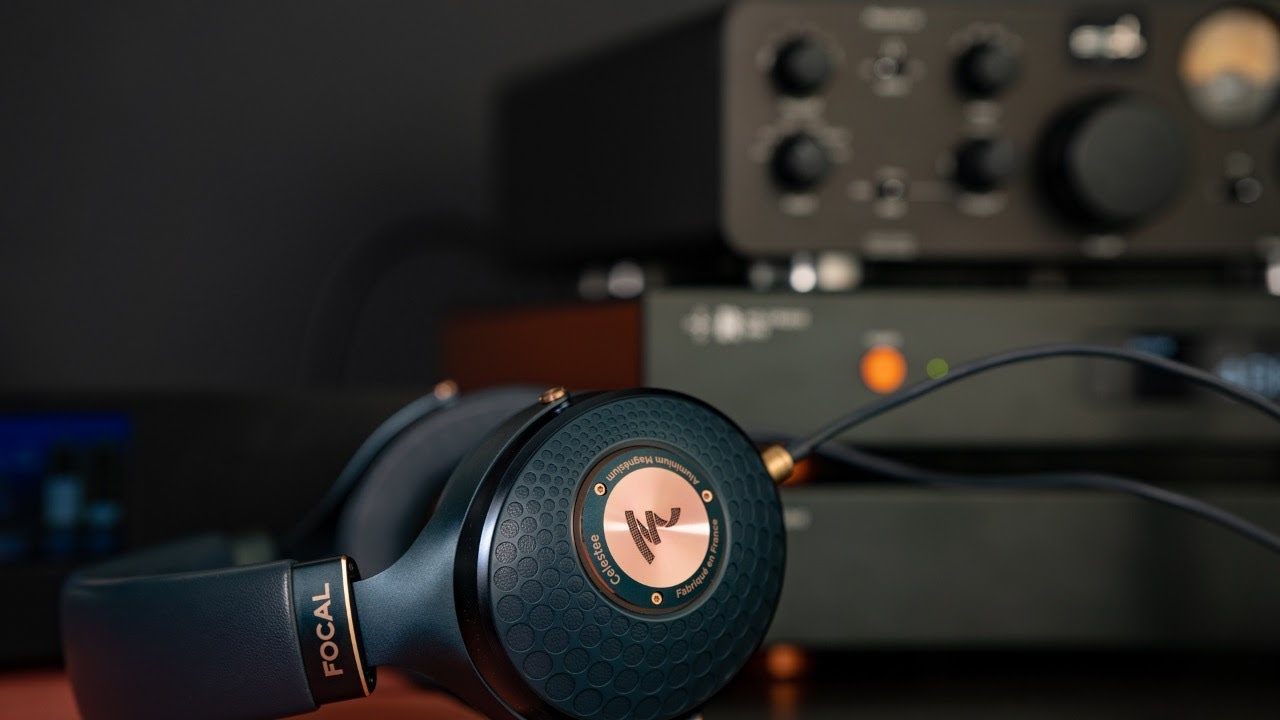 Crinacle dropped his review; said he didn’t like it.

I went to audition the Celestee today and I can’t really follow the criticism that Crinacle mentions. I think they sound marvelous for a closed back headphone and since I needed ab pair of closed back headphones I couldn’t leave the store without them. I love how punchy they are. Very detailed with no bass bleed. The bass is not as fast as a planar but very enjoyable and has so much dynamic punch. They don’t have a lot of soundstage but that was to be expected. I think imaging and detail is where they shine. I prefer them on my ZDT Jr. OTC tube amp. It can luckily handle low impedance headphones on it’s low output. The tubes give everything a little bit more air to breathe and less closed in. They can also handle very busy passages in music very well and small details can still be made out easily. I also have a Singxer SA-1 coming soon and I’m looking forward what it can to with them. 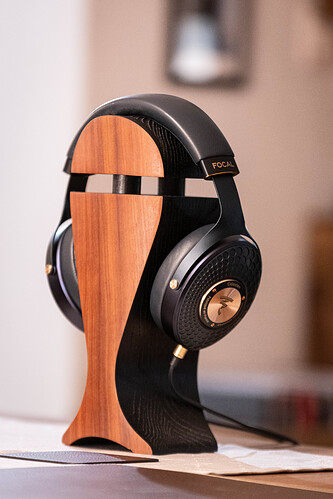 Absolutely beautiful! Yeah the more I read crinn’s takes the less I agree his opinions. I do tend to agree with resolve but like a bit more bass emphasis that his reviews.

As someone who had to re-sell the Elegia for the same issue, thanks for this!

If nothing else, they sure are lookers.

Yep I can’t deny that the looks were also one reason more to buy them. Once I can go back to the office I’ll also want to use them there and especially compared to other closed back options they look very nice and not to big. They can also be easily worn around the neck if someone comes up to you to talk with you.

Since I also prefer strong bass I put a 2db 80hz shelf via Roon DSP. It can handle it very well. 3db is a little too much for my taste.

I thought I was done with headphones for a while but then Focal has to release the Celestee and Clear MG. For those of you who had a chance to test out the Celestee how is the soundstage in comparison to the Elegia? I read some reviews where they weren’t as wide and had more of an in-ear sound. I really enjoyed the soundstage on the Elegia. I want to know if its that dramatic of a change compared to it. 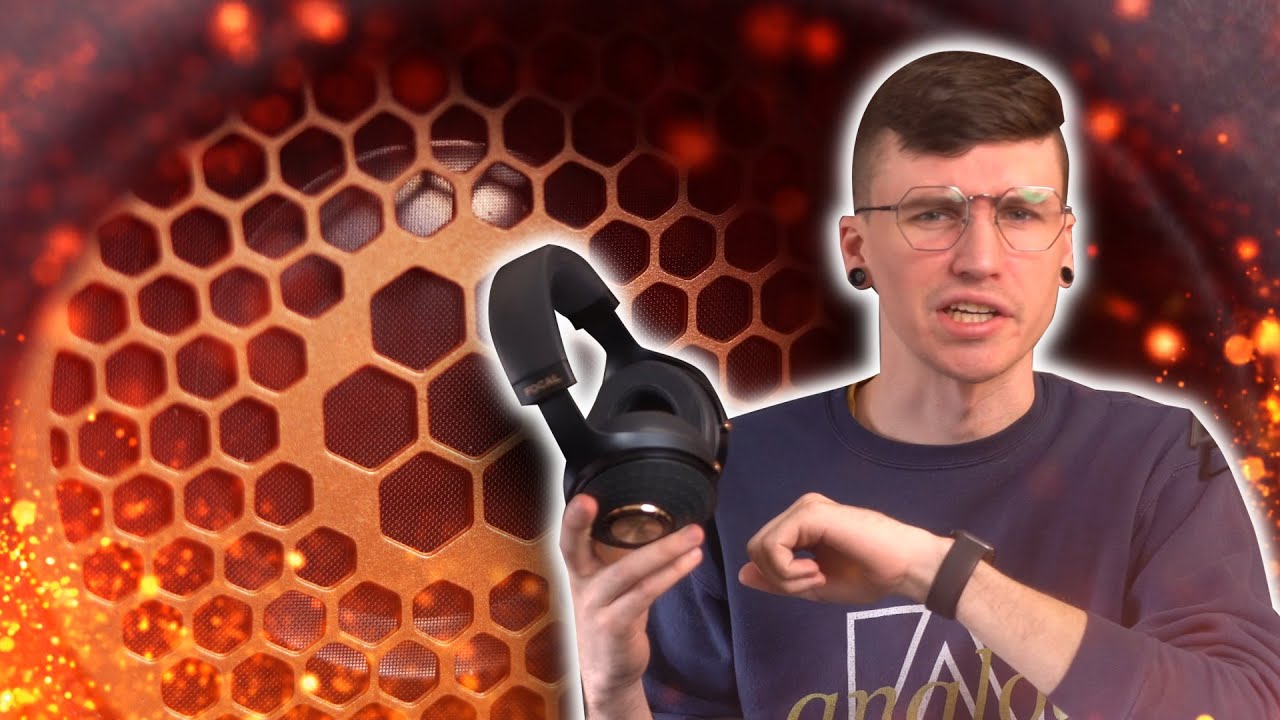