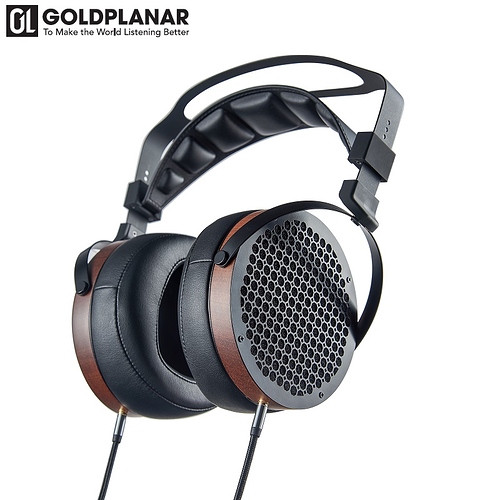 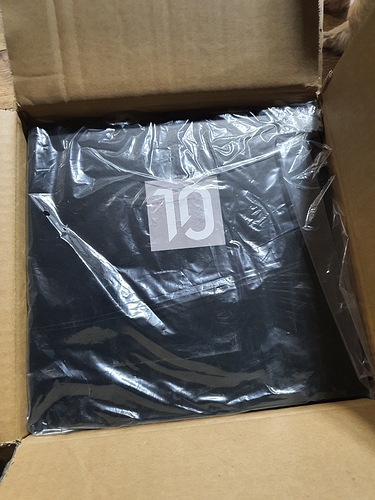 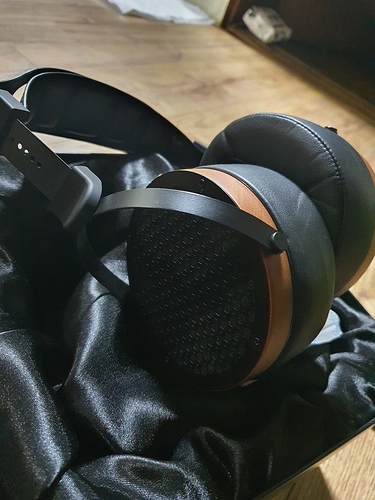 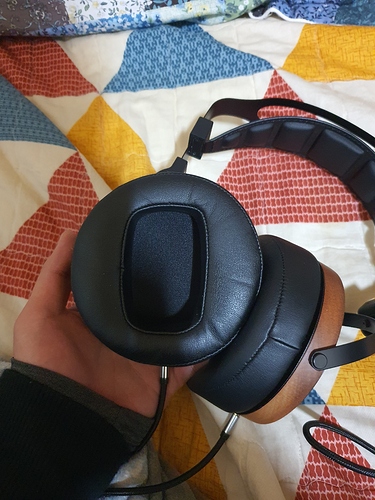 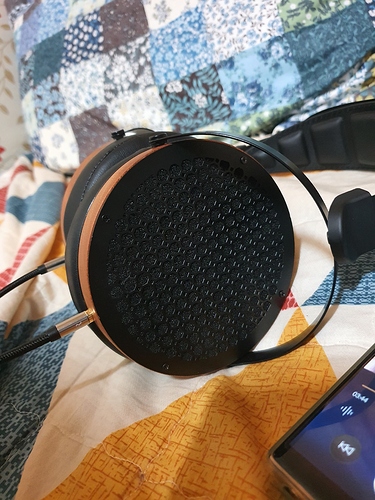 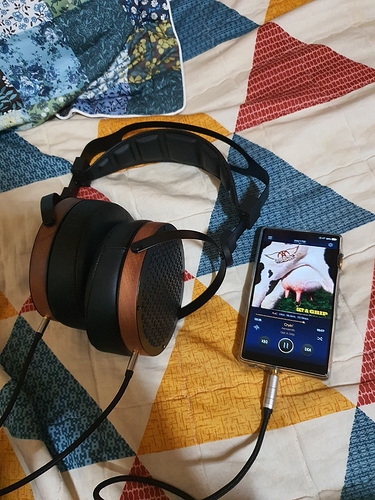 Is it brighter than the m1060? Or just bright in general?

Similar to beyerdynamic and HiFiMan…

They look good, let us know how you like them over time. I am very interested and have been following your journey to receiving them.

Looks very nice. I wonder how good it is

hmmm…perhaps we need someone to make a good open planar and dynamic and use those grills.

wait are these thie audio phantom mods instead of 1060c?

Go to the last pic on the home site. That headband looks poorly positioned and weak. Also those pads look very overstuffed. Like to see the driver itself.

It’s almost identically built to the monoprice m1060, but apparently sounds different. The headband is pretty bad for me tbh, and the build doesn’t inspire too much confidence. The pad foam is subpar but it works, I would assume it’s using the same driver from the m1060 so you could look up that driver

I’m just looking at the design and build here, haven’t listened to it either. Also if pigdoyou2000 say’s they are fairly bright I don’t know if it would be like the phantom

your right especially the pad designs

Neither am I, but who knows this could have a better tuning (but personally I am still skeptical)

I bought the Alara 2 months ago because it looked like a dead ringer for the Quad - stats, appearance, etc. I noticed that the Alara was more closed back, so I took the back off, changed pads, and cable, and while the bass was quite nice, and mids decent, the highs lacked detail AND were were down notable db above the sopranos, just goes to show, you just don’t know.

Yeah, the alara don’t sound like the quad that much, the quad has the superior sound imo (although I didn’t find either comfortable tbh). It’s always a gamble and I tend to like to stay somewhat optimistic if there isn’t alot of info out there

Oh yes, they are both much more on ear then over ear.

That’s a decent price, but yeah they had their issues