And in 2022, the dude is even better! HSB’s written reviews are also entertaining and, dare I say it, bloody literate! 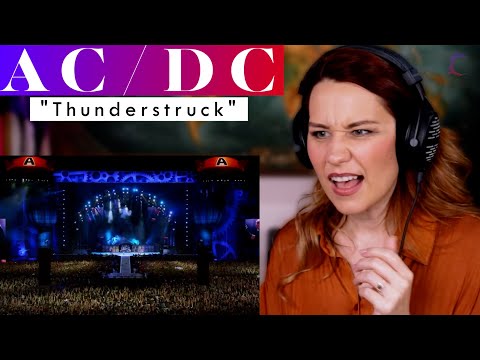 @Ohmboy I have watched her for a long time. Very quick growth in her channel, deservedly
so, as she really knows her stuff and makes things really fun at the same time.

Have never seen her before this post. I subscribed! Very infectious enthusiasm, curiosity and knowledge.

Yeah she’s a professionally trained opera singer and trainer, super enthusiastic about vocal technics what ever the genre…she’s an amazing singer

and she’s equally amazed by other types vocal presentations

She’s great - love how she just has a deep appreciation of musicianship regardless of the genre. Her reaction to hearing Jinjer for the first time (their song Pisces) is pretty funny though

Doubly intriguing for me, as I’m a lead singer in a local rock band. Always trying to learn to be a better singer!

Ck out her review of Morgan James’ Take Me To Church! She also did a “tea
time” interview with her that reveals they are both really cool, genuine ladies. 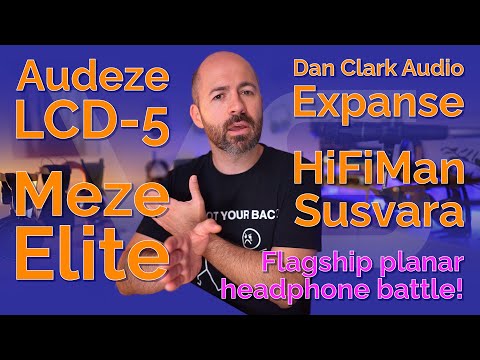 Cant trust this guy after he defended the m-scalar

Run from anyone whose library consists of mainly kpop/jpop. 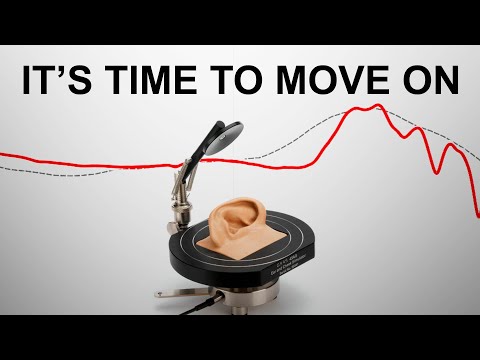 Easily the best reviewer I discovered this year 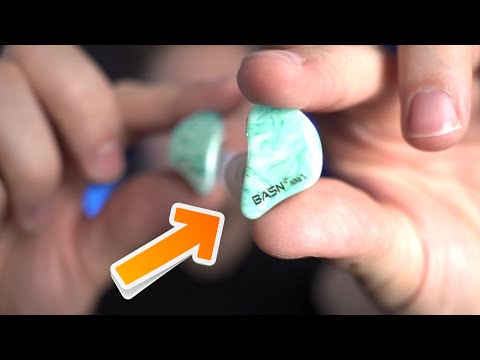 Wow, that was as deep as a mud puddle!

BASN have said in the past they don’t send units to reviewers, only “influencers”.

I bet people couldn’t restrain themselves from buying a “nice” pair of earphones with a “nice” case and “super cool” color and “nice” cable. No one touches their products because this is the most we ever find out about them, and it’s pretty bleak.

Eh, not so fast, my friend.

BASN clearly isn’t targeting audiophiles if they’re submitting units only to “influencers” instead of “reviewers.” They’re going after the sector of the marketplace that thinks Raycon is a serious audiophile brand.

We audiophiles snicker, but there are a F*CKTON more people on this planet who just want some easy, wireless headphone that looks cool and is marketed by their favorite celebrity, sound be damned.

Beats is the archetype for this phenomenon. The early Beats models – and a handful in the current lineup – were cannons of flabby, bloated, bleeding bass. The only difference between those models and a bucket of shit was the bucket.

Yet they sold by the tens of millions because Dr. Dre, LeBron and other celebs endorsed and wore them constantly. Brilliant marketing. Shitty headphones.

But this marketing isn’t in any way even giving them a leg up over the competition in that market (skullcandy, beats, you name it). Even people looking to spend $10-$50 on something with “good bass” need more of a sell than this, vs. the super-marketed tried and tested consumer favorites they already know.

wow that was an interesting watch. Im not sure BASN is going to be getting much traction from this person’s youtube channel. Also did they put the cable behind their head? Have I been wearing my IEMs wrong this whole time!?

I saw a photo of a drummer lately with their monitors going behind them, which made so much sense. They had a lot of studio equipment so the unboxer might be someone used to wearing monitors while having an instrument in front?

(If there is a reason)