Great summary post on ways to (reversibly) mod your IEM:

Pretty decent but they are missing the good stuff. Like using blutack, tuning foams and X meshes.

Haha yes Master Modder , the list is indeed incomplete. Do you have more info on the mods you use in a single location like your database? Or would they turn up in searches on HifiGuides?

Besides having graphed mods in my squig.

I have linked to some of the posts here

Here is my “database” on IEMS and earbuds: RikudouGoku's Database - Google Sheets I have also created a patreon for me to see how many people actually uses my database or/and reads my reviews. I be grateful if you would simply “subscribe” to me and even more so if you would donate to me. As I hate affiliate links and the likes, this was the best option for me to get some extra funding without getting any extra bias.

thanks! definitely will try the foam mod for the S12!

Do keep in mind that you can “demo” the mod by putting the tuning foams inside the tips instead of the nozzle (which would require you to remove the filter).

yeah Paul’s video showed it inside the eartips and not inside the nozzle. i wouldn’t want to remove the metal mesh because it might be glued on

Oh that’s the diy foam mod. Yeah that what you do.

But you can do that with the proper tuning foams as well.

Where is the mod for the S12? Would’nt want to take those apart and wreck them, like the way they are. Does covering the front vent do anything?

He was talking about this:

2021-05-28: Creation of the DIY foam mod. You most likely have an iem that you arent exactly pleased with the treble, maybe its a bit too much in quantity or just a peak that annoys you. Well, then you should try this DIY foam mod using ordinary earbud foam as the material. All you need to do is rip it apart into smaller pieces. Like this: [1622209708953.png] To get a 1/16 size of the full foam then you put it inside the tips and the magic begins from there. (watch this video if you are unsu…

Its not specifically for the S12, just a general mod.

Qudelix 5K impressions So I finally spent enough time with the Q5K to feel comfortable sharing my impressions about the device. I won’t go into details about all the features of the Q5K as they are littered all over the internet by people with far more expertise than myself. Instead I will be focusing more on the general usability of the device and comparing it to another device that has surprisingly little written about it (in my opinion), The Fiio BTR3K. Note: All these impressions were done…

Pulled the trigger on Chu as soon as I saw the graph, bought them from Moondrop on AliE and got them in 3 weeks to USA.

I got my chu in like 10 days or less from aliex.

I ordered them on Amazon de (seller = Shenzhen audio store). The thing is said to be shipped, but the parcel tracking just says “parcel info received” so I doubt the package have been really sent…

could be stuck at a sort facility with the lockdown

Ordered from the Moondrop Store on April 12, got them May 4 (surprisingly fast for me).
The Chu train has me wanting to break them apart and put on a relaxed cable. 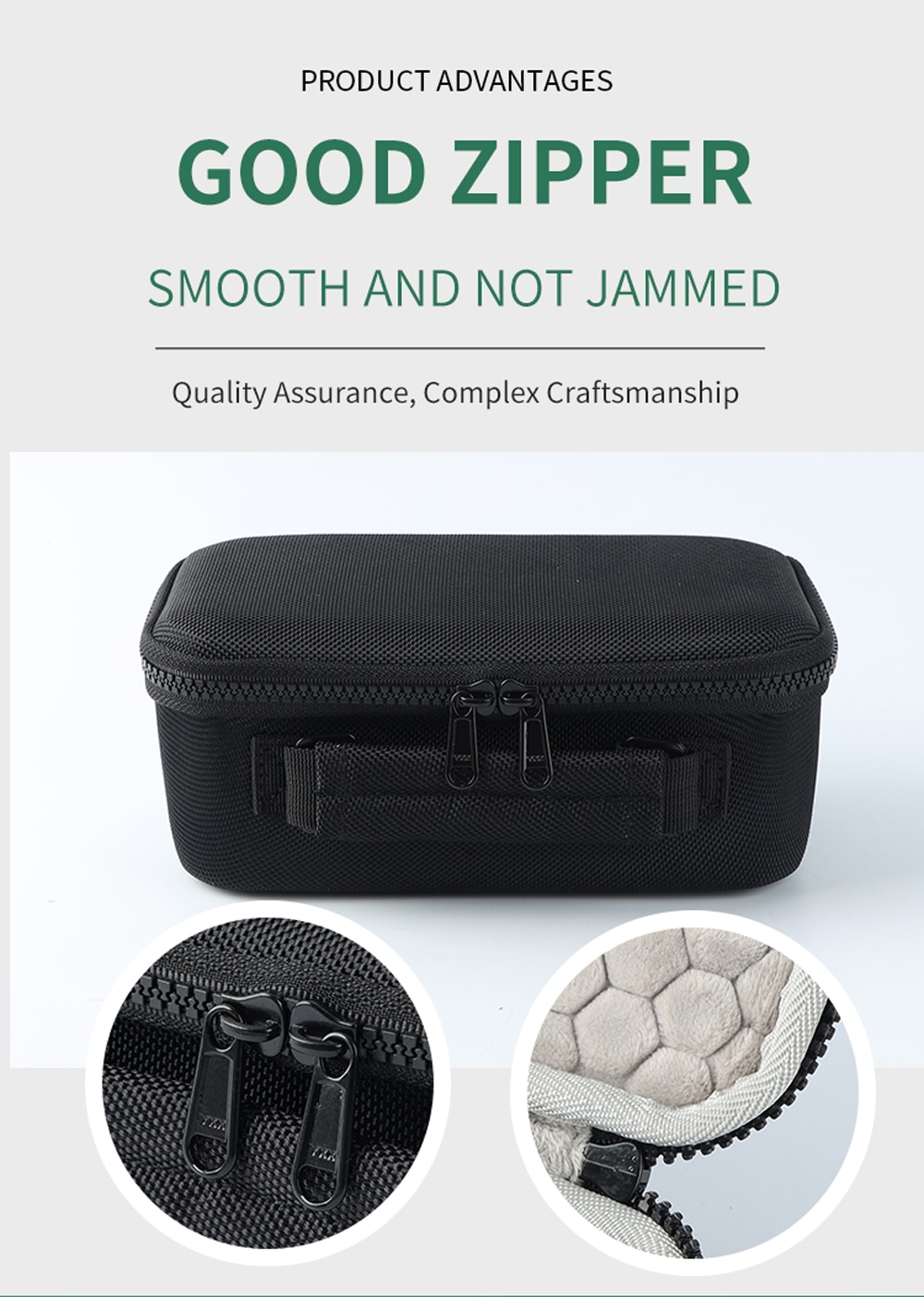 Well, MH755 modders get out of the way because this is the beginning for Moondrop Chu modders to shine. It does look better with a detachable cable, also I cannot complain that much since it’s only 20USD and I get top-notch sounds from it.

Also in terms of tuning, I prefer it over the Aria I own, sure the Aria’s technicalities are superior and it’s understandable since it’s pricier than the Chus, but the sounds from the Aria are a bit of a downgrade for me, since the T3 Plus and Starfield is much better than it in my opinion.

Got a Kato and Chu today.

I prefer the Chu. And it does a surprising amount of what the Serial does.

It’s been a few hours since listening to the Serial so that’s just an out-there comparison. There are some differences in tuning (sub bass for one) but they could be more disparate.

The usual diminishing returns remarks here, that this is far far better than what a fifteenth of the Serials should sound like.

I am not making any “Serial killer” claims (I’ve been dying to say that phrase). Just a very positive first impression!

I haven’t heard them with spring tips, the first and only tips I’ve tried so far (I’m 10 minutes into this at best) at re the small green Penon stock tips. They were on my desk. Seem to have phenomenal synergy so far a much warmer, thicker sound than I had any reason to expect!

EDIT: Somethings’ off that may not really be a tuning matter. Something overall sounds a little “canned” about the sound. That doesn’t mean “tinny”… the Serials would be a counter example, of sounding organic, like a dense wood is part of the process or something. My layman’s theory is that it’s a matter of driver material and housing. It’s how I’d imagine the sound changing with more room in the housing, and biocellulose as the driver.

Regardless this is super impressive, and very complaint-free listen, and easily my default budget rec. $20 to be this sturdy, well sounding, and to come with a pouch and sought after tips too? Great tuning.

Meanwhile my initial response to the Katos is “Ah, the Arias/Starfield/Kanas Pro again”. Driver/build materials have yielded some nice technicalities, but it’s not really my tuning preference. The Chus don’t sound as Moondroppy to me (which I like), the Katos are very very familiar. I like the Kato’s slight mid-bass swell, and that bodes well for the Vernus.

EDIT 2: Still Chu: Something I noticed slightly before but small wide-bore tips are making painfully opposite is a horrible high-pitched buzzy resonance on vocals. Hopefully tip-tameable. Insertion is already deep, it’s not due to a shallow insert. Definitely a switch to spinfits (or the tips I was using before) help. But the wide-bore were only emphasizing a resonance that is already there that I don’t think should be.

For sure the best overall sound/timbre is from the small green-cored Penon silicone tips. I don’t think I cogsuld recommend it as well with a poor tip match, the resonance on the vocals is just not acceptable. With these tips the bass is bold, lower end a tad warmer, vocals have the rasp tamed, still all the treble detail I’d want.

Another edit: After at least an hour, there is something overall off about the sound that isn’t going to be tip-rolled out, and does remind me a little of other Moondrop offerings. Combined with a slight ear fatigue which I would not have from other shells, I’ll be gifting these to friends/family. Easily the standard for $50 and below, possibly higher.