This is the official thread for the iFi GO blu 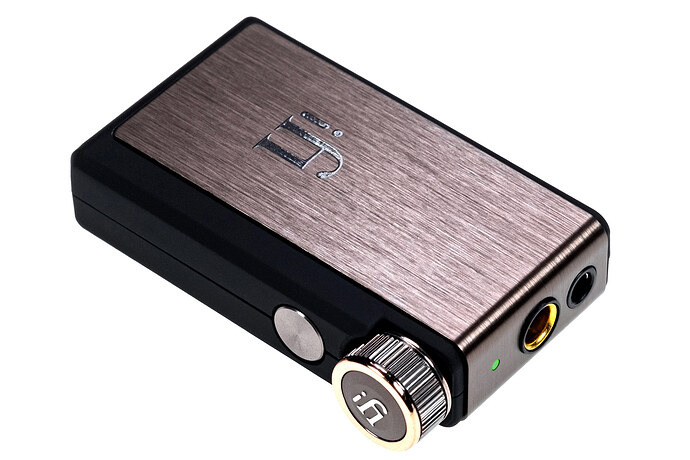 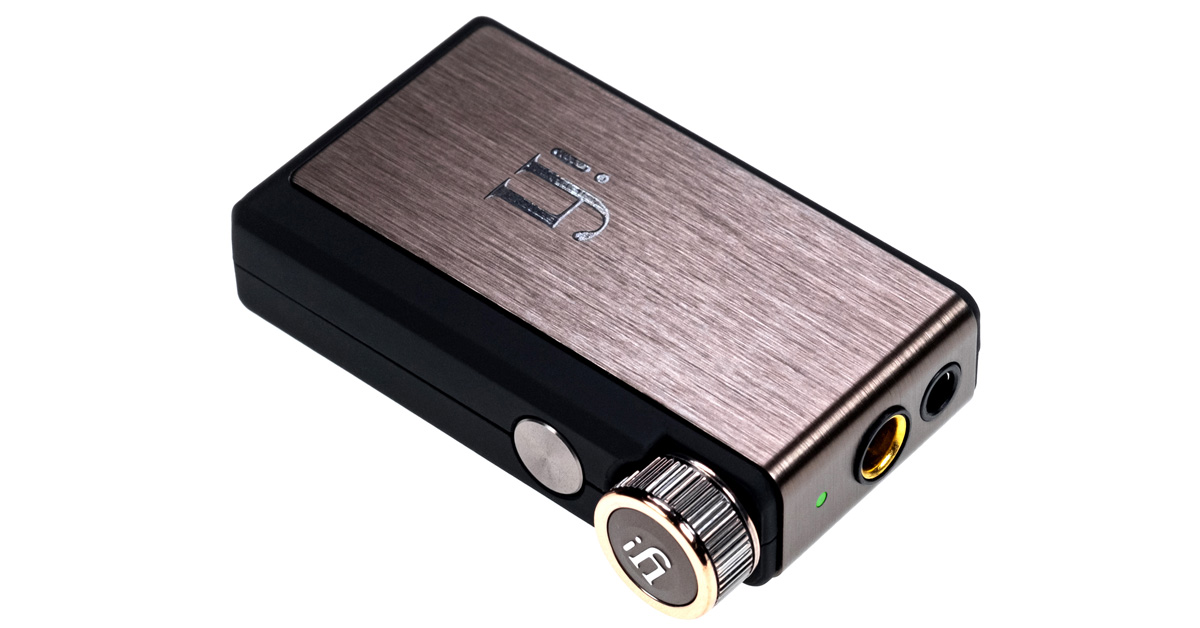 I want to compare this so bad to the fiio btr5, Ill get it when its available in my country

Hello,
Doesn’t look bad.
Could give the Nuprime Hi mdac a run for its money.
Although it’s probably better when used on a PC.
Since it can still play Dsd and up to 32 bit/392khz.

What I miss is definitely an upscaling for the dongels that could be controlled via an app.
I don’t see the point if you are technically mature like the Nuprime as an example, but can only play 16/44.1 on the smartphone or tablet if you use Tidal or other stream providers, for example.

I wonder why the Dac dongels can’t do that.

What is the price of the Blu?

Beats me as well, but has everything to do with the struggles of launching affordable devices to the market.

The price is 200 us dollars, probably a little more for eu folks

Then I definitely find it too expensive for what it can do.
It wouldn’t be mine in any case, but obviously they didn’t think much of it, considering that there is still Hip Dac, which is clearly better than the Blu.
The only question is whether it would be better to do without Bluetooth and buy the better Dac/amp for the money.

What I expect is those extra 25mw @32ohm more than the btr5 help it drive my headphones better, and that they are of a little bit higher quality too.

And the xbass feature will help a ton as well, but if it ends up not outperforming btr5 and q5k it will be very dissapointing. Specs alone cant tell that. 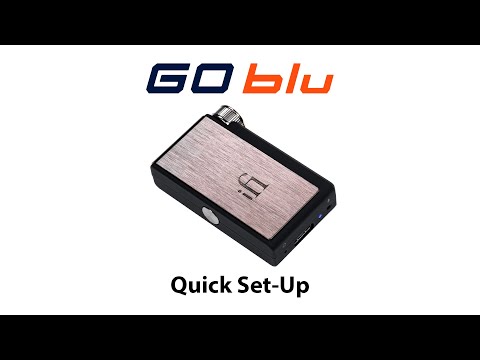 The name S-balanced for the SE output really rubs me of the wrong way, this is the worst ifi naming sin to date

That is what the se output on the hip dac is called as well. You can use a se 3.5mm TRS or a TRRS balanced connection in the port.

Is that for real? I had no idea that was possible, I apologize to ifi then

Yeah I didn’t even know that until I tried to use my Hart TRRS interconnect on a regular se output and thought there was an issue with the interconnect. Got with Hart and they explained it was a balanced connection and the light bulb went off in my head to figure out that was what ifi was talking about for s-balanced.

- I’d say give it a chance before putting up you’re expecations.

It is 199 all around in your respective currency.

I am impressed…Xbass and XSpace!!!

@Multibeast I am a bit wary of that as if true as the 4.4mm pentacon would become redundant, no?

Football is back and the name of this iFi product only leads my head right here: 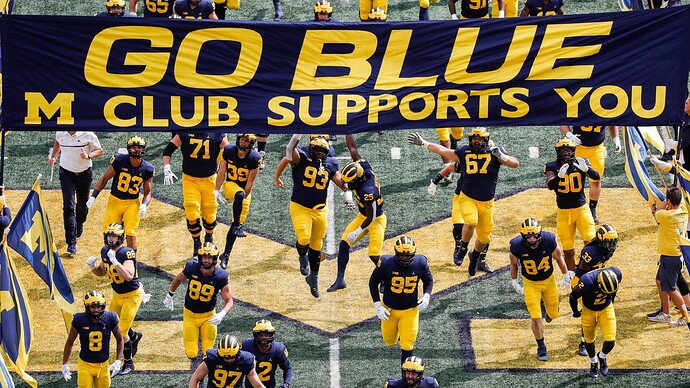 Am I the only one with this problem?

You don’t gain any power just the benefits of separating the left and right channels.

There are very few headphones that come with a 3.5mm balanced cable, Not a popular format 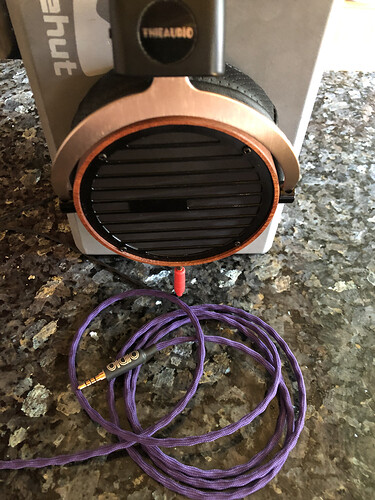 I haven’t seen or heard of one myself…can you share the ‘few’ examples you refer to?