Important information regarding Amazon and shipments 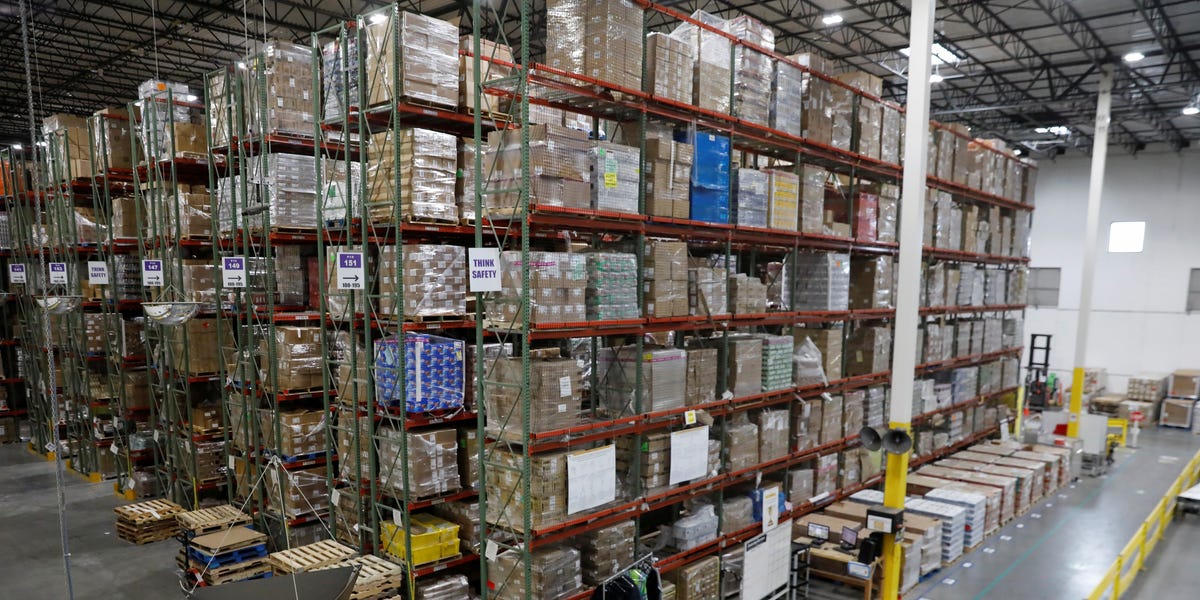 Amazon to stop accepting all products other than medical supplies and...

Amazon is suspending all shipments other than medical supplies, household staples and other high-demand products to its warehouses until April 5.

Maybe not for Canada (Amazon.ca), apparently my packages should arrive in 3 days (…but I ordered everything like a week ago).

New problem. Amazon canada is just collapsing at least in Ontario.
No deliveries till april 20th on most items

Virus is not slowing down, at all.
So containment and quarantine measures are raised. Amazon as a distributor of everything prioritizes safety gear over leisure goods.

Yeah I just remembered Ontario is hit harder than us (Quebec) right now.

Also ontario is on absolute lockdown as of tomorrow

It’s a pain in the ass because I simply even just go out to buy stuff anymore.

We’re beating the shit out of an enemy by just staying at home and watching TV.
Hey, I feel powerful all of a sudden. Lol.

We’re beating the shit out of an enemy by just staying at home and watching TV.

Yes, let’s not screw this up!

Quebec in lockdown starting tomorrow (well, at midnight today) too.

The UK have started a lockdown since yesterday. Unless I go to buy food or pick up medication, I am fined for leaving my house… (for 3 weeks)

Oh I am lol

Over here (The Netherlands) they came up with an “Intelligent Lockdown”, where you are able to go and about as you wish but are strongly advised only to go outside if needed and you will be fined if you are outside with more than three people within 1.5 meters of each other. Hope it’ll be enough.
The prime minister has been acting like an angry teacher talking to it’s class for the last week since a lot of people just ignore warnings and carry on as usual, let’s see if the fines can get them to see reason.

And all of those people are dumbfucks (just my opinion)

strongly advised only to go outside if needed

Yeah some people in Quebec did not understand either so there’s the “real” lockdown now. Prime Minister of Canada also said “we also got the Quarantine Act”.

If you look at the Quarantine Act: 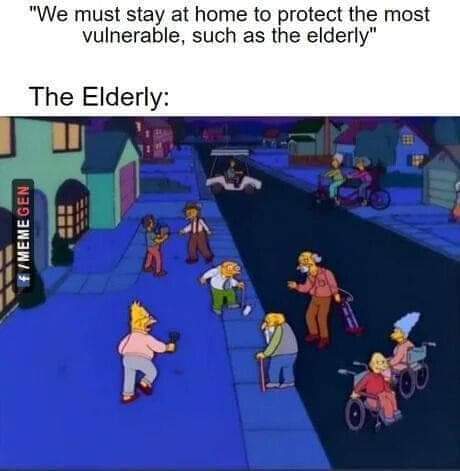 Oh damn those are some strong punishments. Well to be honest I don’t think it’s a bad idea. At first I too thought this would just pass and probably not be that serious over here, but I think there are enough examples now that this is a bigger problem than most people think. I’m just kinda annoyed that going to the supermarket got way more difficult now because people couldn’t stop themselves from having a day-trip to the beach or the park.