JAY's audio memes (and reviews/ranking too I guess)

If you want review essays - look elsewhere. This thread is for impressions, hanging out, discussing gear, music, and enjoying the moment together 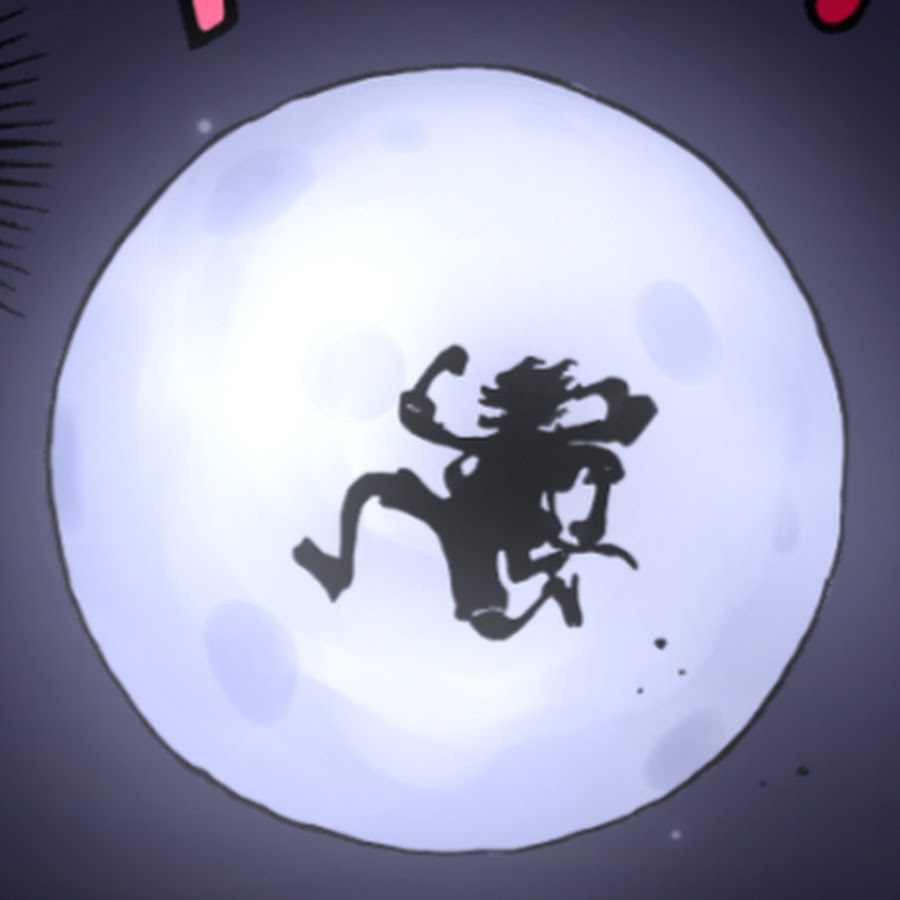 Feel free to drop your impressions or thoughts on anything here!

Thoughts on the Truthear Hola:

Very similar to all the current harman-tuned IEMs like Waner, Cadenza, Zero, etc. Not worth an upgrade if you already have those, but more of a sidegrade. Detail, imaging, separation are all the same from that group, but Hola to me does have the best treble extension/air out of them. Vocals are neutral, aka doesn’t favour female nor male, and vocal presentation is in the middle - not forward leaning (like the Waner) or recessed either. I think the Hola has the best depth in terms of staging out of the 3 mentioned, but other than that they all have very similar soundstage presentation - not too 3D or 180 degrees field of sound, but more flat 90-120 degrees cone shaped.

I think I still prefer the Quarks DSP for harman, and QKZ HBB for a warm tuning, but the Hola’s are a pretty safe and easy rec to anyone who doesn’t have a preferred sound yet. It’s got good sub-bass, and mid-bass, solid enough texture and speed but not specializing in neither. Clean mids, and almost airy treble without any harshness or sibilance below 85db.

Build wise it’s very light - so I’m assuming plastic? The fit is perfect for my ears. Edges are comfy and round, not too sharp unlike its older brother the Hexa. Came with a magnet pouch, which is ok, it gets the job done, but it’s not going to be as convenient to open as a case - although it’s much smaller and easier to carry. Didn’t come with the cool Hexa or Zero tips, but the regular ol’ black silicone ones that everyone probably has bags of already.

Overall, another safe release that I probably will end up giving away or selling LOL. 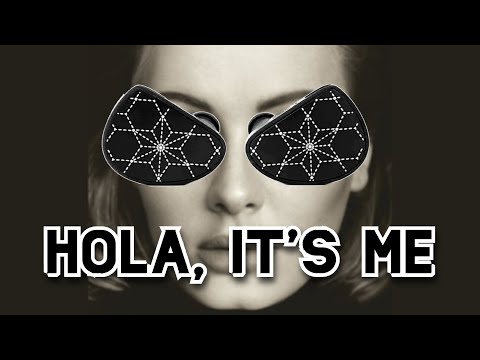 I will post some of my thoughts on IEM soon. I won’t make my own thread soon, because I like to spam and troll, that’s just how I am.

The safe Harman-neutral tuning at budget prices is so played out. If you want to try a different tuning, grab the KBear Storm. It’s a more neutral OH10. Very pleasant tuning

I’m going to keep using this joke until it gets old, which is never

and I’ll check out the storm

I should say it’s more balanced in tuning. Less bright. But certainly not neutral

Bro idk about this LOL

Rosefinch and Storm are different tools: Rosefinch is the bass monster. Storm is a diffuse-field tune. Like OH10

Goober's Journey Into the IEM Game or "Why Are You Not As Good As the 7Hz Zero....?"

Do some nozzle modding on the OH10 and its a beast.

The cut between 5-8k makes Storm a smoother listen than OH10 which is brighter and a little intense. So at $17 you get a more balanced (tuned) OH10? Yeah, that’s worth a shout

Been waiting for you to make your own thread

I really would not call the OH10 a DF tuned iem. 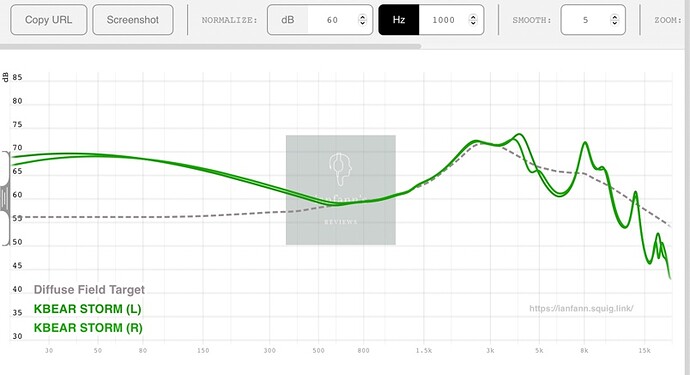 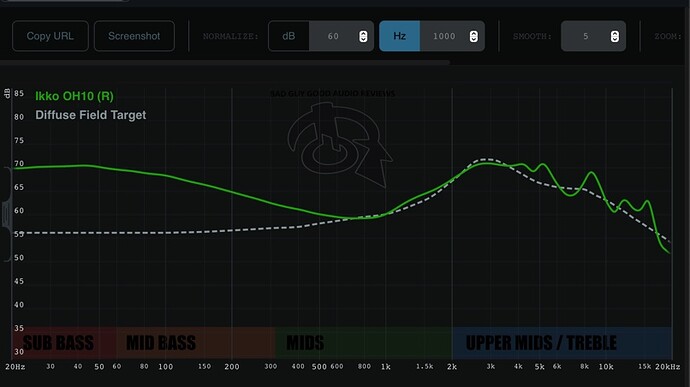 I will at least make the argument if they aren’t, they sure is cosplaying like it, boosted below 500Hz for balance.

Hmmm I do still have some hana filters left so I can probably mod the Storm. Just hope it’d fit the nozzle unlike the Hexa…

Ya it’s pretty close to df, maybe a little too much dips, but eh.

Just try it first, before you give up on it. If it does nothing for you then rock out with your Hanas.

YAY! Be weird with me!

Any country that has used panty dispensers on their streets is capable of anything.

There is no low Japan won’t sink to, including pleasuring women with nose bananas

Try the KBear Storm. They’re no joke. Life got in the way and I haven’t been able to write anything about them unfortunately - but I found them punching way above $17. They’re worth a shot.