These look legit and ship from the us 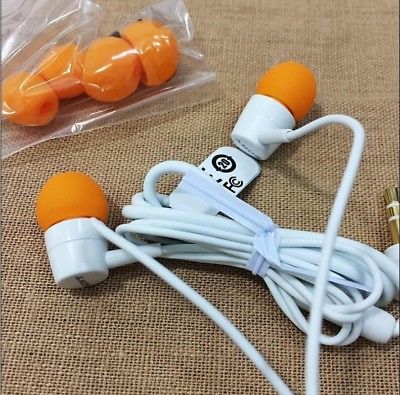 I’ll be curious to what your thoughts are. The MH 755 are interesting. The stock cable is probably fine if used in the right configuration, otherwise it’s almost useless. I also think it needs more power to drive than expected, my phone at max volume isn’t quite enough sometimes.

Definitely worth the experience, not sure if it’s worth the trouble. Though I’m glad I have them.

Buying like 3 to 4 pairs from several vendors to look for consistency. 1 from a confirmed legit vendor from Japan. 3 from 2 different vendors 1 from the us 2 from the Australian . All different pricing will get here different times. Also want a bunch to just give away after testing and also want to be able to mess up trying to mmcx mod them.

Just a little experiment I want to run

All better decisions and about the same price as the Toasted Cheddar Chalupa box I got from Taco Bell. I already regret that purchase.

Might make that same purchase sounds awful enough to do

hey RG…gotten any? did that link you provide turn out to be legit?

also, the Ebay vendor you linked to doesn’t sell to Canada…suggestions of where to buy? I’d like to try a couple.

Haven’t gotten any yet. I have yet to order from the American shop or the japanese. But will be buying soon some expenses came up but the Australian pairs should be coming in soon

They should I live in Canada and they shipped to me

Mebe they stopped after they saw how much shipping was to Canada cause it came up saying I had to change my address.

but kudos for trying to help me!!!

I just wanted to do a little quick update on this project after like less than 30 minutes of research there is a legitimate way to tell if mh 755’s are fake or not and not just by user feed back look at User :slater’s comment on these

Yeah, with stock shell it gets too much in treble without foams in nozzle. Some pairs sound worse. Most sound better. It’s a gamble:...


I bought 3 openned them up 2 form audtralia but they dont seem to sell it and
1 from japan which everyone knows to be legit and confirmed with my own eyes and ears. I want to check out what ali express sells now I have a couple of bucks so if you see this and want me to test a sample from a ali express seller just send me a link and I’ll order 1
Lel December 2, 2019, 2:44am #16

I actually was looking for these but post-mod with mmcx connectors but the price hike. . Probably better just to get a couple pairs and replace the whole thing when they fail.

Basically where I’m at but they seem easy to mod

thing to decide is whether they sound good enough that the mod is worth the cost. do they sound as good as IEM’s in the price range the mod add’s?

I would say most people don’t have the parts lying around, LoL! I definitely don’t…