This is the official thread for the LETSHUOER S12 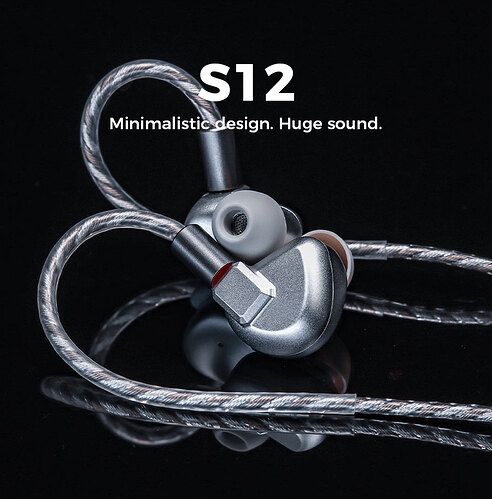 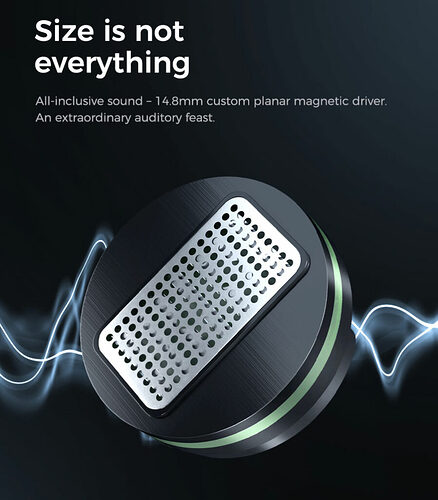 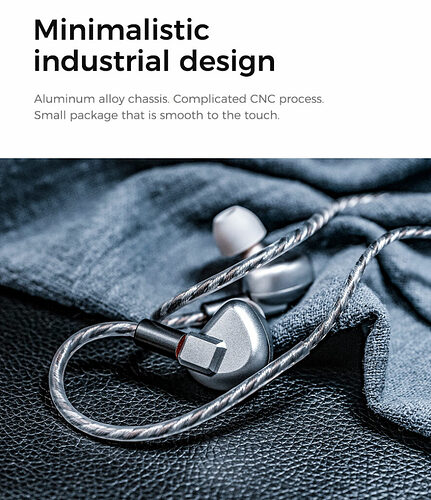 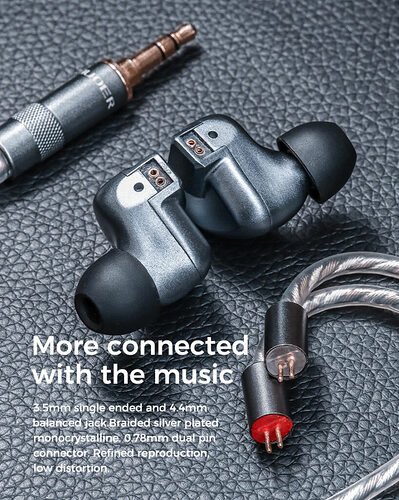 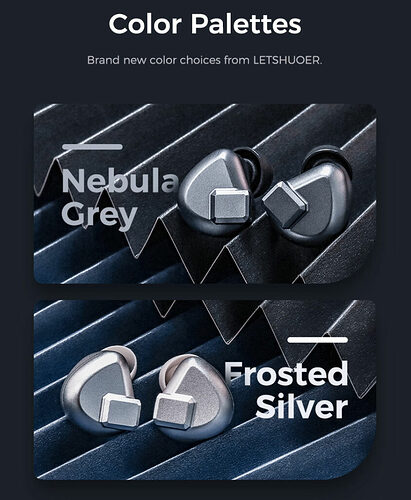 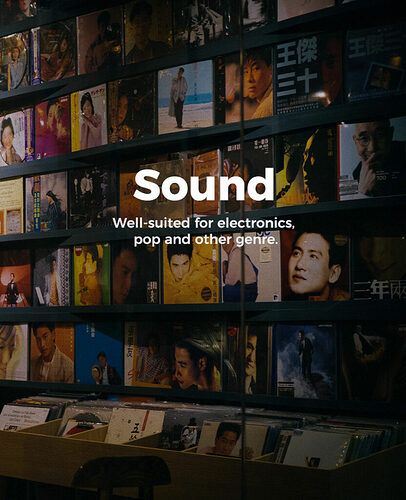 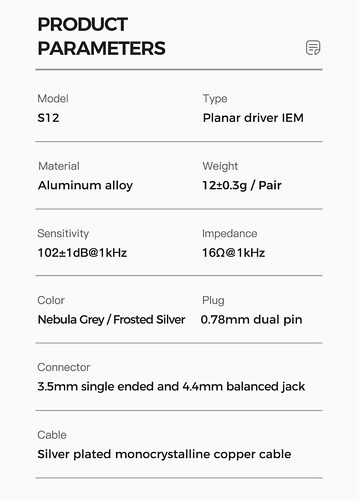 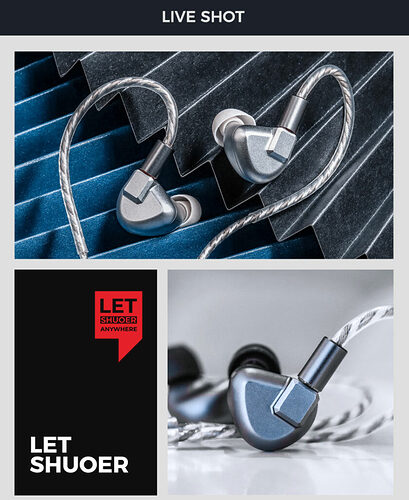 @Ohmboy can you make the oficial thread? 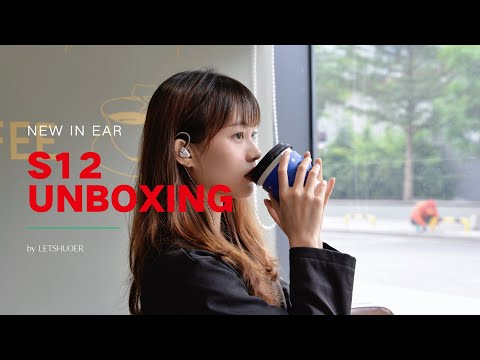 Damn it… I don’t need it… why is my finger over the check out button?!?

Ordered my set as an experimental set but hoping for great things. They look very promising. Like a Timeless with (hopefully) good QC! Winner. 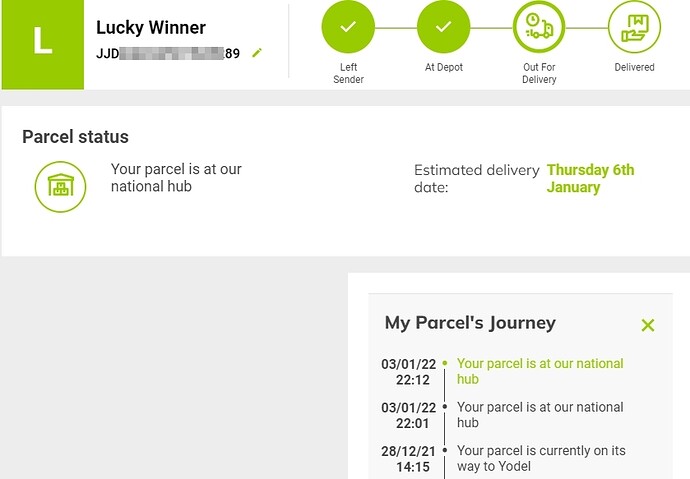 Seems like Yanwen delivered quick this time, at least for UK!
Should be not long now

Mine is on it’s way into EU. I’m expecting it later this week but it’s fedex 🤷

So different destinations determine the processing speed it seems? OOF…

Yes, since you brexited UK is different shipment via air especially to avoid doubling on duty. But it must have been like that before on second thought, since you were always outside of Schengen.
To EU those cheap shipping companies tend to wait until they have plenty of stuff to send at once to cut down on some costs I guess. Then it ends up in some mid terminal in Netherlands or Hungary and story starts again

First pics from the wild!

These look like they could be a 7Hz Timeless competitor. FR looks similar but looking forward to reviews to see how they fair in reality. If they sound as good as the Timeless but with better build quality I might be in! Very competitively priced and...

Curious to see how these compare to Timeless

Ended up holding off temporarily. Had to make sure payment for insurance renewal cleared first.

immediate listening impressions - final tips + tripowin altea cable (stock cable is nice but 4.4mm and my 4.4 - 6.35 adapters isn’t here yet)
mid bass is CRISP, sub-bass is weaker than mele but still present, doesn’t have usual planar timbre but it’s still there, just not as obvious as a planar as the timeless or a sundara
13 Likes
nymz January 4, 2022, 11:24am #20

Feed us some Timeless vs S12

it’ll have to be off memory i sold them around a couple weeks ago due to fit issues
from what i remember - bass and sub-bass are very similar, male vocals feel thinner on the s12 and less so on the timeless but not by a massive amount, i’d say maybe a 10% difference and i’m only noticing it because i use iems to watch youtube and things in the background, i think on anything with post processing it’ll be harder to distinguish the two
the s12 stumbles a little in the treble - high hats and cymbals don’t have any edge to them and i’m particularly treble sensitive so i can’t imagine how it’d be for someone less so, female vocaloids ie miku on kill jill sounds fine, just fine, which is what i got from both the timeless and the s12
soundstage + fit clearly goes to the s12, when @Rikudou_Goku mentioned the timeless had like a soundstage/imaging that was entirely in the front that’s what i was experiencing without realising it on the timeless. I don’t think the s12 has particularly good soundstage/imaging just not particularly awful (although obviously mixed reports)

disclaimer: all immediate impressions + i don’t particularly review things i just try and a/b test with what i have to see what i like and don’t like, currently a/b ing with the hekili but for $120 which is the price i paid, safe purchase, no build issues or weird caveats like i would have to give a lot of products ie the timeless fit was god awful for me