What’s your recommendation for a non-dampened filter? 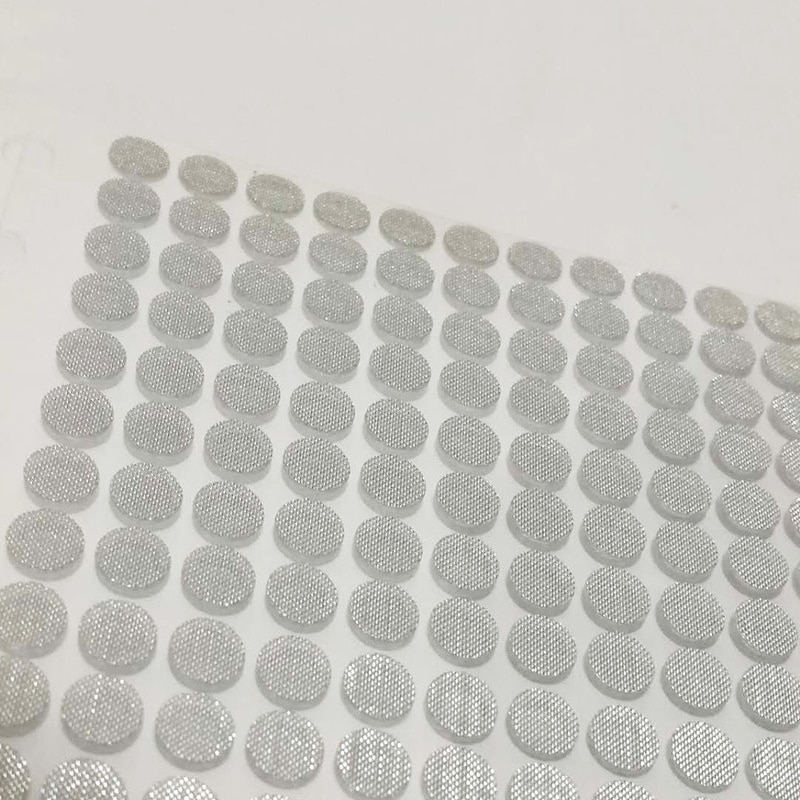 I don’t carry everyday but I have Moondrop S8s, EE Spartan Adel, Perfect Seal PS6, other Midpriced randos. Less in terms of players DX240, MOJO, and old resistor removed AK120 which is also for lawns, backup, fun etc. I modded the amp boards of the DX240 a bit and added a 220uf silmic across the battery of the Mojo. Best portable source is the DX240 dig out (really good) into the MOJO with a belden 1694f cable I built. I tried a bunch of dig cables and this is easily the best value out there. I use a $600 Naim DC1 cable at home but the belden is almost as good as anything else I’ve tried and LOTS cheaper. The ones I’ve made tend to sound better run opposite the printing if you believe in that. Source side is red. 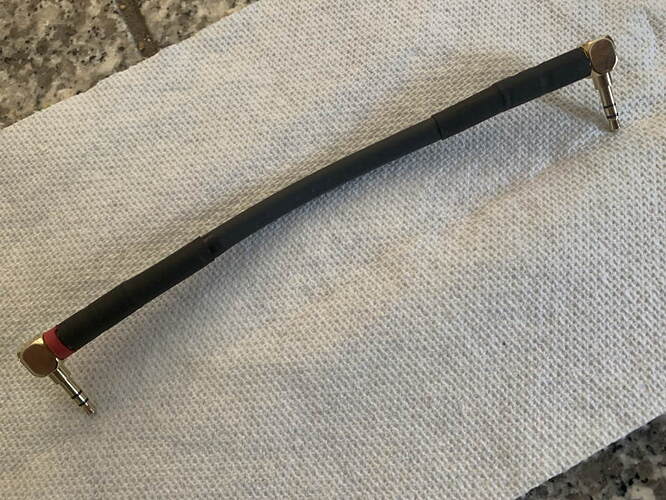 Also had things like JH13fp, Andro and PP8 in the past. The IEM that has raised my genuine interest lately is the YANYIN Moonlight. I stay away from the true esoterica in earphones because I don’t think pocketable portables are worthy of playing $3k earphones. I mean, I won’t even carry the MOJO on the go.
I have better home kit for that environment.

I got the Olina because I also tried the O2 and Kato and thought for what it cost and driver used it would be a fun tune and I’ll keep it for now. I like my result. ymmv

The S12 is good but I’m just spinning my wheels now, LOL.

I am hesitant to go this far for mod but want to tame the uppermid shoutiness of S12 and achieved it accidantly.

I was cable rolling and noticed S12 became more bright when i connected with xihns graphine…so more quality cable brings more energy to it which i dont need.

When i tried the old 4 core cable which i bought for blon bl03 which is qdc by the way but i cut the rubber to reveal the two pins…surprisingly it worked very well in taming the brightness but without affecting bass or details. The cable should be measuring poor but that is the catch here synergize well with S12.

Sharing local seller of the cable but you can find similar in Ali i guess.

By the way Ovidius B1 is beast…very analogue musical pairing with S12. 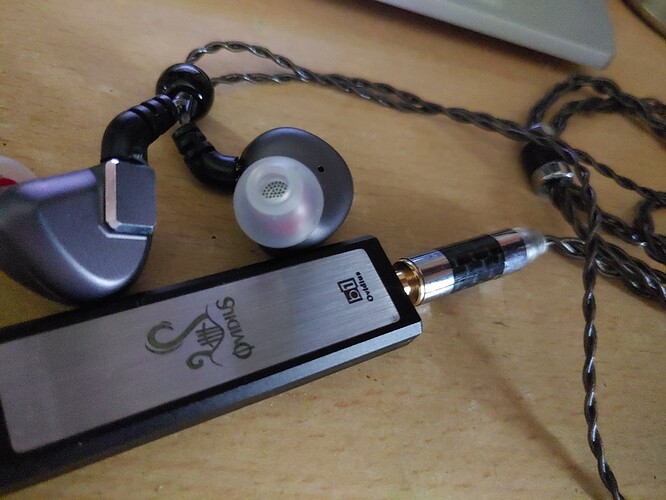 Anyone have the moonriver 2 and tried this with it? I find my s12 really shines on my desktop amp but not with my dongles.

I am waiting for 3 mm 400 filter to ship form China to do Michael Bruce’s TOTL level mod.

Been tip rolling and really like Comply Ts-500 foam tips It brings down the 8k peak quite well. HighHats and cymbals sound a lot more natural, no more metallic and thin

Here is the graph from one of the Russian YouTubers comparing foam tips to silicone. I don’t perceive the bass drop as much as his graph shows. 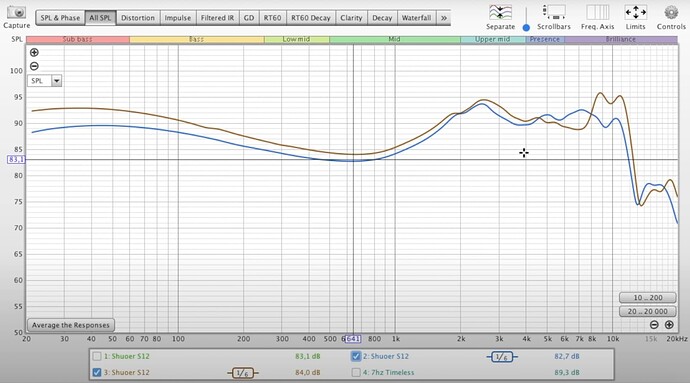 Could anybody with measuring rig verify this? I definitely hear less 8k peak, just curious how it graphs

That graph cant be foam vs silicone tips. Thats way too much of an effect from just that.

This is what foam vs silicone tip should be more like.

has anyone tried the michael bruce mod? and the micropore tape mod? how do they compare to stock s12? im loving the detail and resolution of the s12, but im kind of missing the wider soundstage, and wider “oomph” from the bass of my $25 KBEAR KS2’s. just looking to enhance the s12 to this whether that be eartips mods or whatnot.

To make S12 shine i did the following and blown away…