Mh751 or HyperX cloud alpha to pair with the V-MODA BOOM PRO?

Hello, I’ve been searching for a good headset under £100 to pair with the Boompro that is closed back, im a streamer and YouTuber so that’s why I’m using the boompro as it is the best choice for me.

I’ve came to the decision over the Mh751 and the HyperX cloud alpha to be paired with a boom pro? Which is best?

I will also appreciate any other closed back headphone suggestions under £100 that works with the boom pro on Xbox for gaming / streaming.

So the Cooler Master are just a better headphone than the HyperX Cloud Alpha. Plus the HyperX have some breakdown issues. I have a few friends whose pairs died on them or one side decided to stop working.
Another option that might work with the Boompro, not sure though, are the Sivga SV006. Not as good for the application as the Cooler Master but still good for the price.

the mh 751 personally is the pick. uses better drivers and better tuning for gaming

Currently just seen the new MH630 headset and that looks pretty attractive for my use, what do you guys think?

That one is not the same, not very good from what I hear.
Are you located outside US? 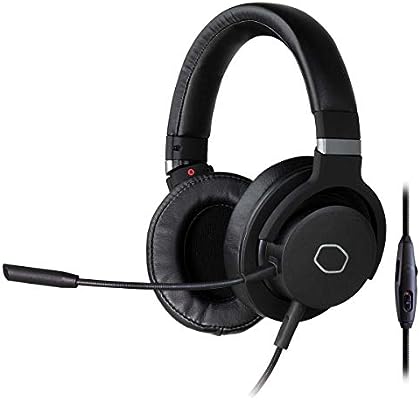 My bad, it sounds like you are in the UK. Maybe they are out of stock there?

I’m from the UK yeah, I watched a YouTube video on the MH630 and the review of them was mostly 90% positive

From the people I know they are not anywhere near the MH751. Or other options.
Is it just out of stock for you?
Is the Sivga SV006 available?

So the MH630 uses different drivers than the MH751, so they are not the same headphones and don’t perform the same. The Cooler Master MH751 is technically a rebrand of the Takstar Pro 82. Exact same headphones, just different branding and with a microphone.
So @DriftyWingss, in this case…
Is the MH752 available? Exactly the same as the MH751, just comes with an extra 7.1 surround sound USB audio jack. I wouldn’t turn that on though, but that also might be a bonus to have USB instead of just 3.5mm.
If that is not in stock, check to see if you can find the Takstar Pro 82. It doesn’t come with a microphone, so I think you can use the BoomPro instead, not entirely sure though. But it is the original of the MH751 and 752, exact same headphone.

It actually looks like the ammoon Takstar Pro 82 is in stock for your area. It uses a 2.5mm jack, does the Boompro have a 2.5mm? Also another cool thing about the original here is that it has bass sliders so for music listening if you want more bass you can adjust it. It also comes in a really nice case. Great price too right now! 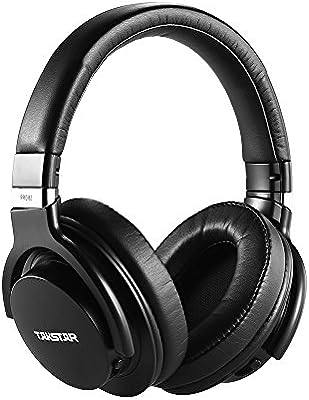 I’m on Xbox one so a USB wouldn’t be possible to use on the MH752 and the Boompro has a 3.5mm Jack, i appreciate all the help by the way :))

I think there are some adapters you can get then for female 3.5mm to 2.5mm. Which BoomPro is it?

@DriftyWingss I found one that would work perfectly. Plug the boompro into this, then plug the end into the headphones. 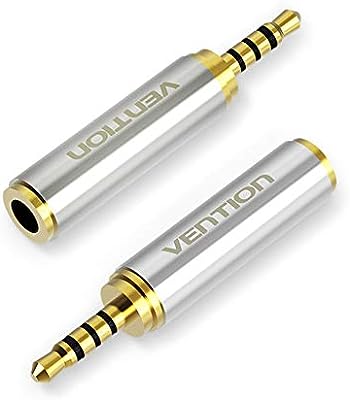 Is that or something similar available for you?

Ahhh that makes sense, however I think getting an adapter might make the boom pro sit down lower than what it normally would which would belower than the mouth level which it is already lowered to on the Jack it has

I don’t think it would be that much further down honestly. I have seen some people who use it that way and just adjust the mic position.
Are there any other online stores that are selling them?
So the drivers aren’t just different, it is the whole headphone itself. Not only do they use different drivers, but other factors with the way they are shaped and designed play into it. You could have the same or near identical drivers, but the way they are tuned and how everything sits inside the headphones also play into it. Sorry I wasn’t clear on that, my apologies. They are just different headphones altogether too basically. One is a headphone already made by Cooler Master, and the other is a re-brand by them of an already good headphone. The Takstar/Cooler Master are already well-known for being good, and I have not heard many positives about the MH630. 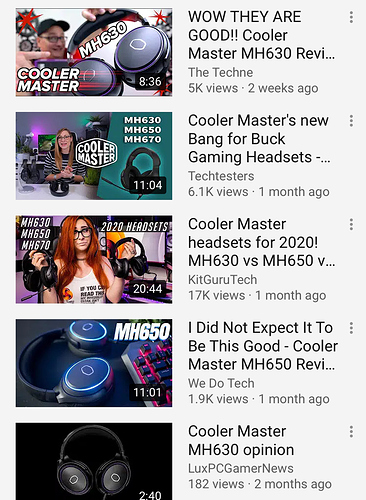 From these YouTube videos the MH630 appear to have pretty good reviews, I’m pretty much deciding between the MH751/Takstars and MH630 at the moment. What negatives do you know about the MH630?