Alright, so since my last post concluded, happily so, I needed to create this post here asking for advice on something that has me rather stumped. Microphones for an open back audiophile setup. Now, right away… I could just go buy a MODMIC and be done with it… to be fair, I definitely do not want to do that as I don’t like the idea of an additional annoying wire on my headphones and the wireless modmic sounds, least in my opinion, like garbage. So, the way I see it my only alternative is a form of external microphone. I need some advice and recommendations. Budget $150. Budget does not include boom arm, pop filter, and other accessories but would be nice if purchase included those with it. Currently tested? V - moda boom pro unfortunately while this was a pretty decent microphone for me at the time I no longer use a headphone that can make use of this item, Snowball iCE this is by far the most annoyingly sensitive mic I have ever tried in my life despite tinkering with the settings this microphone somehow managed to even pick up sounds from me being all the way across the house in my kitchen which while got me a pretty good laugh is definitely NOT ideal, and lastly Sudotack ST-800 USB Microphone of which I have yet to test because it’s supposed to be delivered tomorrow I bought this because it came with the whole setup boom arm pop filter etc and was pretty darn cheap to boot at $65. I know I know these are all NOT xlr mics I get it xlr have better quality voice and all that jazz however, I am not using this for streaming or singing or any of that it’s primary use is simply ingame chat, discord, skype, etc nothing huge and with an xlr if I am correct you need a form of audio interface which just incurs another charge… I have been told I could just go buy the Behringer UM2 but needless to say I am a total newbie when it comes to higher end audio setups. Information, knowledge, advice, recommendations, all that goodness is very much appreciated and I look forward to having a chat about this. Going to edit this real quick and add something I need a mic that isnt like crazy expensive… I did look at some other microphones such as the c2 which I had a friend recommend but I honestly have no clue. To make advice a little easier I also use a Samsung CRG9 49" curved monitor on an L shaped desk it makes certain setups with a boom arm a little more complicated due to the sheer size of the monitor. I need a microphone that isn’t going to pick up every single sound as I do have some issues with outside source sounds i.e. dog, phone calls, family, etc.

So, if you wanted something that would be a solid usb mic, the samson q2u would be my pick, but if you did want an xlr setup, something like a shure sm48lc is also pretty nice with a behringer um2. Both are dynamic mics that aren’t too sensitive. I don’t know about the c2 microphone as imo that might pick up more than you would want, but the um2 interface is pretty solid

Well, to be fair I liked the idea of the c2 due to just how skinny the actual microphone is. It’s hard to actually properly place a microphone in my setup since the microphone either has to go underneath the monitor which risks key clacking sounds or to the side of the monitor which means I wont be directly talking into it which as you can imagine causes even more complications. I am currently at a standstill till I receive the sudotack but I just have a funny feeling it aint gonna work out and will end up going back less I like the boom arm and everything. I did look into the um2 of course but I prefer a cheap setup the cheaper the better at the same time I don’t want to clog up my communications with background sound. Going to edit that cause I do want a good voice sound comparing to some mics which are garbled or screechy. Definitely want a pretty decent microphone setup as such $150 budget.

Gotcha, well, you could go with a lav mic option but it might not be ideal either, you might be able to make a boom arm work on the side of the desk but it depends on if you think it’s feasible or not. With most dedicated desktop mics you would want it on an arm and up and close, so if you don’t think that will be able to happen, a modmic might be a better choice usability wise

Well, I guess that is an option… albeit a strange one lol. 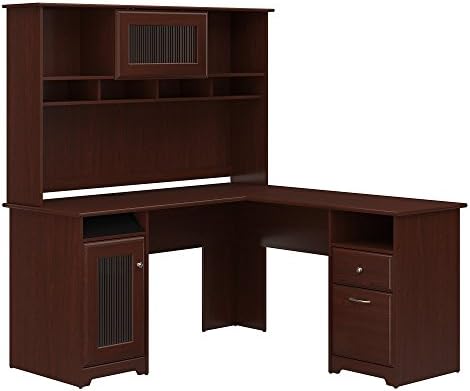 That’s the current cheapo desk I make use of at the moment figured I should post that to help matters. Boom arm is an option just a tad complicated as you can see…

I already a 49" crg9 lmao it’s big enough however, mounting to one of the top shelves thats an interesting idea.

I suppose I should ask for more information as I am absolutely new to microphones like this… What’s the diff with condensor mic and dynamic and which setting do you think I need? Cardioid?

What’s the diff with condensor mic and dynamic and which setting do you think I need? Cardioid?

So for what you wanted a dynamic would be what you are after, they don’t pick up as much noise and give a smoother more radio style sound, also they are typically also more bang for the buck for what you can get atm imo

Cardioid is for the pickup pattern, and imo you would want that for talking up close to it. You really don’t need another specific polar pattern 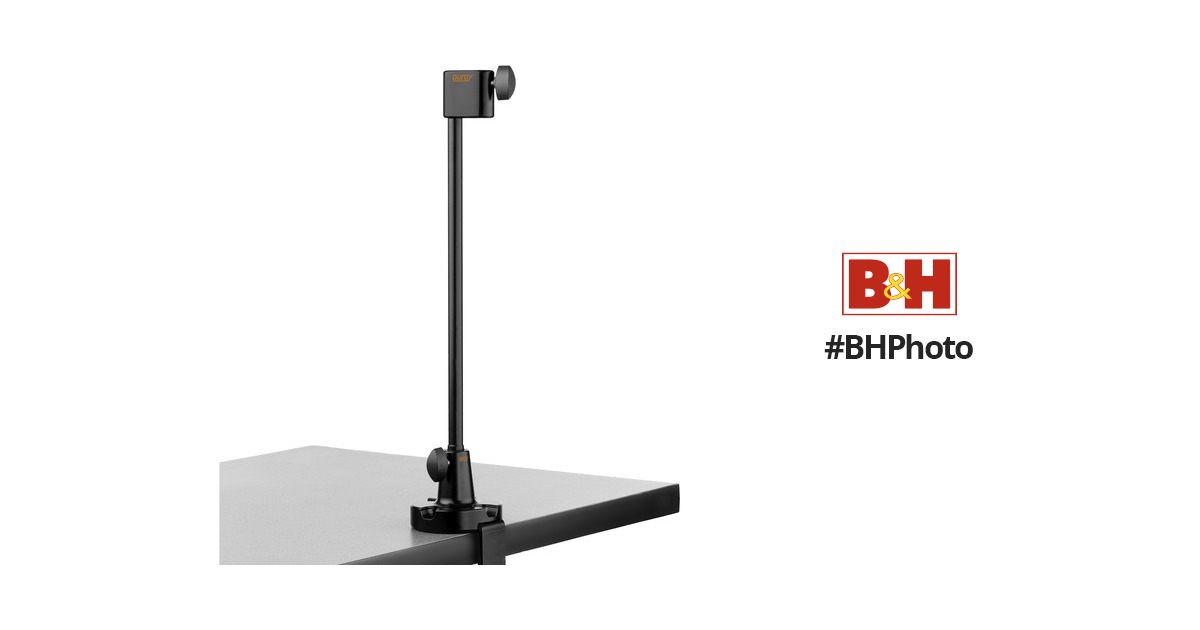 Edit 2: this would work but you would really end up paying for the solution, I know a few people who use this one and it’s pretty solid, forgot it existed lol

https://www.amazon.com/gp/product/B07MZP3N5C/ref=ppx_yo_dt_b_asin_title_o03_s00?ie=UTF8&psc=1 that is why I currently have on order to come in. However, it’s a condensor which tells me from what you just said isn’t ideal and won’t work. that mic arm extension would be nice but not sure if it would be within budget

I mean it will work, but it will pick up your surroundings really well

That could spell issues… wont know for sure till i get it but I can highly wager on it not being what I need. gotta find the proper setup whether a usb or xlr not even sure. boom arm extension would be an idea and attaching it to the top shelves is another decent idea. Overall the point is placement of the microphone overall sensitivity of the mic and of course quality of its sound.

Alright well, as expected the new condenser mic isnt going to work out as, shocker, it’s far to sensitive. Why a lot of streamers use these is beyond me. Anyway, I needed to post on here to ask for help on finding a good budget vocal quality mic setup whether its xlr or just a usb. Going to assume the cheapest option for an audio interface would be the Behringer UM2 as suggested earlier. I have the setup wth boom arms and all that jazz figured out but when I send this back I will no longer have those accessories. So I need a full setup here that costs less then $120 cause otherwise I would be better off buying the wireless mod mic. The cheapest I found the UM2 is $48 less someone knows a cheaper site. The Shure sm48 is about the same price as the c2 at $40 cause it’s on sale. Meanwhile the Samson Q2U is 69.99… These are all pretty hefty considering I still need the boom arm, shock mount, pop filter, and cables. Anyone think they can help me out with a cheap dynamic setup for under $120?

If you go with the sm48lc + the um2 that would be real solid imo, and if you didn’t want to get an interface the q2u is very solid

Well lets see… the um2 and sm48 would be $88 plus tax… Less I can somehow find it cheaper. The samson is a little cheaper… but I need to find the rest of the setup for a good price margin as well… trying to dig around amazon and not buy items that would be considered garbage

I think I slightly prefer the sm48lc, but imo they are in a similar league, you just get way more flexibility down the line with the xlr setup

Yeah I would assume, since its an xlr that means more of a future proof solution down the road. It’s definitely the more expensive route though.