This is the official thread for the Mysphere 3 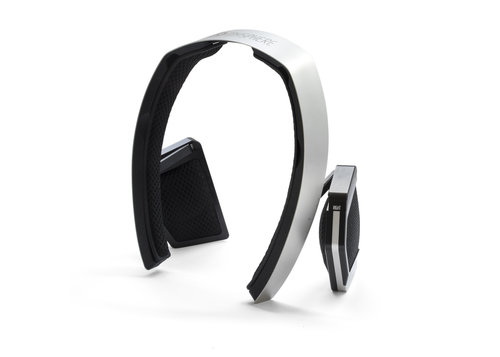 can someone explain why the 115 ohm needs a hybrid and the 110 ohm needs an OTL?

The 3.1 are very very picky on amp choice, it is unusual to want a high output impedance for a 15 ohm headphone but it’s likely for damping factor reasons. The 3.2 tend to be more forgiving most of the time and also are less difficult to find a good pairing with compared to the 3.1. Generally my experience has been that the 3.1 does really well on some specific select tube amps and a slight few solid state amps, where the 3.2 does better on most solid state amps and a few tube amps.

Just wanted to say this is probably one of the most overlooked TOTL headphone/ear speakers. 100% recommend demoing it if you can.
I’ve tried a lot of headphones and this is currently in my top 2 all-time favorites. As crazy as it sounds, I even added a subwoofer after someone recommended it.

Would definitely agree, one of my top 4 (honestly might be top 2 for me as well), much prefer over the sr1a (which I think is the reason people overlook it)

Decided to write some formal impressions on them (and added a bit of pairing and comparison notes as well : ) 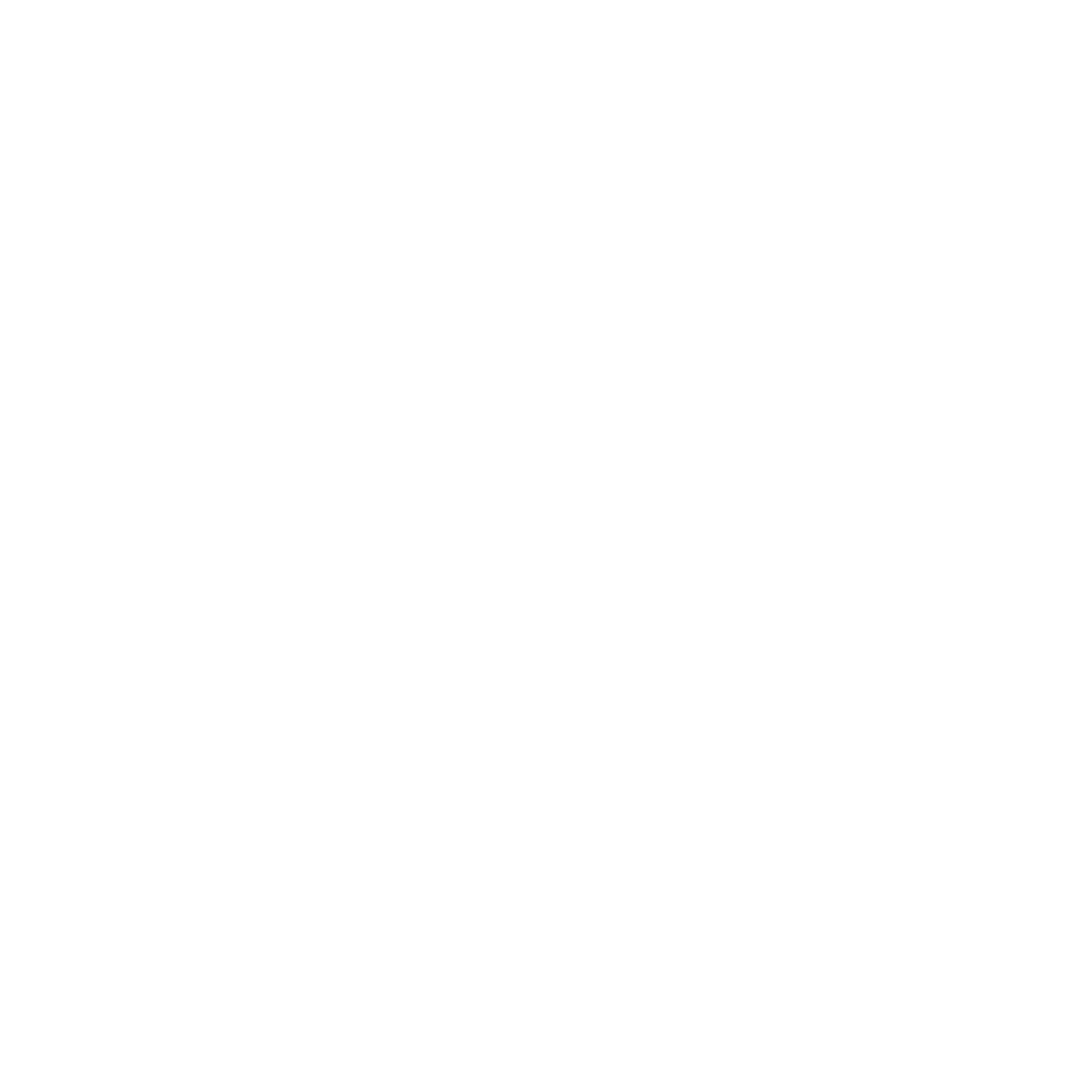 As crazy as it sounds, I even added a subwoofer after someone recommended it.

After taking the time to properly drive them off my living room 2ch with the subs, it really is something lol, now I don’t know if it’s something I like so much to only use them like that, but man it just really does make it feel more like an actual nearfield setup

Actually, anyone here heard both a K1000 and a 3.2? It’s been quite a long time since I heard a K1000 but from memory I recall that headphone having an even larger stage than the 3.2 but much less accurate and more vague in placement, but I’m not sure

And another question, what headphones outside something like a sr1a and k1000 would be closer comparisons with a mysphere? I already did a comparison with the raal, and I haven’t heard the k1000 recently enough to make any accurate comparison, so somewhat just lost there. I’ve already compared things like susvara/utopia/1266 and others like the d8kp and adx5k, but I’m wondering what else would be a worthwhile comparison? Reason I ask is because more context is always helpful for people and I also want to make sure there’s no obvious comparison I’m missing (that I could make at least). I also want to make sure there isn’t another design like the mysphere that I’m missing lol, would be more nice if other headphones took on this style