New music you discovered in 2020

Following up on the best album of 2020 thread, what new bands have you discovered this year? Most of my purchases are bands that already existed in my collection. These are just the new-to-me bands that I have come across:

I’ve been slowly getting into Japanese hardcore this year, and even to slower house and electronica.

Well, I already was interested in such since I play Konami rhythm game titles… but the past couple months have been the first time I actually listened to these song for the detail. I can stream a lot of it, but I also want to buy CDs for the collectability.

What is Japanese hardcore? A version of heavy metal?

Hardcore as in a subgenre of EDM. Would include your classic stuff like Gabber, Makina, happy hardcore, etc. as well and newer derivations and fusions.

Specifically interested in Japanese artists, because they use a lot of the same exact samples and motifs while still finding a way to be unique. It tends to be a lot busier than older Europen works and… IDK if some cen even be called dance music. It’s weird haha.

I think most of the best artists i found this year would be Injury Reserve, SOLE 쏠, Monseur Periné (Stella Jang? 스텔라장? I’m not sure if I found her this year tbh)

Injury reserve is hip-hop/rap, Sole 쏠 is hmmmm I & B? Momseur Periné is hmmmm i don’t know lol and Stella is Indie for sure

No particular order so I’m not numbering them. 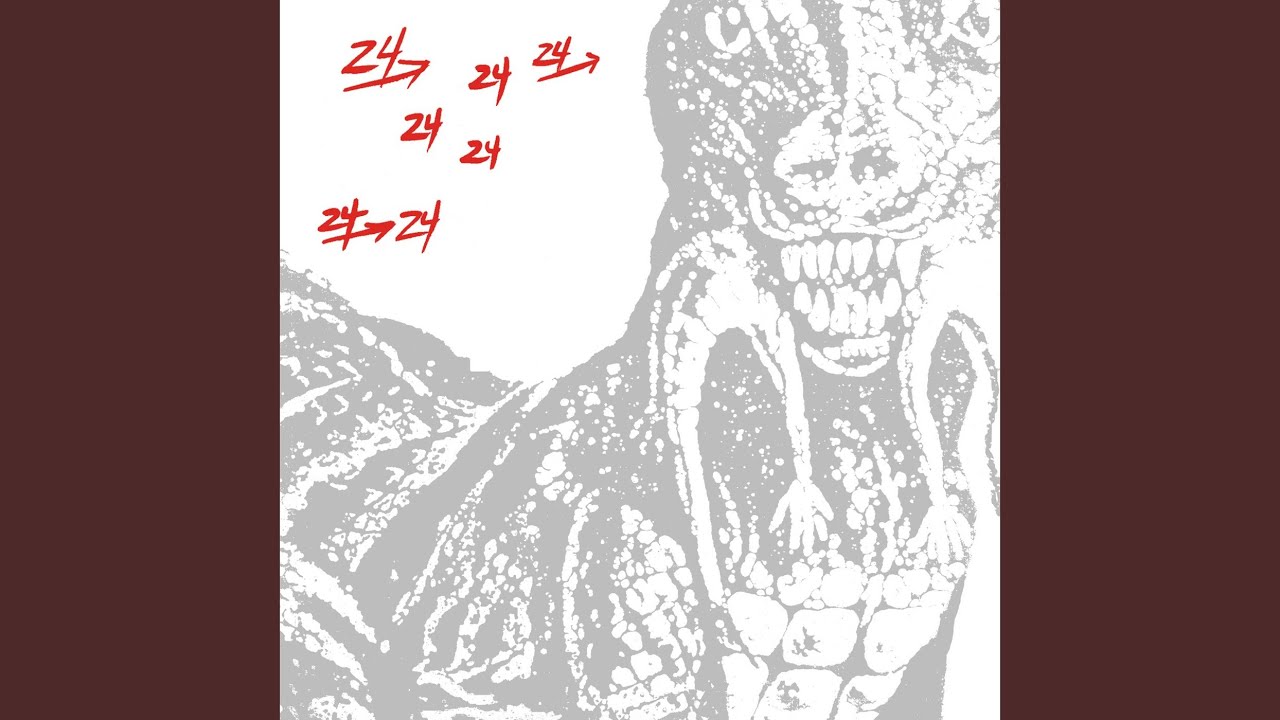 Khruangbin, honestly every single album, I bought them all this year. Mellow SE Asian funk dub…whatever, another indescribable sound. 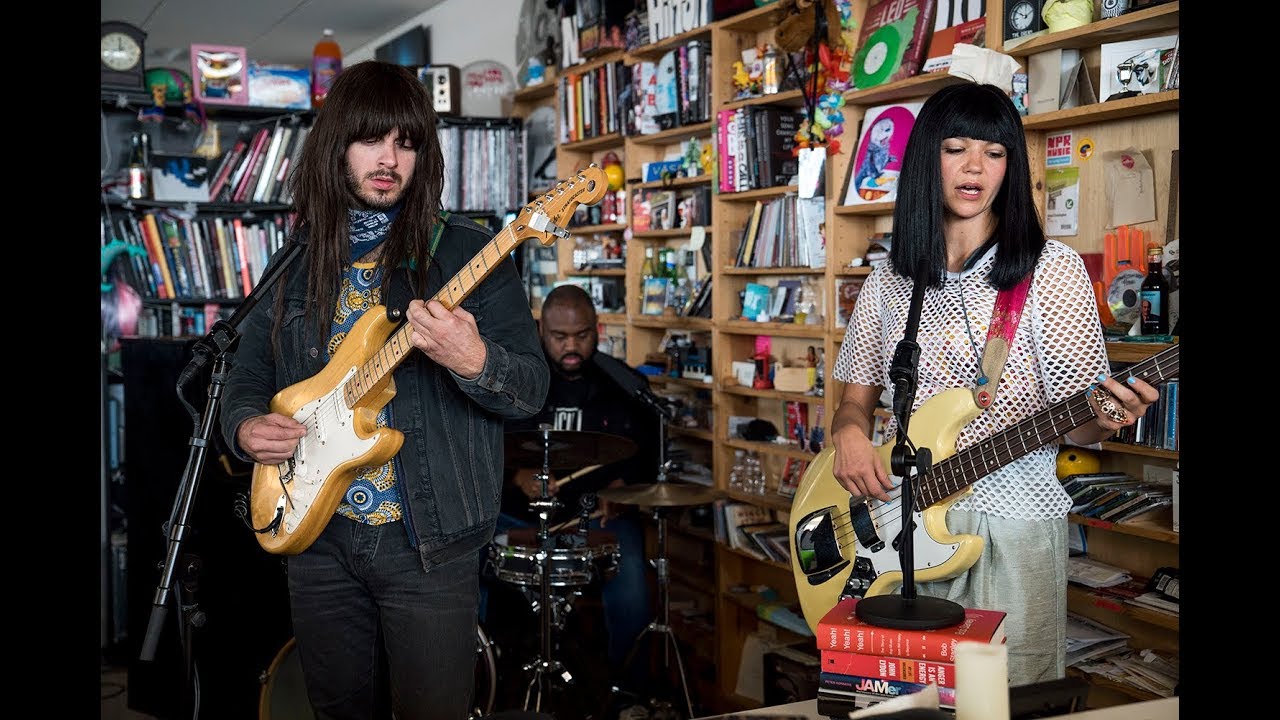 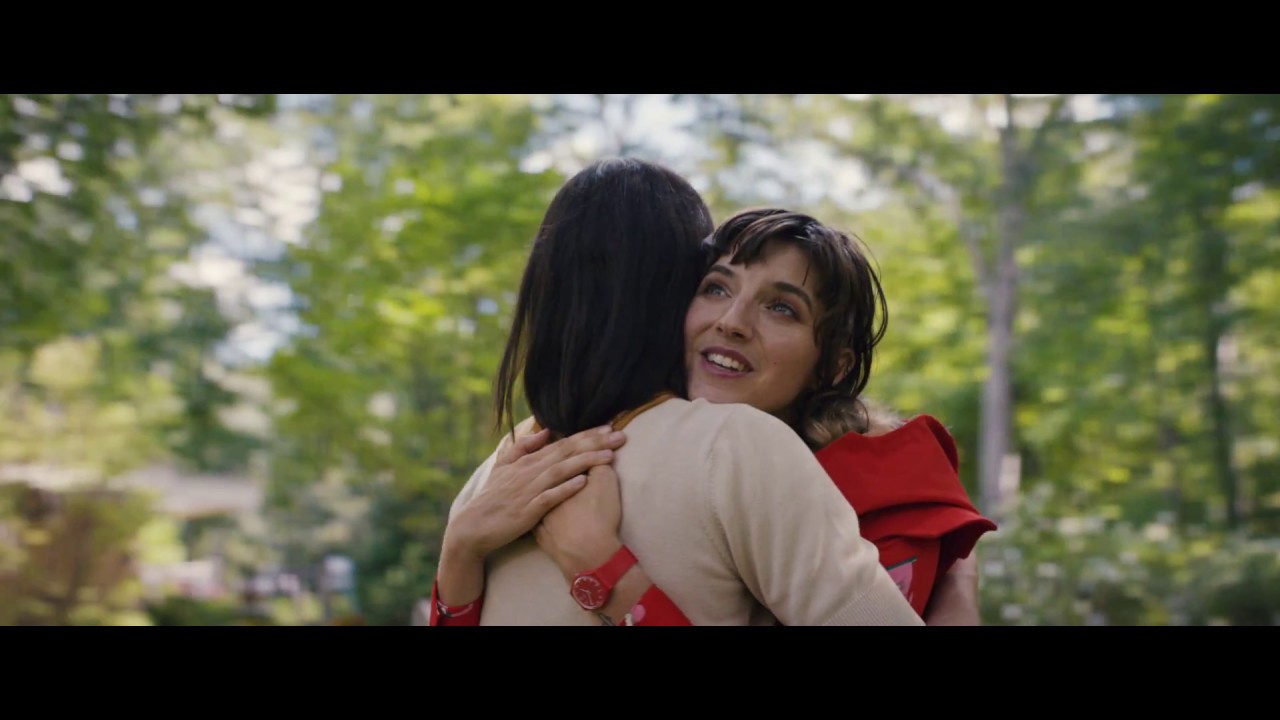 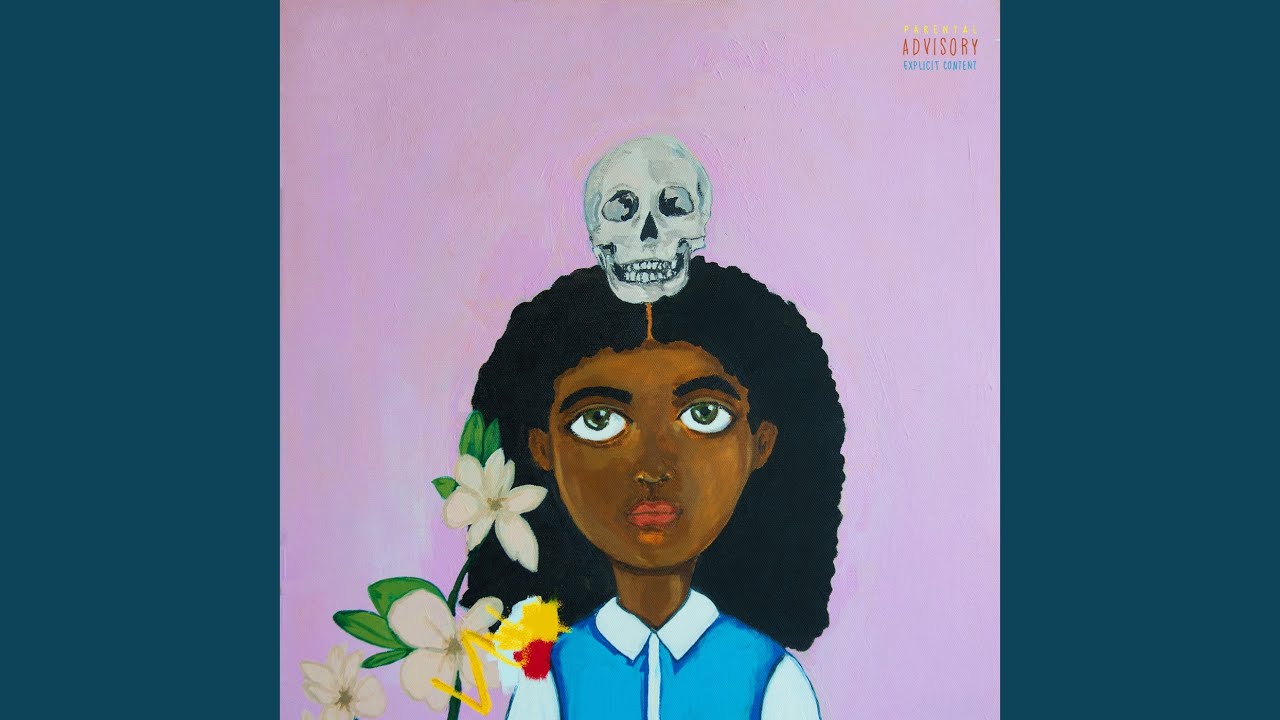 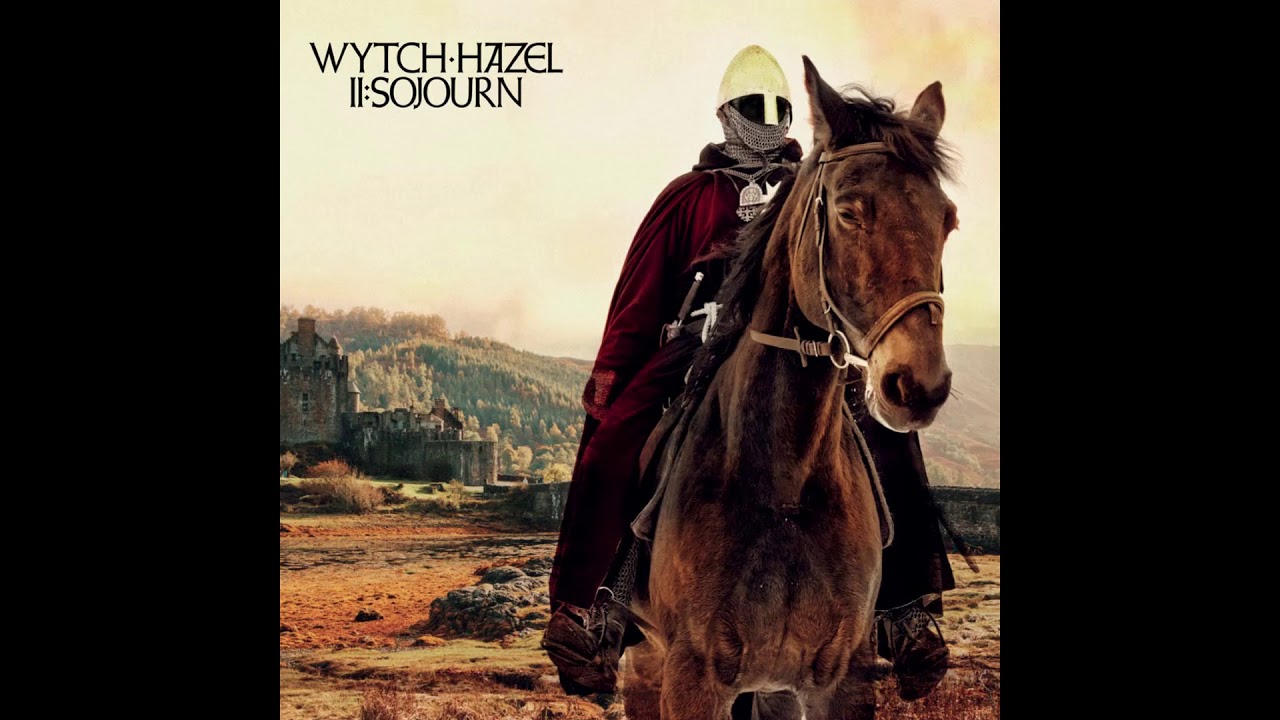 And their latest III: Pentecost was recently released: 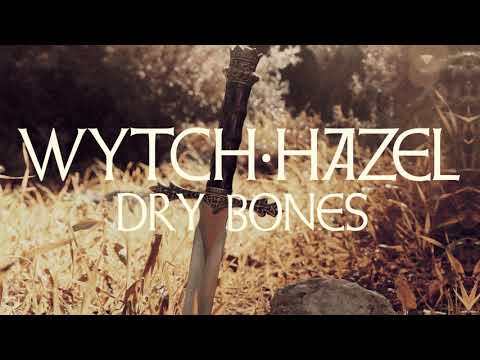 Khruangbin - They call it Thai Funk. The drums and bass absolutely has influence from 70’s funk, but the guitar has a 60’s surf sound to it.

Lucius - When these two sing in harmony, its like a 3rd voice comes out. Wild stuff especially on a pair of good planars.

Delvon Lamarr Organ Trio - new music that sounds like it was always in the ether.

Herbie Hancock - I’ve previously known his work, but somehow this year his music connected with me.

I’m only really familiar with Hancock’s Headhunters album but man, is it some good fusion.

Headhunters is certainly a great one, probably his best know fusion.
But also check out:
Fat Albert Rotunda
Mr Hands
Secrets - The song Spider has some crazy sound stage to it

Not really a specific music, but a genre, sea shanty. Everything about it is just so addictive to me.

Like most of my playlist lol. The ones I liked the most were Paul Simon and Squeeze

A Thai New zealand singer named Phum Viphurit is new to me.

A good song on anxiety. Found it relaxing. 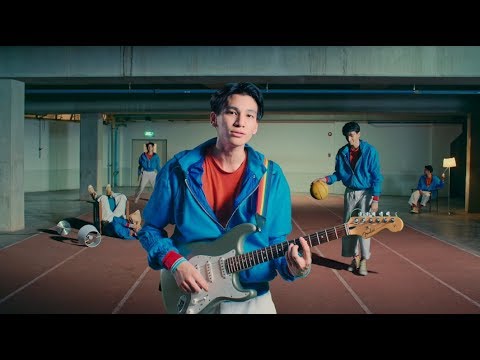 I don’t pay attention to new music, so the only band I “newly discovered” was Fleetwood Mac. I had heard of them before but only knew ‘Don’t Stop’ and ‘Go Your Own Way’ which I thought sucked (and still do). Turns out they made other songs.

Honestly, I did the same thing with The Beatles. Anytime a Beatles song plays on the radio or advert here it’s ALWAYS a McCartney song, and they’re just too twee for my taste. Then I heard the Lennon and Harrison songs and realised what the big deal was.

I wish I can discover some of the good new music to this decade, for I have been one of the folks who knows most of the time, that mainstream music that are new are just utter crap, therefore discourages me to even explore more to find some of the good stuff. I think the only good artist that I have discovered this year so far would be Denzel Curry and I can say that yes, he is legit talented, and that talent of his is even more apparent when he made a cover of one of the angriest songs ever made, and even made it even more angry.

Lol I was just introduced to denzel curry in the rap hip hop and rnb thread. Real good stuff.

I re-discovered Mazzy Star this year. I remembered a few of their songs from the “So tonight that i might see” album, but i never bought any of the music back then. This year i have bought 2 of their albums, and they got to be my number one band/artist on my Spotify wrapped list.

Causa Sui is another band that i last year listened to a little bit, but this year i really have listened to them quite a lot… both their older releases and their new album from earlier this year.

The list is a little long and hard to cut down even more, but this has been the biggest year of new music for me in probably 5 years. Fortunately in Seattle we have an amazing independent radio station (KEXP) and they have a vast group of different DJ’s and themed segments. I hear so much, new to my ears, music listening to that station. I highly recommend their app to anyone as they stream live (live playlist as well) and archive shows for 2 weeks. Also, starting a shared playlist on Spotify with some friends from back home has been a great way to get new music as well.