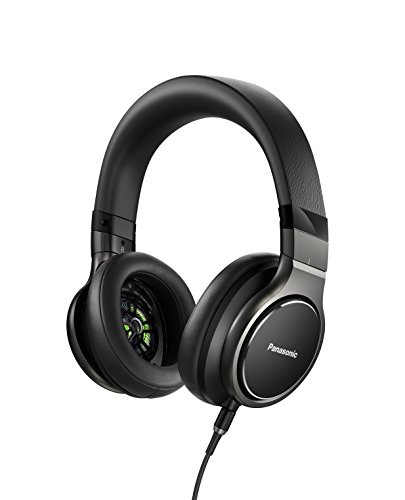 While wandering about the internet, I stumbled upon the Panasonic RP-H10.
Closed backs for 230€, and (fwiw) good reviews on Amazon. The detachable cable is a plus in my books.

Personally not a fan of measurements, but here is one anyway: 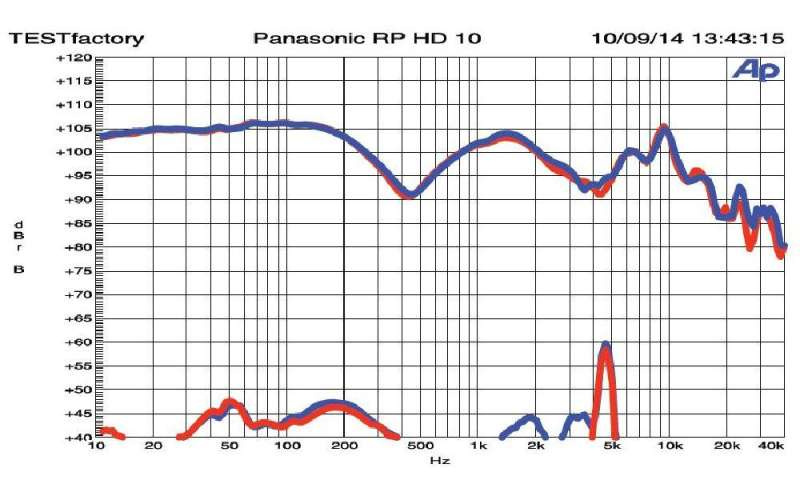 To prevent this thread from going under: 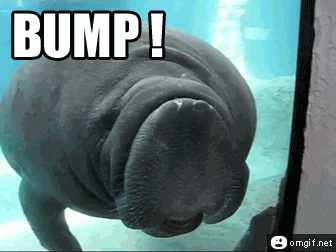 Now they are mine! 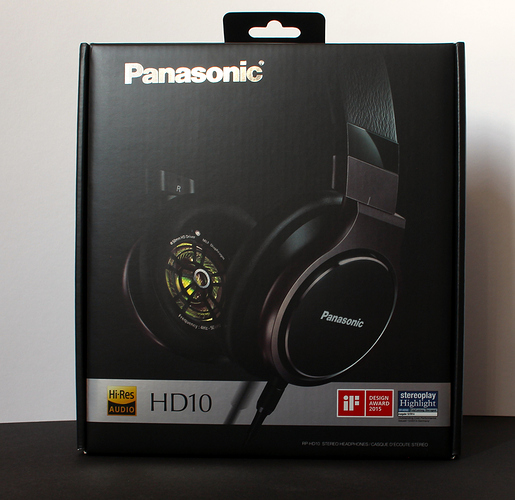 Foam and some molded plastic present this: 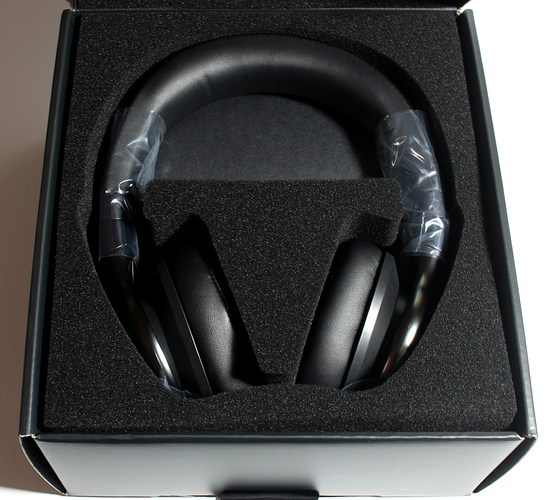 Out of the box: 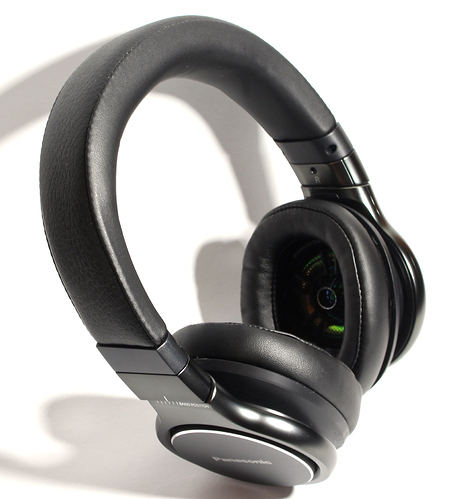 A look at the driver: 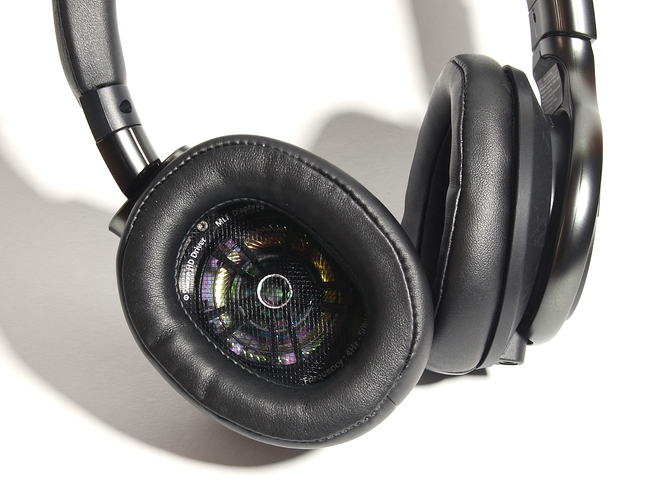 First impressions:
Padding on the earcups is below average in thickness (a little thicker than M40x pads), but way softer than M40x pads.
Headband padding is just a bunch! About the same firmness as worn-in DT-770’s headbans (just thicker).
Clamp is on the light side, outside noise bleeds in a bit.

I like the cables. Allthough they are nice and coiled up in the pictures, there is no way to get them to do that again. Some slight “waveyness” remains for now (1 hour out of the box). Feels a little flimsy.
If they break, the 3/8 jack on the headphone is so exposed, you could stick any cable you find in there. Plus points for that.

Adjustment mechanism (hight) has a nice ratchet to it, sounds a little grindy though. 10 numbered spots are laser etched, half steps are possible.
Adjustment for the earcups forward is interesting. That helps with getting the “below average” sized pads in the right spot to not touch my ears and have the head band rest in the perfect place. More headphones should have that!

Sound impressions
It is different to my other headphones.

Bass is present, does its job but stays out of the way when the music does not need it. They work for Dubstep (tested with Killigrew - Freefall). While in Céline Dion - Ashes the low notes in the background don’t harm the vocals. Nothing gets drowned or smeared. In other words:
Bass Quantity is less than one would expect for a closed headphone, Quality is definetly on the better side of the spectrum, similar to the AKG K-712 Pro’s.

Mids are the odd one. There seem to be two dips that make some vocals sound recessed or quiet. What makes this in particular hard to pin down is the fact it does not strike all voices equally. In Pentatonix - Hallelujah it works nicely. For Eurielle - Carry Me her voice seems distant.

Hights are very controlled. No piercing spikes, nothing dipping away.

Do they scale with power?
Plugged into my BasX A-100 (stock) the low end gains the most, mids and treble remain mostly unchanged.
Bypassing the resistor does not yield meaningful improvement.

Curious to see what you think of them, they look pretty interesting

Looks like they would have been competing directly with the MDR-1A if they came out in 2015. Similar price point /specs / accessories and form factor.