sure enough! schiit is shit? =)

Hate how unresponsive these knobs are, the q-factor is super narrow near neutral which IMO is just a unintuitive, either no change at all or crank it and its too much making it hard to find the sweet spot

also it feels like a couple of the bands are so irrelevant when their neighbors are in play its almost like having only 4 bands that matter - so what’s the benefit of paying for 2 more bands? lol

it looks nicer on my desk though (but cheap paint job)

Hey friends! If anyone is around this evening at 6:30 pm PT I will be hosting a live stream discussing my first impressions on the Schiit Lokius! Hope to see you there! 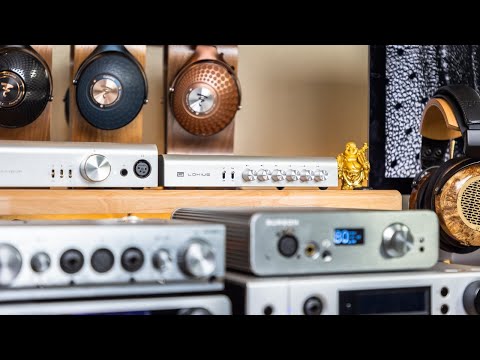 What do you think of the Pro iCAN?

Love it @ShaneD jump on the stream tonight I can talk more about it! Getting prepped now. You can also see my review of it here

iFi Audio Pro iCAN Headphone Amplifier, the most versatile headphone amp ever made? 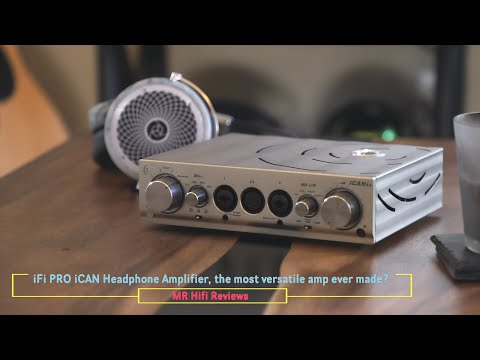 Welp, my Lokius is a lemon, likely sending it back for replacement

Hearing quite a bit of mixed feedback on this one. Any news?

Issue is the right channel produces static/crackle when EQ is active. Toggling inputs can sometimes make it go away, but only temporarily. Pretty bummed out.

Just had to demo this and share a review 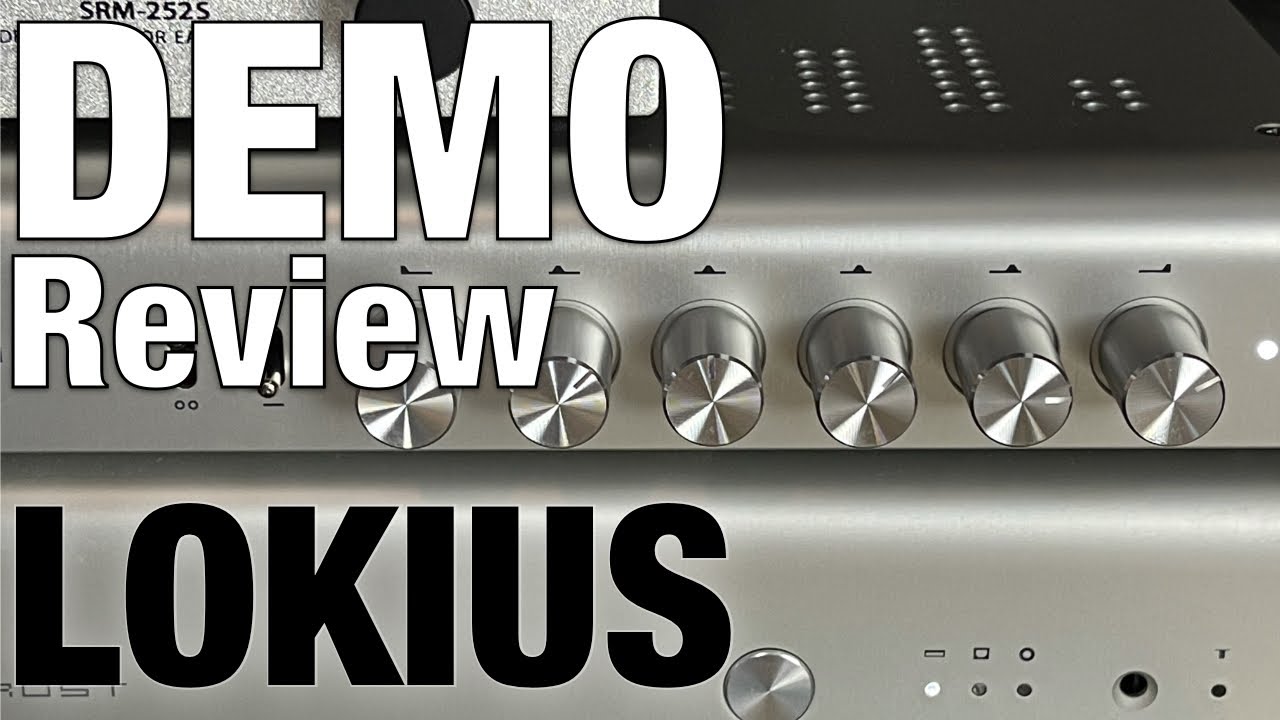 I dont see an edit button on here, but just to update, the return/replacement process was painless, Schiit took care of it fast & professionally

As for the Lokius, I think this one has better pots, most feel smoother & more accurate (I say this as someone who spent 72hrs a day turning these things), so maybe one of the stiffer ones I complained about was the component at fault. Either way, happy to have an improved one back on my desk.

I dont see an edit button on here

Hi Mat, You should see a little icon that looks like a pencil in the lower right corner of your post. Using that you can edit your original post. Alternatively, you can click the three dots *** at the bottom right to expand some advanced options, edit being on of those.

What you did was also just fine. There are often a number of ways to accomplish the same task.

I think there might be a time lockout on editing, my post above has the pencil but none of the others

Well now you can give it a fair test. Interested to hear how you get on with it. I am EQ’ing with software and it is working well but I always have the physical option in the back of my head. I had one when I had the old Marantz amp and I really liked it.

Thoughts are generally the same as my initial impressions, not a fan of the q-factor they implemented on some of these frequencies which results in some sweeps not feeling proportionally effective (it scales up so it can sound like its doing nothing then its suddenly doing too much), build quality is good but it’s nothing fancy. I notice that the knobs on this one are much smoother, for the most part; the pots on the one I sent back were grittier and less responsive, so must be a quality control thing. If they were all as buttery smooth & responsive as the the 6K pot I’m playing with right now it would overall feel much more premium.

Would I trade it back in for a Loki+ and keep my $150? No, not a chance. Going from Loki to Lokius, and then being back to Loki for a week really illuminated how much better I can tune the sound on this. Swapping boxes today was a day and night upgrade. I want to say it actually sounds better but I can’t objectively point to why, since I’m generally tweaking the same bands in the same way, but everything sounds sex right now like I upgraded my entire amp.

Personally I’m of the opinion that you can’t replace analog tone controls with software. Altering the source too much can lead to compression/clipping and I’d rather keep the source more intact - much like a phono & tone stage dont hurt the dynamic range on records.

I couple my hardware EQ’s with software to fine tune things but in my experience I’ve tried to tune things in software and compete with the Loki and you just can’t achieve it in software unless its minor tweaking. Like your Marantz, I’ve got a Pioneer amp I also use. If I crank the bass in software it’ll distort and sound like crap, if I turn up the bass control on that amp, it sounds massive and full. I find analog just has a lot more richness and depth. Right now my old Loki Mini has been demoted to the Pioneer as its primary tone controls, and then I turn the internal bass up 2 notches as well for extra awesome that cranking the Loki can’t achieve on its own either.

I hear you on the software EQ. Fair point. That is why I have been lurking on the Schiit site mulling the Lokius. That said, the main reason I haven’t ordered one yet is because this particular EQ setup is doing quite well! With the acquisition of the Frost I now have the footprint , so I do foresee a Lokius being added at some point. I appreciate you sharing your thoughts.

So any updates for opinions? I don’t eq much outside of my past with car audio and HT DSP and figured an analog solution would be fun to play around with.

I put in an order a few days ago, it looks like they’re already on backorder.

I have pretty much given up on Schiit. I am still waiting for my Jot 2 to show up and so far I have not received any comms from them to even let me know my order is in the queue. It’s this arrogance that has me thinking to just cancel the order and go get something else. But I am trying to be patient.

If the Jot EVER comes this will be the last time I get anything from them. So Lokius is out. I’ll just do what I am doing now as it is working great.

How long have you been waiting? My Bifrost 2 + Jot 2 took about 2 weeks to ship out I recall.

3 weeks in now. And this was a straight Jot, no modules or anything. I could see if I had a module in there where the wait times could be extended, but not this. Again, I’m just trying to be patient. Luckily for me I have the SP200 on the desk, so I am not really missing anything. It’s just frustrating when I think of the fact that when I ordered the SP200 I received it in less than a week. From China. The Jot is coming from my own back yard and it’s been three weeks and not even a word.