A single and affordable single DD’s getting a whole lotta love?.. 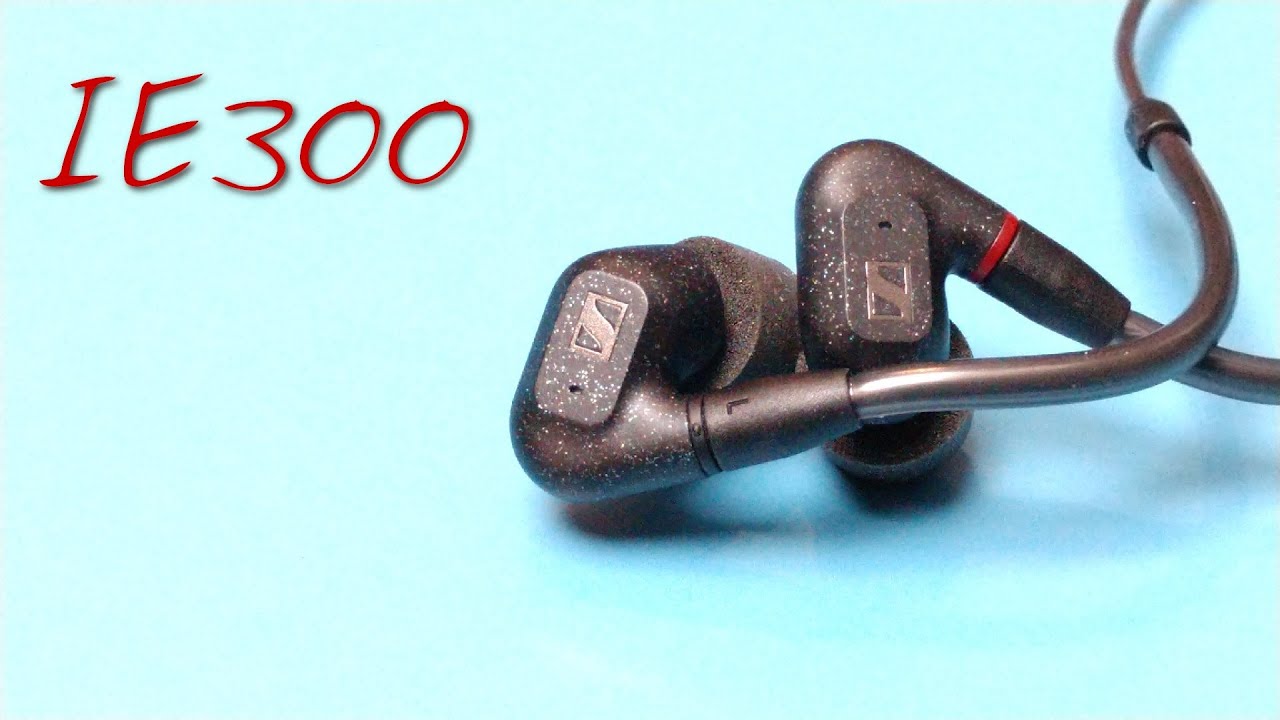 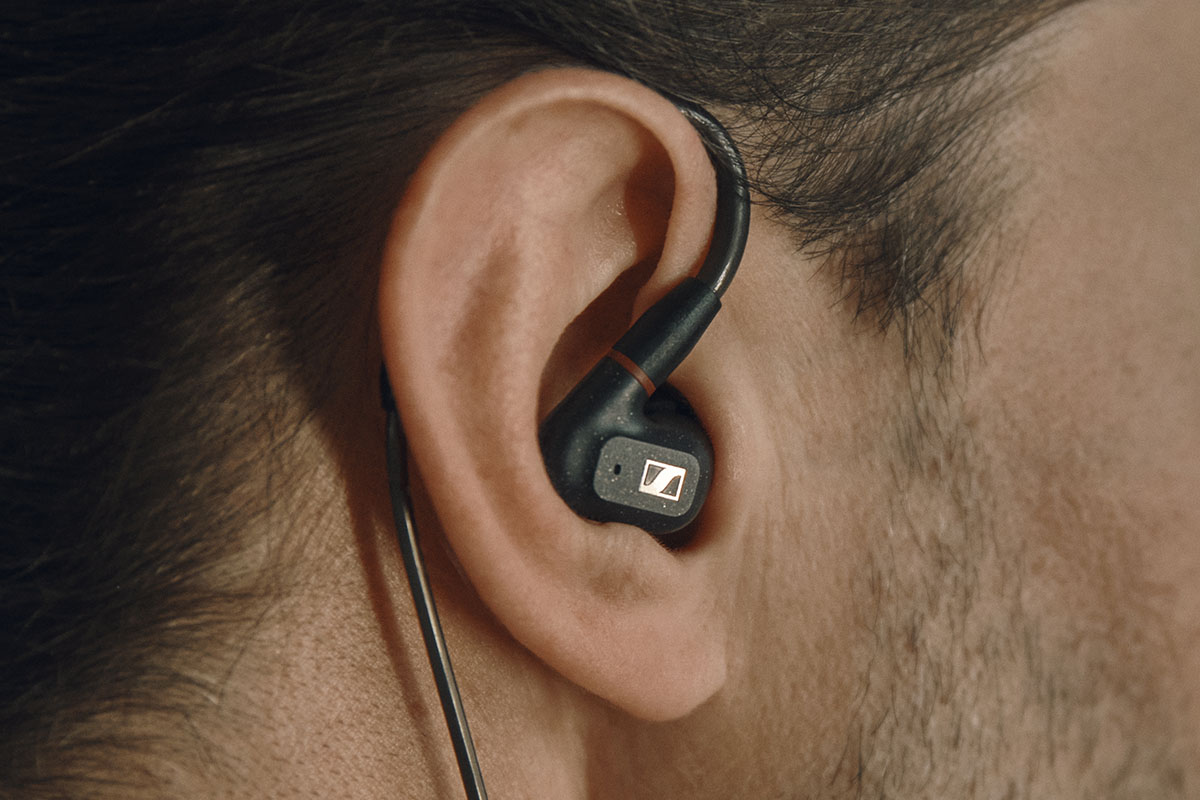 The Sennheiser IE 300 earphones deliver great sound ... even from the most unlikely of sources. Read our review. 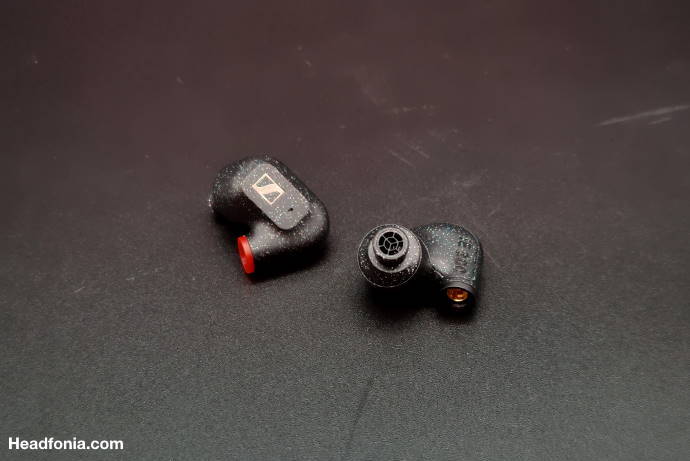 We check out the brand new Sennheiser IE 300 IEM selling for $299 USD. Find out how it performs and sounds, now on HEadfonia!

Wonder what other reviewers will make of them? 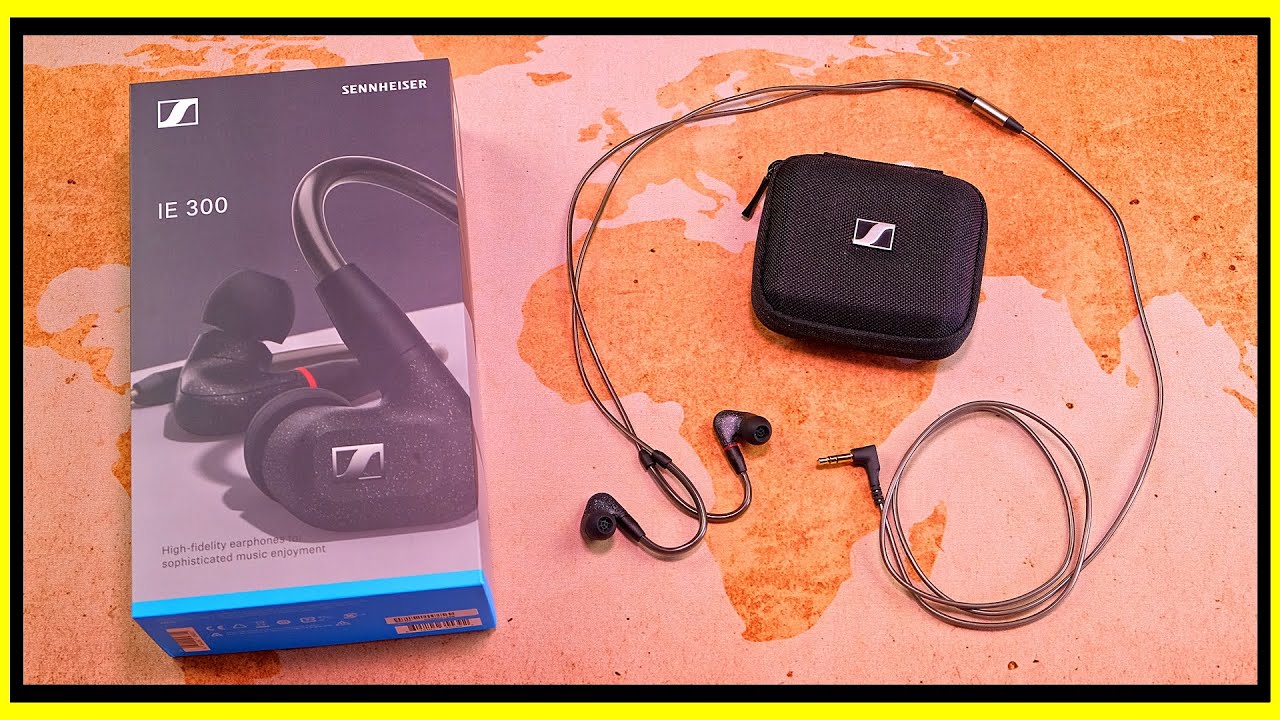 I really like the graph, like they have a u shape, which is fine by me. If the bass is overpowering then we can easily lower it compared to fixing mids or treble. It is on the want list to say the least

Slightly less gain/shout and more air. The only treble I worry about is the lack of 10kish to finish cymbals etc.

Anyway looks a lot better than the momentum. With the Momentum, i had problems with it in the past, because of the sibilant sounds. 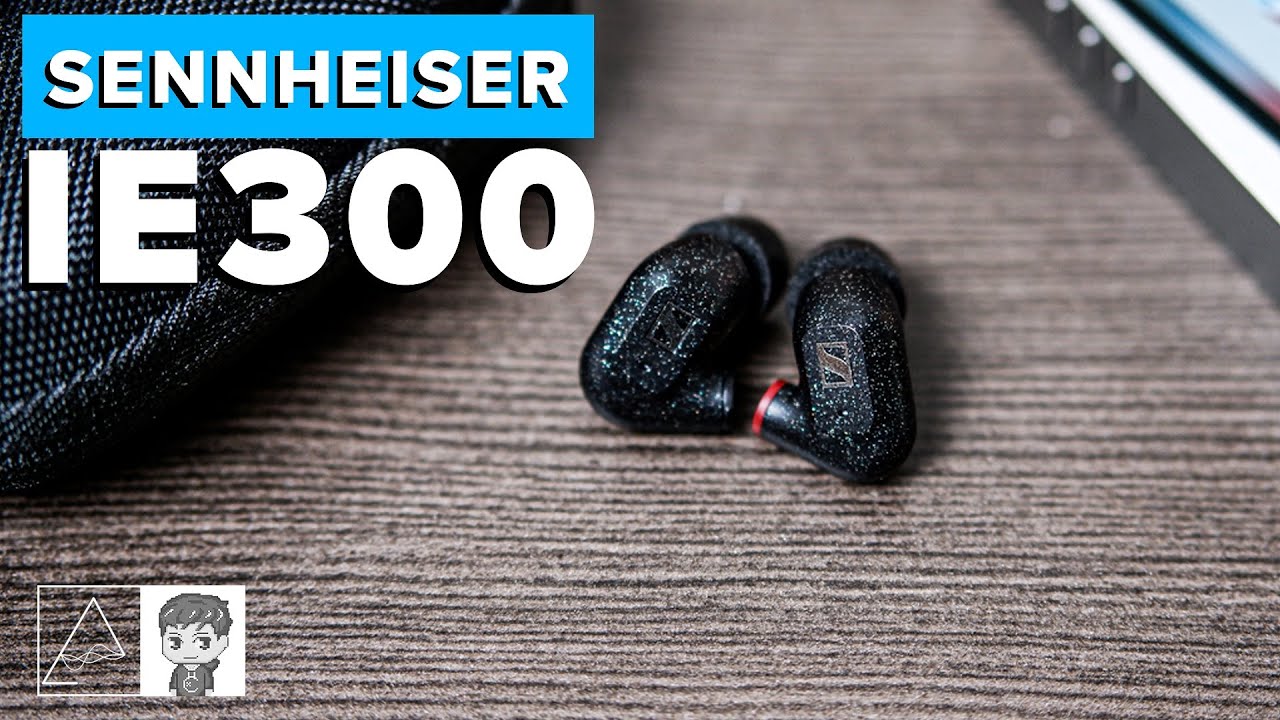 These are now up for sale on the official (german) website. Curious to learn how they compare with chifi iems in the same price bracket (e.g FD5)

Have anyone bought a Set?

Precog has heard it:

Sony IER-M9 Revisted Just thought I'd post some quick updated thoughts. I have this on hand again (thanks to Moa Music!) as I'm preparing for a kilobuck IEM shootout. The IER-M9 is a very warm IEM, generally sporting a thicker note-weight. Its...

Got another review of these on YouTube.
The reviewer seems to like them, but had to change the tips, the standard tips seem to be filled with foam.
It’s in German. 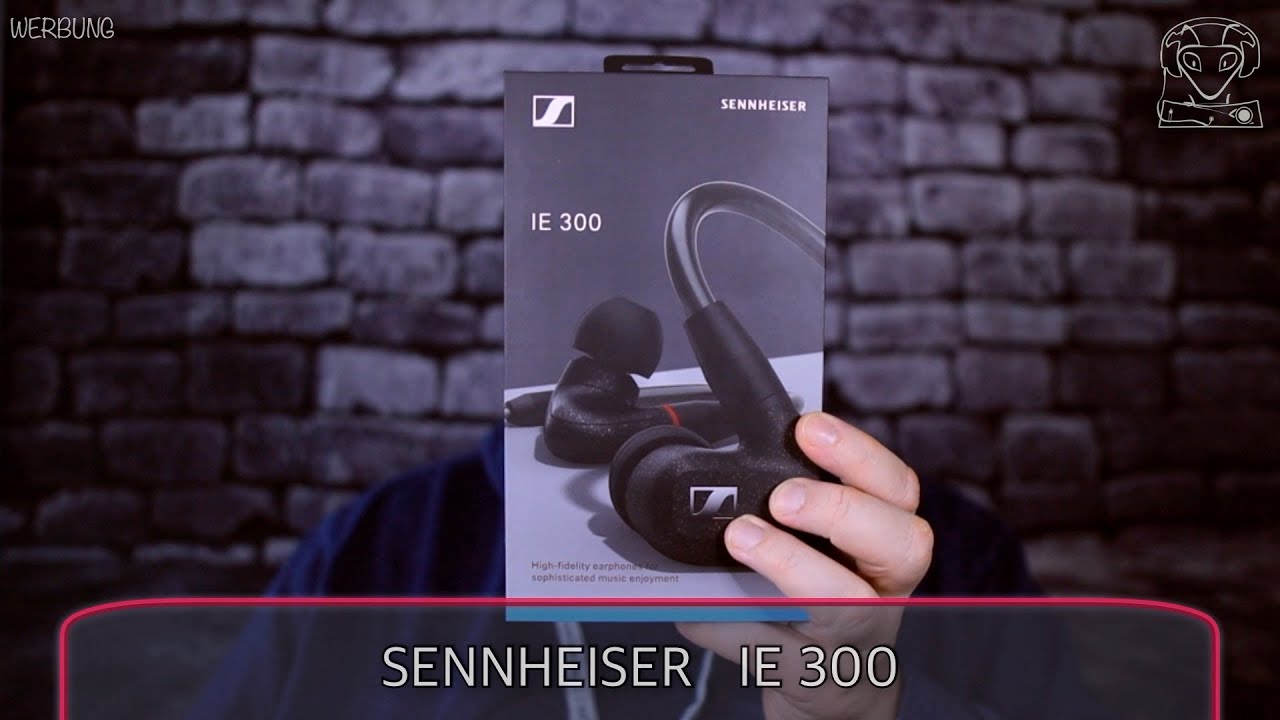 Here is the link to the written test report. 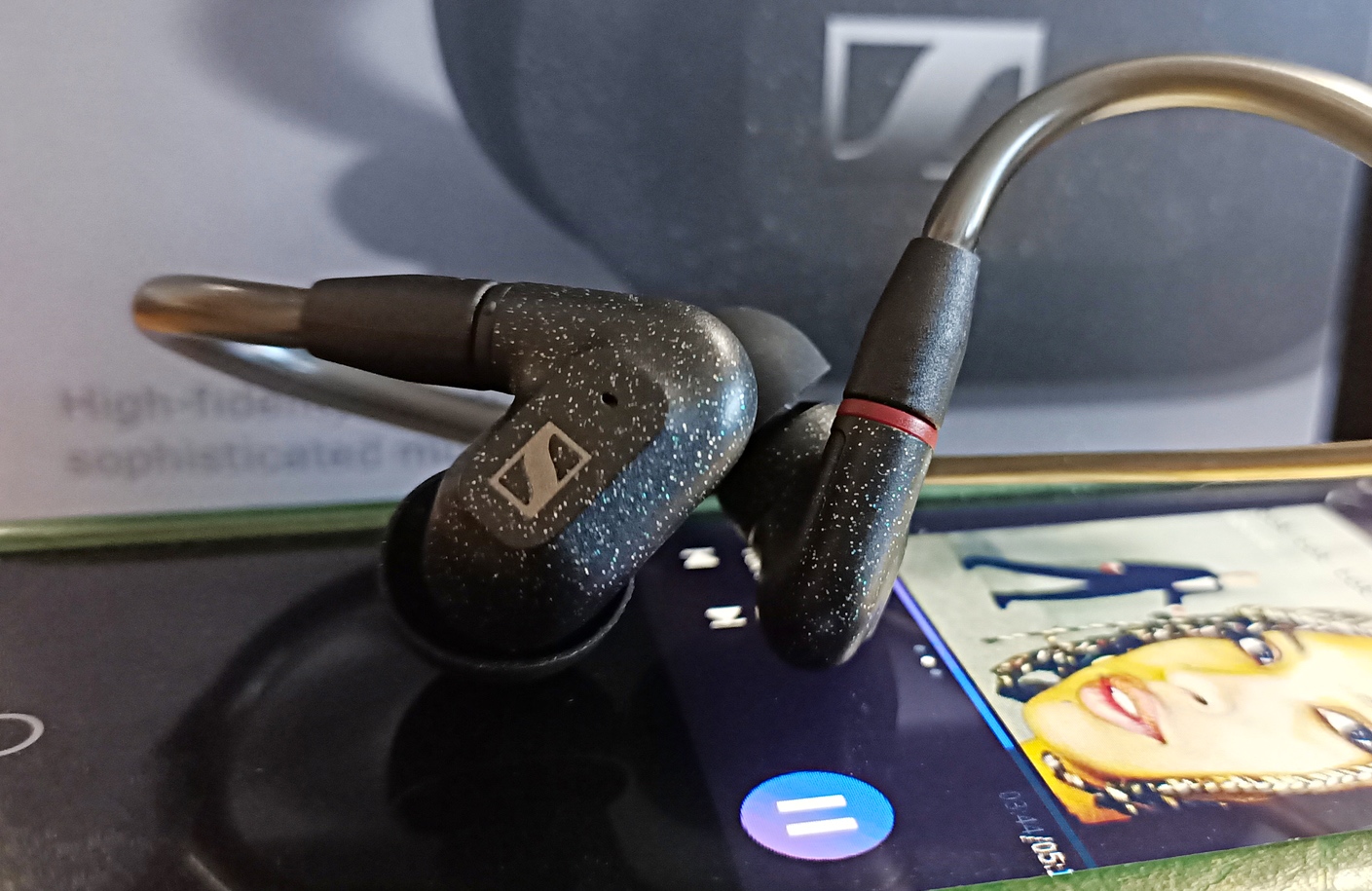 Looking at the graph they seem to have been tuned very much to appeal to mainstream consumers, not that there is anything wrong with that. How they compare to Chinese brands probably comes down to preference, but I think they look a bit pricey and a bit low rent next to some of the Chinese IEMs easy enough to buy in Europe such as Fiio and Shanling.

I’ll try to keep it brief… received mine early this week and have been “playing” with them since.

starting with E30/L30 stack definitely pretty V-shaped and even sibilant to my ears but the more tracks I listened to the more it seemed largely track and volume related. Some tracks became a bit too bright if volume was set too high. music with more dynamics however like hi-res classical via foobar kept asking for more and more volume so much so I found myself into medium gain.

kinda reminds me of 560s is that regard. some songs were simply amazing and others felt thin in mid-range and higher volumes made that worse.
that said lower to normal volume levels sounded just fine. much less V-shaped but still so.

Also had mixed results with included tips. large foam sealed best but became uncomfortable after hours (I frequently sleep with IEM’s) Medium silicon was the closest compromise and yes I took out the wadding.
I landed on some large spin fits for galaxy buds + since its a similar nozzle.

so first impressions were a bit too V-shaped but that changed when i listened to more music and at a more reasonable volume. i think the crazy bass extension kept making me want to crank it up to see what they could do…

the detail is definitely there, i sometimes listen to rain sounds at a lower volume to go to sleep and last night i kept hearing birds that i NEVER heard with my SE215’s (only other IEM small enough to side-sleep so far) it was both impressive and frustrating since it meant i needed a different video now…

Last observation is that with less power (my Samsung s20+ or tablet) the V-shape is also much less pronounced even at higher volumes. so my use case being mostly mobile or lower volumes at night seem to compliment its sound signature.

curious what others think but I’m still forming my opinion. they seem to be growing on me.