This is the official thread for the Sony MDR-CD900st

Sorry, I must have had a stroke writing that

Leave it to fucking Sony

How many headphones do you know that justify their own output jack in an amp? 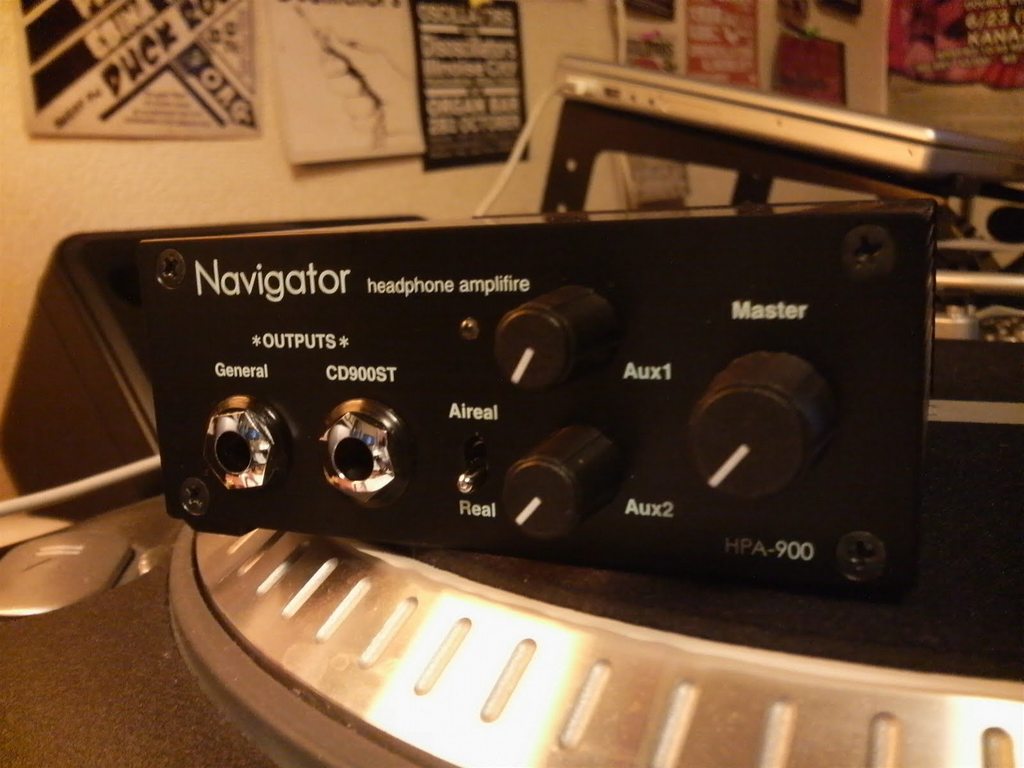 These are usually sold in bulk to studios and not to the public. That’s why the packaging is very minimalist with no branding whatsoever.
They are the standard in (production, music, radio, etc) studios in Asia and have been in production since the early 90s.
Because they are actual studio headphones they are built to be serviceable. This means there’s no shortage of spare components that you can buy and a thriving mod scene built around them (ex: http://www.cartonode.com ).

Recently a sort of successors were launched, the MDR-M1ST. 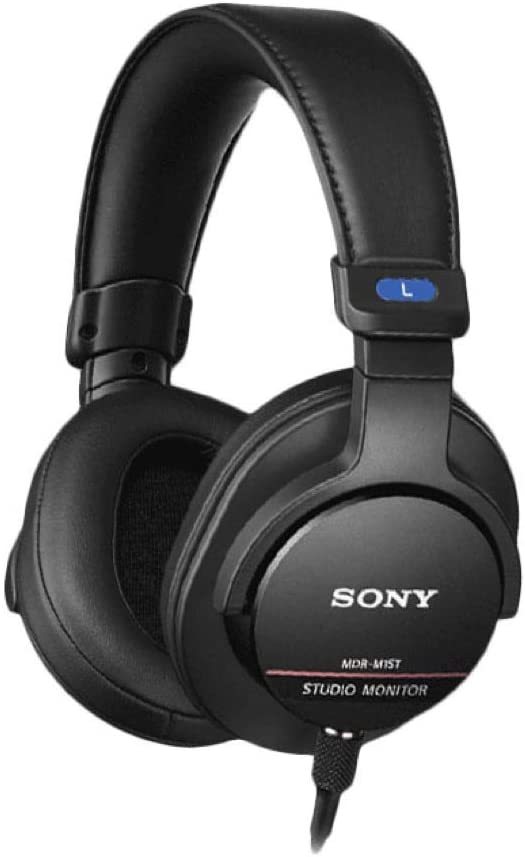 525×857
I’ve tried them last year at e-earphone in Osaka and they are completely different. They have a much wider range in sound, bigger pads and can be used balanced. I don’t know if these will be adopted in the same way by studios, because to me these sound way more forgiving than the 900STs.
3 Likes
titanblade June 3, 2020, 12:34pm #8

Yes. When these were designed, production for analog media was still a thing.

Because they are actual studio headphones they are built to be serviceable. This means there’s no shortage of spare components that you can buy and a thriving mod scene built around them

There is a massive knowledge base around the headphones and people have pretty much figured everything out about them for sure. They are also one of the more commonly faked headphones because if this though

because to me these sound way more forgiving than the 900STs.

I can agree, was a bit disappointing

A bit off-topic but I’ll just leave here some links for the balanced cables for the MDR-M1STs. 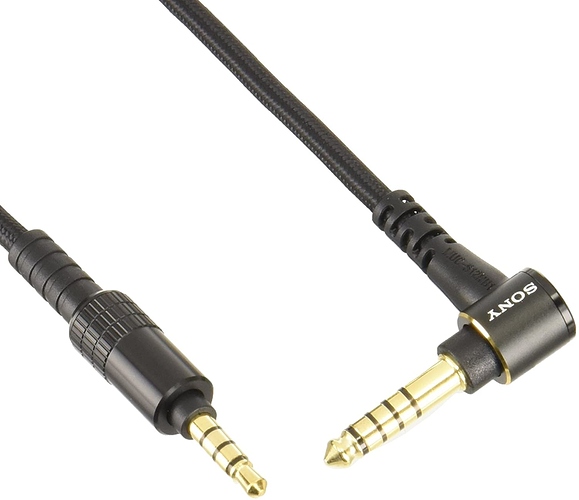 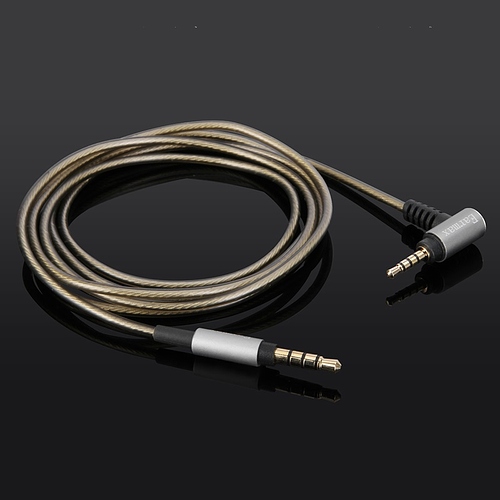 I need bigger pads for this. And I’m not even complaining about the stock ones. I got the YAXI stPad3-LR and it’s still to small. My ear touches everything. The inside of the pad the driver as well. I need something that’s deeper and with more circumference.

If the YAXI stPad2 are not wide enough for you, then maybe you should probably go for some bigger headphones. You can try pads meant for other headphones but there’s always the risk of completely destroying the original signature.

I found some deep angled Brainwavz pads that fit really well and are super comfortable. 25mm in the front and 40mm in the back. They’re not really wider but they are much deeper and I think that’s enough to improve the comfort. And I don’t think they really change the sound signature much at all. Perhaps the low end is slightly more relaxed than the YAXI were. But these Sony’s have enough bass to begin with it’s not really a big deal. It’s still pretty punchy.

For fun I tried the stock pads, which I hadn’t done when I first got it, and they are hilariously bad. They didn’t even touch my head. The driver just pressed right against my ear and the pads were just floating in space. No seal at all.

Just got the CD900st + Yaxi stPad2 and am quite pleased with them. I’m treble sensitive, so I flipped the Alcantara to be in front of my ear. These are inoffensive across the frequency spectrum. They have a decent soundstage and detail is good without any sibilance. Isolation is medium – it certainly pushes the air conditioner and computer far into the background. Ergonomically the stock pads suck and the Yaxi pads are 8/10 comfort. It’s a light headphone.

I use the AutoEQ profile stored here to further smooth out these headphones. Now they’re a butter boat. Vocals are less forward, but sound wider apart, and just as nice/detailed.

So far I’m happy with the purchase. These are my easy listening headphones, compared to something like the Fostex T60RP, which is a bit faster.

Question / request for fellow CD900st owners out there:

Last night Titanium by David Guetta came up on my playlist, and I noticed at about the 15 sec. mark of the song, when the drum beat comes in with Sia singing over the top of it, that the CD900st sounded sibilant / distorted on the higher notes of her voice. It was very harsh sounding. I re-listened to the track with other headphones / IEMs and I did not have the same sibilance / distortion. It’s definitely a bright part of the track, but not harsh or distorted on my other headphones. I’m wondering if anyone else has the same issue on this song? Is it my CD900st’s are damaged some how? Is it just a sensitivity with my hearing?

If any other CD900st owners out there could test out that track and let me know what you hear I would appreciate it. Trying to debug the issue

God I love that song, especially some remixes of those vocals So with the Schit Magni Heresy and the Modi 3+ Low Gain around 10 o’clock on the dial I don’t notice anything sounding out of place.
Additionally in Windows settings I have audio output set to CD quality 16bit the 44.1khz.

Z did review those headphones: https://youtu.be/s1vNSXojMn0

Thanks for the feedback.

Turns out the sibilance I heard wasn’t headphone related at all. My left ear had caught a virus (strange but true!) It is a crazy story! I wrote about it here: Headphone-Related Injury - #9 by elementze

Z did review those headphone

Yes, this review lead to me buying them. @ZeosPantera is bad for the budget!

I really didn’t like them at first and almost sold them a few times. After some burn in, and upgrading my setup, they have turned into one of my favorites. They are very natural sounding and will expose weakness in the source material and your signal chain. Once I put them on an RNHP amp they REALLY came to life. Clear, dynamic, fun. I would recommend these to someone who wants to try something different. They aren’t a daily driver. But are very fun to take down for a taste from time to time.

Tried to search for it online and couldn’t find much.

I also discovered these through Z’s video.

My Audio journey went from mostly the older 2012’ish Razer Carcharias to JVC HARX700 to HD280 Pro’s OLD model at the time. To Audio Technicas ATH-A900x Art cans and lastly Shure SRH1540.
And I guess those open back KOSS headpones the cheap ones.

The CD9000st Meets my standard for being

The goal of my setup was entirely to emulate what Anime studios would have been using in around the 2005-2014 ish era of production.
Honestly they probably even have stuff (like that amp posted above) that I can’t even know about or acquire means of obtaining them.

And considering my definition of “anime studio” spans across a handful, I’m all too sure each one probably uses something different.

But the CD900st seem best to fit the bill in that regard as well as what Z has to say in his own words.
Paired, with how I’ve come to like the sound and the comfort given those Yaxi pads.

It’s my endgame.
Unless I’m convinced otherwise that Anime production really had the M1st’s during that era this is likely it.