The worst headphone you've ever heard!

A thread about the worst headphone you’ve heard and a place for people to share the pain they endured with others. 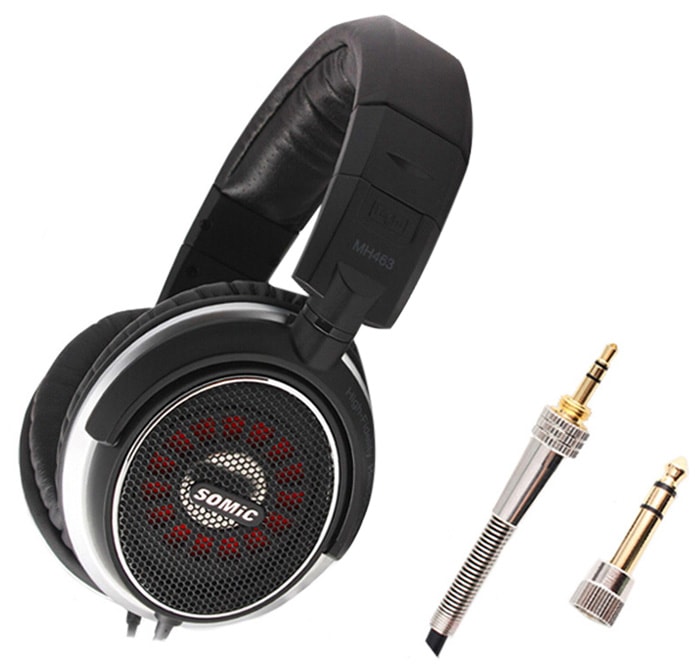 For me the worst headphone I’ve ever heard was the Somic MH463, I bought it based on Zeos’s review and hoped for an enjoyable well built headphone, what I got was well built but GOD JESUS LORD ALL MIGHTY NOT ENJOYABLE!

The bass itself was ok not that well extended but ok not bad the best part of the headphone.
The mids where pretty warm not that bad but boooring and lifeless cuz of a big 2k dip, now I do hate 2k peaks, but 2k dips are also bad.
The treble tho… it starts with a big peak at 3-4k which made music sound metallic but it wasn’t thaaaat bad, but the higher treble 8-14k was the end of me, so piercing, so painful, so horrible, I just couldn’t stand listening to almost anything in them.

I even found a freq graph: 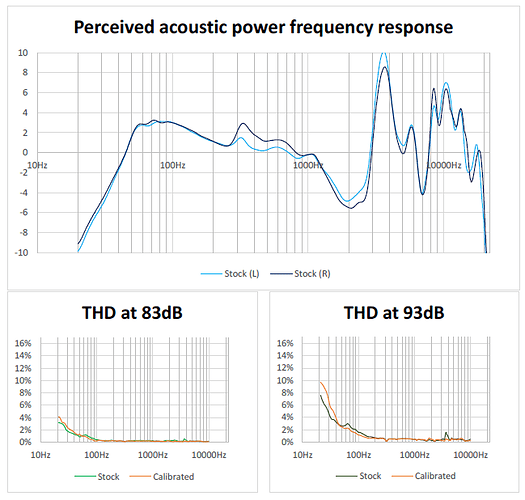 at this point, I’d have to say my HE-35x. I really liked them when I got them, but when I got the 4xx, they were shelved and haven’t been looked at since.

Not a headphone but an IEM. I was at the Campfire Audio booth at CanJam London and was trying out the Andromeda and Polaris.
I tried out the IO and it’s the only audio system that I’ve immediately gone ewww no.
I don’t know what it was about it, it just sounded really off to me. I could only hear about 2 seconds of it but I genuinely felt just off listening to it

That 1 to 2 khz peak is just too much on the IO. Only campfire iems I don’t like.

I wasn’t a huge fan of it either. It is called the eye opener (IO) so I guess it stayed true to it’s name one way or another lol

M0N look at that frequency graph!!!1111 aaaaaaaaaa it hurts, the memories hurt every time i remember them

I’m not going to judge something based on a graph, I have to hear it in person if I want to say something is shit lol

Well thankfully for you they aren’t sold anymore, which is good, noone should witness such pain

That kinda looks like the Elex/Clear peak… but well much bigger since its FUCKING 10db HOLY SHIT 10db!! is this Grado?!

I think the Grado e model revisions toned down some of it. I have no proof of this, but my cousin is a Grado fanboy and they all swear by older Grado drivers. I have a sneaky suspicion that this is why. 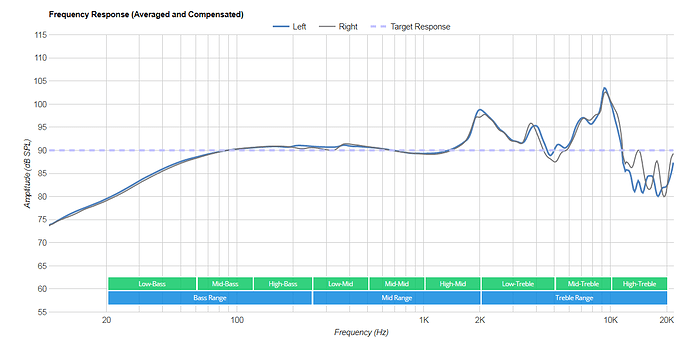 That’s the SR60e btw which measures the same as the SR80e and very similar to all Grado’s
I ain’t wasting my money on anything Grado unless I become a youtuber and I wanna shit on them. xD

That explains what I heard, I never really look at graphs but that’s just not right

I have a pair of SR225e’s in a box somewhere lol, the only pair I have that’s not readily accessible

Lemme find the graph for the SR225e so I can talk shit about it!

Oh would you look at that! It’s the same darn thing! xD

the 2k peak is a bit more 2.2k actually which is a difference I guess. Oh and this one doesn’t have a 7k peak

possibly with less pain since you enjoyed it