Topping A50 or Magni Heresy for T20RPs

First off, shout out to Canada’s poor exchange rate and lack of (good) availability for certain options. I’ve spent way too much time thinking about this.

After grabbing a pair of T20RPs and going down the hole of incremental modding, I’ve grown to enjoy this pair and can’t help but feel like I not getting the ‘full stage’.

I am currently running off an ifi Zen DAC and while there is sound coming out, I can’t help but feel some FOMO as I know the ‘potential’ these cans have. As a result I’m looking to feed my Zen DAC into a budget, but powerful enough amp that I can keep for a long time.

I’m not knowledge enough to determine if the ~$40 difference is worth the two units by looking at their specs alone (I know the a50 has higher output impedance, but how would that affect a low ohm hp like the T20s).

There isn’t any much discussion on the a50 either, so I was curious to what people had to say with this specific pairing. I am definitely open to alternatives and would like to keep it under $300 (I also have a pair of powered speakers)

What would the Asgard 3 set you back instead of the Heresy? Both the Heresy and A50 might be a bit analytical for my taste, and the T20 can be a bit sharp up top IIRC. The Asgard would have plenty of power and combined with the Burr Brown in the Zen would help smooth things out.

The Zen doesnt have very good single ended. And the Heresey is a 100$ amp the A50 is in a higher price bracket. So its probably a better amp. Its a warm amp and that might be good for your t20rp. but its not as detailed as other amps. still i think its a definite upgrade to the Heresey. I vote A50. Topping makes good stuff

I saw an ad on the used market for a Cavali Carbon X for $260 CAD. Would that be considered a good deal considering what’s available?

Mon has really come out against the THX amps. says they over hyped and have issues

You’re saying the A50 is more of a warm amp? Honestly, I’ve begun to realize I don’t care much for accuracy vs being able to enjoy my music with the ‘fun sound’ (especially being a hip hop fan with being able to mask some poor mixes lol)

Yeah i think Zeos said that in his review: 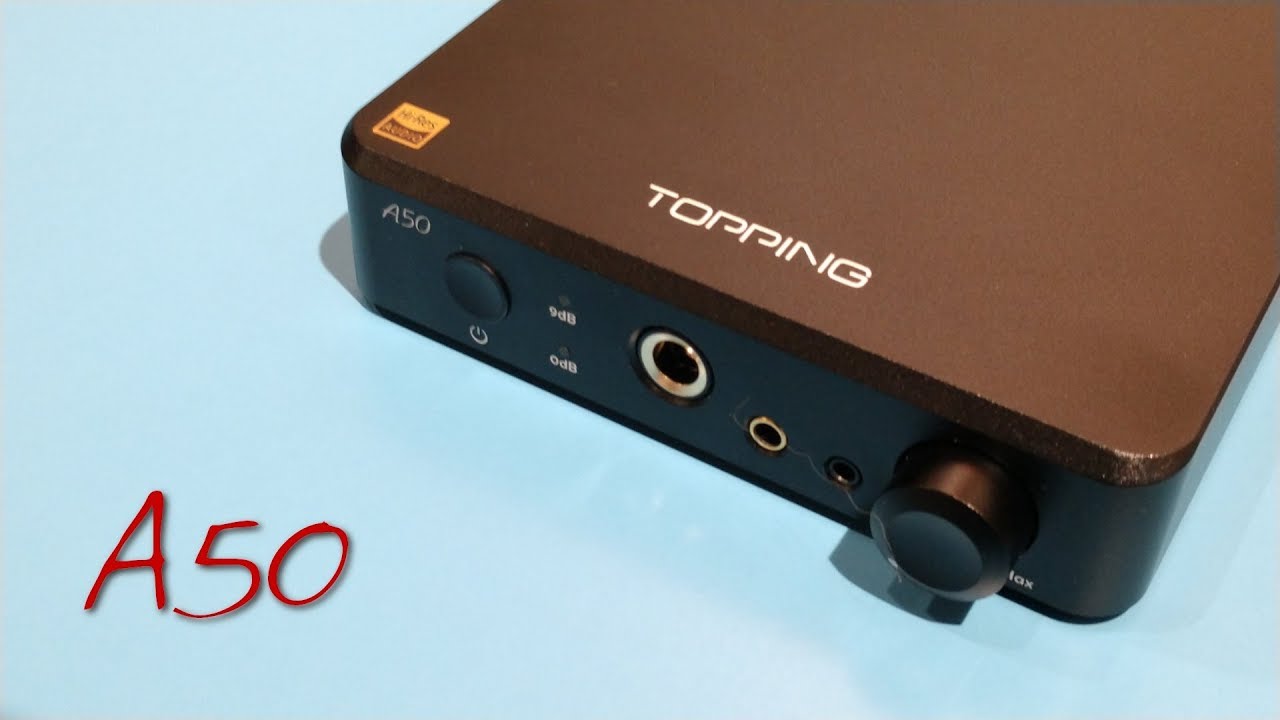 Hmmmm, interested to hear about the issues with the THX amps. Reviews seem so overwhelmingly positive that I find it hard to believe, but I wouldn’t doubt it.

They are raved about cause of the THD ratings. But i dont really care about that. How silent do i need it to be? am i willing to sacrifice other important amp features for more silence of things i usually cant hear anyway? lol.

Mon said what it was he didnt like about it. as a matter of fact theres a whole thread on it here:

Is THX (precisely: is AAA) a bad thing? Headphone Amps

Edit: This is all about that. So, short answer: No. Pick your ice cream flavor and enjoy.

Original post: People don’t understand THX is “achromatic” and it can be a bad thing. This is new tech. Until like 2018 absolutely everyone used amps to record, mix, master, hear, absolutely everything. By buying a THX amp you’re essentially removing one variable from the chain… “colorful amps”. So what? Well, I originally thought “if your music sounds boring with THX, this means the ori…

I thought my THX amp was the shiznitz. but when i upgraded to the RNHP i was like WOW

sounded so much better. more colorful, more full, it was like i got another better pair of headphones. I havent heard many amps but i would like to hear others that compare to the RNHP to see how they compare. Also looking to upgrade but i dont know what to. Tell you what though. its not gonna be a THX amp

A lot of topping amps the A50 included, have relatively high output impedance, which isn’t usually a good match for low impedance headphones like the T20’s.

$260 CAD wouldn’t be terrible for the Liquid Carbon X, but you could get it new from Drop for about that amount. I haven’t heard it directly, but AFAIK it’s pretty good as long as you can run it balanced. I think you’re better with the Asgard 3, or even the Magni 3+ vs the SP200. Especially with the T20, the warmth the Asgard or Magni provide will likely make them more enjoyable, but they’d also benefit from the extra power out of the Asgard

Yeah that was one of my concerns, but part of me was hoping the T20’s may be considered different when you factor in that they are planars and not your typical 32 ohm (meaning easy to drive)

Thanks for the input.

The knock against the THX ‘sound’ and being non-colored is definitely valid. I mean looking for a more colored sound is part of why I bought the Zen DAC in the first place.

Hmmmm, interested to hear about the issues with the THX amps.

I have the T50RPs and running them off my HeadAmp4 (low power, high output impedance) they sound thin and empty. Of my Emotiva BasX A-100 they sound “complete” (even with the 220 Ohm resistor “stock”).
Question is, Do you need that much power?

Never had the Asgard 3 in sights, but I may hold and keep an eye out for them in the used market as well then. I’m in no rush, so it’ll likely come down to what pops up at the right time.

Yeah I’m pretty sure my hearing is damaged from years of loud listening and a ruptured eardrum so in reality I don’t need all the power.

I am looking for something that as you said makes them sound ‘complete’, which leads to my Magni or A50 debacle. If the Magni can pull 90% of the T20s, while the A50 pulled 93%, I would still consider the a50 worth it considering how close they are in price for me.

I think the biggest factor that contributed to THX AAA tech’s success was the power it was able to deliver at that clean a level at <$1000 price tag. Now that lower and mid range options are offering similar distortion levels, but with a warmer and/or more pleasantly colored sound, it’s not such an obvious choice. 6 watts a channel jack of all trades option at 300-400 was great for people looking to upgrade at the time. Now I think people are getting bored with the sound. It’s like the anti-tube amp if one could ever exist. People buy tubes for a reason though. Experimentation with the goal of finding what sounds more pleasurable is a much different intent than looking for the best performing option within a given price bracket. Fyi, this is coming from a satisfied thx owner, now it looks like a more niche preference in sound signature.

Just looking at numbers and the pictures of the internals (as I can’t have either amp to test), I would get the Schiit.

Hip Hop tends to be my main genre of music that I listen to and I was recommended to go with the Asgard 3 on here. I love how it sounds, it does seem to have that special warmth to it that I definitely notice coming from my old Mayflower ARC or my FiiO Q1ii. It caused me to really notice how sharp and lacking in bass my t50s are, so I ended up upgrading to Nighthawks for that extra bass in my hip hop listening

yeah I’m hoping an amp will leave me satisfied with my current headphone setup (also have HD58Xs that sound great on the Zen DAC). Knowing my journey into the hobby thus far, I know I will likely change my mind lol so it’ll be nice to have extra headroom for the future.

The asgard seems to be checking all those boxes and will make me justify paying the fat shipping fee vs say the Magni 3+/Heresy.