What did you do today?

Maybe you reached a new milestone while training or you finally reorganized that junk draw and you think it looks nice.

For me today I replaced the pads on my HD6xx after using the originals for 5 years. Although they never became uncomfortable it was apparent they were well used and the velour soaked up its fair share of hair/skin oils. I love the velour but i wish it could be cleaned.

I spent the time to pop most of the headphone apart and clean out the accumulated dust and debris and random hairs. I suggest that at the very least people pop out the ear pad and clean between it and the plastic surrounds.

Here is a comparison of the old and new pads:

I burped, farted and scratched myself. not necessarily in that order.

I beat Shadow of the Colossus PS4 in easy mode today + four Normal Attack Mode.
I beat the normal mode last week. I better get some upgrades before going for the hard mode.

Oh and I hate the last two bosses.

I always wanted to play the game but never owned any sony consoles. After watching it be played so many times im probably ok not going hands on with it but it sure does look amazing each time.

I finally got a perfect rank in every available level of ULTRAKILL. This game is AMAZING! 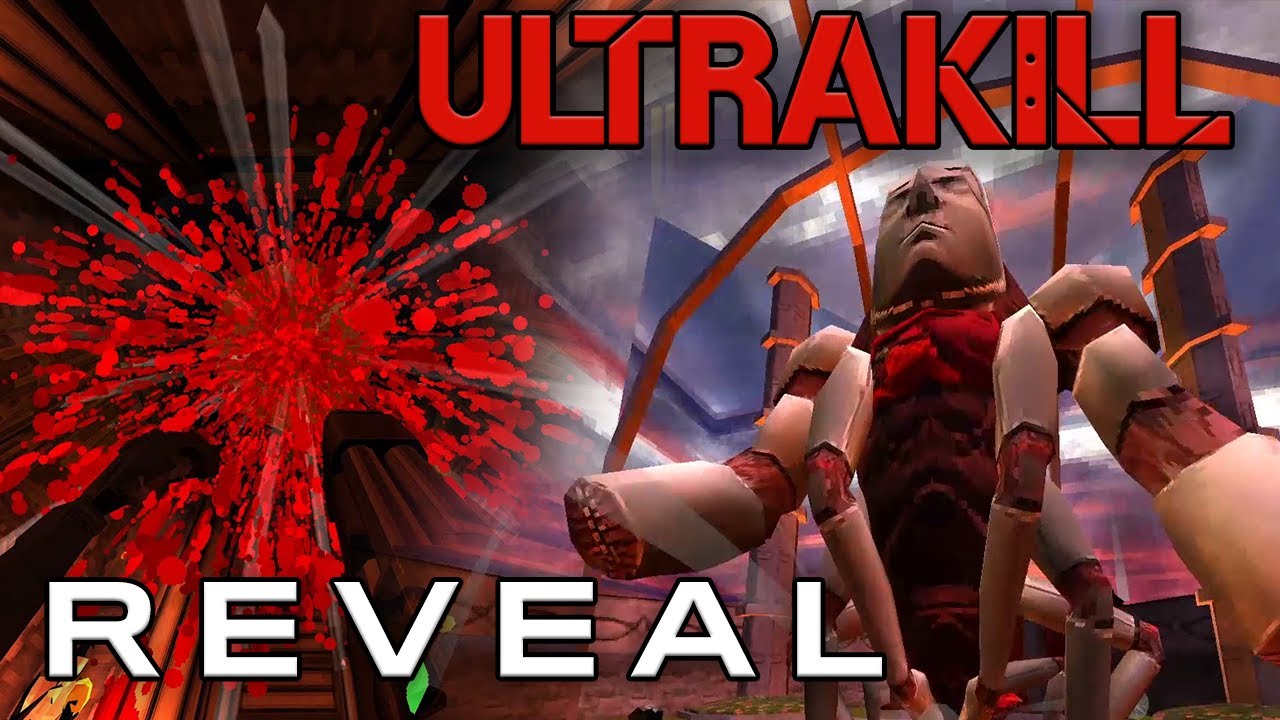 Wrote a bunch of emails, tried to get up in time (failed horribly), read some spec sheets and fumbled with some electronics (no success yet).

I frittered a bunch of time away on HiFiGuides Forum. Or was that yesterday? Tomorrow?

Daaaaaang lol. Quite the difference between the old and new pad ha. And btw good idea for thread!

For the first time ever the GF asked me, “So how much do these ‘music light bulbs‘ and fancy Electronics that you have all over the house actually cost?” I lied blatantly about everything, explained how almost all of it is old and used, and pretended to be so very happy she was taking an interest in my hobbies.

I then turned around and promptly ordered her a brand new Louis Vuitton Papillon purse i knew she has been trying to scrimp and save for months to get herself.

I did drop the old pad on the floor so it picked up extra grunge right before the pic and before it was trashed.

So not today but on monday…

Ive been looking for houses and i see, in one way outside my budget, that the homeowner has some type of legit audio set up. I figure that if he is moving maybe he is trying to sell and this is my way to break into speakers. They live close so i drive by and leave a note in the mailbox.

He calls me later that night and thanks me for the kind words and note but lets me know his current gear is his take to the grave stuff, and at 71 he is only moving to be closer to his sons.

The speakers are Magnepans from '87. He actually bought them when he decided that the Magnes he won in a contest (he said they were the precursor to the LRS models) were great but wanted to see what else is out there.

The power amp is a 250w krell that he put on a cement brick to absorb some of the heat and he has some martin loutton power gear too. Italics because i believe thats the name but im not sure. A lot of his gear is tube driven including his cd players. He also is into pcs so we went off on that too.

He also told me he only has one pair of headphones and they are Stax he bought back when they were $380. Which was the same time NY was buying them to do in school hearing tests. So not only are these headphones probably sitting in the back of some janitors closet, i probably “listened” to Stax as a kid.

Bought the ESP/95X yesterday, and in anticipation for it, I’m in the process of reorganizing and cleaning my very clutteres and dusty room. For now, a small break. Escaped with my K5 Pro, Porta Pro, and phone. 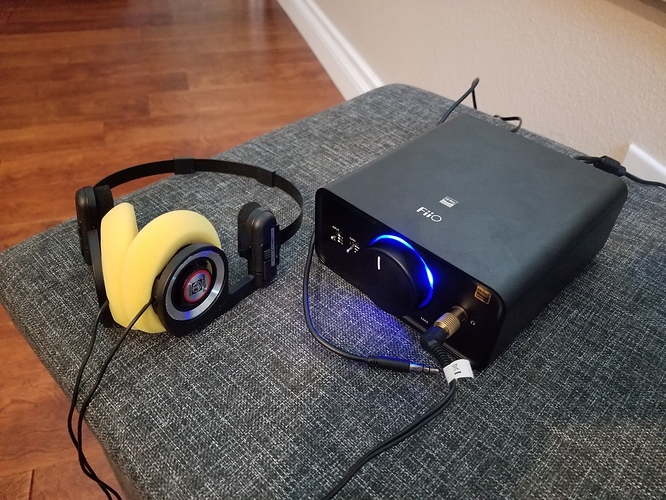 Had a much needed massage. Then picked up a pizza for lunch and relaxed at home the rest of the day.

It is the weekend today, woke up too early and I got my ass up to eat some breakfast and get some dumbbell workout done today, the workout that I did with it was hard. Also, my grandma who got curious on what I am wearing on my ears decided to tell me that I should order her one, and I did.

Did a teardown and cleaned up this relic. I bought it new in 2002 and it has never been opened up. Still used it as my blue ray player until 2012. 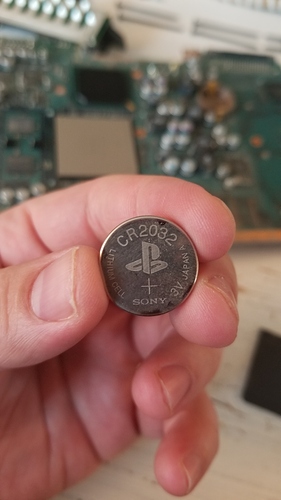 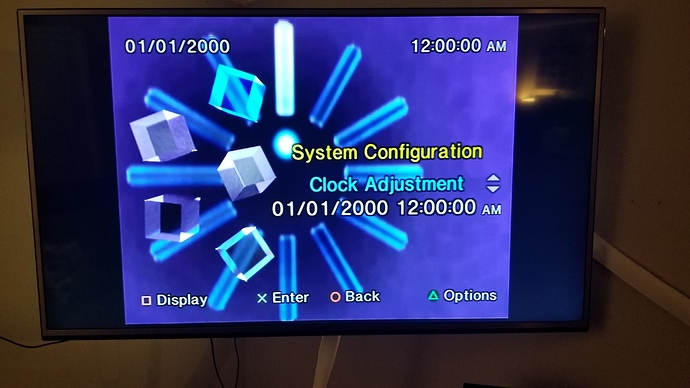 I miss my old PS2, especially the first fat version of it. Nowadays it is gone and now broken, but it is good to see a working one from someone, for it reminds me of the simpler times as a kid where I just play games with delight, writing cheat codes or guides with pen and paper and overall for me, the golden age of gaming.

Nowadays, I am more of a PC user but I still appreciate the days of having console back then like the PS2.

All hail PCSX2. I haven’t played them in a while but I have my entire collection ripped and stored on a NAS. Hmm, tempted to go back and play the old Medal of Honors now.

Still used it as my blue ray player until 2012