What IEMs would you recommend !?

What IEMs would you recommend for extremely dynamic music such as progressive death metal and other similar genres? Thanks for answeres…

To help narrow down

What is the source you are using? Desktop amp / portable amp/ DAP / etc.

@luizgarcia just went through this and might have some light to shed on his new discoveries?

IMO… You want something with a dynamic driver but it’s gotta be authoritative yet fast to keep up with the transients, yet retain detail and clarity.

I am really enjoying my campfire audio mammoths for extremely dynamic sounding music.

Yep kind of a long journey for me, and i think the journey is over now that i got myself the Dunu Zen (thanks to @Resolution ).

I highly recommend the Dunu Zen, and then the Ikko OH10 as a second option if you like more bass. The Zen is worth the extra money if you can afford it though.

Yes. And I think DUNU Zen would be extremely appropriate!

Zen Pro about to drop btw

The Zen pro is the last iem that will be released, after the Falcon Pro and the Titan S.

So probably end of the year or early next year I believe.

So probably end of the year or early next year I believe.

I’m ready to order mine, now that I’m currently Zenless.

Gotta wait for it.

The Falcon pro might be able to have your attention until then though. That one should be the first one out.

Best for metal under $1k ?
Softears RSV,
especially if you like to turn it up so loud,

If you can find something like this graph, would be perfect:

it’s hard to find something like this,
because latest iems often have a thin mids and boosted upper mids,

Thank you very much… Amazing!!!

The Blessing 2 might be the closest to that graph… 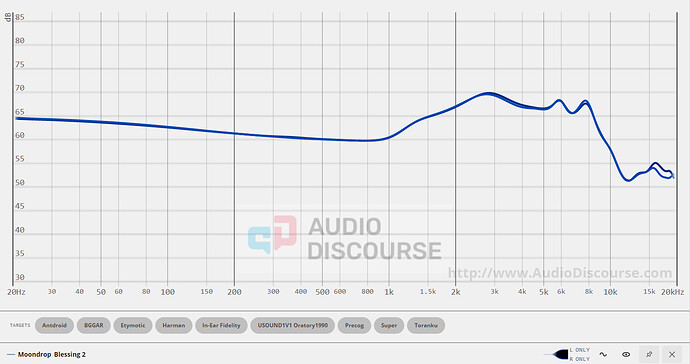 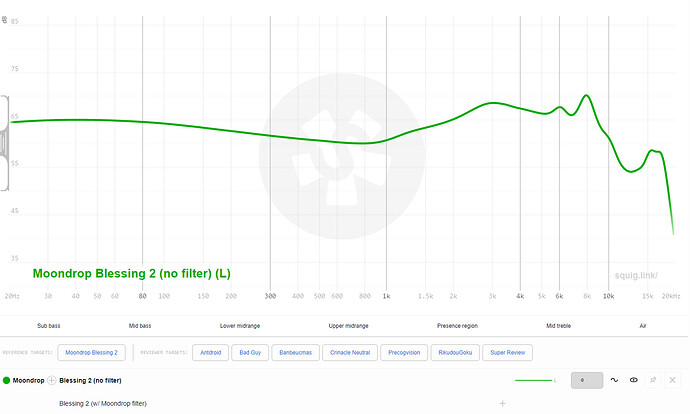 I am really liking the Dunu EST112 for metal music. It seems to be just nimble enough to keep up with the faster sections, the bery DD does a good job adding just the right amount of bass without too much sub bass bloat, the upper mid is a bit exagaterated compared to the lower mids (though this is a bit of a personal preference of sound for me), and the EST treble gives good detail without being too overbearing

I am really liking the Dunu EST112 for metal music.

I consider the treble a bit crunchy and hot for me, but I’ll give it a go right now. My go-to test track for metal in general is this… 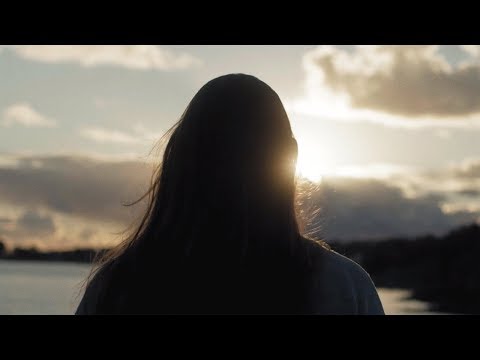 The guitar solo can get on me (in a bad way) in this track but I love it. I love this whole album. Check it out.

For the crazy tech prog metal transient speed test, this is my go-to test track… 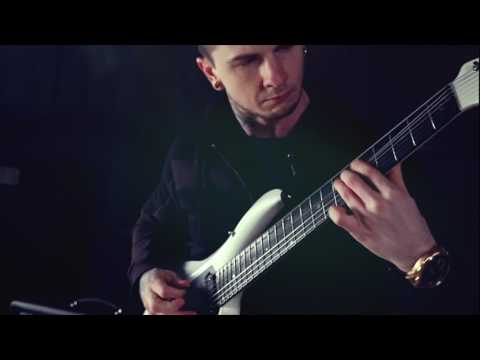 Just listened and compared the EST 112 to the Fiio FH7. You’d be amazed at how similar these sound but the FH7 is just a tad more agreeable (more natural, less harsh, smooth) to my ears. FH7 has that berry bass too.

Funny I just had a similar but opposite reaction using the FH3 (wanted to test wit a pure BA upper).
Alive 4:03, 4:07 and the section starting 4:27 seemed like the might give issues, but the were nice on the Dunu… on the FH3 something was off.

The whole start titan was ok on the Dunu, but nearly unlistenable on FH3 and Knowles BAs are not as bad at triggering me as some of the chifi ones.

Added Alive to my track rotation… thanks for the new song.

Added Alive to my track rotation… thanks for the new song.

Sweet. I hope you enjoyed it. The entire album is that good.

I didn’t go FH3 after the FH7, but I can. The FH3 treble always has been a bit crispy but I’m in love with the bass from that set.

I was listening to a proper Xenns Up tonight with these tracks and I’m very impressed with its tuning. I don’t think it’s as fast as any of the IEMs we’ve been discussing tonight but, what it does do is it raises the level of all of the instruments in the mix significantly. The surrounding instruments are much more full vs the other sets compared tonight and instead of the vocals being front and center, they are pushed back into the mix. I can now clearly understand the Up’s draw. It was by far the most fun set I listened to tonight. The music was brought more in line with the vocals. The sharpness of the guitar solo was detailed but not too harsh and not too forward (it was actually pushed back a bit). Because there’s so much more bass and mid-bass tuning, the beryllium transients aren’t as precise and sharp but it still hits through and is dynamic through all of those boosted low frequencies.

For overall music enjoyment and not top of the line technicalities, the Xenns Up just shot to the top of my list. I’m looking forward to listening to it with more music to find out if it treats other genres similarly.

Jason Richardson is not much of an enjoyable listen. It’s just a test track to test super fast transients. If a DD can play titan and keep everything tight and defined, it’s doing its job. IEMs with slower dynamic drivers such as the Legacy 3 smear the detail apart in that song.

I might have to look into getting the FH7 at some point then, probably when I can find a nice used set.

Edit upon further thought it might be more of the resonance peaks used with the 7-9k that occurs higher still that really cause the issue, might be why BA can kill me, but DD and EST drivers are more tolerable to me.

The FH7 has the added bonus of nozzle filters allowing you to dampen the high frequencies. If I recall, I probably have the nozzle on it that blocks the most high frequencies. I guess it helps to tame some of the BA harshness. I’ve had my FH7 for over a year so it’s pretty well broken in too. It sounded really good. I should break out with it more often. It has superb imaging above all else. I think I still prefer the FH3 bass though if memory serves.