What is the piece of music ,album, or artist that no matter how far you go you always keep coming back

there are artists , albums , or a pieces of music that I never go back to because the elicit certain emotions memories or times that are behind me or flat out are just overplayed by you or the public and listeting to such music is oftentimes off-putting or curves my temporal tempo and will cause me to flat out drop it.
but there is music that has been with me since I was very young and no matter how much I come back to it I never tire of it. That is the album, in the aeroplane over the sea. 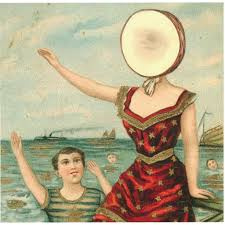 it’s poorly recorded, flawed, yet if it was any better I don’t know if I would still like it. it still elicits the original visceral emotions I fee when listening to it. it has a consistent sadness, and often odd abstract serreal lyricsm that builds a sald yet colorful world., each song is different yet perfectly cohesive. its songwriting in it’s purist. it doesn’t try to be super different and doesn’t try to stand out it just does. If you haven’t heard this album beffore I do reccoemend it. it’s definitely not for everybody.

what is that artist, piece, or album to you where not matter how far you get from it you find yourself coming back to.

Sadly, there was only one album…

and what is that?

I meant from Neutral Milk Hotel.

they had 2 their first album is called On avery island.

Wow. In the aeroplane over the sea is great stuff.
I had never heard of Neutral Milk Hotel before, thanks for this!

I’d say, for me, album1 by San Holo is that album. 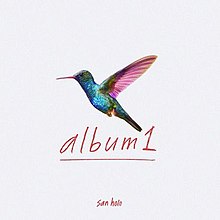 I attended a concert of his when he was first touring the album and It never fails to give me chills.
Like you mentioned, most of the time I am so introspective and in-my-own-head that music becomes tainted with the emotion of the period during which I listened to an album. Not this one, though.
It’s almost like the album has too much of a life of its own to be twisted by my own feelings, it’s just so emotionally powerful.

For me, the two albums that take me back to my childhood are Born in the USA by Bruce Springsteen (my mother is a huge fan and played it non stop), and White Pony by Deftones (1st album I bought when I graduated USMC boot camp and Deftones are still my favorite modern era band).

The Last Waltz. It may be the greatest assembly of talent on a stage, and it was directed by a young Martin Scorcese. His style basically informed the music video generation how to film live music. I love the Band, and I have albums that I prefer, but this may be the single greatest live show one-off ever. Plus, they served Thanksgiving dinner to everyone in attendance.

Whoops! I linked my favorite song vs. the one showcasing everyone on stage. You’ve made it when a Beatle and a Rolling Stone come out to play with you at your final show:

Certain artists from the 70’s stick for me:

Newer bands would be:

Sadly, probably because it was my first concert when I was little.

Shine on you crazy diamond by Pink Floyd and, curiously, some songs of musicals that would always be put in the holiday playlist because my mom likes them. I’m not big on musicals at all, I like The Phantom of the Opera (recommendation for anyone going to / living in London, though I guess not right now) and the songs that were on that playlist, though if I listen to other songs from the same musicals I don’t care for them at all.

Kate produced this album with Del Palmer mix and mastering…it’s fucking awesome on many levels.

And Joni my fav all time song writing musician ever…fuck almost impossible to name just one album but just, just maybe…as I’m closest to this album the most?..

Edited…The Sensual World is also my go to album with any new iem or headphone as it covers most of the frequencies I prioritise when assessing a new purchase.

Call me basic but: 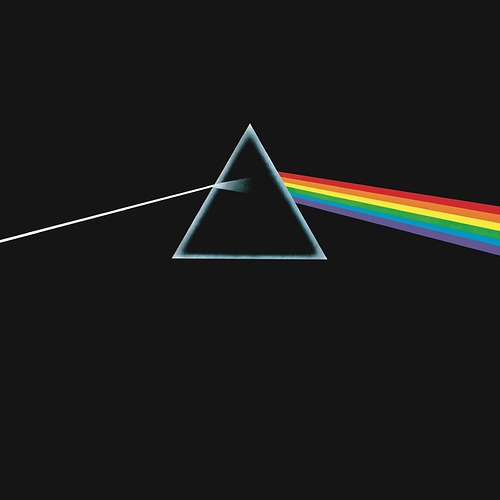