This is the official thread for the XI Audio Sagra DAC 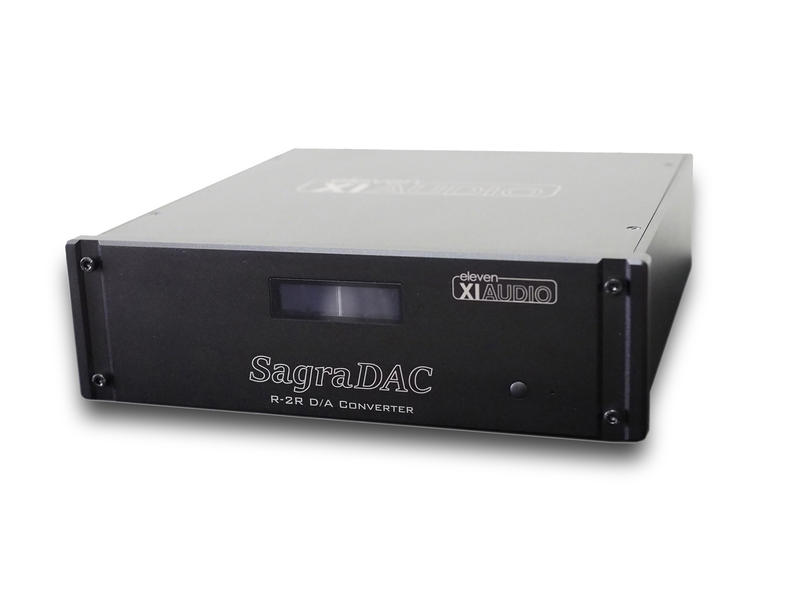 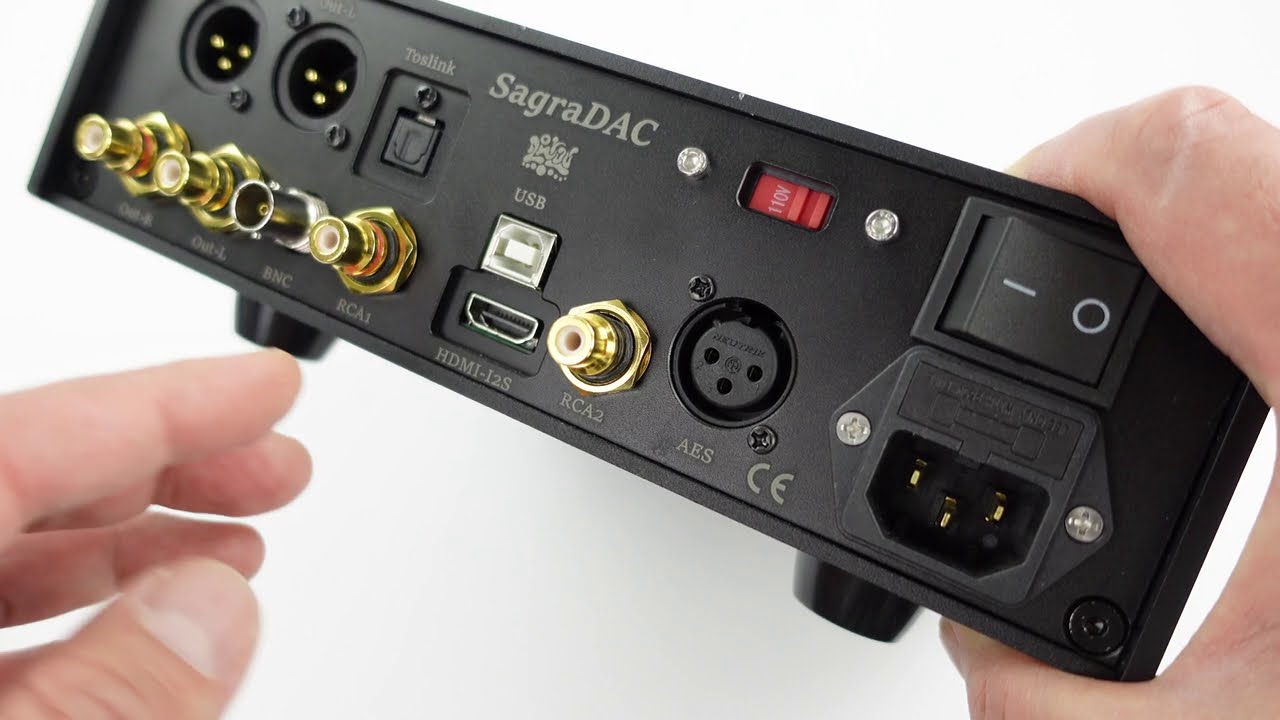 Still REALLY early to tell but I can say that this DAC needs 24 hours to warm up and synchronize. If this is your first ladder dac, the warm up time here is REALLY noticeable. I was an idiot and listened in the first 24 hours and for the first 12 hours… a large part of that was dismal at best. As the temperature stabilizes and the clocks synchronize the sound DOES get better. I’ll reserve any feedback until later.

Size: little tall but overall a very nice form factor for a desk. Think THX 887 size with about 2 inches more in the back.

@sa11297 can confirm… but the first 48 hours if you don’t turn it on and walk away with this DAC is rough. After 72 hours the changes are minimal… however even more changes may happen after 72 hours.

What does this mean: This is clearly a high end DAC as I was cautioned when purchasing it. Which also means until recently do I finally get to hear what this DAC sounds like.

I still can’t dig into the sound without the rest of my gear making it home. HOWEVER I can confidently say this DAC sounds VERY clear, very fast, and a “weighted” sound description seems accurate. The DAC is pretty natural sounding despite being VERY fast. Bass and sub bass with my current gear sound very present for the gear I have at my disposal right now. Sounds great on the coax input but better on the USB input (I blame my sources being better on USB).

I can say for certain that this DAC makes the changes in bit rate more noticeable with music. If you have old MP3’s or spotify with this DAC… you’re wasting your money on this DAC. This DAC will be the line in the sand for able to live happily with lower quality music mixed in with your normal content. Do not invest in this DAC without an HD streaming subscription or lack of access to quality recordings. I have yet to hear anything streaming at 16 degrees that sounds clear an engaging on the DAC sans a few acoustic recordings.

Anyone know if it’s possible to use multiple inputs simultaneously?
For instance, feeding the Sagra from your PC via USB, but also via one of it’s SPDIF…

So getting sound from both inputs go through the Sagra output?

They work fine but one at a time. You press the button and change inputs. To do what you want, buy 2 dacs and mix the outputs together.

Wonder how this compares to the denafrips ares II. I like a lil more speeeeed, attack, and leanness while being foward.

i googled and this came up lmao

Probably not a good source for information on sonic performance comparisons between two R2R DACs, given the bent against them and anything that has THD values less than 2 decimal places below audible range.

The “once I heard R2R I vomited a little in my mouth” comment made me spit my drink.

Is this because r2r dacs tend to measure “poorly” according to the ASR crowd?

This would be my assumption, yes

Yes, and of course anything that measures well sounds fantastic and anything the measures poorly can’t possibly sound good. Don’t listen, just measure.

Has anyone compared the Sagra Dac to the Soekris 2541? Would be interesting since they both use soekris ladders although I think the ladders in the 2541 are of a newer iteration but I could be wrong.

Anyone know the i2s pinout and protocol?

It’s practically the HDMI standard but for sound only.

the only differences i’ve seen are left and right are reversed sometimes but thats as easy as swapping your outputs. 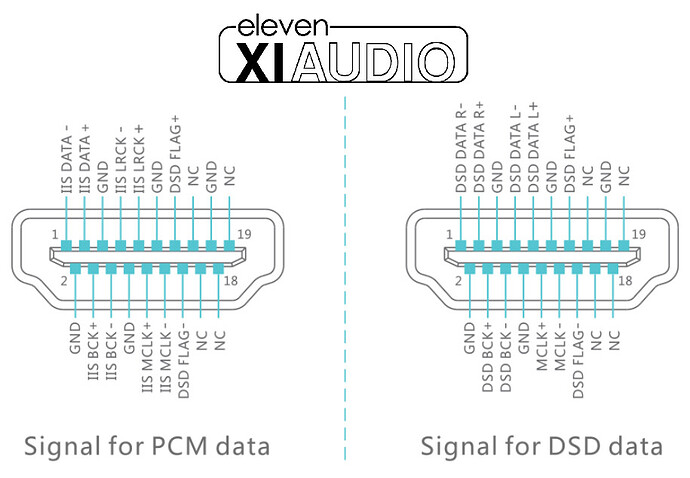 There are 3 to 4 i2s HDMI pinouts, just as a heads up. There its also i2s over rj45 and even DVI and wierd shit like that not to even mention the different transfer protocols. I2s just working isn’t exactly a give detween devices.