Zeos is only a budget Reviewer?

Is he or isn’t he? It doesn’t look like he’s trying to be a budget only reviewer reviewing items like this… 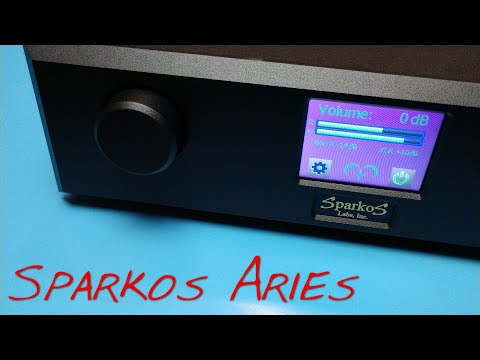 he left the budget realm long ago. but he still does budget reviews as well. just not as many these days.

There is only so many budget products.

Eventually, the price of the brick goes up…especially when you start to like what you hear as you go up the tax bracket.

Like many times the subject has been discussed.
It’s business for him and reviewing “garbage” only carries so far.

Usually the good stuff also cost’s more than few hundred.
So he’s not a Budget reviewer, more like just Reviewer.

Imo he’s much better at reviewing items on the budget end of things. When it comes to the higher end items I find myself wondering what he’s thinking or hearing. For example, DACs do make a difference, especially when you get into the higher end levels. The Verite is probably a better headphone than the aeolus lol… I can’t really say because I haven’t heard the aeolus but just from reading reviews and trusting Zach’s ears it’s probably better. I’m sure there are other things I could bring up but I can’t remember off the top of my head atm. I’m sure more reviews will come to mind.
But at the end of the day this is all opinions and I don’t really care too much what he thinks. Enjoy what you like,

Imo he’s much better at reviewing items on the budget end of things.

Completely agree. Especially when he routinely hasn’t done his homework and spews disinformation during his reviews.

I’ve seen the argument for his review style from forum members as he is only a budget reviewer. I think those members that continue to say things like that need to stop and accept reality when Zeos is obviously not only reviewing budget items. This review is clear evidence of that.

When he swims outside of his lane it’s Iike he does a belly flop and farts in Michael Phelps jet stream mid race. E.g. Holo May review… But he’s funny and highly entertaining IMO.

Oops! If I’m stirring a pot, that’s not my intent.

I’ll stop beating around the bush. Everyone who thinks Zeos is only a budget reviewer, think again. He’s reviewing anything and everything.

No mate just most Z based threads end up lol…

However I will also saying being king of LoFi and MidFi review space is not a negative. He likely brings more new people into the hobby/industry in a year than Darko + Gutt + DMS + Valour combined. Some are even so snippy and elitist that 2 channel is their only avenue and they look down at headphone community especially budget. Z fills an important role yet there are still limitations of the scope of that role.

Is he or isn’t he? It doesn’t look like he’s trying to be a budget only reviewer reviewing items like this…

But and it’s big one.
If you look every review he has made. There are a LOT i mean A LOT of budget stuff.
Majority of them like +90%. Let’s say under the 1 diamond mark. So in that light. He is.

Was bored of these crap topics and having a bad day.
In about 3 full years / time period. There are only 91 Diamond videos (some might have more so it’s less)…
Out of ~960 Review videos, last one being 10, 2018.
So there. Budget stuff. Moving to older videos.
Take a good guess. How the balanced will change if you add even more years?
Yes it’s all budget.

He can make +100 more diamond videos and still being in the realm of budget.

When he swims outside of his lane it’s Iike he does a belly flop and farts in Michael Phelps jet stream mid race. E.g. Holo May review… But he’s funny and highly entertaining IMO.

You do know. You can look, watch and verify this yourself. 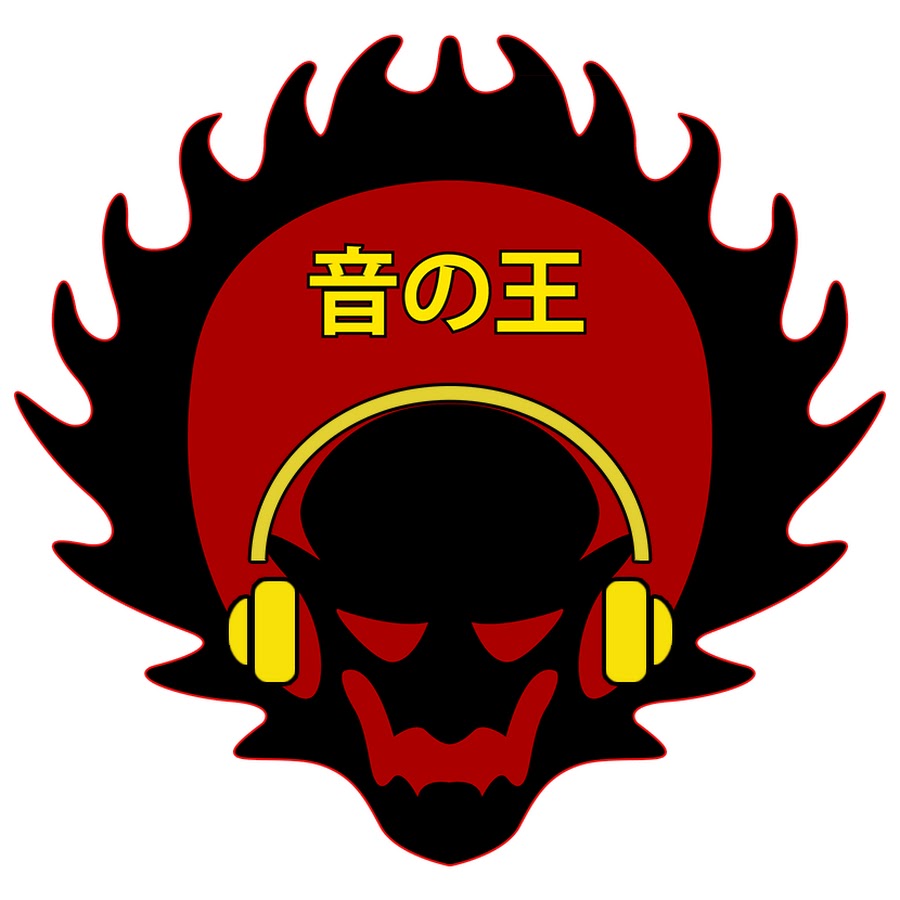 I do product review and educational / instructional videos, mostly involving Home Theater or budget Audiophile items such as headphones, speakers, dac and amps, music players, etc. If you would like to send me a product to review as an individual or...

Unless it’s too hard or big of a task to brain process?

I would not refer to him as a budget reviewer per se. I think he likes to drive sales of the gear that delivers greater value than that of the comically expensive shit that I personally have no interest in anyway. But he has reviewed plenty of high end stuff also.

So I think he is just a reviewer.

I mean… even the budget-conscious need some reassurance that they’re not missing out on much by not getting the higher-price stuff, and how else would you give them that if not by sometimes reviewing the high-price stuff?

Besides, Z himself was probably curious about all the hype, so once the channel grew enough and he could afford it, ofc he started including the pricier things. I haven’t checked statistically, but I’m pretty sure he’s negative or ‘meh’ about the pricey stuff way more often than other more elitist reviewers, sooo yeah, let’s say “budget reviewer with a big budget”.

But his heart’s still in the right place. 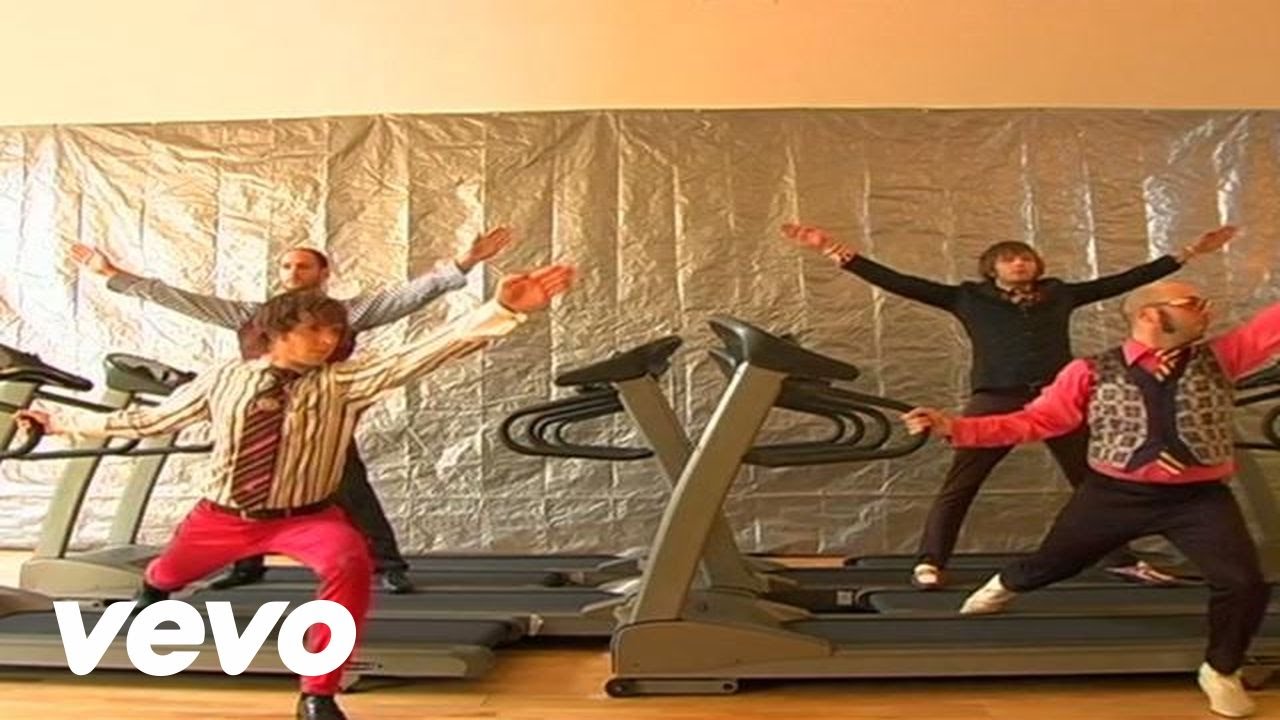