Overlord 4 is holding up for me

have you tried the rwby remake?

Good question, I watched RWBY back when it first came out due to liking Roosterteeth and RvB etc. But I have no interest in it anymore.

Edit 2: sorry trying have some fun with the post, but this makes it simplier and hopefully wont kill the vibe lol

Just watched Angel’s Egg for the first time and man, that movie is something else. Definitely not for everyone as it is extremely slow paced and has a “show don’t tell” kind of narrative, but I think it is especially resonating if you have fell out of religion.

Getting off the seasonal grind has been pretty fun though, going through my backlog of stuff!

@Rikudou_Goku almost done with season 1, its great thanks for the extra motivation

Also, yea the cg in black summoner is different, not as good on second watch so yall right on that.

@Rikudou_Goku almost done with season 1, its great thanks for the extra motivation 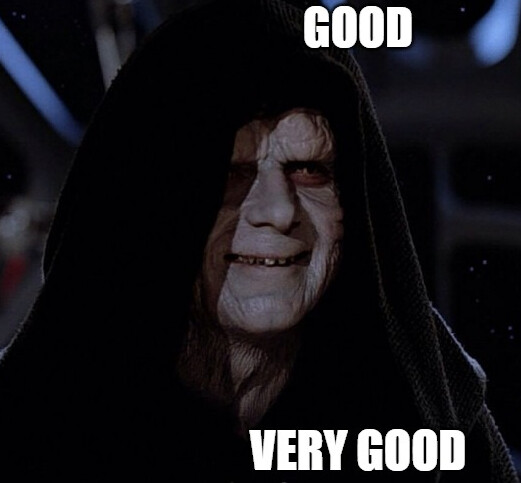 Just binged the 5 episodes of Call of the Night ( Yofukashi no Uta), really digging the visuals, great color pallet. overall pretty chill and solid story so far (a bit cheesy but likeable overall) 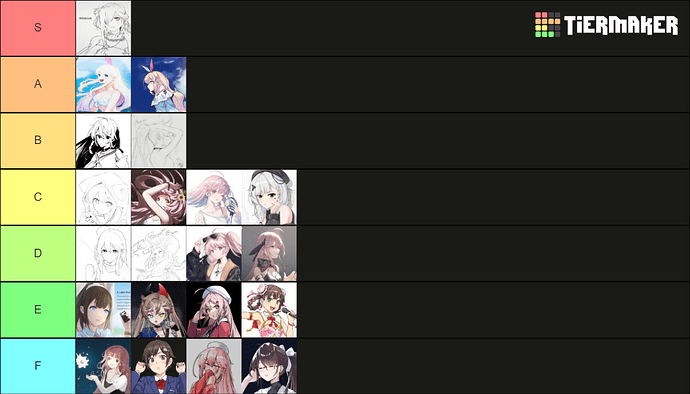 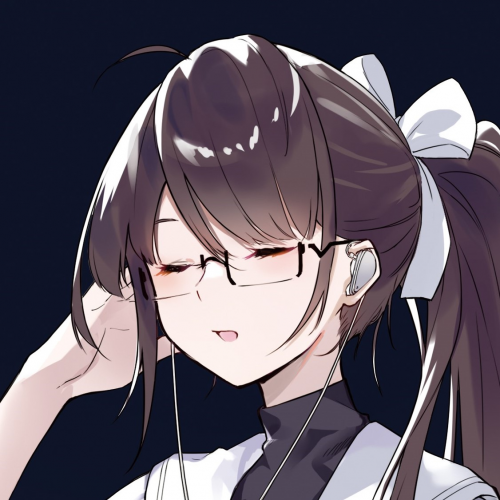 A list of all box-art mascots drawn in the anime aesthetic.

Tier list is invalid, I’m afraid…doesn’t have the Aria Snow Edition Waifu on it.

Crin made it a few months ago. So some stuff arent there, and its missing some nicehck waifus. Dunno how to add them though.