This is the official thread for the Aurorus Audio Borealis 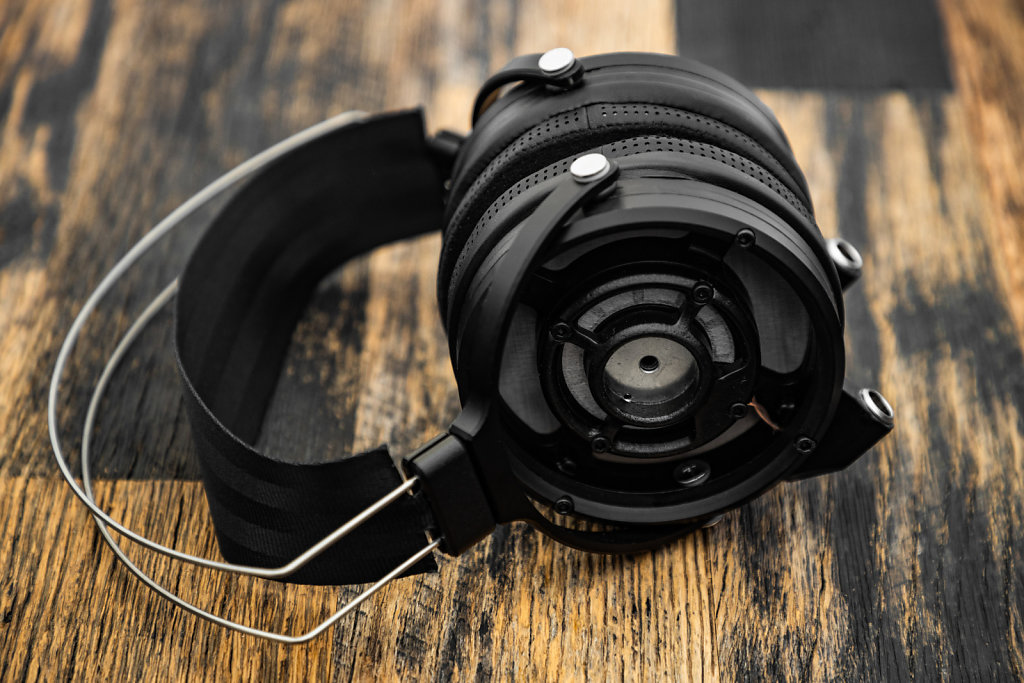 Ok I promise to post just one graph unless ppl ask for more. 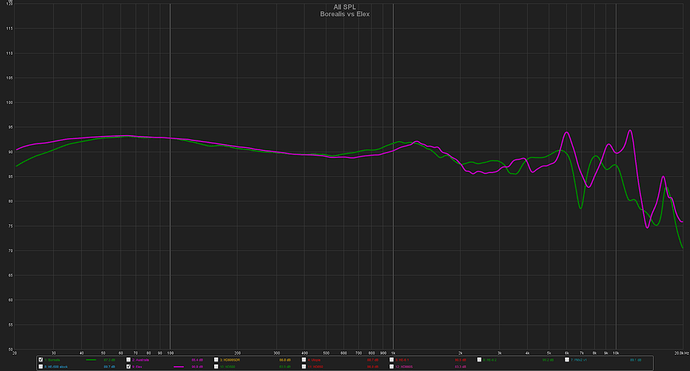 Seems to be pretty similar to Elex tonality wise with less treble tho, which will be good for ppl who think the Elex are too bright, altho I hoped the subbass extension would be at least as good as Elex

Oh and they do look really cool besides the rods that remind me of old Hifiman headphones.

I talked to Ruck who is one of the dudes that makes the Borealis and he said the headband is one of the things they consider changing in the future.

Huh, I thought it was fairly comfortable, I wonder what they would change it to

Probably a better version of what it is now, think newer Hifiman headphones

So M0N since you actually heard it what did you think of the soundstage of the Borealis, also how was the subbass compared to a Clear/Elex, like would you say you where missing anything in the subbass?

I thought the subbass was good, not super prominent or very impressive, but very good. I think the elex or clear have quicker more detailed subbass but the borealis sounds a bit more natural, but I prefer the bass on the elex

It actually kinda sounded like a kennerton with a bit different tuning and a more open sound. I heard that they tuned it similar to the 650 or 600 and I can tell when it comes to the midrange

So it seems that the HD800 still the only ones with stupid good soundstage, altho its kinda unnatural from what I understand

Yeah it is somewhat exaggerated. Also the 800s just has pretty crazy detail for the price, but it’s not natural sounding

Are they projecting a price on these yet? Could mean everything.

It’s 900 if I remember correctly, pretty good for the price but I don’t think it redefines the bracket or anything

Thanks, MON. No, definitely doesn’t redefine the bracket. I was thinking, since reading the comparisons (thumbnail though they may be) with the Elex, that they’d be less expensive.

I think the hype comes from the fact that they kinda are a more refined hd650 tuning and people have wanted a more direct higher end alternative to the 650. I didn’t think it had the same timbre though when I heard it

That’s kinda what I heard somewhat as well, you do get better subbass but less midbass. But that shouldn’t need with the timbre, just the fr. They have to do some more driver tuning to get the timbre on point which I’m sure they are doing

I somewhat agree and disagree with that review, I think it’s capabilities are a bit overstated, but I haven’t heard the final final version so I can’t say much. I will say though that it’s a solid offering

I read somewhere that they use the same driver as a Kennerton.

OK, M0N. You’ve had a production copy of these for a week. Time for some impressions.