This is the official thread for the GoldPlanar GL1200 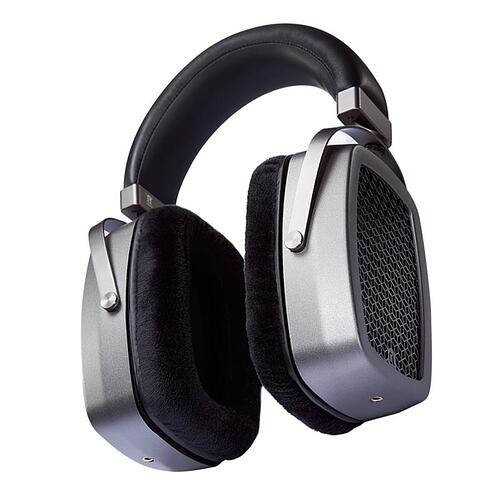 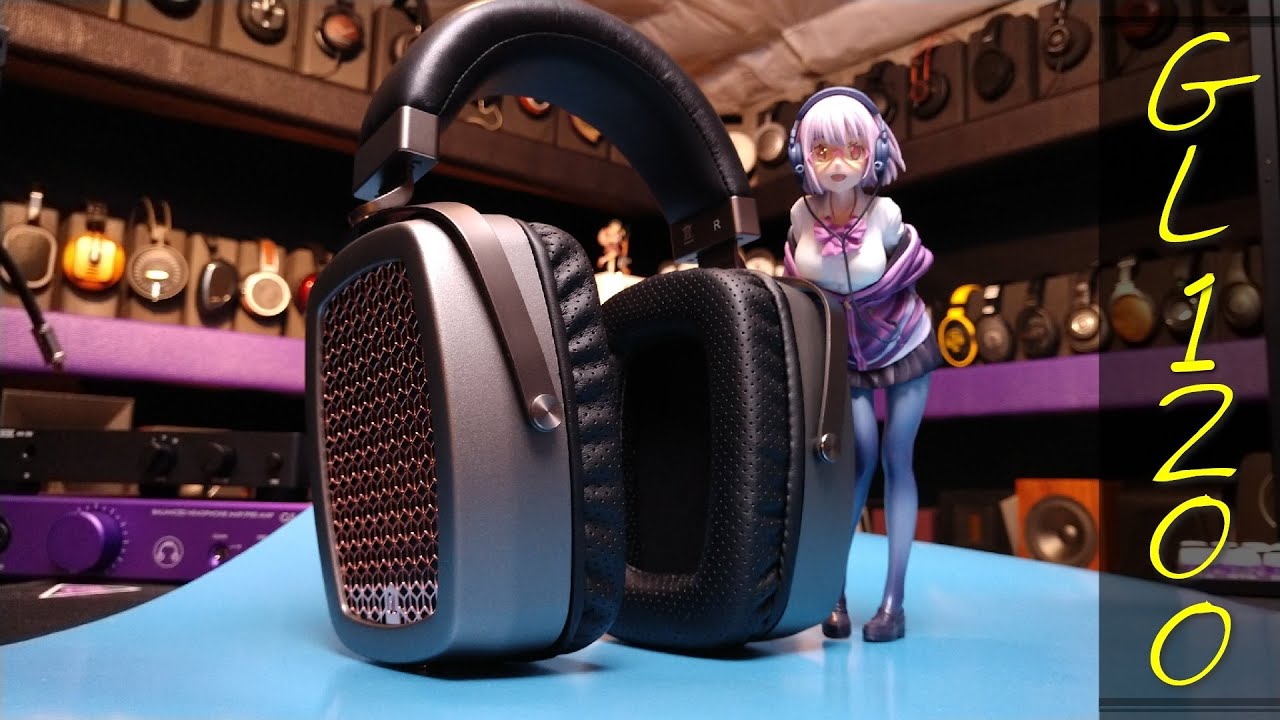 Hey @ZeosPantera there are gobs and gobs of gl2000’s for sale on the used market for cheap. A person should buy of those used rather than buying this new, right?

Maybe there is a reason people are selling them on mass…

Hopefully different in regards to QC too because why would someone purchase from a brand with that amount of unit variance?

@ZeosPantera you mentioned ‘wiping the slate clean’ and ‘having more confidence in the 1200’s QC because of the weirdness of it’. Also mentioned ‘we are working on the gl2000 issues’.

Is there a QC team you’re involved with? It would be great to know if they’re working towards a resolution.

why would someone purchase from a brand with that amount of unit variance?

Both of mine sounded identical and they were gen 1 and gen 2 with D/oval pad differences and felt on the inner part of the earcup on the D pad ones.

I haven’t followed the GL2000 thread too closely but from what I gather the biggest discrepancy was the pad’s supplied varied? Was there other qc issues?

Some people are hearing these differently than how Zeos has described in his video. Zeos himself mentions QC being one of the reasons potentially why that is.

Well we all hear things differently, not sure we can put that down as a qc issue

Z had someone come over to his house who had the GL2000 and said that Z’s set sounded very different and a lot better than the one they had. This was in the $10 telegram chat and there is someone in there taking serial numbers with impressions and he pretty much confirmed there are some serial number runs that are worse. Z hasn’t heard multiple sets from what I know though.

I don’t think it’s an epiphany that there are QC issues with the gl2k. The hearing differently argument only goes so far.

I just don’t appreciate how he’s brushing it off and saying it’s a non issue now and this new headphone will be different. Mentioning potential QC improvements while not elaborating on what that may be.

There was a hype train and now the used market is flooded with gl2k’s. I just wonder how many times this can happen and potentially turn people off of the hobby.

Headphones and gear aren’t like cellphones where there’s a newer better one every few months.

Do you know which serial numbers are considered to be better / worse?

we are working on the gl2000 issues

The suspicious word in that sentence is “we”.

Because working on something and also reviewing the same thing means you as a reviewer have 0 integrity and can not be trusted.

it’s legit and interesting, that all the discussion is about QC. Seems a lot of people are sceptical since the GL2000s. But crap… has anybody listened to the sound demo? I mean, you can say what you want about these sound demos, but my gear was very happy to play that. Cheesus. I actually did want to upgrade my amp for the same kind of money… now i’m a bit confused lol

I don’t have that info but from memory I think Zeos pair started with “GLNO”. I remember there are 3 or 4 variations, and the people with the similar serial to Zeos seemed to be satisfied for the most part.

it’s legit and interesting, that all the discussion is about QC

To me, QC issues at this kind of money is unacceptable, period.

sure, i won’t deny that lol But i also think, that many things regarding QC, price and performance etc. are just a bit difficult to get right, especially in a somewhat more “”“niche”"" (cannot give it enough quotes) market like planar or ribbon headphones… i guess it could be somewhere inbetween “too much volume to make by hand” and “not enough volume to have top level QC and an A+++ manufacturing line”, while the product itself and the engineering behind it is actually top notch. If they just don’t care, then it’s their fault. But i guess it’s kind of a struggle to get this right, especially with new products made in not-so-much volumes, until some influencer drops a bomb and orders explode… EDIT: and maybe i’m just tired and talking out of my ass.

I mean, you can say what you want about these sound demos, but my gear was very happy to play that.

Doesn’t this mean you were impressed with your own system?

Exactly. My Yggi and my Clears told me all about that strange ribbon headphone. But i liked how they described it.

Not sure about you guys, but even if those were solid conductor cables, I would like to see bigger cross section. 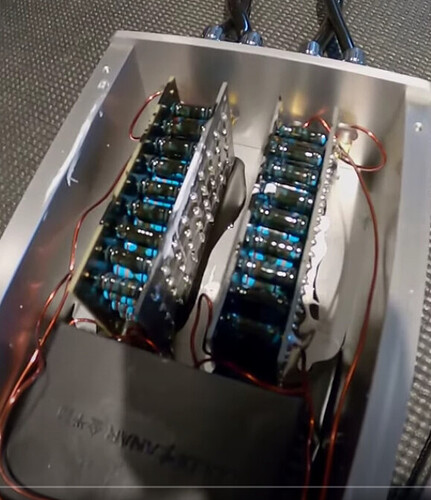 Edit: Would also be nice if the PCBs and wires were not just flopping in the breeze.

Sorry I’m confused is this your unit or a screen shot of his?