This is the official thread for the Hifiman HE6SE 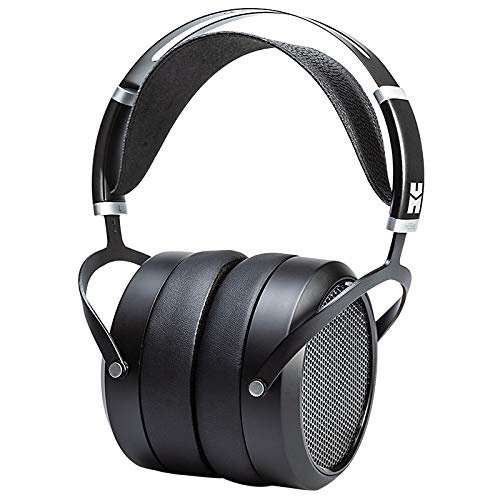 Just got these after buying a $200 set of used HE5SE because I didn’t like them (at the time I pad rolled them into acceptable) and thought why don’t I try the next model up! I found a website that had them for $700 on clearance and jumped on it between meetings at work (don’t ever do this) and just assumed my Aune X7s could power it as they like everything so far.

What a bad bad mistake I made. So bad. I thought the HE5SE was thirsty or my Argons…but these? These are soooooo thirsty. I’m burying the nob and they are just starting to finally pop. Apparently unknown to me these are basically so thirsty that high end amps use them in their product descriptions to boast of their potential power. I’m usually one to research everything but I didn’t.

So uh, I ordered a Jotunheim.

I like these a lot so far though. I’ll come back and review after I get them hooked into the Schiit.

You might want more than a jot for these lol. I’m pretty much going to say you want a speaker amp lol (a good quality one too)

Hifiman recommends 2.6 watts at 50ohms the Jot does 3 and specifically advertises to be able to handle it without issue and Headfi h as a few that recommended it. I was told that or the Emotiva besides using a standard stereo receiver. The Aune gets right up to it but you have to bury the knob.

I would seriously recommend at least 100 watts into 8 ohms if you want to get the most out of them. Even on an amp I have that’s 6wpc at around 50 ohms it really doesn’t sound anywhere as good as when I run them out of my parasound halo a21+. The more clean power you can get the better. The jot will get them loud, but admittedly it won’t sound like you paid 700 for them

Now I’m depressed. I may have to sell these then.

Of course try them out and see what you think, but personally for around 700 is range I think you could get something that would preform much better without a crazy amp setup. The he6 is fairly picky tbh. For the price of the jot I do think you could get a powerful speaker amp and be better off though

My main end game is my Audeze LCDX.

I honestly just saw these on a great deal and snatched them up. I honestly didn’t they they bothered to make cans this crazy. I feel like an idiot.

They are popping right now and very dynamic but I do feel like they need some more. Hifiman suggested 2.6 so fingers crossed the Jot will get them to where they should be otherwise I’m gonna return or sell these. I got it for $349 used near new condition so it’s not full price.

I’m guessing this is why during the holidays so many places blew them out at $699.99. I was in a HE5SE thread that said it was the deal of the century so when I saw it I just leaped.

Also regarding the he5se, there was some discussion on this in the official thread, but hifiman apparently had a bait and switch (apparently the he6se was this way too, as the he6se I own is closer to the he6 6 screw compared to current he6se) and the 5se is very different now than compared to the first runs, as I had tried a first run he5se (one that had wood on the sides) and it sounded awesome, but now apparently the ones floating around are not great tbh. I really wish I knew of this when I recommended the 5se to some people going off of the pair I heard as now I can’t recommend them as hifiman has seemingly messed with them. See more in this thread: Hifiman HE6SE For $700

Are you referring to this thread for the he6 hype?

Nice video highlighting some Black Friday deals. I couldn’t pass up $1100 off the he6se:

I would wait and see if the jot helps them out, but it really depends

Edit: also you didn’t get scammed or anything, the he6se is a great headphone but many underestimate it’s needs amp wise

The thread was on Headfi.org. It was just people in the comments talking about their disappointment with the 5. I read about a lot of the quality issues. The place I bought it from was a smaller place (Headamp.com) and there was an issue where their site said $999.99 when I clicked on the price of $699.99 (they were working on the site apparently) so I spoke to them and they decided to honor the price. The box was super sealed in original factory brown box with the green and white sticker. I spoke to them and he was up front as he makes amps there and recommended a speaker amp but said the Aune would on high push them okay but not optimally. He recommended the Emotiva for budget but I came across this Jot.

I’m sorta coming down from all the anxiety and regret and thinking rationally. Of course it’s going to sound better on a full amp but where I listen (I have a Denon down stairs I’m gonna pop them into in a minute) I can’t fit a full sized receiver. Schiit advertises the Jot as being able to handle the HE6 as their copy for the amp and Hifiman said so too, so like you said I’ll wait and see. Hoenstly they sound pretty damn good on the Aune so I imagine the Jot will enhance it.

Also I think mine is a pretty good one quality wise as the grills don’t move like the ones people were complaining. the wire had kinks in it but I’m guessing that’s unavoidable based on the construction.

On a side the people at Headamp are super cool and offered to let me exchange or return them so either way I’m covered. I’m gonna relax, wait for the Jot, run it on my Denon as well and see what I think.

But so far I like them. So there’s that?

Well that’s good, as long as you like them there really isn’t an issue. But do take note that the people over at schiit are going by the fact that the jot can make them make noise, not really get their full potential.

What receiver do you have (just curious)? And did your unit come with a hifiman speaker adapter box?

Also the emotiva a300 would do a good job without going way over budget, but I would say look for some used higher end power amps if you wanted to go that route 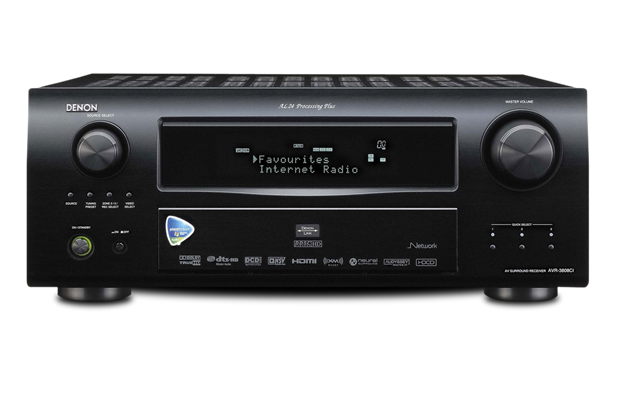 When I go 4k in the coming year I could probably re purpose it as I will need a new receiver but it’s so big for where I do my headphone thing.

Would the headphone jack not be optimal? To do the speaker thing would require a lot of effort as I have the wires managed and in the walls etc. And I don’t have spare speaker wire atm and the living room is not where I take my cans anyway for listening.

i also feel like from my experience everything will sound better when ______. Like you’re using a bad ass amp which would make ALL of my headphones sound better. I played guitar for years and I’m sort of making myself remember that’s always going to be the case. I LOVED my Fender Twin then used a friends vintage 68 Marshall and basically for weeks wanted to throw my amp away.

I’m running though all of those songs like Mountains on Interstellar and even on the Aune they have amazing range and detail. Like really great.

So I’m gonna get the Jot, run it and see if I’m okay with it all. I may look to poach an older stereo receiver used somewhere but as I’ve been talking with you I’m listening on the Aune and am pretty fn impressed. Especially given the out of box experience of my HE5SE.

The headphone out on the denon will not be the highest quality, if you want the most I would highly recommend using the speaker taps. I would suggest trying it in the future if you can as I think it would be worth it to test em out on there.

The 6se replaced the arya for me lol so I really really like it as long as I have a really beefy amp to drive them with. I can’t wait to connect them to an even more overkill setup when I get home and see what happens lol

Would the Emotiva A-100 had been better using the adapter through their speaker outputs? I didn’t consider it because of the lack of XLR but now that I know about the speaker adapter…

Hmm, I think the basx isn’t really clean enough, I have a feeling that the receiver you have would be a decent bit better, it actually might be similar to the jot in sound quality

It seems you and I have very similar taste and gear. What amp are you using for your he6se? I feel like mine are begging for more.

I was using a spring2 kte with a Stellar Gain Cell preamp into a parasound halo a21+ with them. Now I plan to try them on the Kassandra II Reference with a rogue RP-9 into Apollo Dark monoblocks when I get home lol