That’s across the board with components, I think. 4080s staying on the shelves, so is the 30xx series IIRC. 4090 did sell out pretty quickly, but let’s be honest that target audience doesn’t really care about the price

In other news I finally decided to pull the trigger on a M.2 drive

Not really. Raptor Lake has sold far better than Zen4, and as you said the 4090 sold out almost immediately. The 4080 is sitting there because of it’s appalling price. I fully expect that the new AMD GPUs will sell quite well. Zen4 just isn’t that good of a product for it’s target audience when the 5800X3D is already out, is cheaper all around, and gives the same performance. That’s not to say that Zen4 is a bad product, because it isn’t. There just isn’t a reason for people to move to it.

Another really great SSD sale. The P41 2TB is on sale for about for $170. It’s one of the top 3 mainstream Gen 4 SSDs along side the WD SN850X and Samsung 990 Pro. I just got a 980 Pro, but I’m picking this one up as well. If you would rather sacrifice a bit of performance for (probably) better reliability, then I recommend the 980 pro which is also on sale. 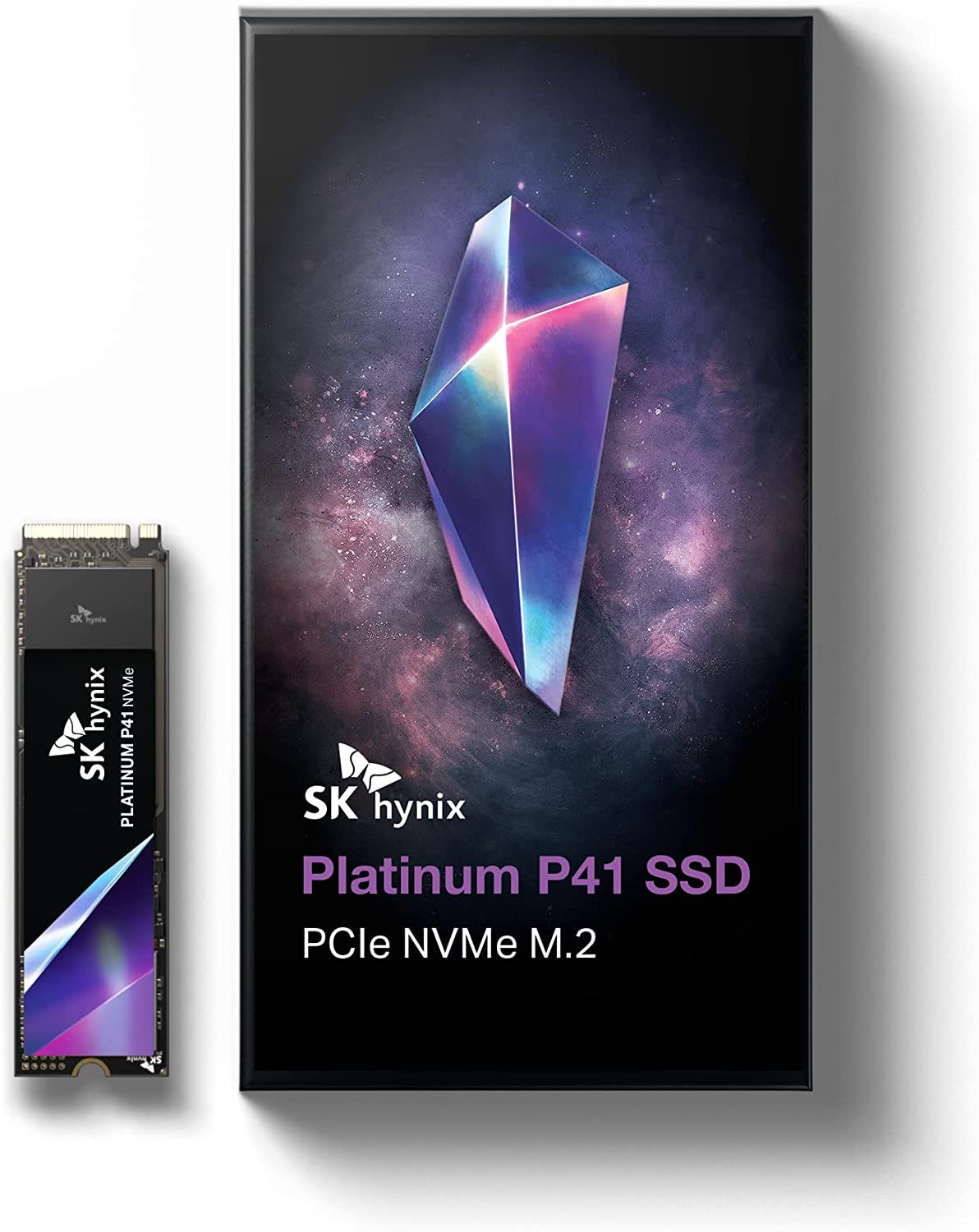 Having DDR5 as a requirement while Intel kept support for DDR4 is also likely an overriding factor.

Man, if it only would’ve been available at that price in EU

Picked up one of the 2TB 980 PROs yesterday. Didn’t think I’d see those for that kind of price for another year or two.

The 5800X3D is also a drop in upgrade for those running an AM4 system already. That makes a huge difference when making the decision to upgrade. I am included it this category since I upgraded to the 5800X3D from a 3700x. I already owned a X570 Taichi motherboard so it was a no brainer. I will most likely also be one of people purchasing the RX 7900xt/7900xtx depending on how they perform in independent benchmarks. We shall see next month. 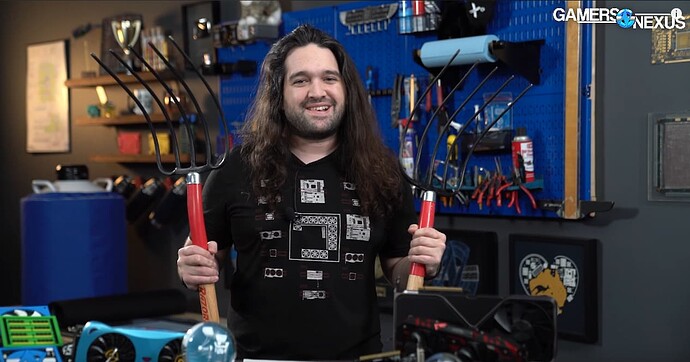 Well, this is a new one. Missing a torch, but I guess that would have been too much of a fire hazard, lol.

Decided to jump the gun in a 5800X3D on a Black Friday deal. Wasn’t exactly a need per se but since I still am in 1st gen Ryzen the upgrade is welcome. Hopefully this will last another 5 years or more.

If you don’t do any sort of consistent, heavily multi-threaded work and you don’t upgrade your GPU to the newest TOTL card each generation, then you shouldn’t have much to worry about on that front. The only thing I can really see coming up, baring the standard/unexpected issues like the CPU suddenly dying, is Direct Storage becoming a big thing within that time-frame.