For considering of @ZeosPantera and @DMS…
Just a straight forward question. I believe @M0N has done a lot to answer people’s questions and has generally kept a very positive and professional attitude while doing it. I’ve literally logged on some days with rows of topics with questions answered by @M0N in definitive detail. In some cases he comes on here and answers questions in minutes, if not seconds. Assuming he would want the responsibility, do you agree @M0N should be made a mod?

Should Mon be made a mod?

I already vote for him. He is always helping people out, including myself. If he want to be an admin that would be great.

M0N is a cool guy, definitely the most helpful on the forum.

Look if Mon wants to do it say he should be but I don’t think we should be pressuring him to. Mon is a cool really active member of the community and by far the most helpful. Dare say more helpful than any of the assigned mods who are barely active last time I checked, and my first day here removed my first comments cause op probably didn’t like rap …still kinda salty about that
EDIT : MODS didnt delete my shit it was the bots

Took a gander at activity stats for admins/mods and compared them to m0n.

I don’t know what to put down here, so I’ll just put what I own (or have owned) in no order whatsoever. I’ve listened to a lot of stuff as well, so feel free to ask me anything (that relates to audio at least) Headphones Current…

That’s just a sample, you guys can look for yourselves. But activity is leagues apart from even the most active mods.

You can see mods here https://forum.hifiguides.com/about

If he wants the mod, he should definitely have it.

Of course, no pressure. =) At the very least I’d like to state my appreciation. He sets a solid example of the right kind of friendly attitude and at the very least I think it would be nice to at least share some appreciation for the time he puts into sharing his knowledge. =)

Would he have to change his name to MOD then?

On the subject of promoting people:

The user trust system is a fundamental cornerstone of Discourse. Trust levels are a way of… Sandboxing new users in your community so that they cannot accidentally hurt themselves, or other users while they are learning what to do. Granting...

Well shit. 1st off I don’t know if comparing z to me is worthwhile because he’s busy and he probably shouldn’t be spending the majority of his time in here lol. Also I’m on here for fun and wouldn’t mind being a mod or whatever as long as I didn’t have a bunch of extra responsibilities

With great power comes great responsibilities.
Do we need him to be a mod ? I mean it’s fairly peaceful here and the ppl are agreeable. If he wants to be one ,ok

I mean yeah lol I don’t even think there would be anything to do tbh. The only thing I could think of would be making the official threads perhaps if they are missing

Is that a threat lol

I mentioned Z because… he is one of the most active mod/admins. You have more activity than all of them combined, so it’s no contest anyway.

But I think this thread is more like a “badge of honor” type of thing. The forum doesn’t really need more mods imo.

Would be nice if the actual hifi GUIDE was up to date with links to reviews/forum threads, etc. But I don’t think forum mods have anything to do with that. 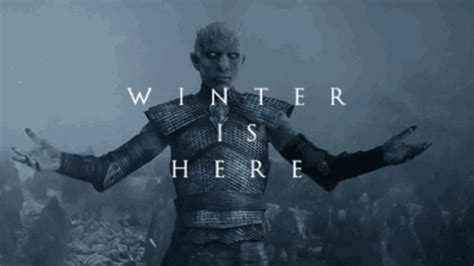 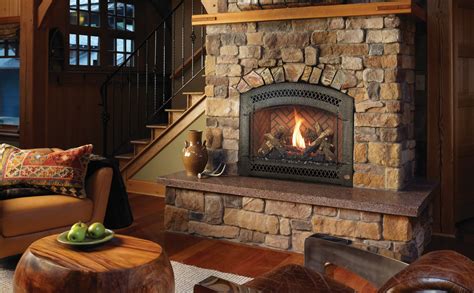