Photography (advice, tips&tricks or simply to show off your photoskills with/without audio gear)

Ya any Flexy arm works, the Ikea thing is just nice because of the light built in, though i assume your can carry a bigger light and have a longer arm.

We use stuff like this, its less has less flex obviously but it can carry much heavier weights like cameras and professional lights 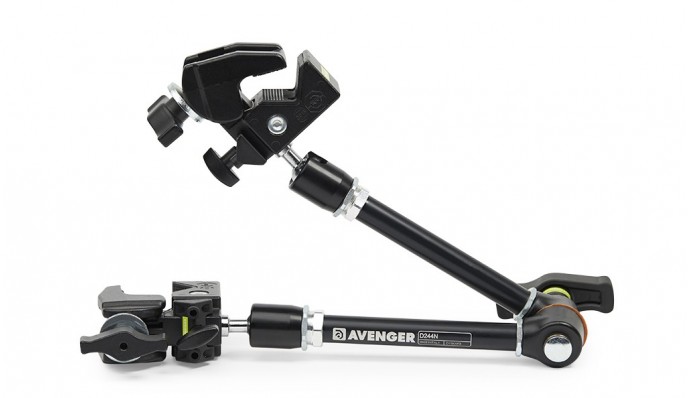 Those are cool looking, think defo may get them lights that u posted. Also need to get a tri pod means then I have more freedom of movement and use as long an exposure as I want haha.

quick tip Try to avoid ball heads if at all possible, they wear out fairly quickly.
BTW i made a post a while back with some overall lighting tips if you want some overall pointers

So about a week or so, I gave my input about a photography thread in the forum that someone else posted, and I thought would expand it; if people like this one, I might make more of these. Why a few posts and not one? These take a while to write… It’s better to learn this stuff bit by bit if there are any requests or suggestions ill add them to later posts. Word of caution is this is a long post (I tried to keep it short as …

Absoultely fantastic thanks, know ur shit haha. Have had my mate helping me who does astrophotography but kinda hard sometimes over discord haha

A pun so bad i even booed myself… 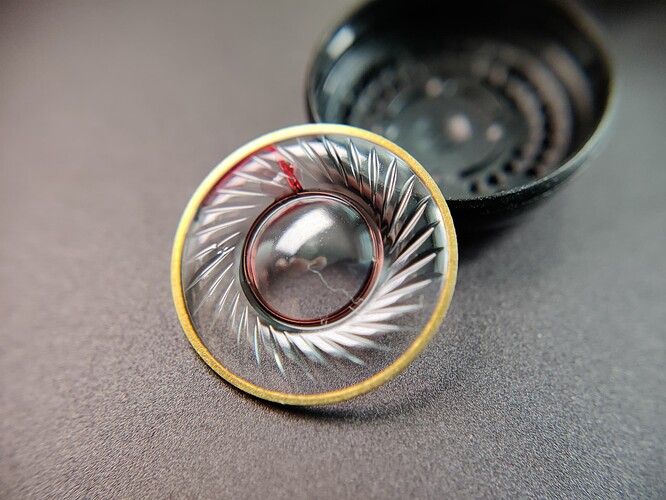 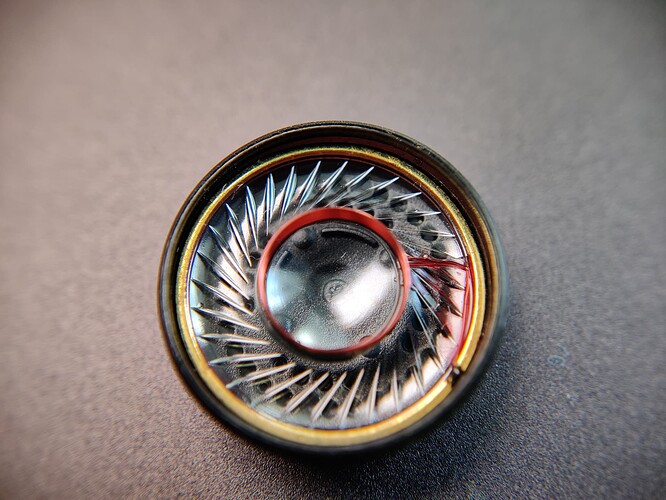 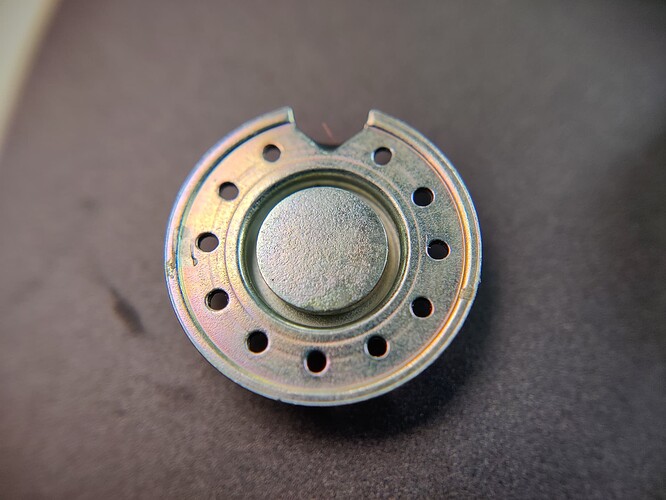 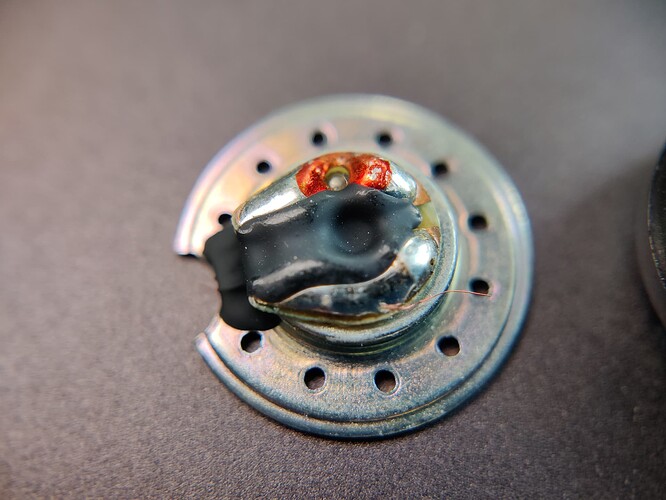 Sensei, what grade do I get?

F for what you did to that poor little driver

But all kidding aside over all pretty good though a you need a bit of clean up in all of the pictures for dust/hairs. I think the 1st and 2nd ones are the best, they are the most interesting (back of the driver isn’t all that interesting - though dont think they build them with looks in mind).
Try going in at a lower angle make the driver look more substantial, also try to make the background a little more interesting, more light, maybe the shell you took the driver out of.

also try to make the background a little more interesting

example? I dont like putting extra stuff in the background because the focus would be shifted from the main point. 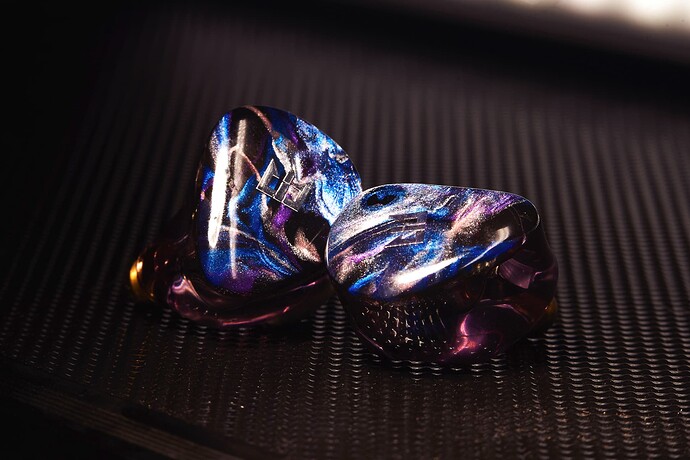 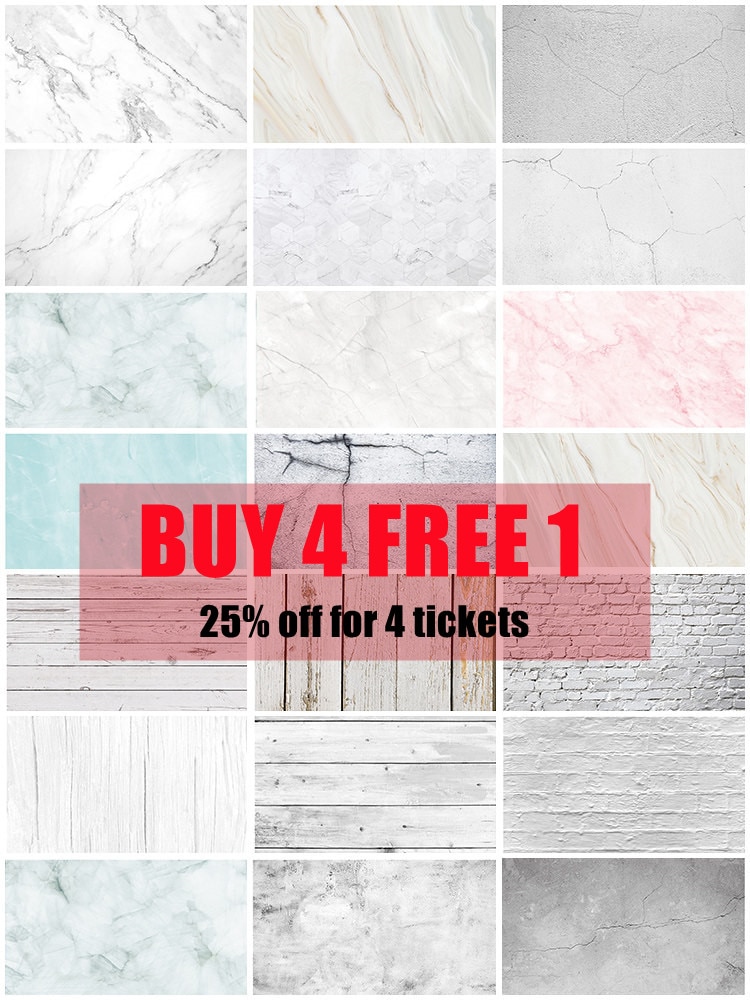 Very nice, solid lighting and overall clear and crisp. i would try a few different angles but that might be an issue with these kind of iems (or what every you call this style since its not technically “in-ear”).

You might want to add a few “props”, maybe part of an amp (tube amps always look fancy). try looking at this YouTube channel they do a fair amount of reviews with a fairly minimal setup, color backdrop some IKEA plant and some other minor props 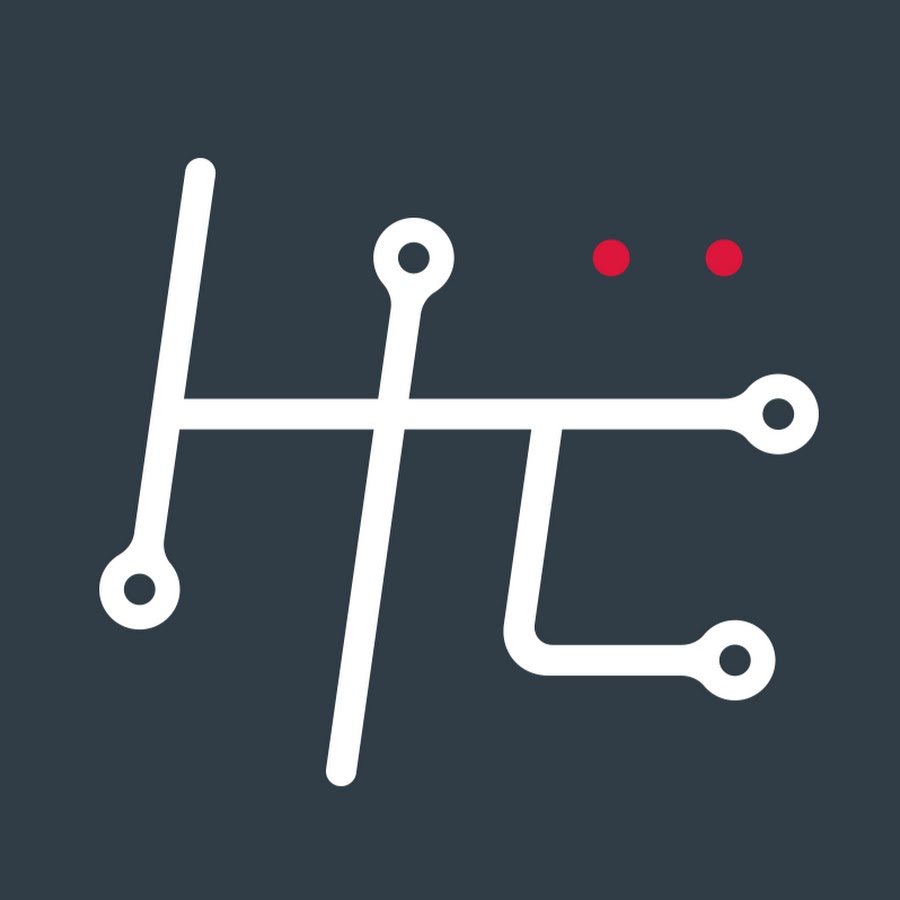 Hardware Canucks is focused on everything technology. We do in-depth reviews of the the latest Graphics cards, CPUs, storage, smartphones, notebooks, overclocking and gaming peripherals. We also focus on tutorials and how-to's so that you can just...

I was sure “shower head” was the technical term

But good to know 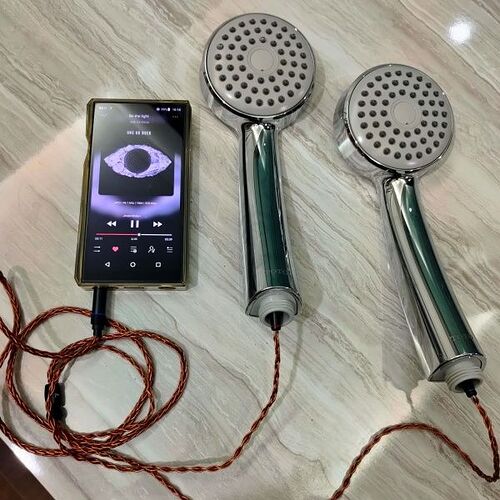 Turns out most of the pictures I take are not macro lol. A lot of landscape pics. 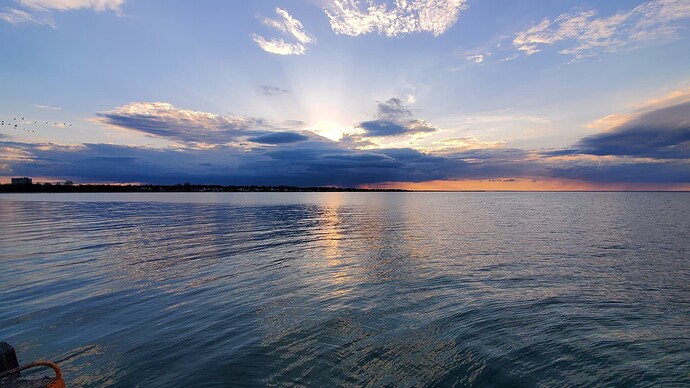 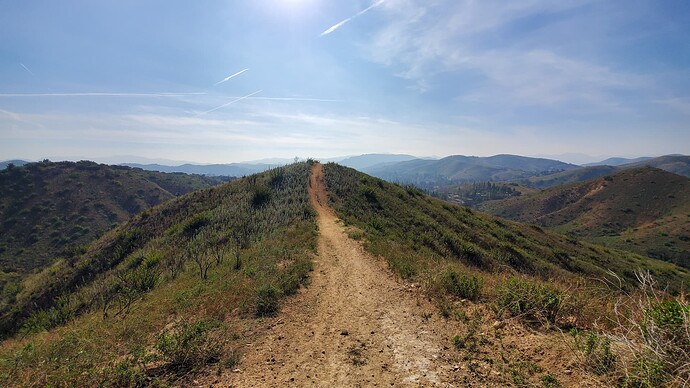 I do have a few decent macros. 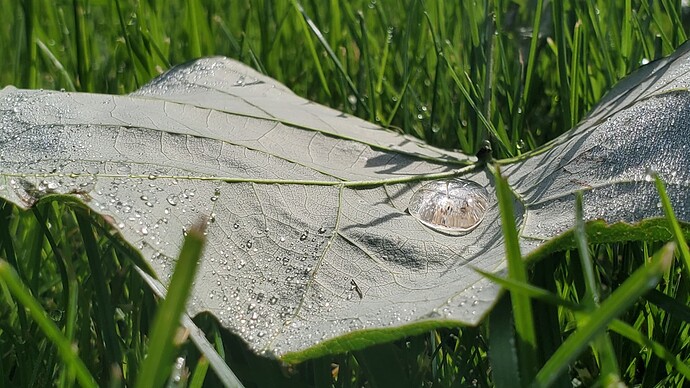 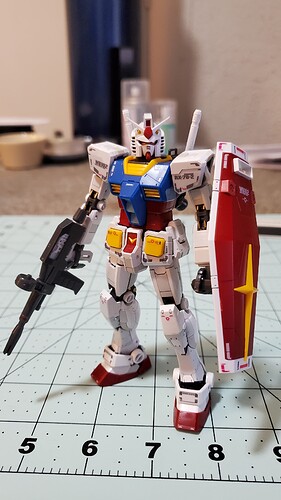 All shot with my s10+. My biggest problem now is that the phone cameras have lost a bit of resolution/sharpness because the back glass panel that also doubles as a outer lens for the cameras is slowly coming off the phone. I had done a screen replacement and had to go into the phone through the back so the adhesive for the back glass was changed. It’s kind of holding right now. Don’t know how much longer it’ll last. 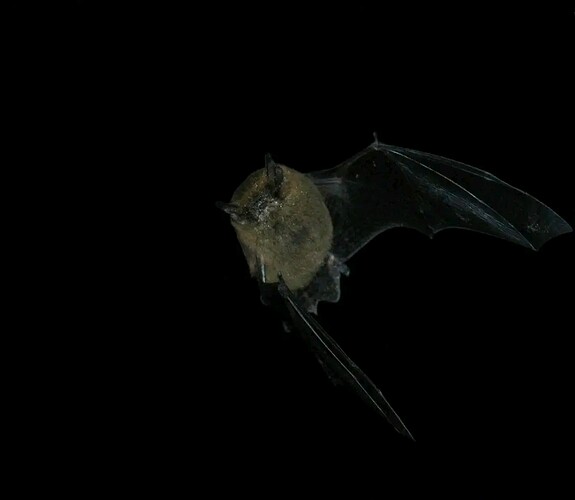 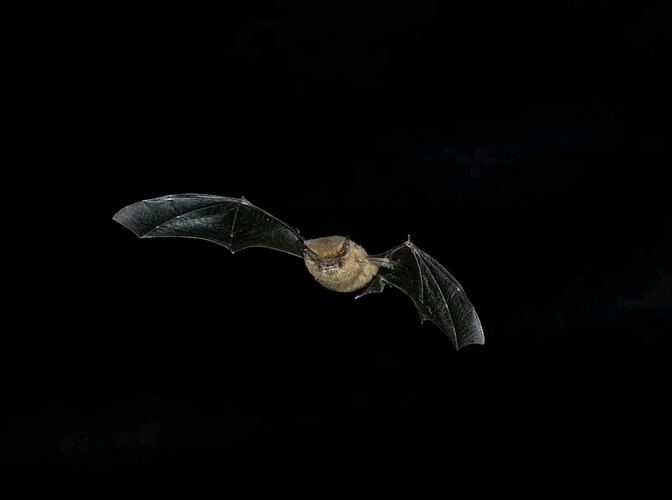 If you have specific questions about how to, feel free to ask

Also feel free to check out my instagram.com/philo.graphie 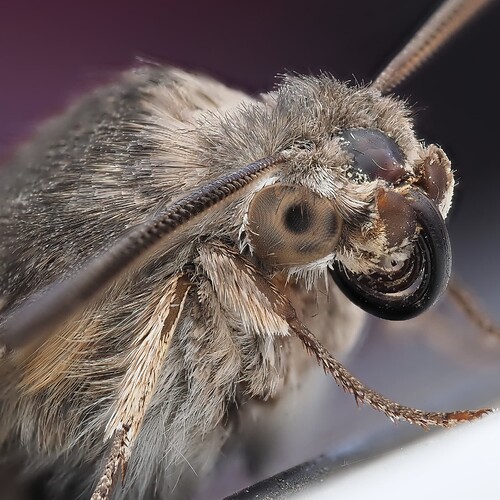 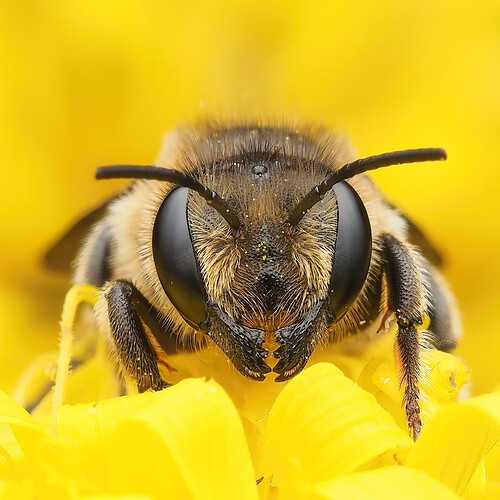 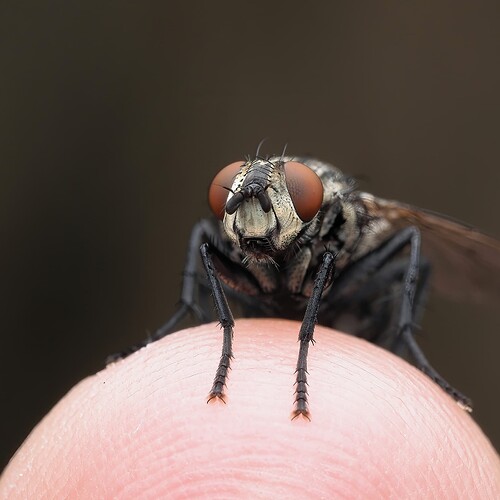 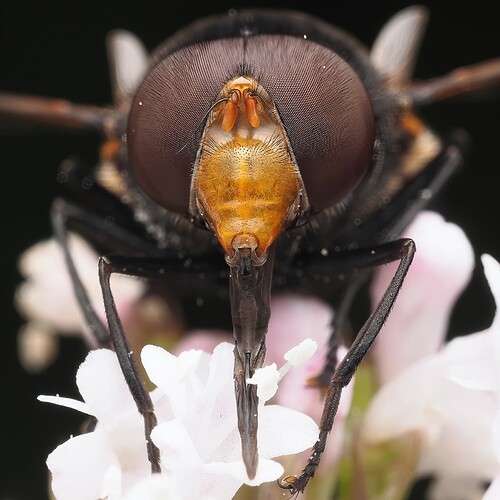 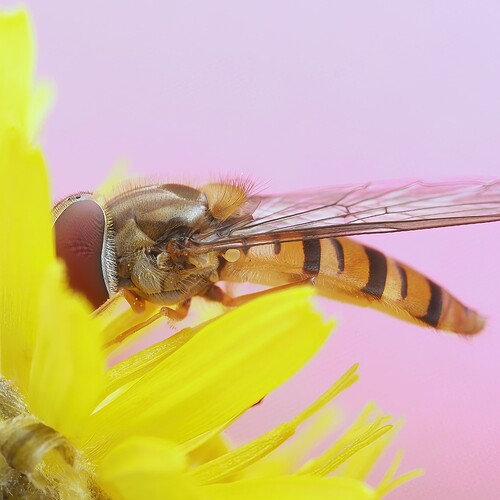