Well Jesus Christ man …. Now I want them even more so. The fact that @hawaiibadboy left side failed on him is a little concerning, but I never once had an issue with my timeless and I put at least 300 hours on that set, while on the go so QC has not plagued me YET.

FYI, a reviewer on YouTube said his unit has audible channel imbalance…

That’s really unfortunate. I know the Timeless had multiple channel imbalance issues as well. If I can be honest my right ear is plagued with some serious issues and if there ever is a channel imbalance, I probably wouldn’t even notice lol

If you’re referring to the Timeless then I absolutely agree. The resolution and layering on the timeless sounds noticeably better than my Monarch’s actually.

I really love my Hook X too man. Glad you enjoying it.

May I ask what you like the most. Thinking about getting one. I’m ow it is different than Timeless do you feel it is better

The Hook likes clean high powered devices. It does not pair well with Cayin Ru6 for example. Analogue upon analogue makes things too murky. Give it a balanced Delta sigma connection and you’re Gucci.

Okay so my current conclusion is that the mids and upper mids gets slightly toned down when there isn’t enough power feeding the driver(s). A powerful current and grip on the driver equalizies the frequency response so that the mids come forth.

Another conclusion - bass is more bulbous and condensed than I remember the bass of Timeless being. Sound in general is more powerful towards the bass end and more gentle towards the highs. I really love it because it gives a girthy fundament to the sound but stays clear of being strident and forceful in the upper registers.

Better is often a matter of preference when it comes to apples and orange comparisons. Ha ha.

I like it better than my timeless due to the more analog, warm, cozy, fuzzy transient, musical sound (my preference is musicality over technicality) it provides whilst still being sufficiently detailed as well as having the superior 3d soundstage and the open backed nature of it.

Ultimately, Timeless vs Hook X is a apples and oranges comparison and doesn’t make sense to me mainly because it’s a matter of preference.

If one prefers the classic planar experience - detailed, hi-fi, fast transients, resolving, deep subbass, clear and snappy. The Timeless is the winner.

If one on the other hand prefers a warm, analog, comforting, relaxing, musical sound like me and don’t mind sacrificing resolution and “hi Fi”-ness then the Hook X is the winner.

I think Antdroid explained things well in his review here. 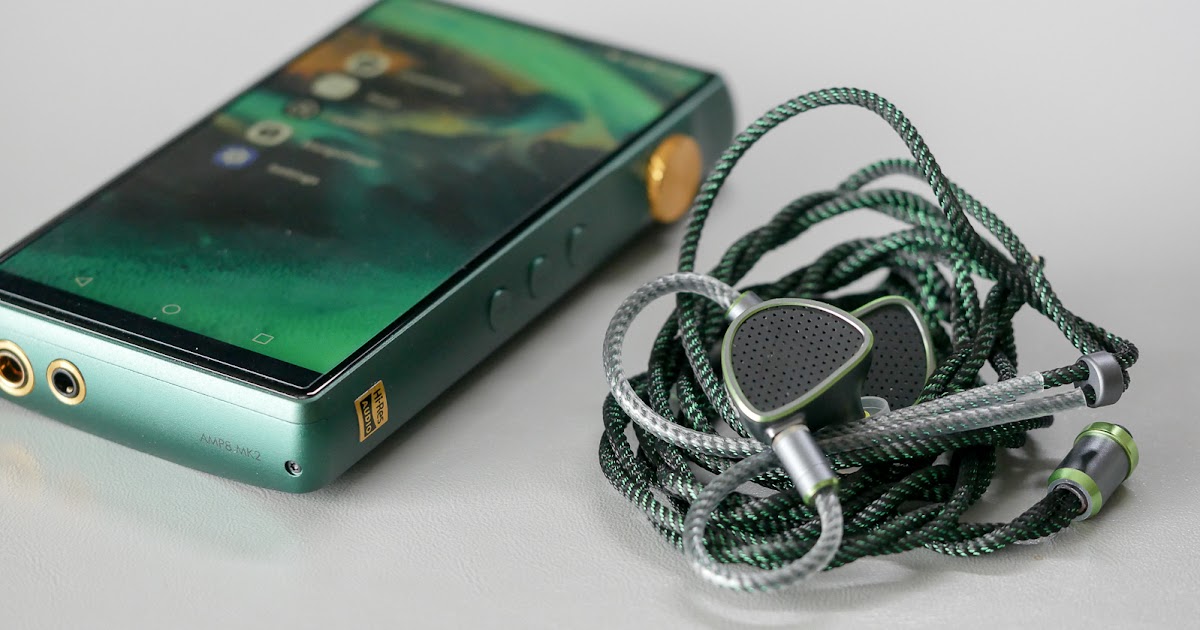 Thanks! ! I do love the Timeleass for many things. I am also a lifetime audiophile who apperciateds analog sound. I have has many turntables and analog gear and did not get a CD player for 20 years after they came out, I think you see the quandary. I guess I’ll have to get Hook and nudge for myself. Lol there a good chance I will like it and if not I am sure it is going to be able to be sold. I am used to Hifiman planars how audible is the music from the back ?

I got the Hook-X and was quite disappointed because it was not really an open-back. I’m from earbuds world (own Ucotech ES-P1, VE Sun and Moondrop Chaconne) and to me, Hook-X was not even close to the open back. It’s a closed back with large air bent on it IMO. I was still able to feel the fish tank effect when I was wearing it and could walk around and listening to music in noisy New York City (not possible with earbuds or open-back headphone). It’s an amazing sounding IEM indeed, but it’s another closed back IEM to me. I already have the Timeless so I’m not going to keep this set… Probably get it later when I need a replacement of Timeless. Cheers~.

Imo, the “open” sense of it can be most appreciated when cranking the volume.
I think it sounds best at medium-high to high volume.
It sounds quite large but in particular it has this expansive grand feeling. Event the notes themselves are big yet not entirely encroached on you, there’s some healthy distance between you and the music.

The fact of the relaxed highs works against the open feeling but I would still submit it’s there.

Isolation however is far better than it should be which makes me think you’re right that it’s only semi open.

Well I have had open back cans. They sound good but really not that practical. You disturb others while listening. I am a people person they do not work for me. I am sure I eventually will add a set of cans again but it will not be open back. The raptgo is only a thought because the fact is they do not leak sound like Hifi man Aryas. I love my Timeless so chances are I will go in anther direction for my next Iem but they are a consideration because they are semi open back.

Yeah, it’s weird set. It’s closed back between eardrum to nozzle, but sounds like open back and has a sense of openness from the outside of IEM. I suspect the PiezoElectric Driver (twitter) may be giving the sense of openness because I didn’t hear much of sound leak from the vent. Sound from nozzle was louder.