Sony coming out with another meme-looking product after the linkbuds. 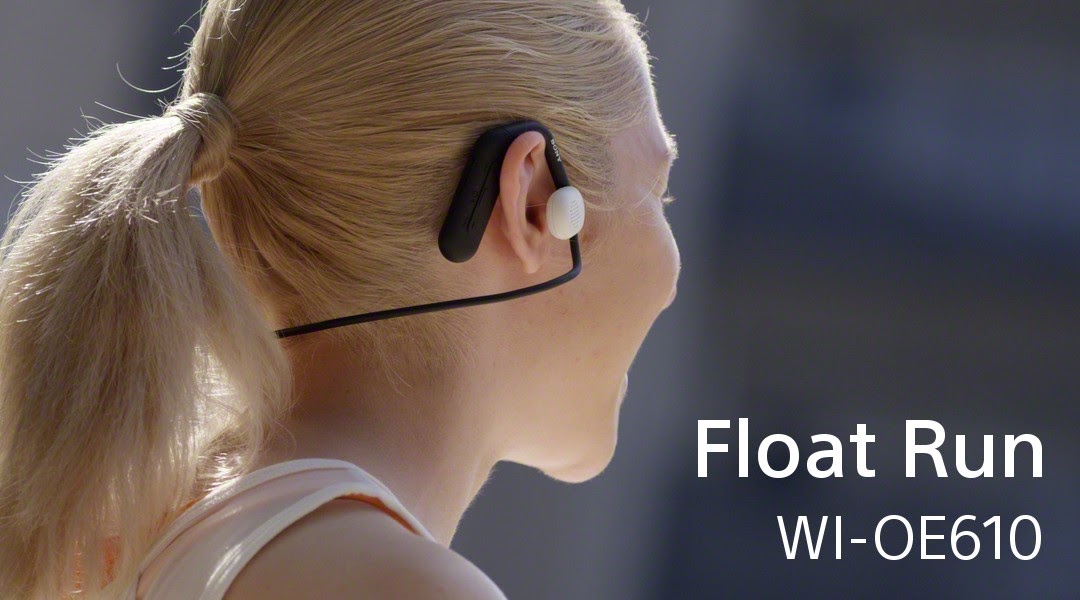 Sony has unveiled the production version of the WI-OE600, now dubbed the Float Run Headphones. 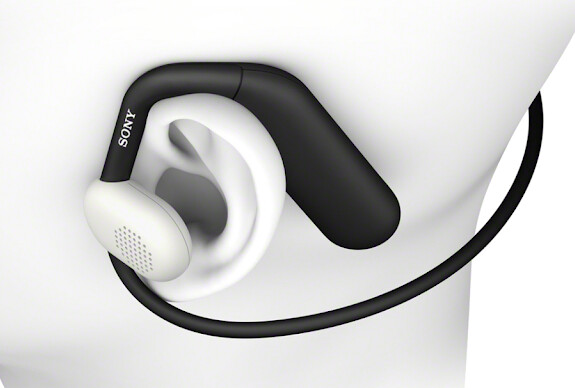 16mm DD, looks like it is pretty much an earbud that is hovering away from your ears. Bass is gonna be shit on this.

A balanced DAC/AMP with 4,4mm output combined with Creatives DSP/HRTF features. It has an “USB-A Host Audio Port” which appearently works with (Wireless) USB Gaming Headsets, Bluetooth transmitters, USB mircophones etc. Thats interesting, I have never seen a DAC that can output to usb devices. 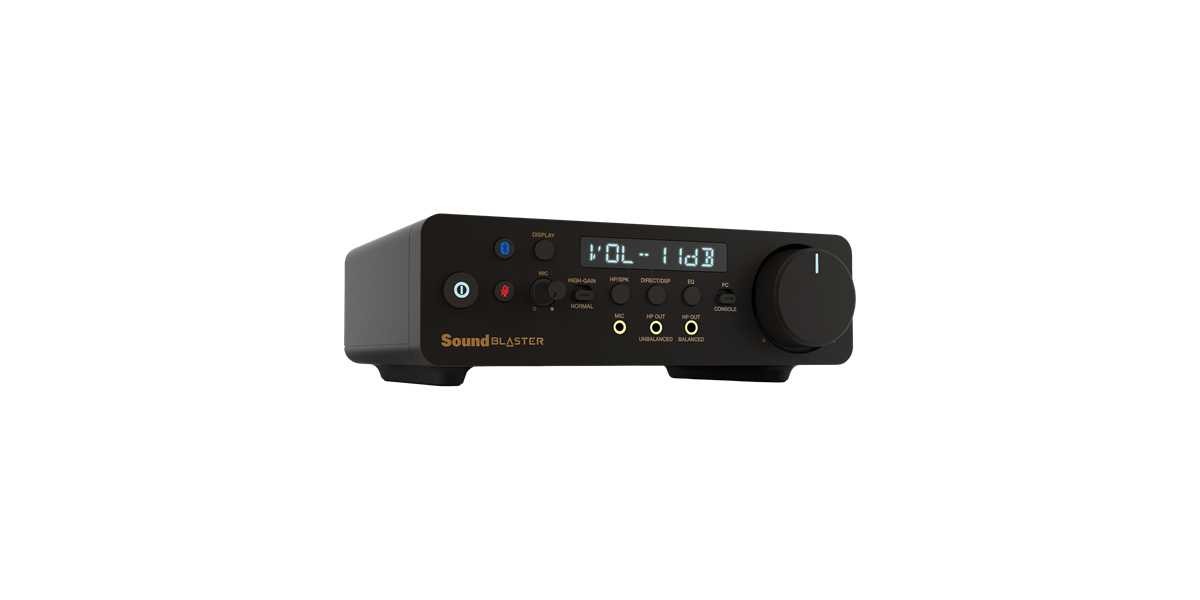 The Sound Blaster X5 is an external USB DAC and amp sound card that is packed full with top-notch audio components, including 2 Cirrus Logic CS43198 DACs and a fully balanced Xamp headphone bi-amplifier. It supports playback of up to 32-bit / 384 kHz...

it’s interesting, but quite expensive. also seems it’s not a global release as there’s not a trace of it on Creatives Canadian page.

I just can’t trust creative anymore since i had 2 bad experiences with their product conceptions. I kept an image of a company that has a good marketing team and makes products that get good reviews but are quite disappointing from a user’s perspective.

I don’t really get the point of having some usb-to-usb-to-wireless-transmitter when you can plug the transmitter directly on the PC. Seen from here, it seems a better way to mess the sound than anything, but I guess we’ll see with review.

I don’t really get the point of having some usb-to-usb-to-wireless-transmitter when you can plug the transmitter directly on the PC. Seen from here, it seems a better way to mess the sound than anything, but I guess we’ll see with review.

Im also not the biggest Creative fan, so i understand you.

If it just sends out the same Signal that the DAC receives (with all the DSP features) than you basically get a DSP for your USB-Device, which I dont think exists on the market at all.

I can understand if people dont need that feature at all, but for me its very interesting. As someone who uses wireless gaming headsets from time to time for their convinience its really annoying having to switch audio devices in windows all the time, so being able to forward the signal via usb is a quality of life feature which i think is great. The device also has an optical output to send the signal to other devices, so I would also be able to just integrate it in my chain. But that all depends on how well Creative implemented it, in worst case its just an usb-hub/passtrough with a fancy name given by marketing…

Having dsp functionalities linked to it would be a good feature, I agree.

I can definitely understand the convenience of not having to handle windows sound devices management. I consider microsoft should come with something more user friendly rather than keep with this shitty panel that lets you control nothing at all.

or an asymmetrical space ship.

Anyone seen this? Looks like Sennheiser is coming out with a new 660S 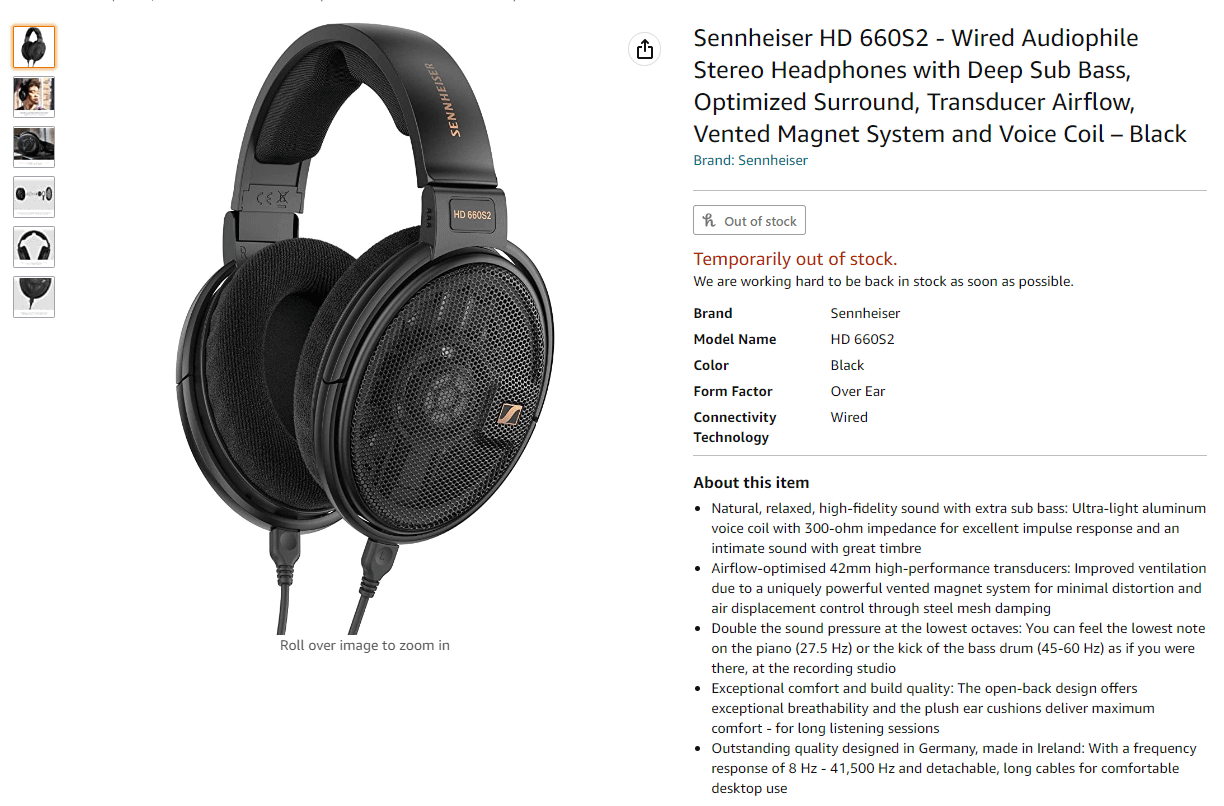 oh no, that might be a fast buy for me lmao. I adore my 660s. Higher impedance maybe it will respond better to tubes now? Very interested to see more information on this 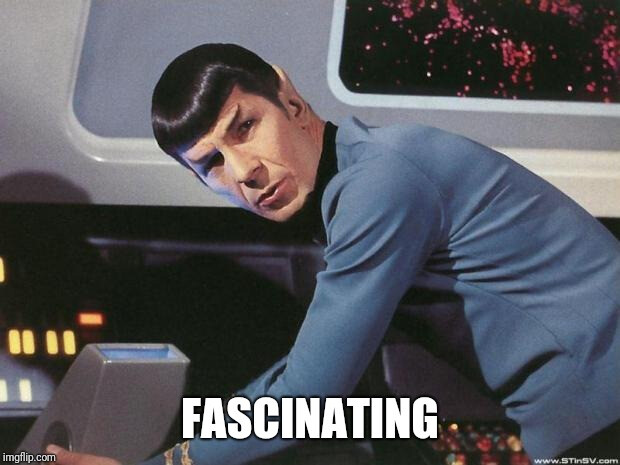 I will wait and see what the reviewers think, but my eyebrow was raised!

Sorry buddy and I’m being lazy here but…Which did you prefer Serratus or Ripples?

Me? I haven’t heard the ripples (yet!) But if I go by comparisons on the internet it would probably be the ripples. I have been listening to the Serratus over the last day and just switched back to the IE600 and I prefer the more mid focused signature. I need to try the serratus on a good amp though

Then You’ll be down with Senn, the 6 series is mostly mid focused with a close soundstage which folk say comes with kinda 3 blob imagining (didn’t particularly get that myself)…I had the 660’s and even when driven via OTL

me…Don’t get me wrong the Senn sig is well regarded but just not for bag.